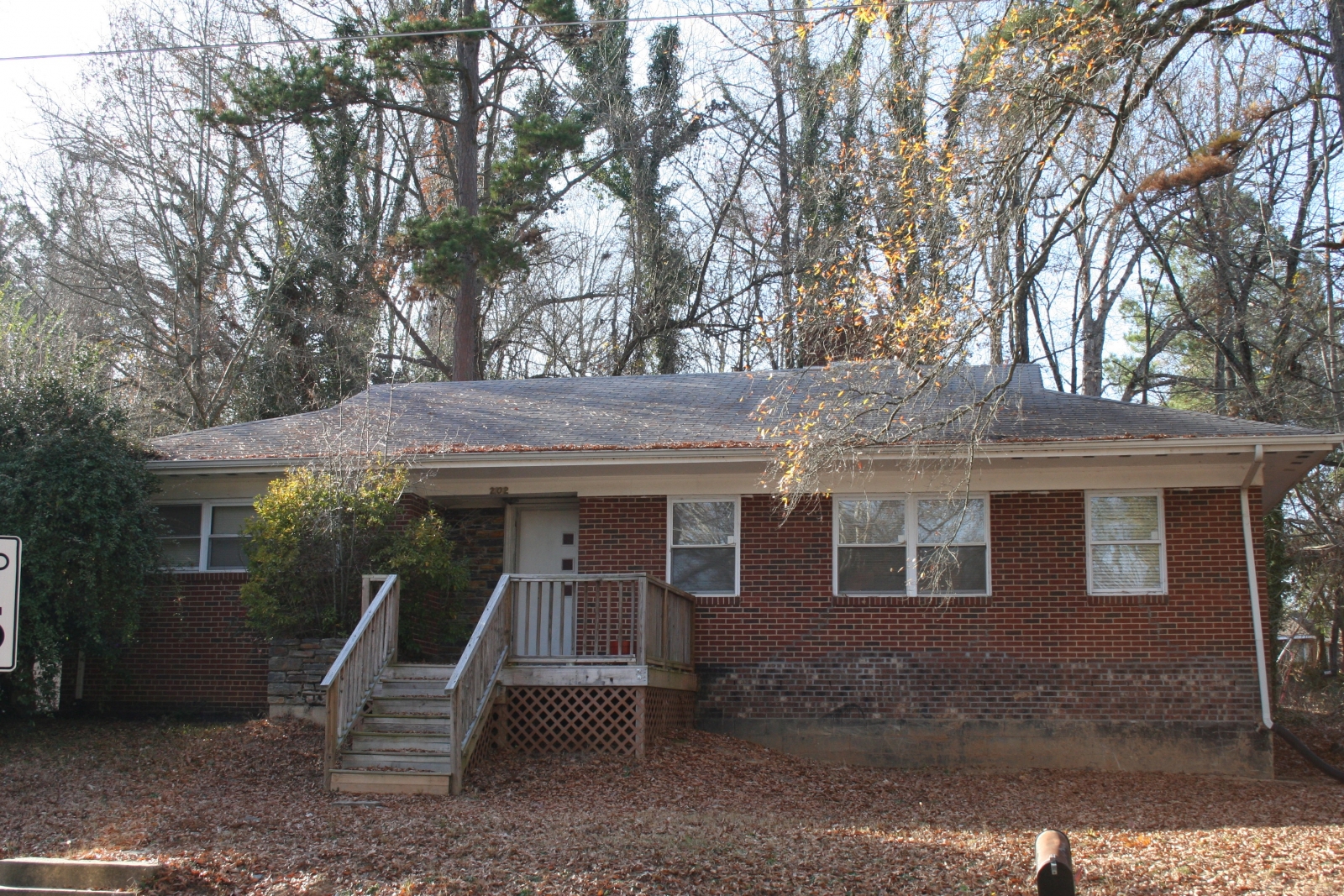 Located at the southwest corner of Concord and Pekoe, this one-story, gable-on-hip-roofed Ranch is five bays wide and three bays deep with a concrete foundation, brick veneer, vinyl windows, louvered vents in the gables, and an interior brick chimney. The inset entrance bay, located near the left (south) end of the façade, has a stone veneer and a solid door with three, square lights. It is accessed by a later, uncovered wood deck with a stone planter on its left end. There is a gable-on-hip-roofed wing at the right rear (northwest) with a two-over-two horizontal-pane wood-sash window and an inset porch supported by decorative metal posts on brick piers. County tax records date the house to 1959 and the earliest known occupants are William C. Reaves, a checker at Duke University, and his wife, Dorcas C. Reaves, and English teacher at Hillside High School, in 1963.  She was also the organist at New Union Baptist Church.

According to deed records, the lot was purchased from Herman Boykin and his wife; to W.C. Reaves and his wife, Dorcas on August 4, 1949.  On November 9, 1949, additional lots B and C were purchased from Hattie Page Bass and a portion of Lot 3B from the John Page estate.  Mr. and Mrs Reaves are listed in the 1962 City Directory at this address.  They did not have any children.  The Reaves did not interact with the neighbors very much.  Previously, they had lived in the N. Elizabeth Street area for many years and maintained the relationships they had formed in that community  Therefore, there is little known about them.  Most of the other neighbors had been on the street for several years prior to their home being built.  Mrs. Reaves died in 1973 and Mr. Reaves died in 1981.

Tax records show that the property was sold on February 8, 2010 to Rhythm Realty.  Since that time, this property has been rented to several tenants, primarily North Carolina Central University students.