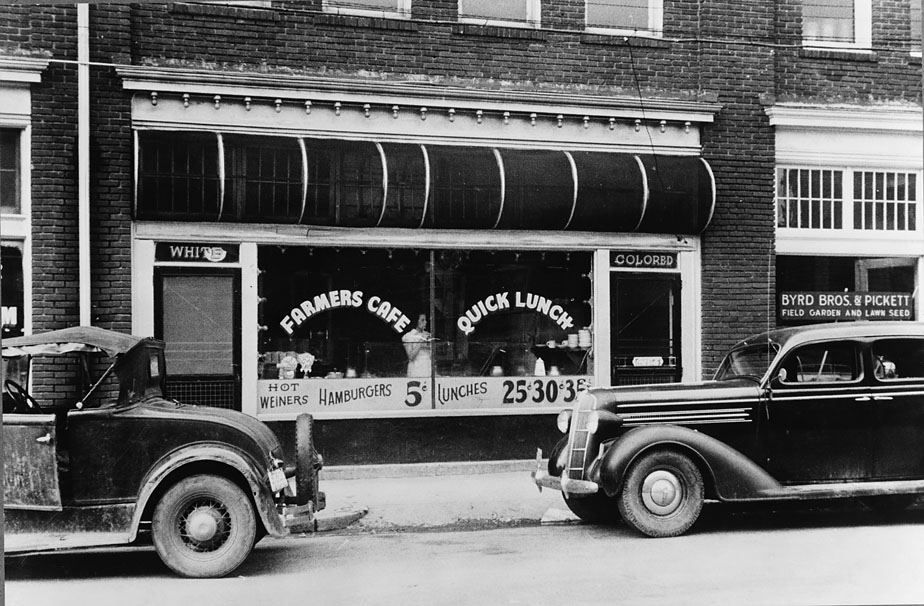 It seems so rare that any photographers captured segregation in action - I'm grateful when its documented. While I obviously know this is how things were, it remains shocking to me to see it. 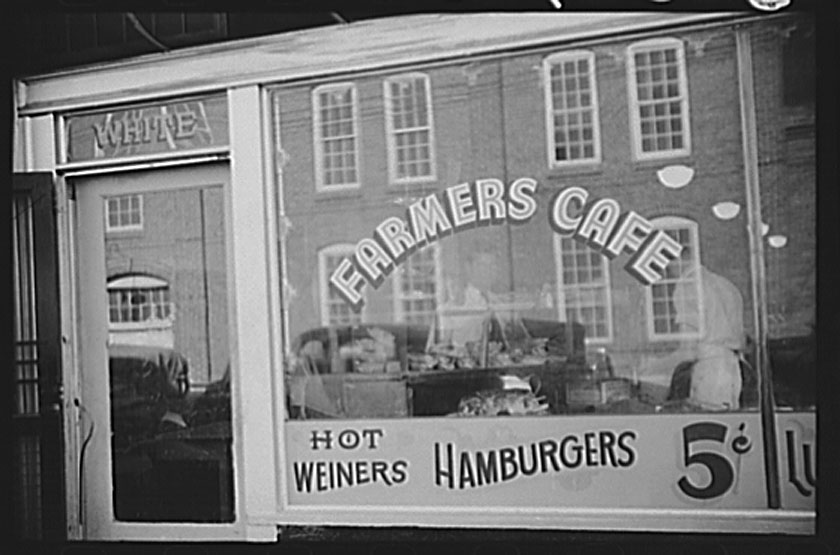 A closer view of the establishment.
(Courtesy Library of Congress) 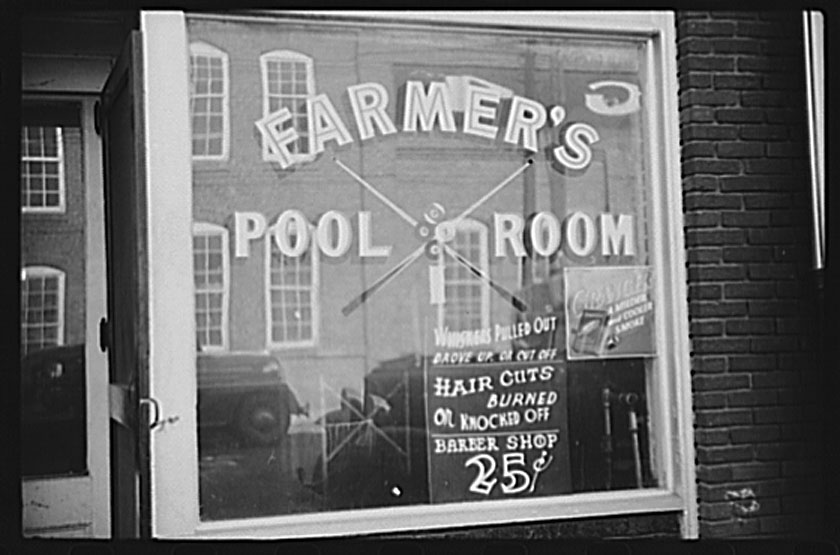 The pool hall next door. Does this really say "Whiskers pulled out" ? And "Haircuts: Burned or Knocked Off." Maybe I'm not up on the keen 1940s lingo, but that's not a barber I'd go to.
(Courtesy Library of Congress) 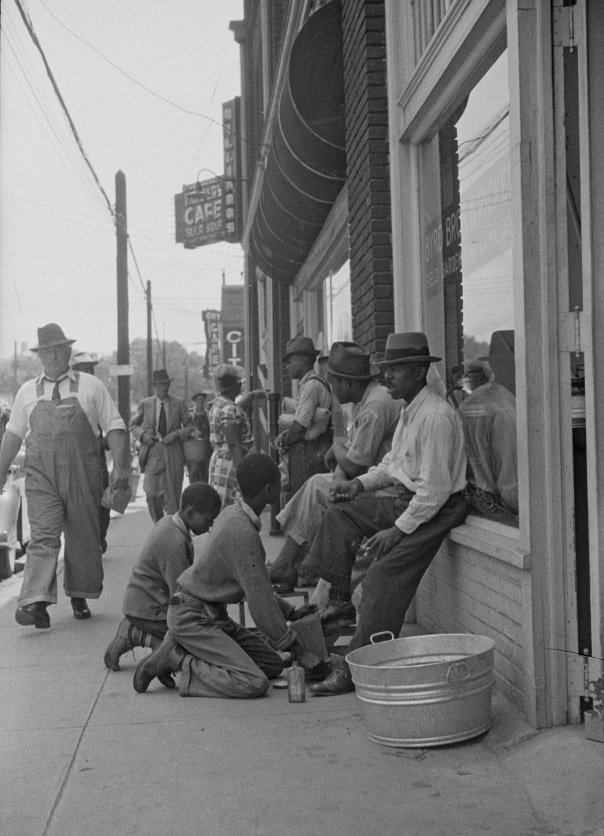 Looking east down Morgan from in front of the cafe, 1940.
(Courtesy Library of Congress)

This business quieted down considerably by the 1960s, when the series of photos below were taken. 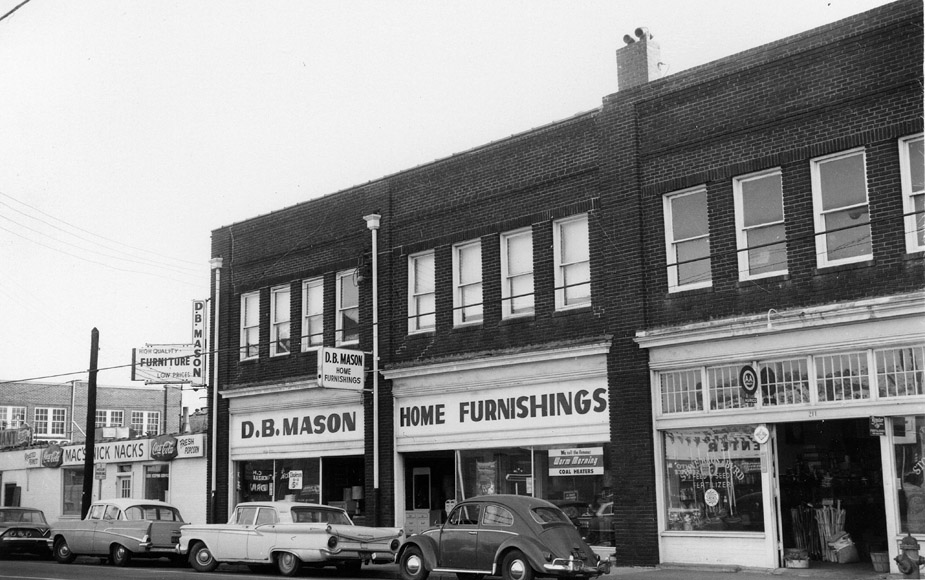 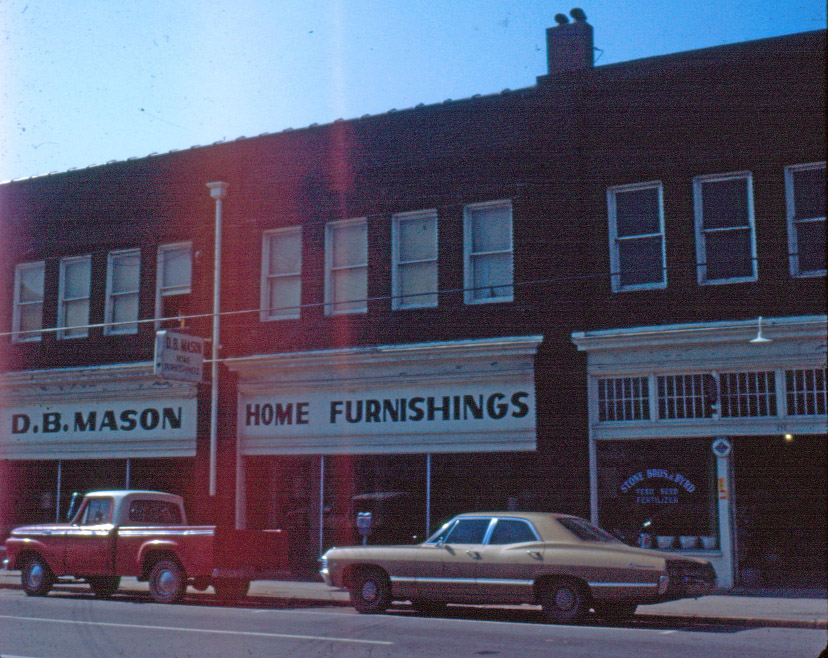 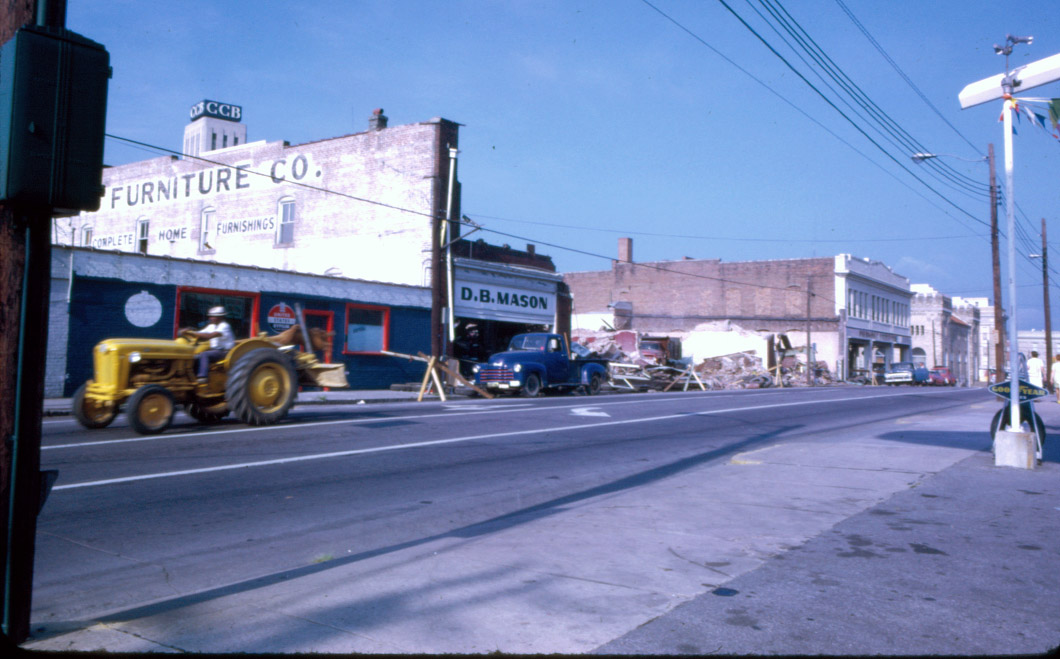 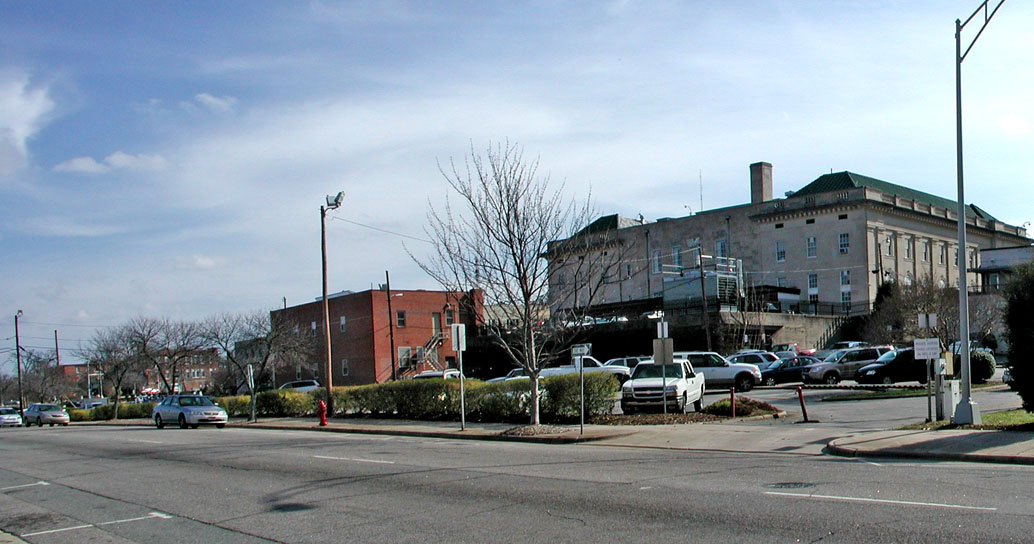