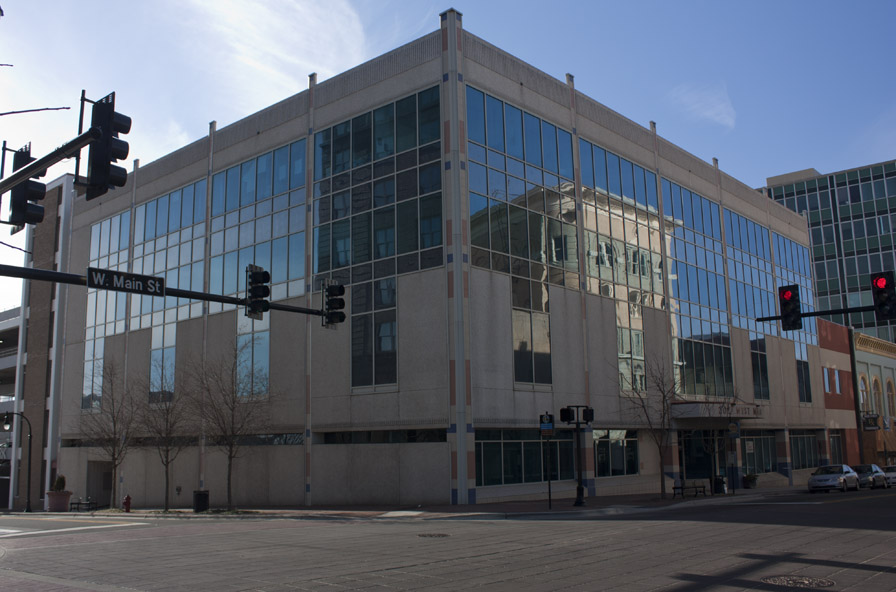 4 storefronts once existed where 201 West Main Street does now 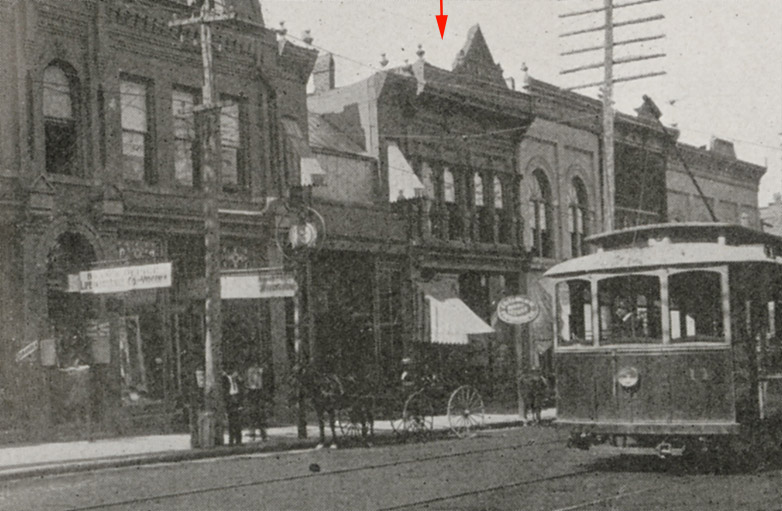 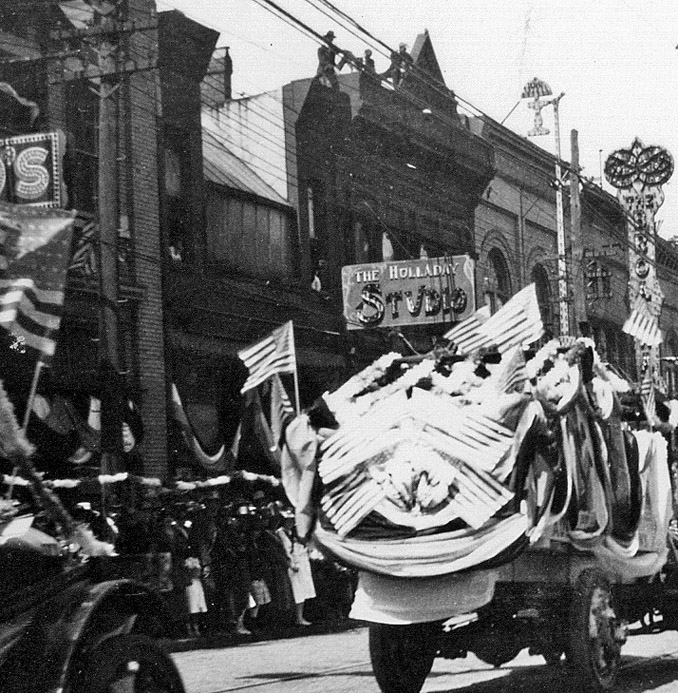 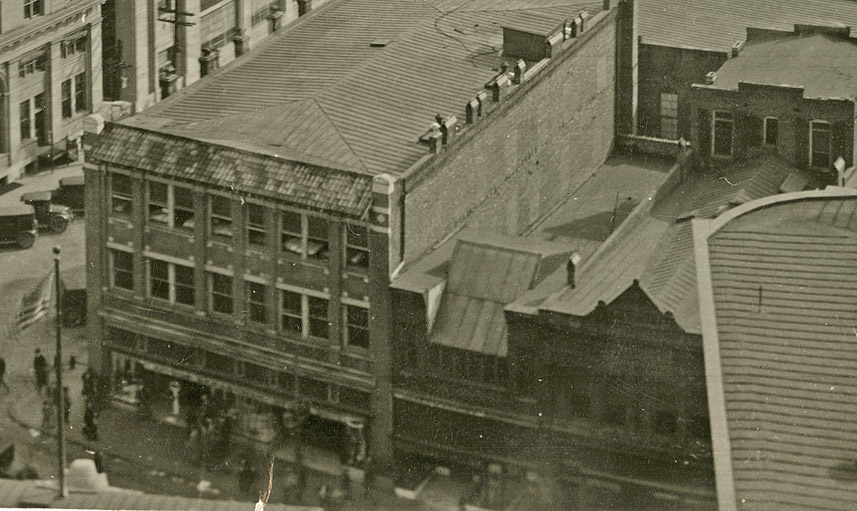 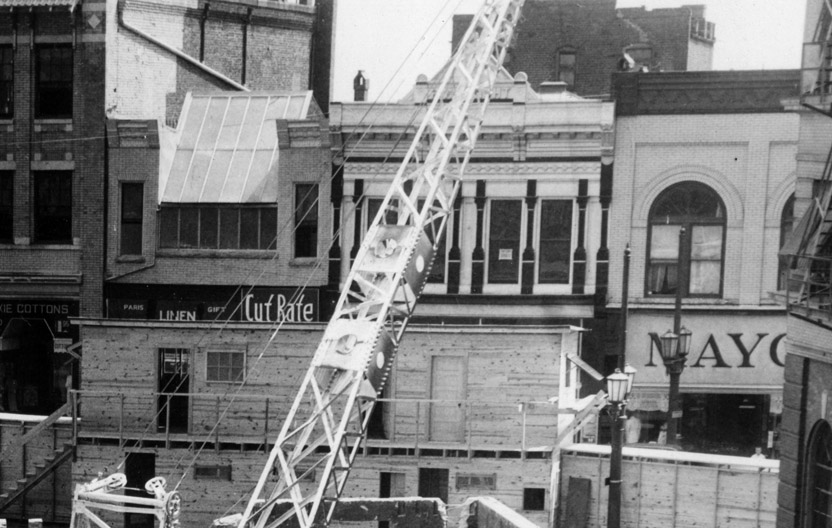 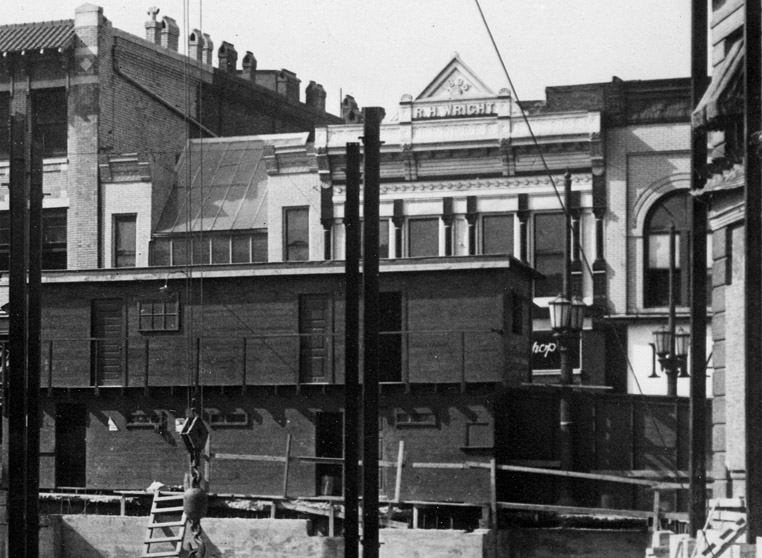 Circa 1940s, the upper floors were utilized as the "Commercial Hotel." 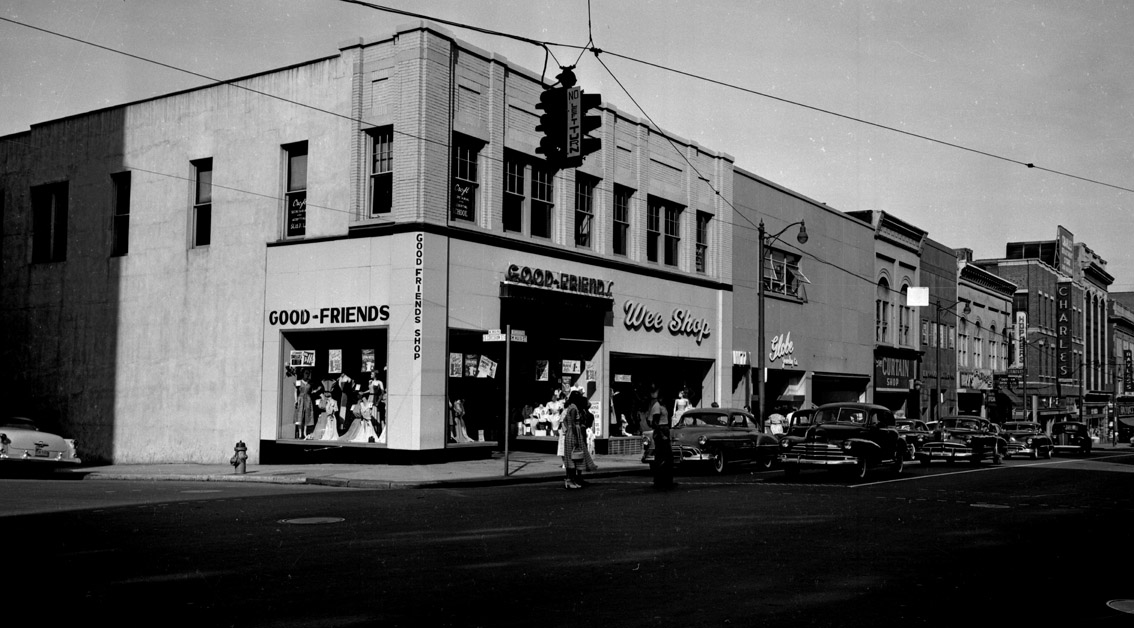 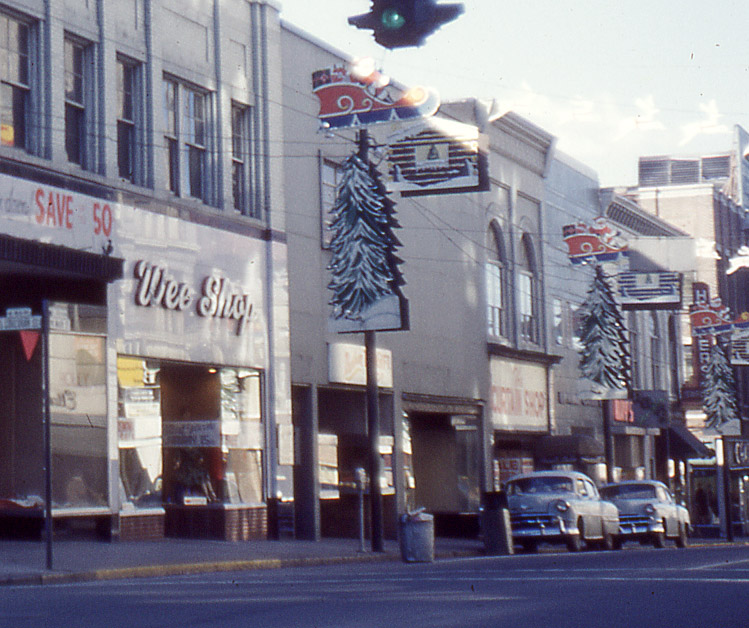 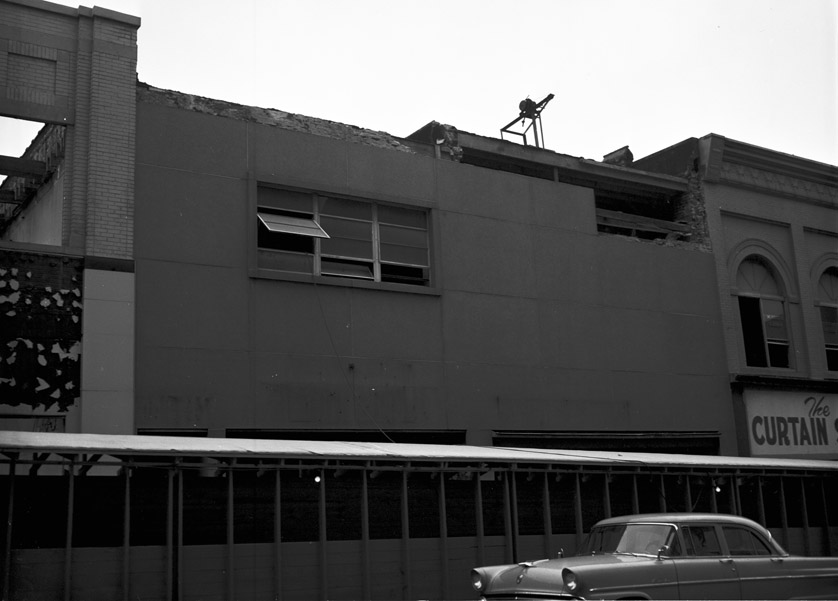 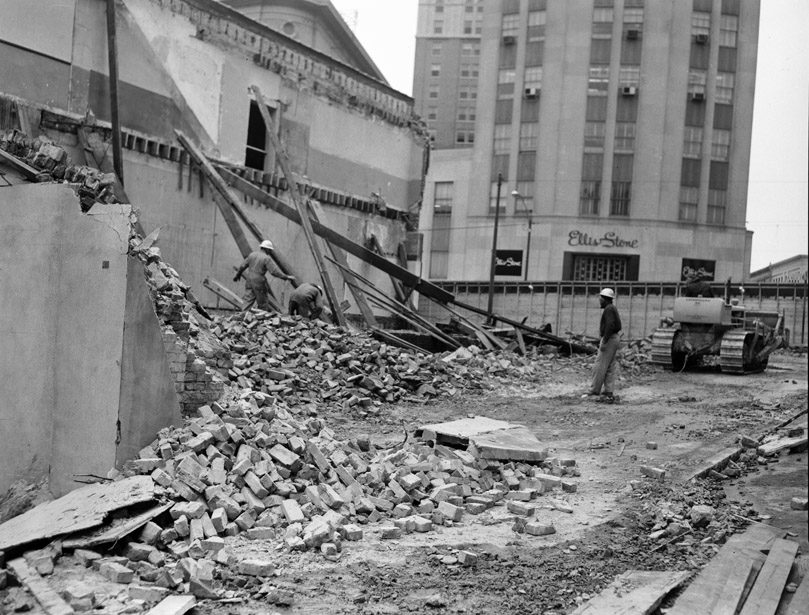 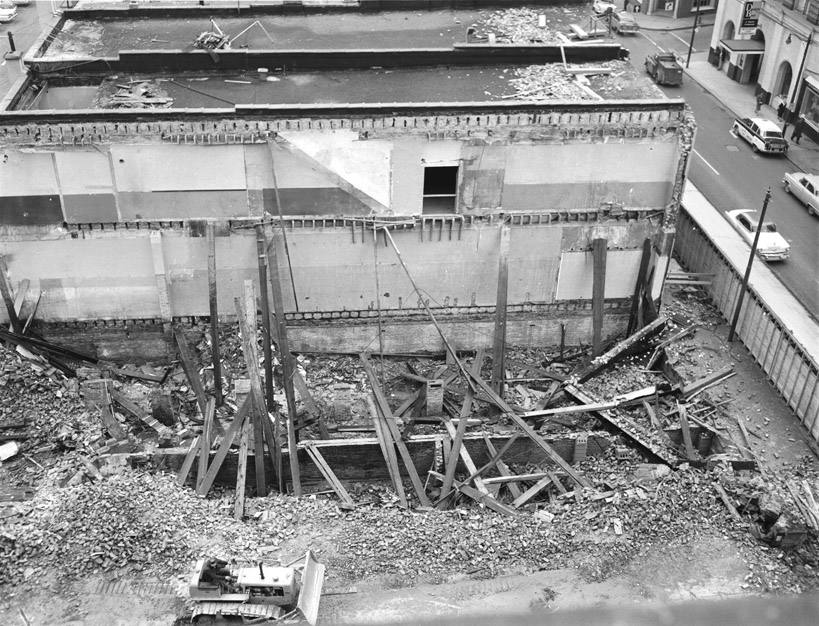 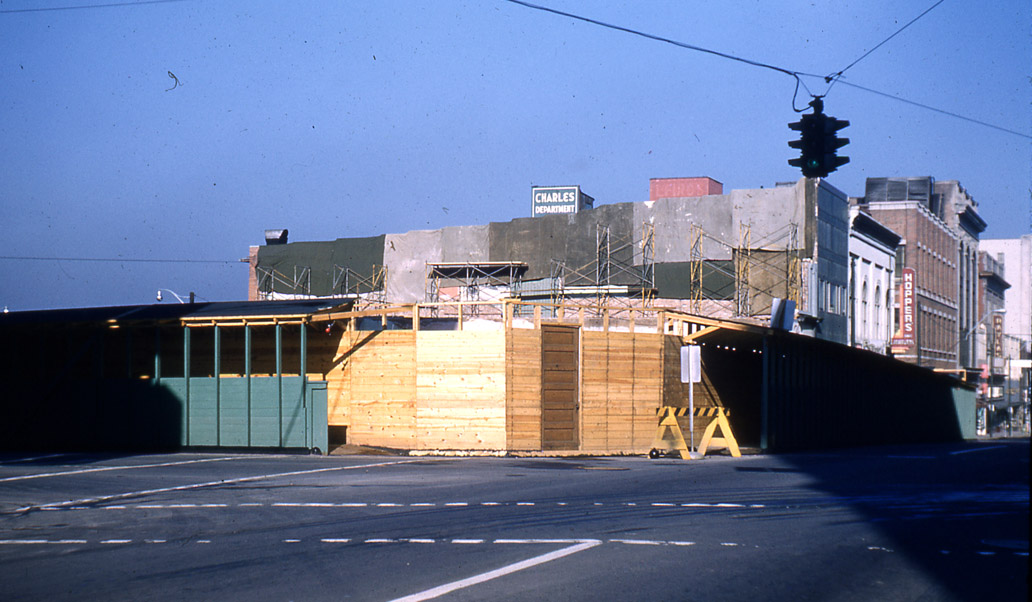 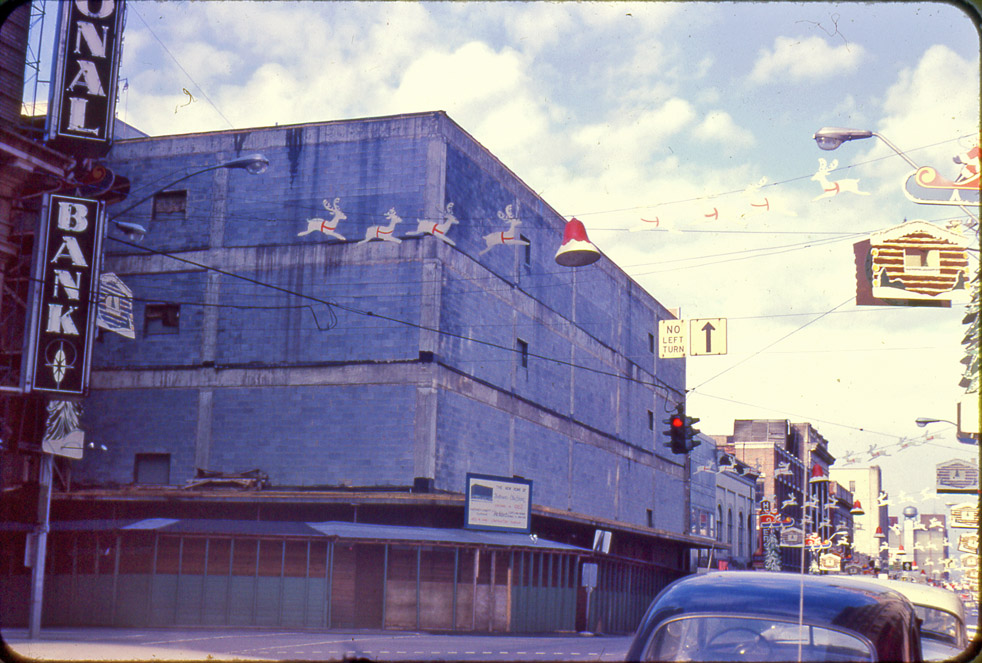 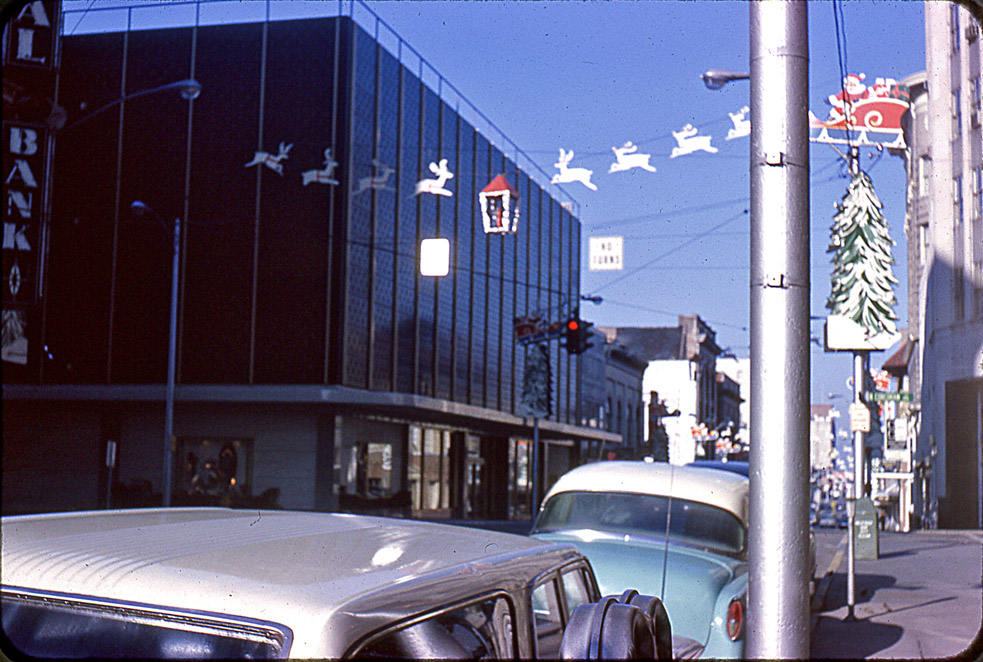 Thalheimers didn't last long here - about 10 years - before giving up on downtown. 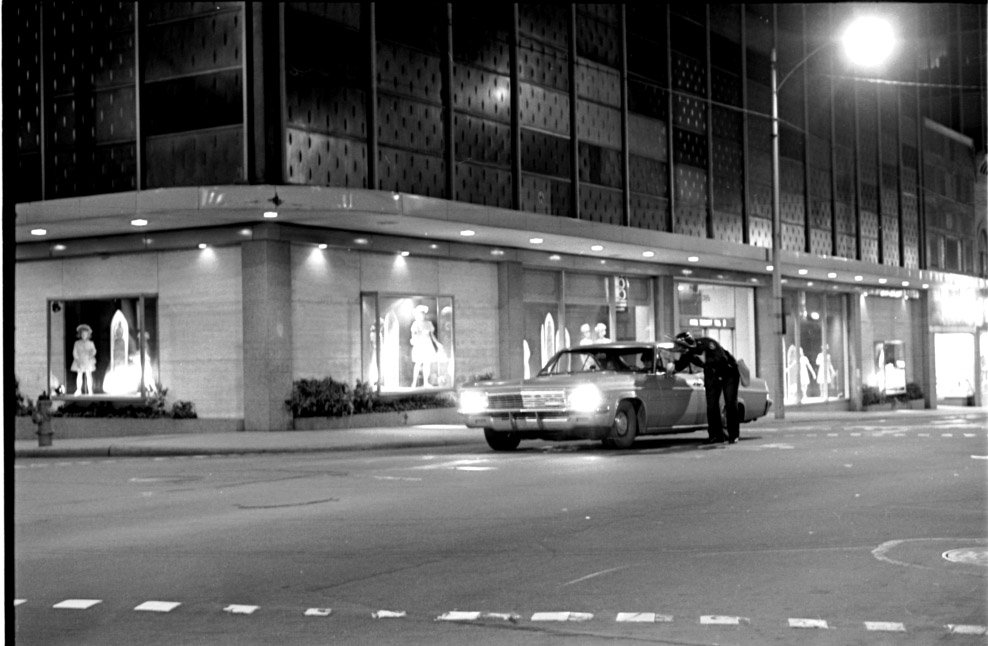 Might have been related to pictures of their building attached to Morning Herald stories entitled "Night of Destruction." - 04.06.68. (You can figure out the cause from the date.)

Wachovia decided to abandon the Geer building and remodel this building - evidently for extreme photosensitives -in 1972. 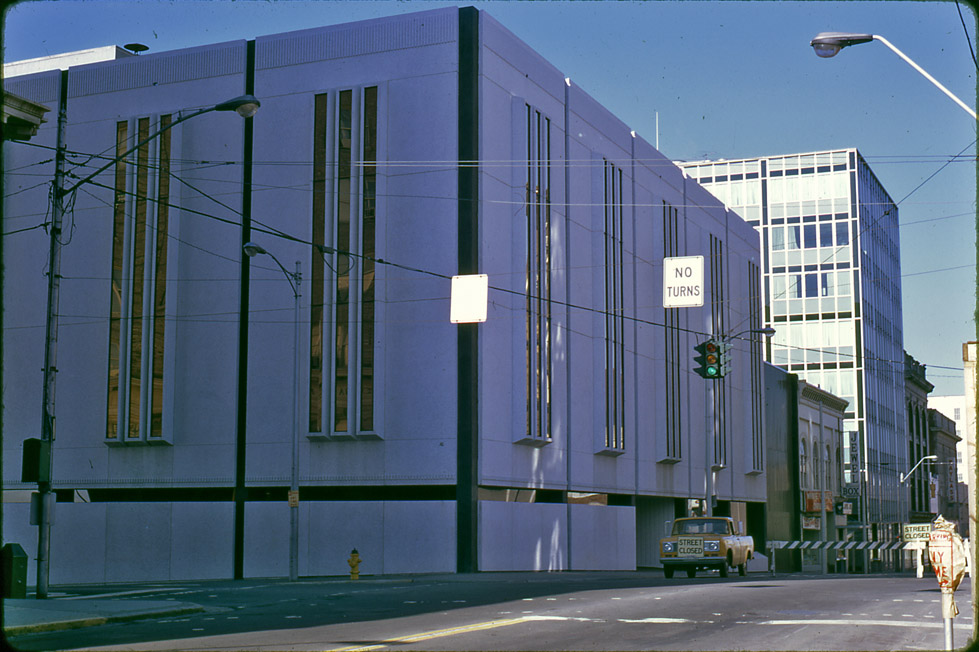 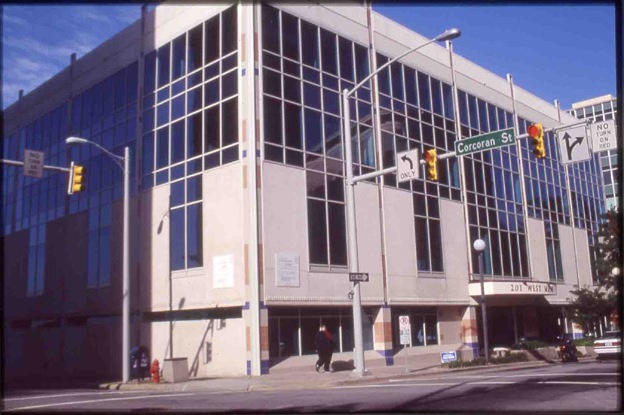 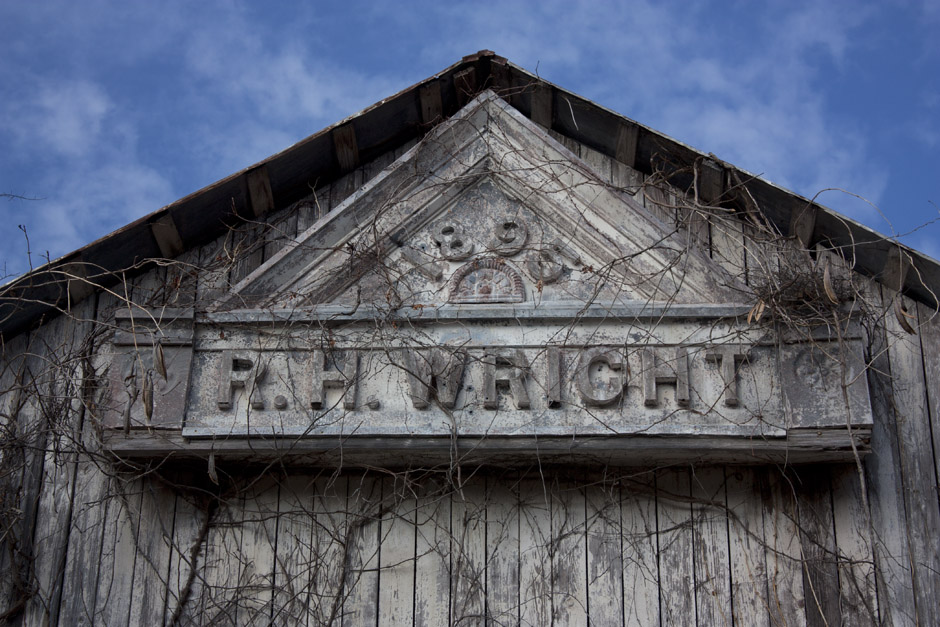 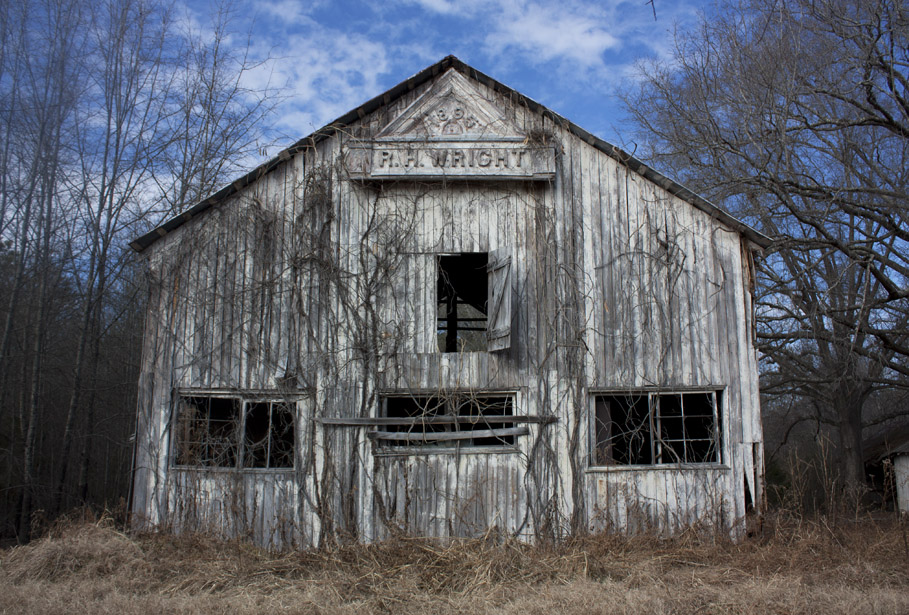