1800
East Main Street
Durham
NC
Cross Street
South Maple Street
Year built
1930s
Year(s) modified
1939
Architects/Designers
Ham, Marion A.
Construction type
Masonry
Neighborhood
East Durham
Building Type
Institutional
Can you help?
You don't need to know everything, but do you know the builder?
Log in or register and you can edit this. 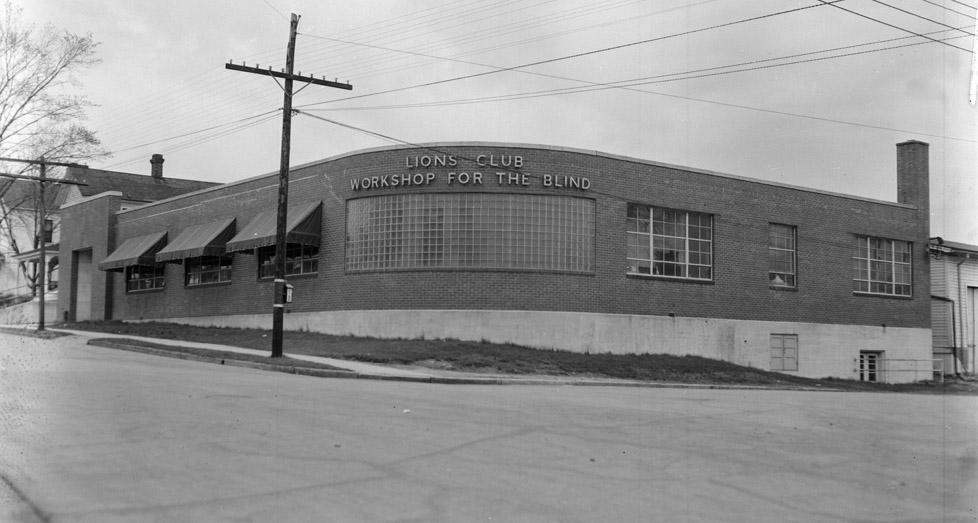 The southwest corner of S. Maple Street and East Main Street was the location of the Knit-Well Hosiery Mill by the 1930s; in 1937, the buildings are noted as "vacant" on the Sanborn Map of that same year. 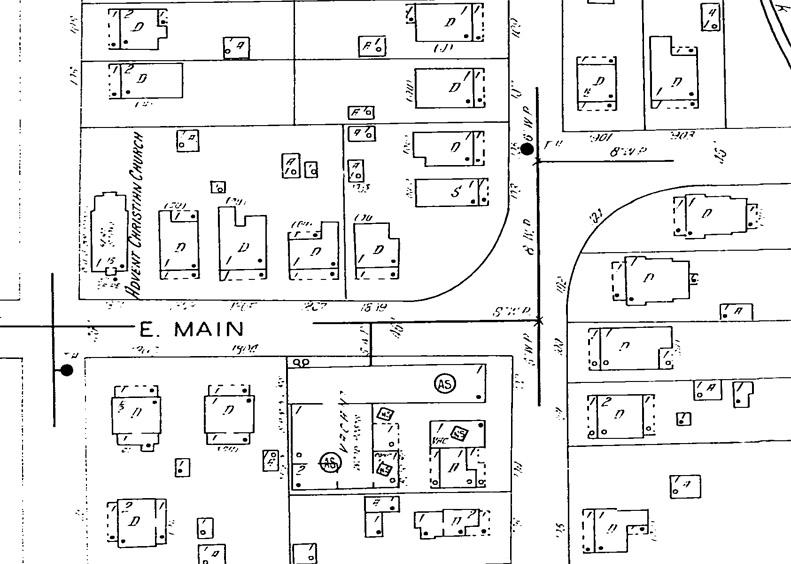 The Lions Club Workshop for the Blind was started in 1936; they purchased the Knit-Well Hosiery Co. buildings in March of 1939. The Lions Club appears to have utilized a portion of the original building (the mid-block portion) and replaced/added the structure on the corner of South Maple and East Main, designed by architect Marion Ham. The building is noted as a "Mattress Factory" on the 1950 Sanborn Map - its construction date is unclear, but my guess is that it was built in the 1940s, post-WWII.

The Lions Club Workshop for the Blind, started on a small scale in the early Thirties, now occupies its own plant at East Main and Maple, representing an investment of over $100,000. About 15 blind people are employed in the making of mattresses, which are sold over a wide area. 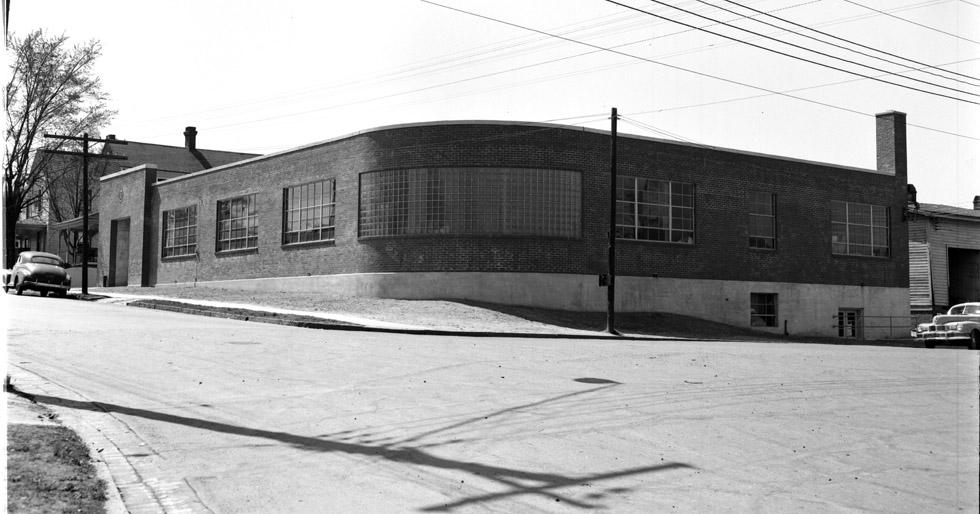 Sometime later, the older structure was demolished, and the 1940s building was extended westward, as the company purchased houses to the south and west and demolished them to expand the factory.

The organization later changed its name to LC Industries, and is still in existence in Durham. In 2004, the building was bought by TROSA and remained under their ownership as of March 2011. The complex takes up most of the large block bounded by East Main, South Maple, South Hyde Park, and Angier Avenue.

I remember going there with my uncle who had an upholstey and furniture business in the 50's. He bought some materials there that he used in upholstering furniture. I watched workers making a mattress. It was a very busy place and interesting to see. I had no idea it was still there. Are they still in the same business? Certainly a worthwhile enterprise that has been unheralded in this area.

A very nice neighbor, Mr. Lum Wheeler, worked here in the 1960's. I was fascinated that he walked back and forth to work from Lathrop St. He was a very independent man; for example, he even mowed his own grass!