1612
Fayetteville Street
Durham
NC
Year built
1922
Construction type
Frame
Local historic district
Fayetteville Street
National Register
Stokesdale
Neighborhood
Stokesdale
Use
Residence
Building Type
Residential
Local ID
117437
State ID
DH0335
Can you help?
You don't need to know everything, but do you know the architect?
Log in or register and you can edit this. 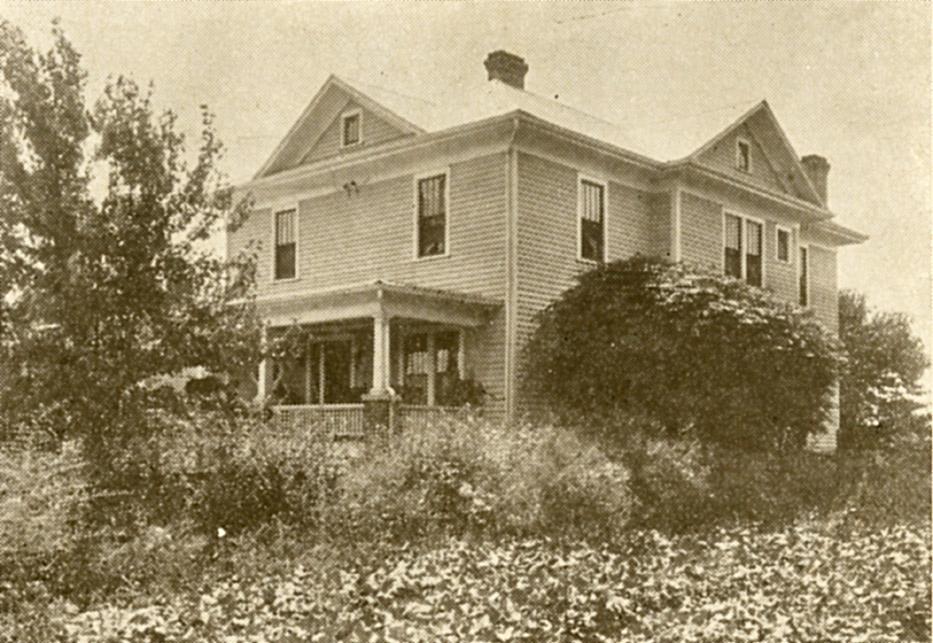 "Residence of Mr. and Mrs. JF Williams" from Milestones Along the Color Line, 1922.

This two-story, hip-roofed house is three bays wide and four-pile with a two-story, projecting gabled bay on the north elevation. The house has a brick foundation, vinyl siding, and two brick chimneys. The side gable and a gable centered on the façade both have full gable returns, but their windows have been removed. The house retains four-over-one, Craftsman-style windows, with several six-light windows on the south elevation. There are three front doors on the façade including a three-light-over-one-panel door on the left-most bay, the original sixteen-light, Craftsman-style door with eight-light sidelight in the center, and a solid wood door on the right-most bay. The hip-roofed front porch is supported by tapered posts on concrete-capped brick piers and has an original wood railing. The porch extends beyond the left end of the façade to form a porte-cochere supported by elongated square posts on concrete-capped brick piers. The porch is accessed by a brick stair with brick knee walls. The earliest known occupant is John F. Williams (cleaner and presser) in 1925. It is currently a tri-plex. 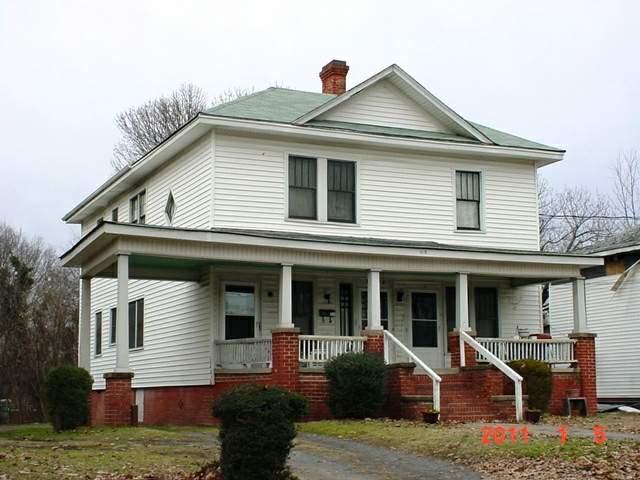