1511
East Main Street
Durham
NC
Year built
1900-1910
Architectural style
Victorian
Construction type
Frame
Neighborhood
East Durham
Use
Residence
Building Type
Residential
Can you help?
You don't need to know everything, but do you know the architect?
Log in or register and you can edit this. 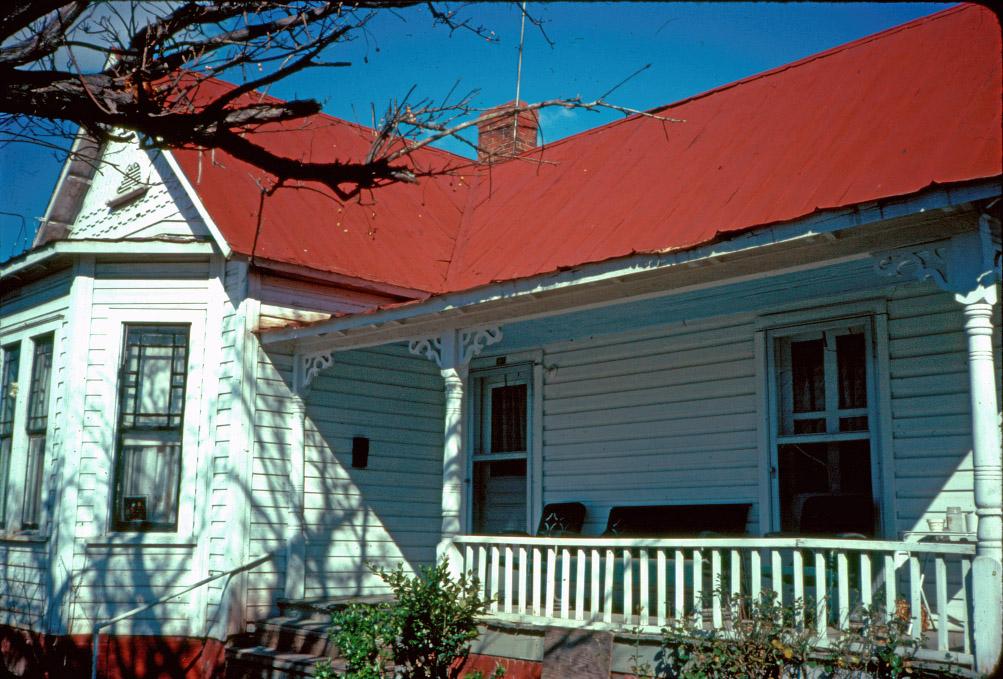 Mr. Edward Roberts, manager of Scott and Roberts dry cleaners, and his wife Ollie lived in this house in 1951. 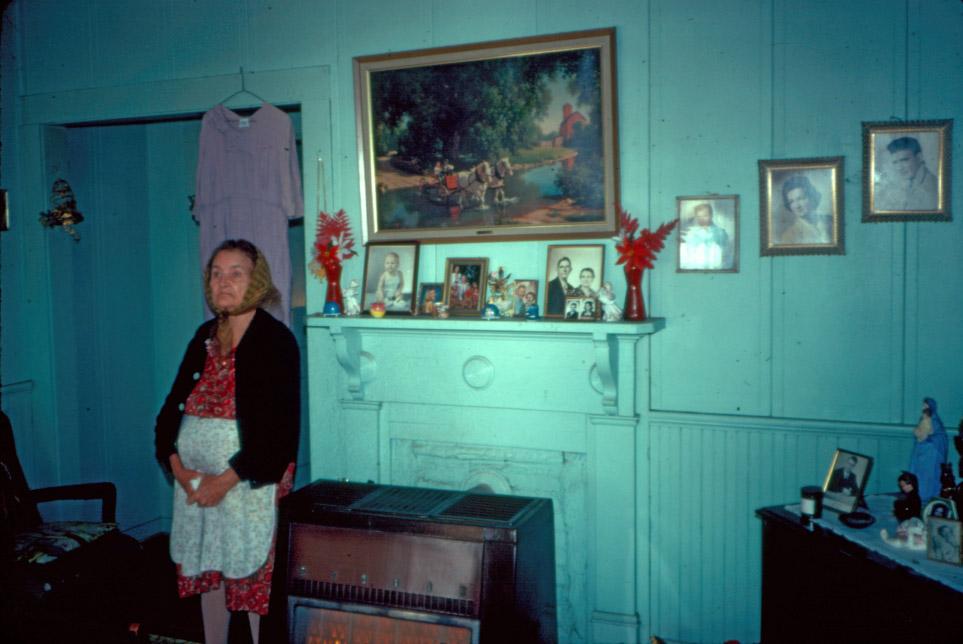 This neat house survived fairly intact into the early 2000s. 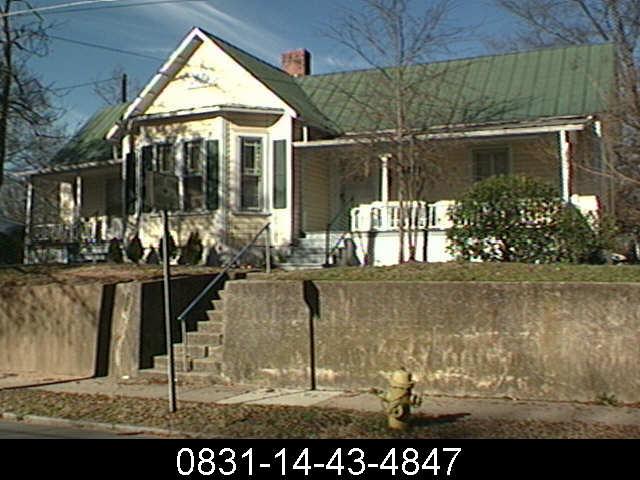 In ~2004, the outside was badly remuddled 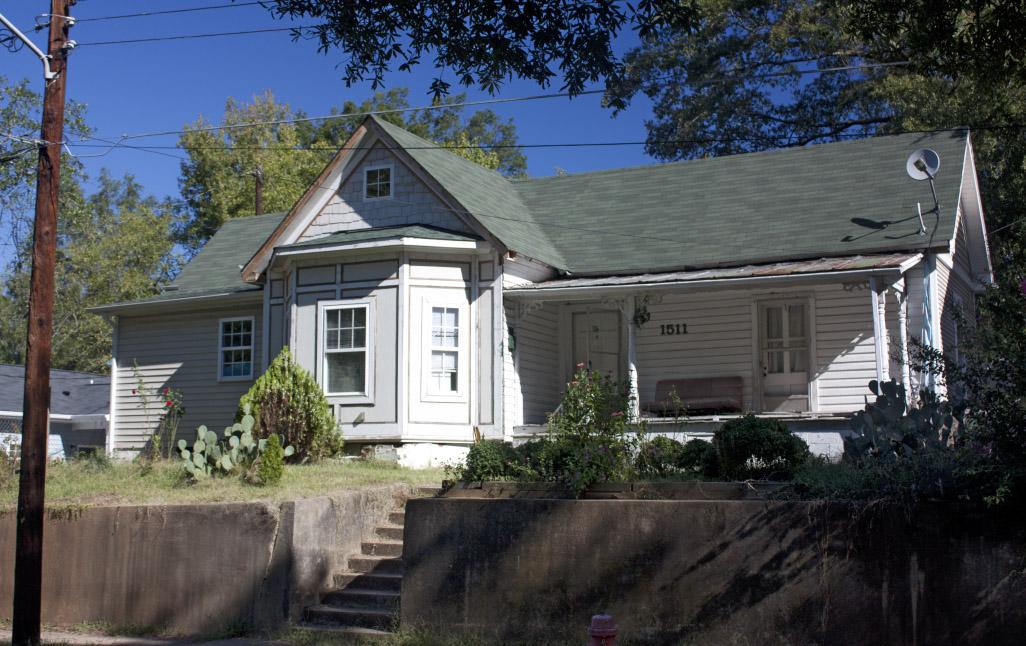