1508
East Pettigrew Street
Durham
NC
Year demolished
2010
Construction type
Masonry
Frame
Neighborhood
East Durham
Use
Residence
Building Type
Residential
Can you help?
You don't need to know everything, but do you know the year it was built?
Log in or register and you can edit this. 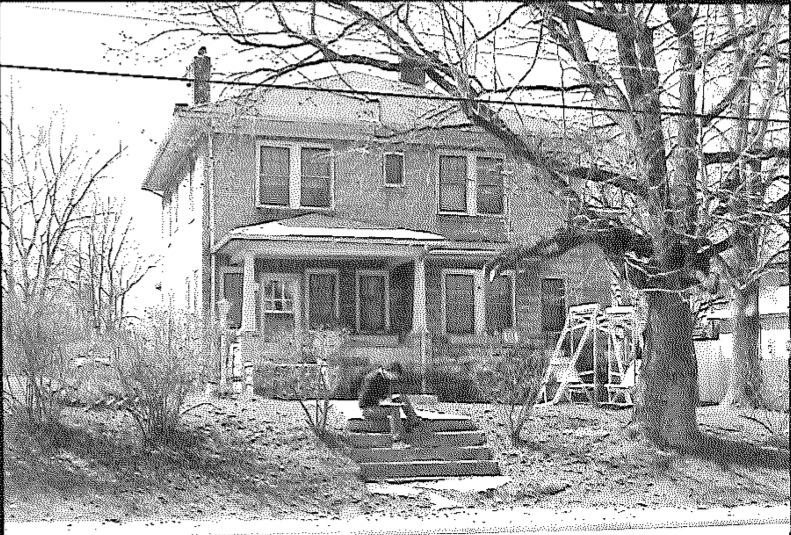 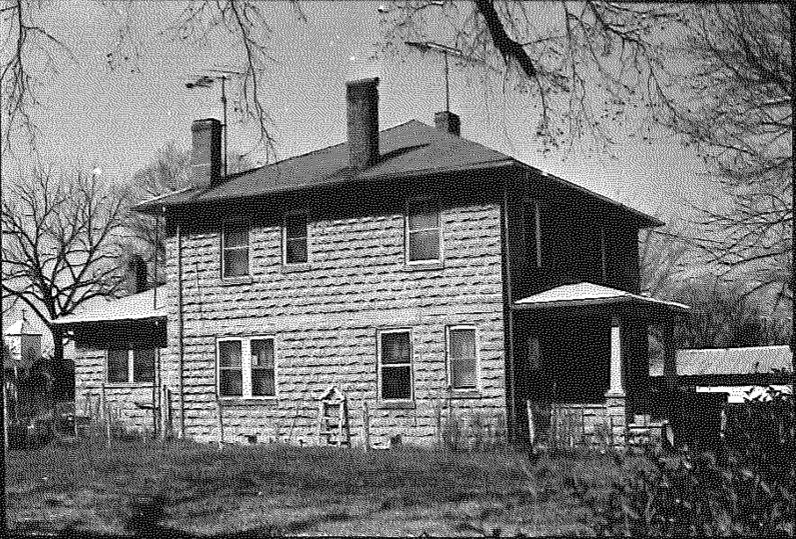 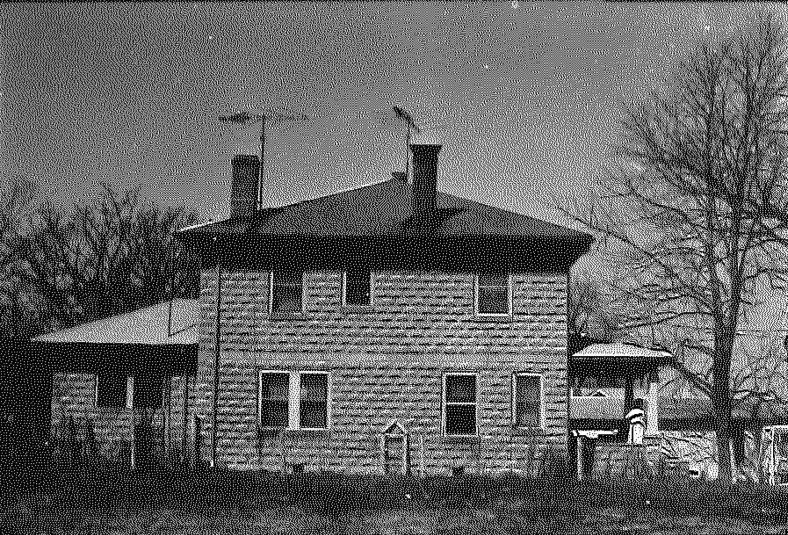 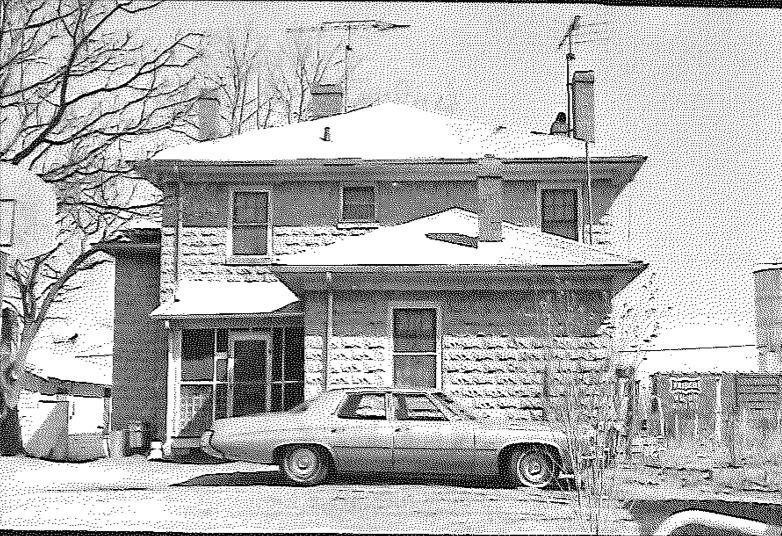 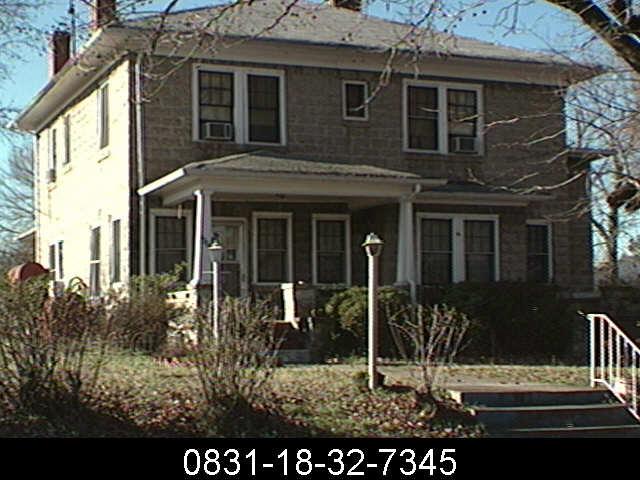 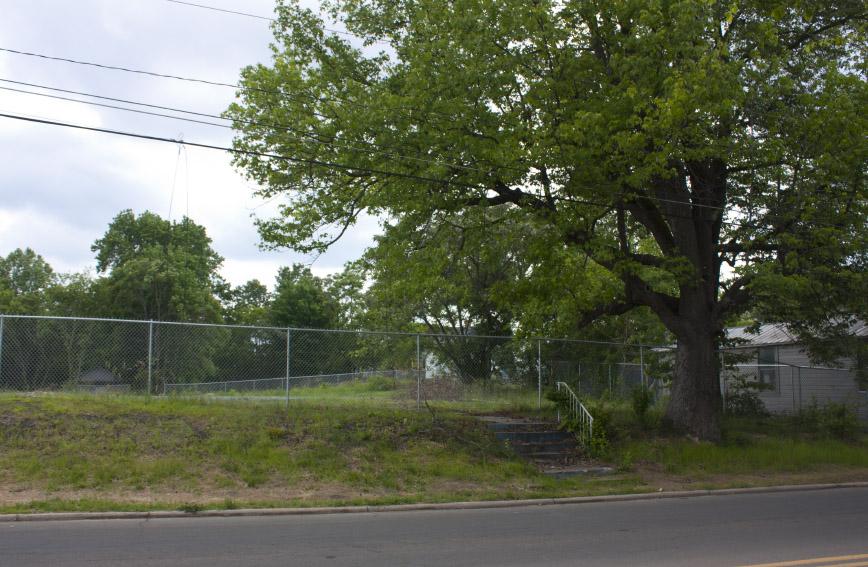 Does Durham just tear down things when they feel like it and never have a plan to rebuild anything?

The black and white photos were taken on March 17, 1979 as part of a survey conducted by the NC Historic Preservation Office. This house was built and owned by Frank George Sowell (notice that his surname graces a north/south running street just to the west of the property), using hand-made cast stone blocks. The surveyors in 1979 noted that the Sears Block Machine was still in the shed. A tree fell onto the eastern portion of the house's roof sometime around spring/summer of 2010, creating quite a big hole. The house was pretty big: 2430 square feet with 5 bedrooms, according to the tax report.

My family rented from Frank Sowell at 1510 E. Pettigrew Street from around 1962-1968. Our house was located on the vacant lot in the picture.