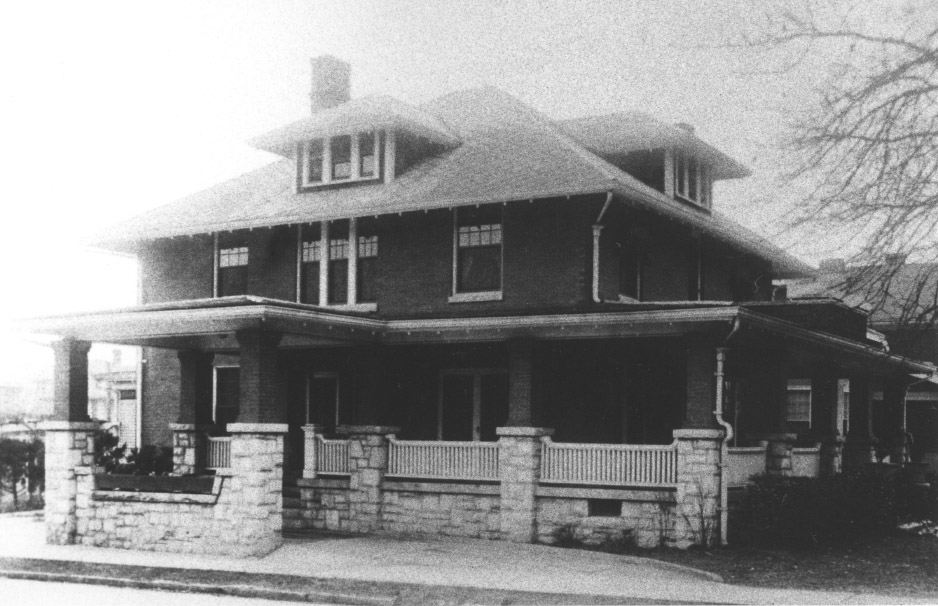 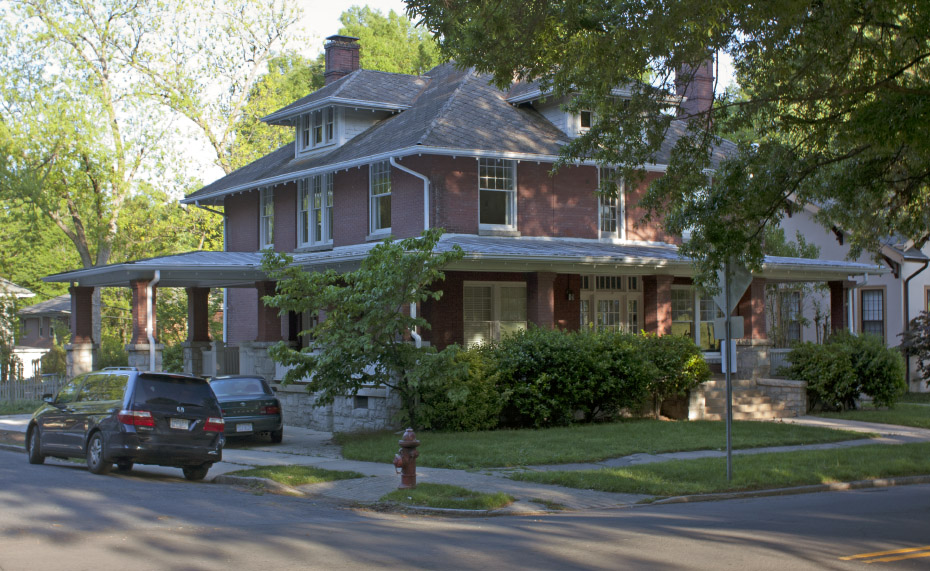 Any chance they were related

Karen, this is fascinating.

Ralf and Nancy- His father

Thank you so much for sharing