Turn-of-the-20th century structure with neoclassical elements; likely built by JB Mason, and later home to TG Sexton and Jimmy Andrews. Came into the ownership of James 'Fireball' White, who managed to get it destoyed in 2007. 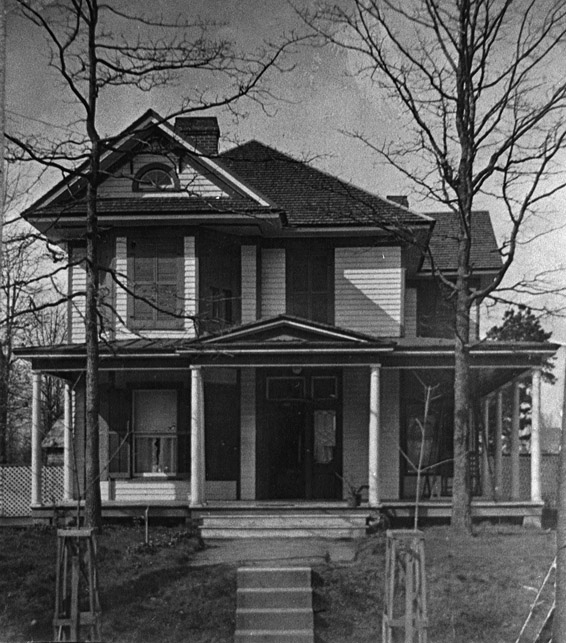 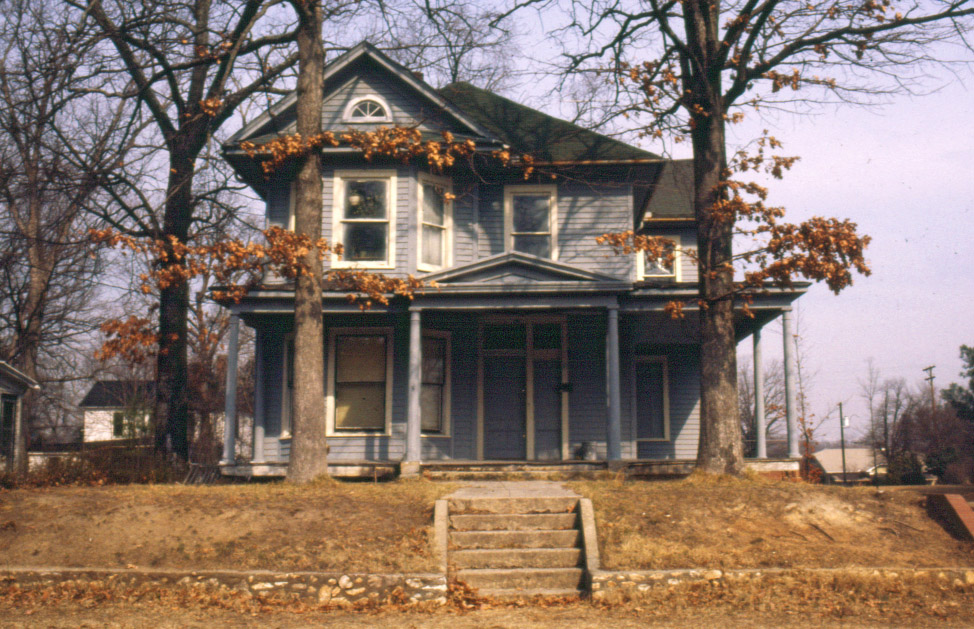 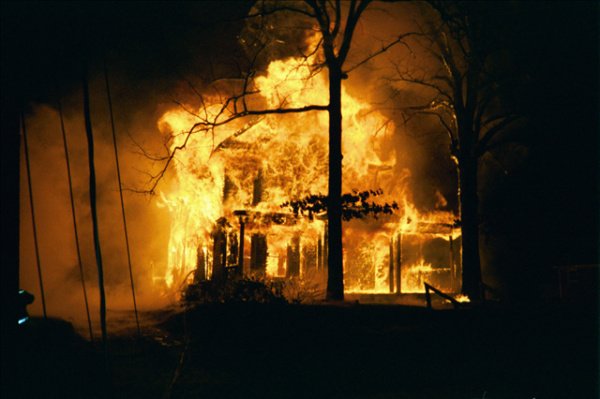 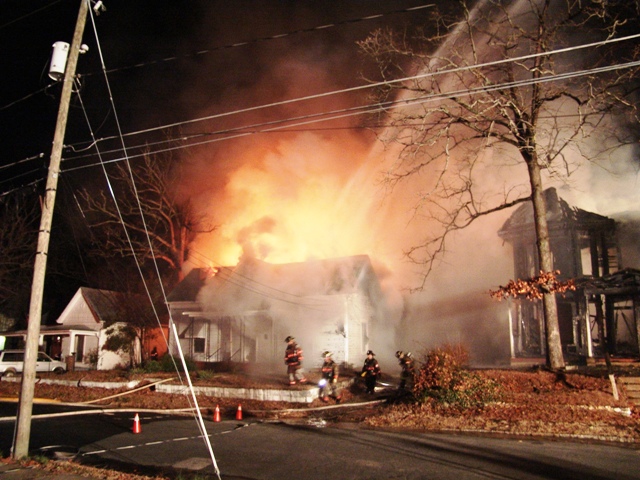 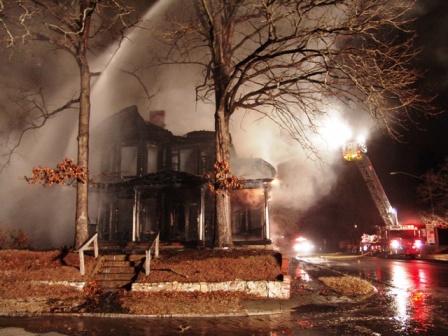 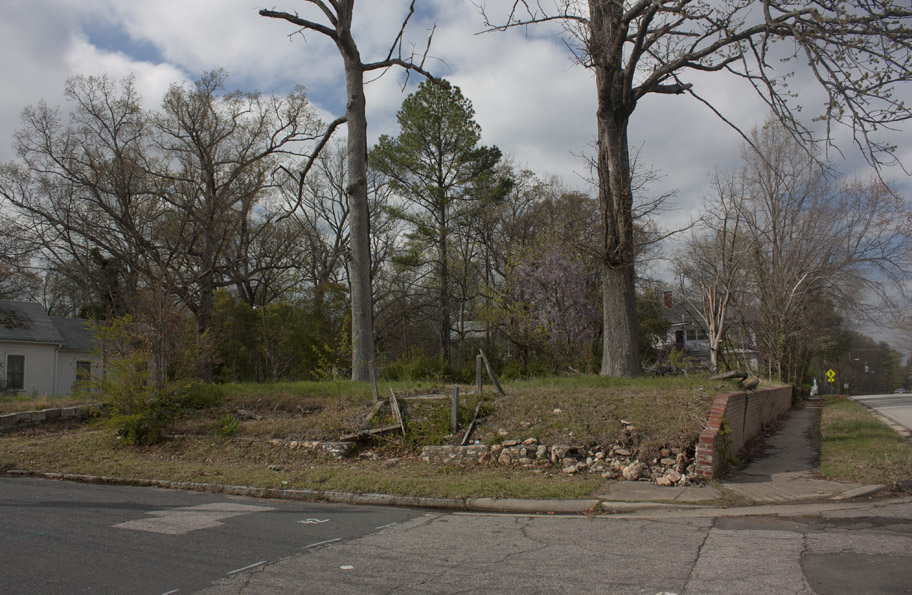 And thus is the history of so