1107
Urban Avenue
Durham
NC
Year built
1915-1920
Year(s) modified
2006
Architectural style
Neoclassical
Construction type
Frame
National Register
Trinity Park
Neighborhood
Trinity Park
Use
Residence
Building Type
Residential
Can you help?
You don't need to know everything, but do you know the architect?
Log in or register and you can edit this. 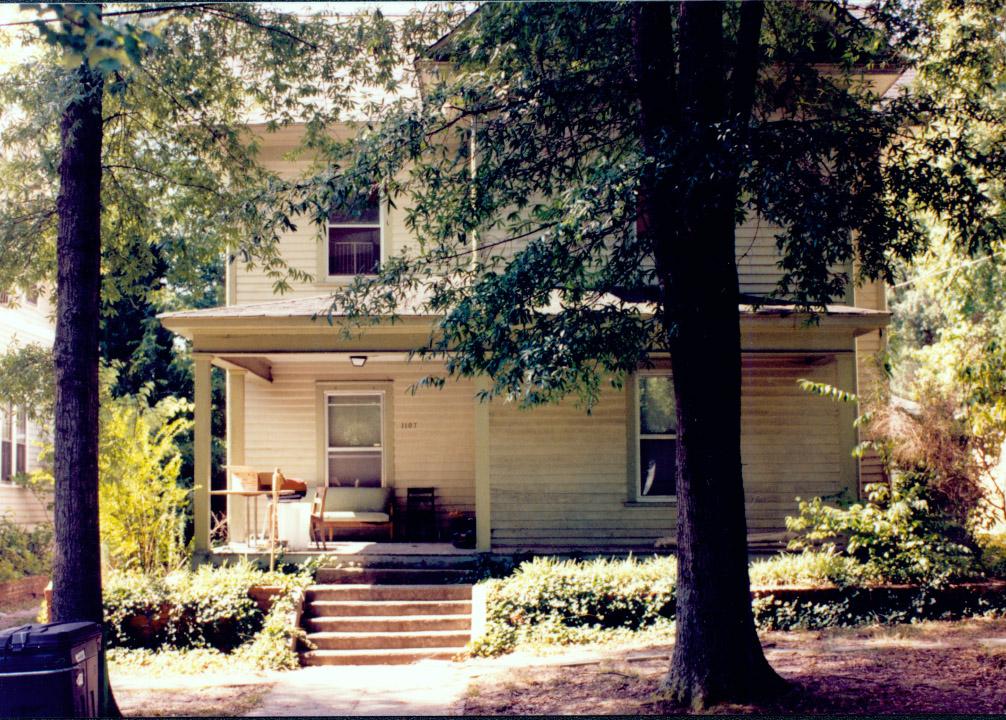 (Below in italics from the TP NR nomination)

I (Gary) lived here for a summer after I graduated from Duke with ~5 other guys? Ah, Guy Solie houses. Renovated in the mid-2000s by Steve Ortmann 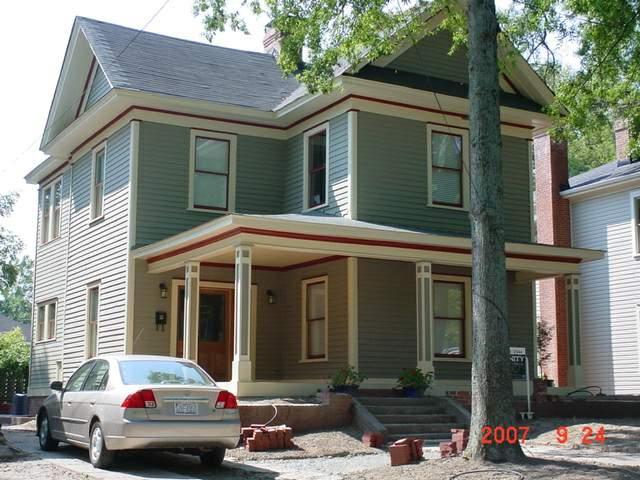