1016
Iredell Street
Durham
NC
Year built
1924
Year(s) modified
2005
2012
Architectural style
Bungalow
Construction type
Frame
Neighborhood
Old West Durham
Use
Residence
Building Type
Residential
Local ID
100676
Can you help?
You don't need to know everything, but do you know the architect?
Log in or register and you can edit this. 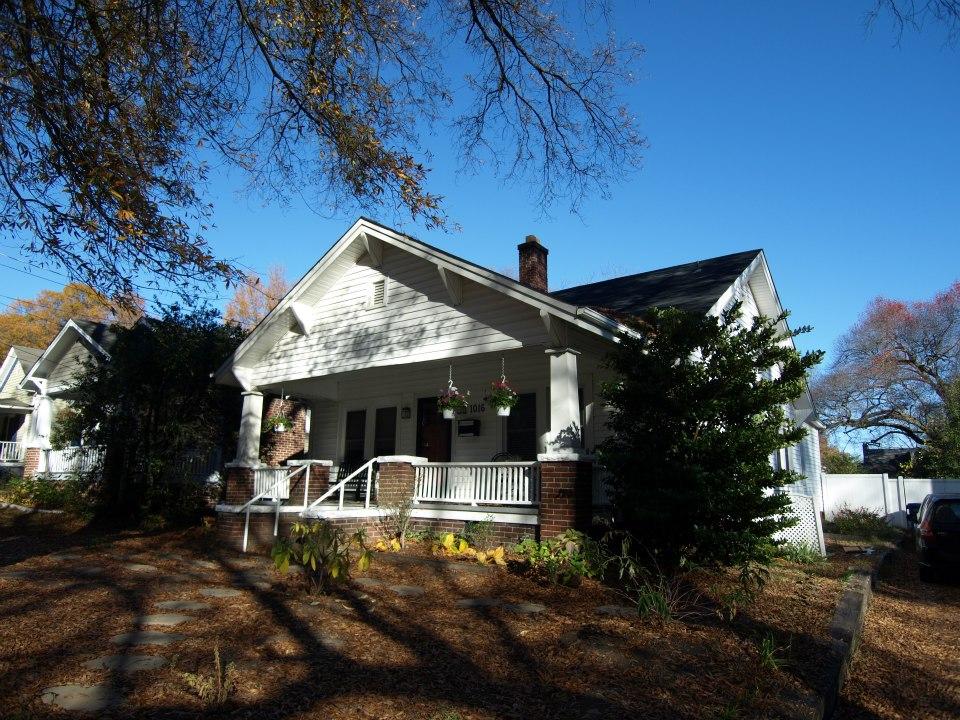 Craftsman style bungalow originally built in 1924. The house went through several permutations and was a rental property in the 1980's and 1990's. It was fully renovated in 2005 and, again, in 2012 to remove the vinyl panelling in which it was wrapped sometime in the 1990s. The original woodwork was restored by using examples in the neighborhood. 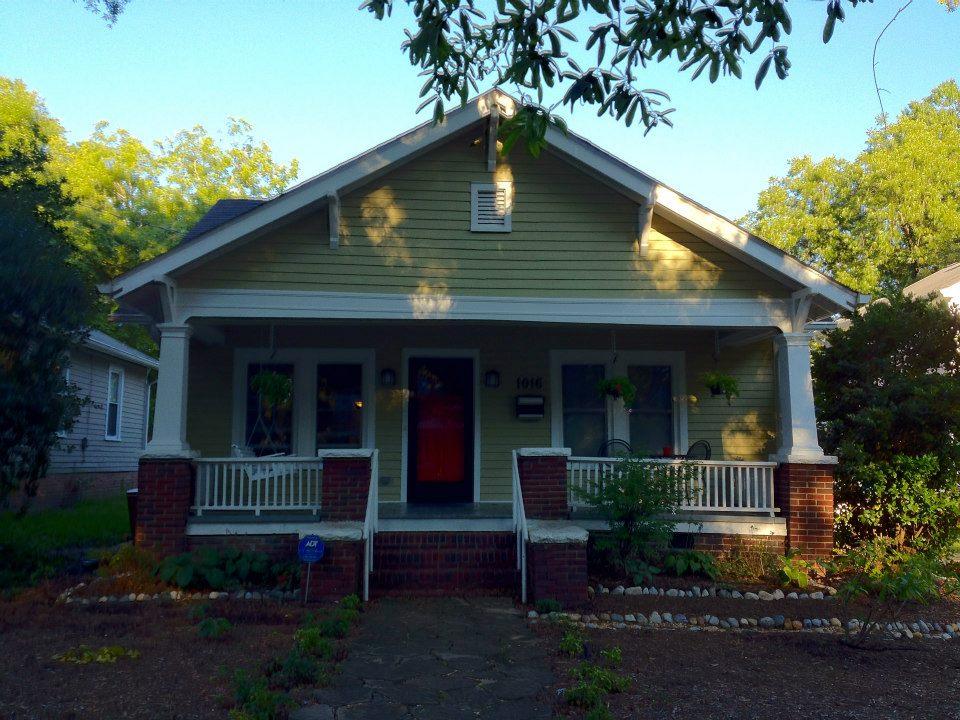