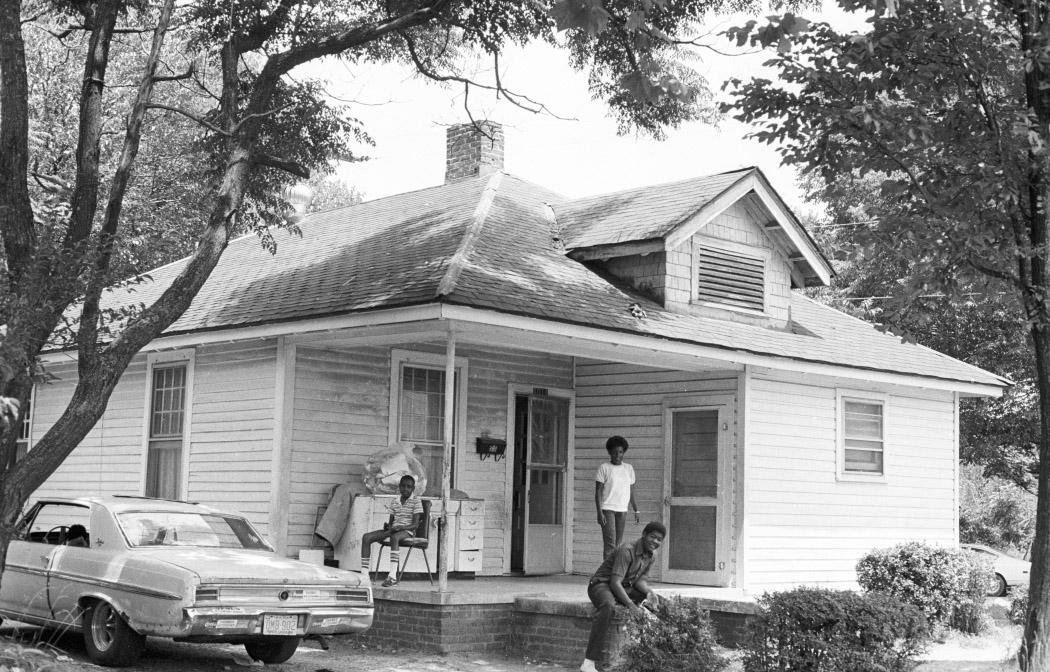 This record shows the house as being demolished between 1985 & 2005. In fact, it was never demolished and is still in existence as of 2014. This block of Tayor Street has been undergoing a revival as several of the homes have now been reclaimed. Without these efforts, the neighborhood would almost have certainly been razed.