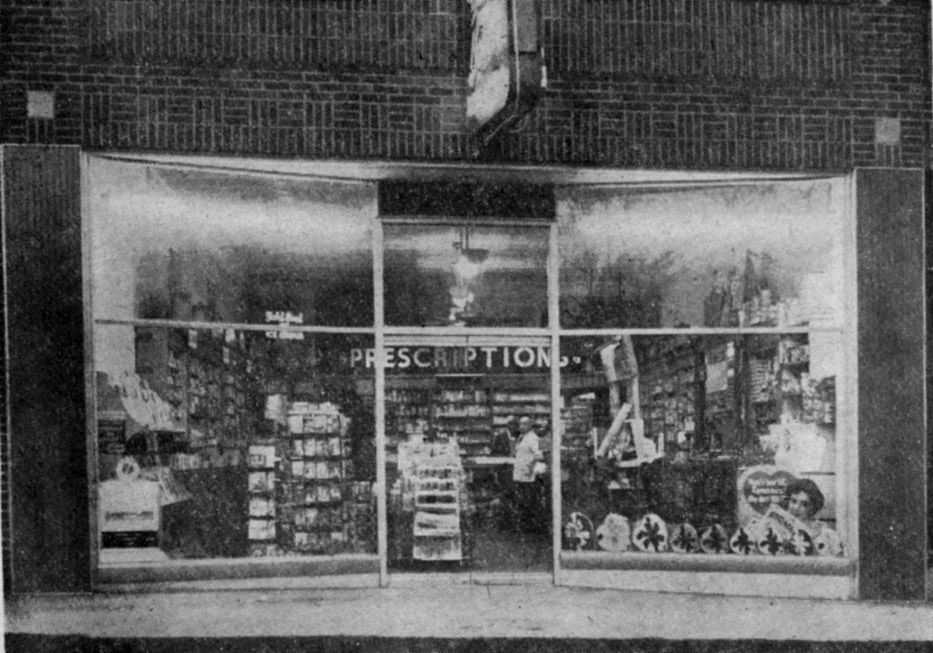 Inside the small, shiny kitchen at Ar-Razzaq Islamic Center, Doretha Hamidullah lops red and green pepper strips, preparing them for the vegetarian chili warming in a large pot under the stove’s blue flames.

Hamidullah is one of about 10 women at the mosque who arrive here early every third Saturday of the month to cook a free community meal. The Muslim sisters maneuver around one another to chop onions for the green beans, brown ground turkey for the chili and sprinkle garlic salt on the slices of white grocery store bread smeared in butter.

Shortly before noon the women dish the food into hundreds of take-out boxes. Mosque members and other volunteers then transport the home-cooked food to Durham community centers such as senior citizens facilities and the Genesis House, a transitional housing facility on North Queen Street. In addition, 30 to 50 people who are registered with partner social service agencies walk into the mosque to pick up meals, and anyone in the community can visit the mosque from noon to 2 p.m. to eat a meal at one of the tables in the mosque community center.

Wadeeah Beyah, who is part of the Saturday-morning cooking team, said that the community meals help Ar-Razzaq bridge the gap between the community and its ailments.

“It goes back to basic living,” she said. “Treat others as you like to be treated. You are your brother’s keeper.”

The women at the Ar-Razzaq Islamic Center — and occasionally the men (“My brothers can cook,” insists fellow meal-preparer Baheejah Rasheed) — cook the monthly feasts according to Islamic dietary laws.

Common menu items include rice pilaf and stewed chicken, baked yams, white rice and classic sweets called bean pies. The women substitute chicken and turkey for pork, which Muslims do not eat. Head cook Ruth Mitchiner fiddles with large bottles of spices on a rack near the stove, she talks about the eggplant she can transform into a dish that tastes like meatloaf.

The women have aspirations to publish a cookbook of their creations. But their early morning labors in the kitchen extend beyond a trove of memorized recipes that one day may find their way to paper.

For the members of Ar-Razzaq, which literally means “Mosque of the Provider” in Arabic, preparing food for the community is a tangible ways to meet community need and to show Islam’s aim.

“Really at the end of the day it’s [Islam] about working with society and helping humanity,” Imam Greg Rashad said. “That’s what we are trying to do.”

On Saturday, it was Khadijah Muhammad-Jones’ first time back at Ar-Razzaq Islamic Center after many years of exploring Islam elsewhere. She said that the former Nation of Islam leader Elijah Muhammad was a pious man and his message to black Muslims was to uplift them during a certain time in history.

Rashad said that Elijah Muhammad’s son, Warith Deen Muhammad, ushered in a new vision for black Muslims that moved them back to mainstream Islam but also inspired them to engage in the global community.

“You can’t be a separatist today and expect to get anything done,” Rashad said. “We have to link to one another in order to become contributors to humanity.”

Muhammed-Jones said she was happy to return to Ar-Razzaq because of its intentional focus on mainstream Islam and its desire to embrace the community.

On Saturday she sat quietly at a table with a large pan of bread slices before her. She carefully buttered the slices before returning them to the tray. The meal she was helping to prepare was a metaphor for Ar-Razzaq Islamic Center’s message about Islam to the community. 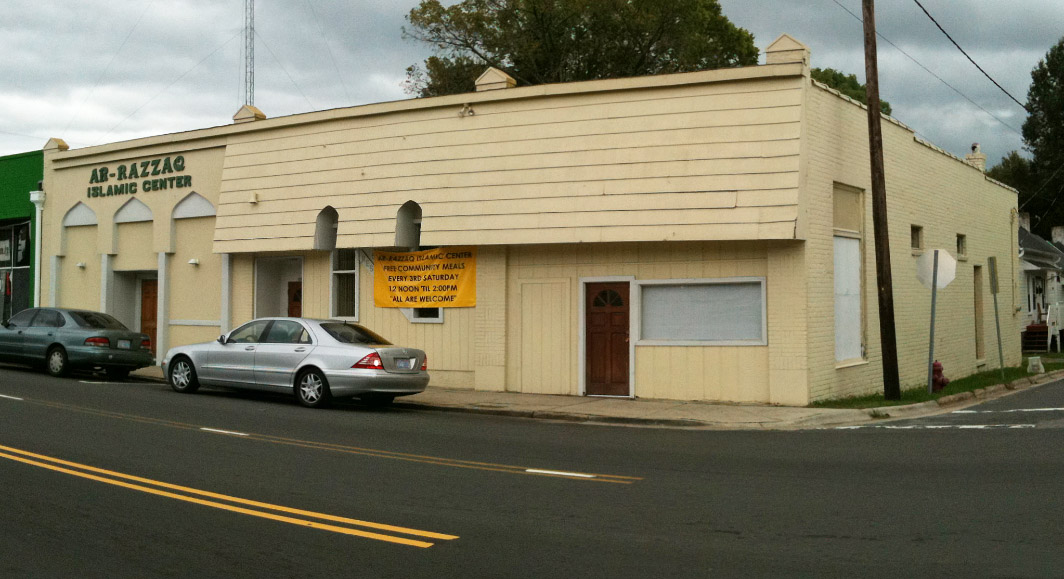 In the years just before World War Two, the storefront at 1011 W. Chapel Hill was home to Spicer Motorcycle Company, a business that reopened after its mechanics returned from military service at a new location in Braggtown.

Dear my sister or brother

Dear my sister or brother
I'm look for the truth!