Place of birth
Durham, NC
Can you help?
You don't need to know everything, but do you know their date of birth? Or, just the year?
Log in or register and you can edit this. 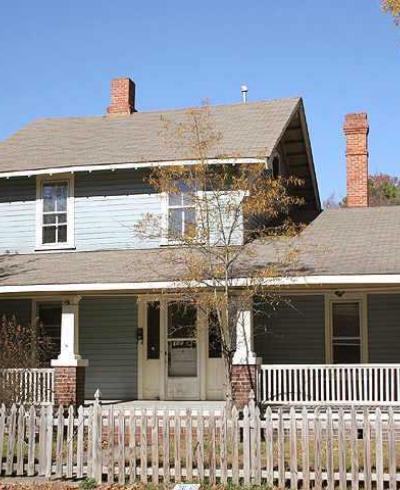 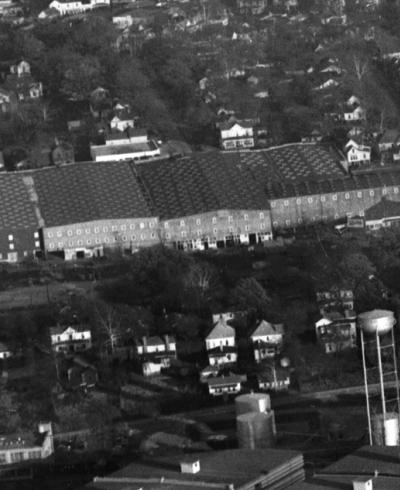 The last-built and last-standing (as of 2011) of Durham's once large set of tobacco auction warehouses, the Liberty stopped auctioning tobacco in 1984, but was used as storage and cheap office space for several decades afterwards. In May 2011, a large section of roof collapsed in a rainstorm, rendering the southern portion of the warehoues unusable. In 2012, Greenfire announced plans to demolish the southern portion of the building (retaining the primary facade Rigsbee Ave. portion) to replace it with apartments.
Read More