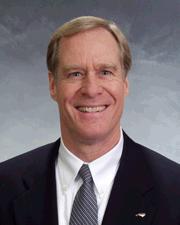 Beginning in 1993, he served six (two year) terms in the North Carolina Senate, where he represented constituents in Durham, Granville and Person counties. During his time in the state Senate, Gulley sponsored legislation that led to North Carolina's and the nation's first public financing of election campaigns for judicial office (for NC Supreme Court and NC Court of Appeals seats), as well as numerous campaign law reforms. He also led the Senate's Transportation Appropriations committee for five years, working to expand overall transportation funding with an emphasis on public transit and road maintenance. Gulley also sponsored and led efforts to prohibit predatory lending in North Carolina, helping end "payday" lending in the state, as well as several key environmental measures.

In March 2004, Gulley announced that his retirement from the General Assembly, effective 19 March 2004, to become the General Counsel for the Triangle Transit, the regional public transit agency. In that capacity he is helping lead regional efforts to initiate passenger rail service and expanded transit options. 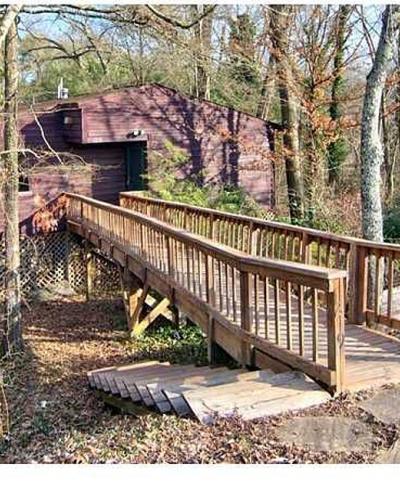 1219 Shepherd St was one of the first homes built in Durham by Richard and Lonna Harkrader. Their company New Morning Construction went on to construct numerous single family homes and apartments in Durham and the Morehead Hill neighborhood. The home was designed and built for the Harkrader's friends, twin brothers Wib and Dub Gulley. Wib Gulley went on to become the Mayor of Durham.
Read More