Date of birth
1876
Date of death
1973
Can you help?
You don't need to know everything, but do you know where they were born?
Log in or register and you can edit this.

Githens had partnered with Charles C. Haight in New York City for more than a decade before joining forces with Tilton. Tilton & Githens specialized in the design of libraries and institutional buildings. After designing the Riley Hall of Art at the University of Notre Dame in 1920, their list of commissions consists almost entirely of libraries, mostly in the eastern United States. Tilton remained a member of the firm for the rest of his life. After Githens left the firm in 1932, he practiced alone for five years and then with Francis Keally, under the name of Githens & Keally in New York City, until 1942. Githens continued to act as a consultant on library buildings until his retirement in 1955. 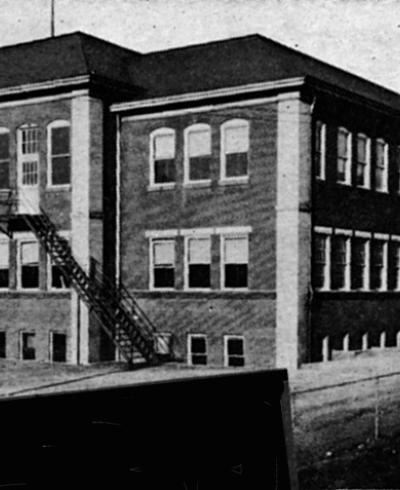 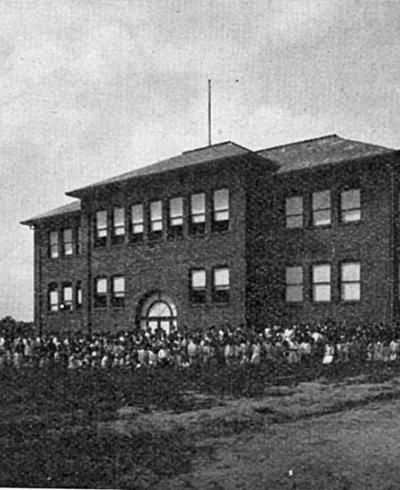 It's a bit murky as to whether a school existed at Ninth and West Knox (C) Streets prior to 1912. Per Jean Anderson, the West Durham Graded School on Swift Avenue was formed from the consolidation of Northside School and Piney Grove School. Piney Grove was located on Swift Avenue, however, she notes only that Northside was located "north of the railroad tracks."
Read More