207
Morehead Avenue
Durham
NC
Cross Street
Carrington Street
Year built
1936
Year demolished
1967
Construction type
Frame
Neighborhood
Downtown South
Use
Tobacco Warehouse
Building Type
Industrial
Can you help?
You don't need to know everything, but do you know the architect?
Log in or register and you can edit this. 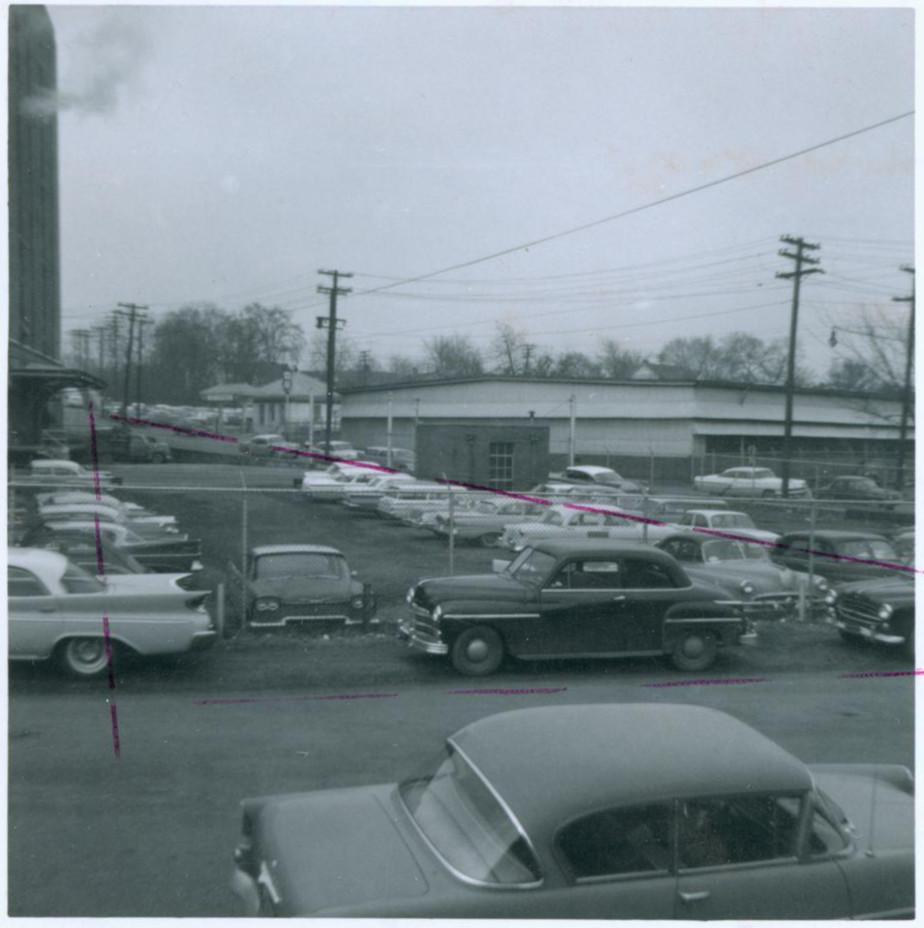 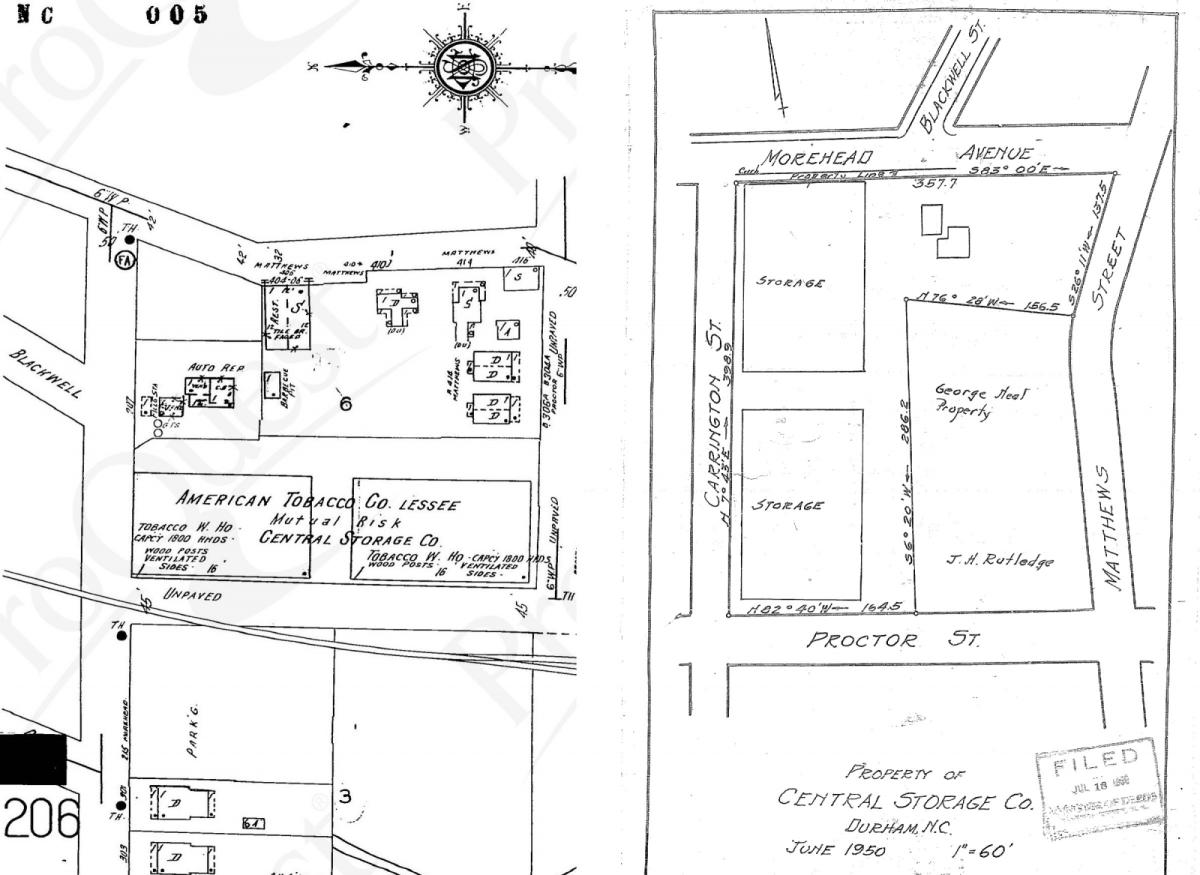 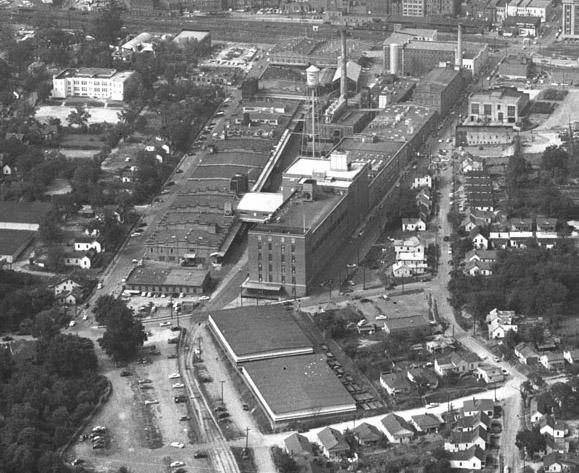 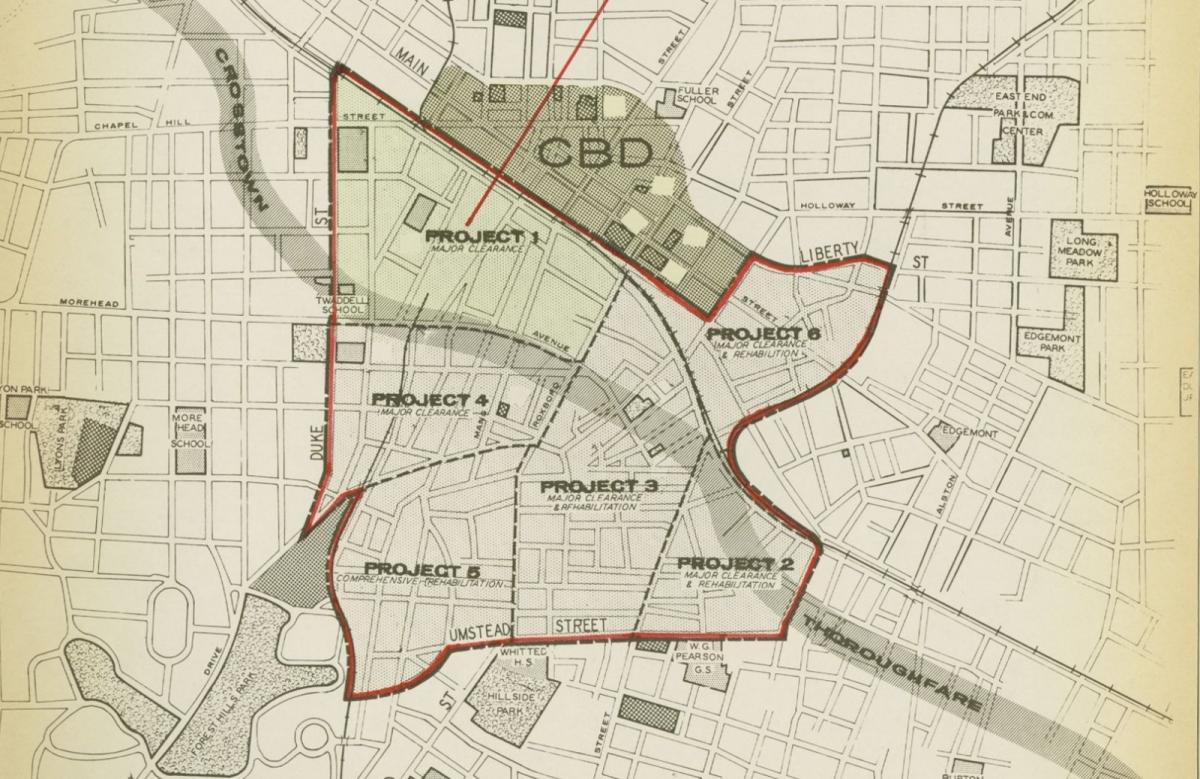 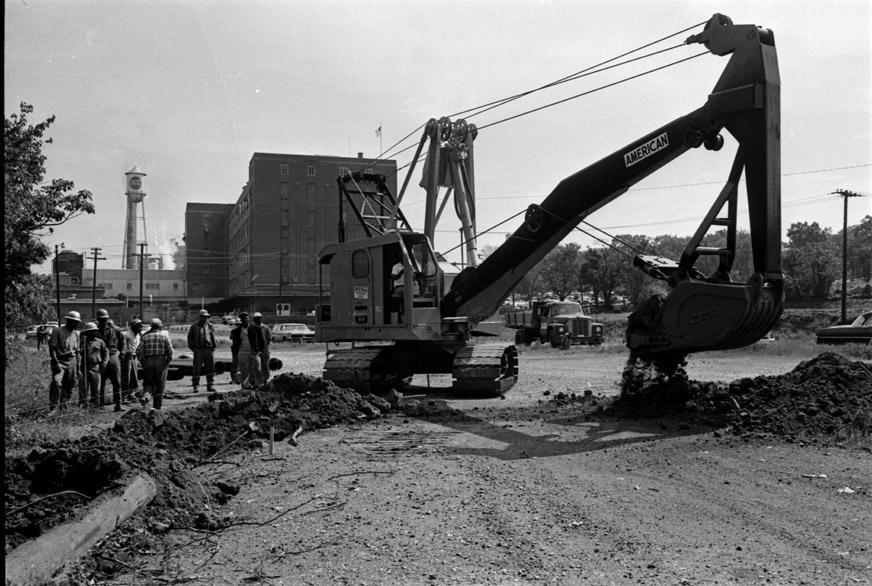 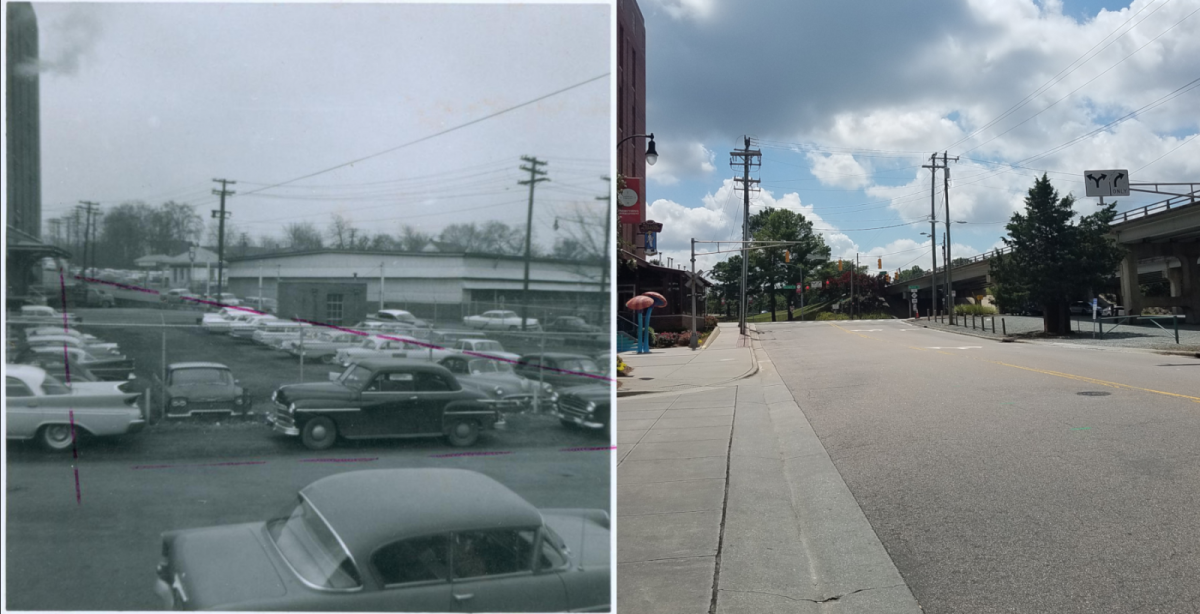 An ever-expanding cheatsheet (or explorers' map) from past posts in the "What's It Wednesday?!" series on our social media accounts. Would you have been able to pick out these places from a single picture?
Read More
Related Businesses/Organizations