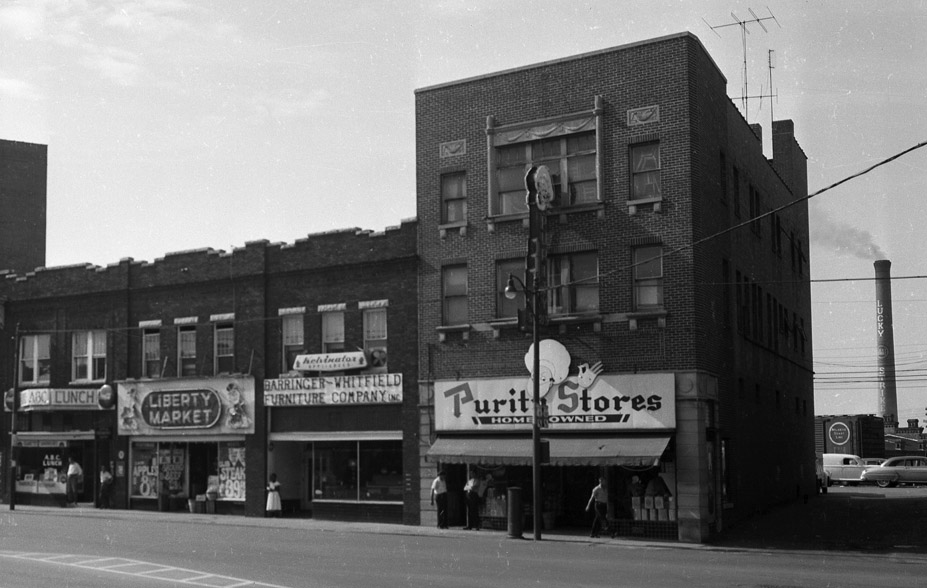 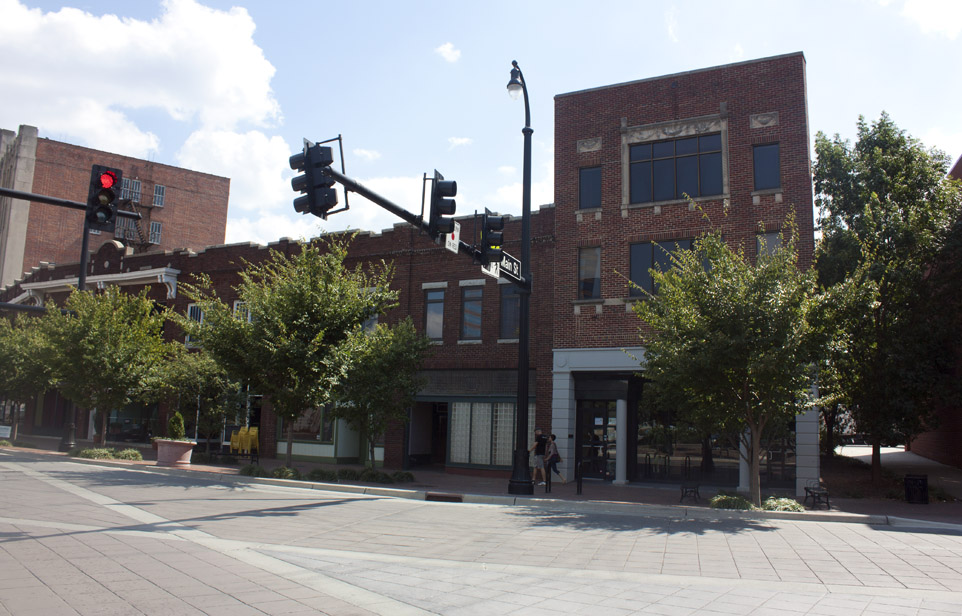 "Jno." is not a spelling

The way the building tapers