1011
Whitted Street
Durham
NC
Cross Street
East Umstead Street
Year built
1890-1920
Year demolished
1937-1950
Construction type
Frame
Neighborhood
Hayti
Use
Residence
Building Type
Residential
Can you help?
You don't need to know everything, but do you know the architect?
Log in or register and you can edit this. 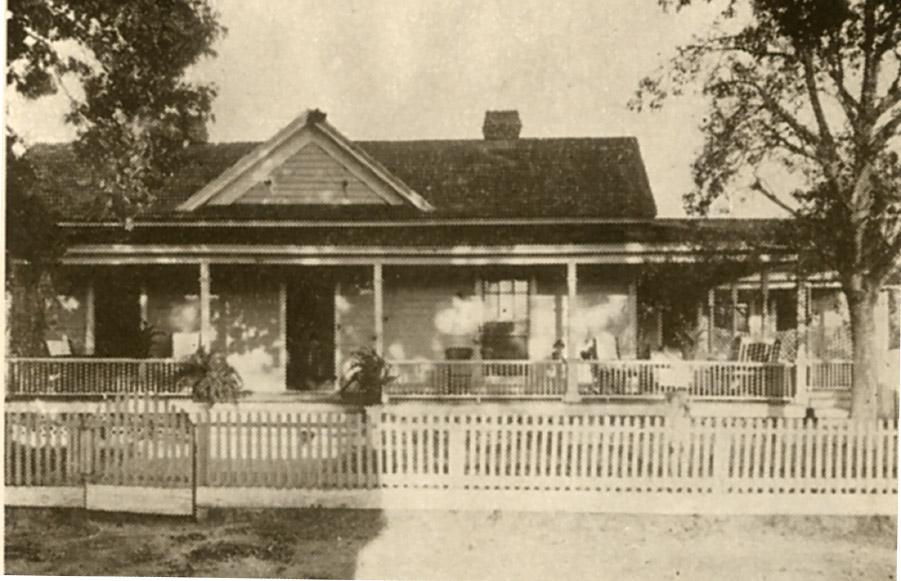 "Residence of the Misses Whitted" from Milestones Along the Color Line, 1922

The Whitted sisters were the daughters of prominent Durham educator, James A. Whitted. Whitted School near Hillside Park was named in his honor and he was the first African American to serve as a school principal in Durham.  His sister Louisa Whitted Burton was also and educator and Burton Elementary School was named in her honor.

It is assumed that the street was named Whitted due to the number of members of the family who lived on it.

Sallie worked as a teacher before becoming a clerk at the North Carolina Mutual. She worked at the Mutual for over thirty years and retired in 1950 after reach the position of Chief Clerk and Supervisor Premier Credit Division.

Eva also worked at the Mutual but left after marrying on of the Executives there, Martin A.Goins, Senior.

Thank you so much. My maternal grandmother is Dora Whitted, who later married Thomas A. Keller, whom she met at North Carolina Mutual.