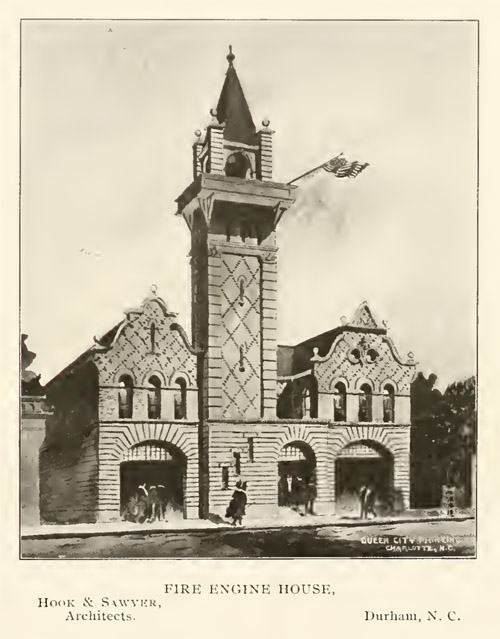 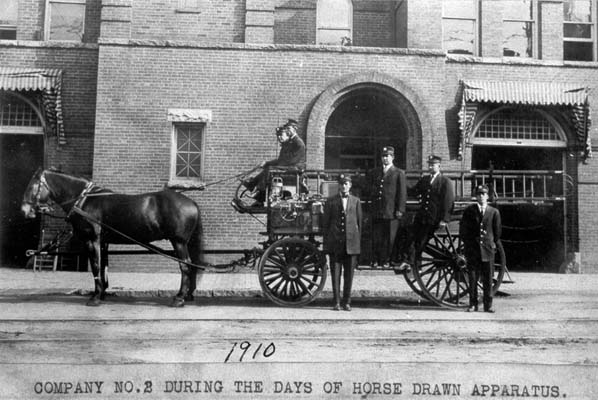 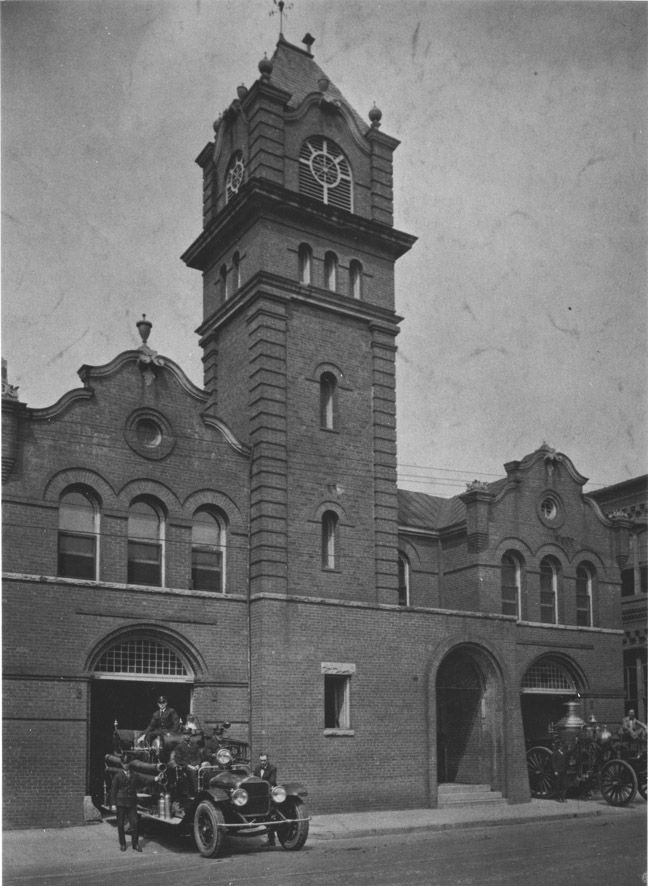 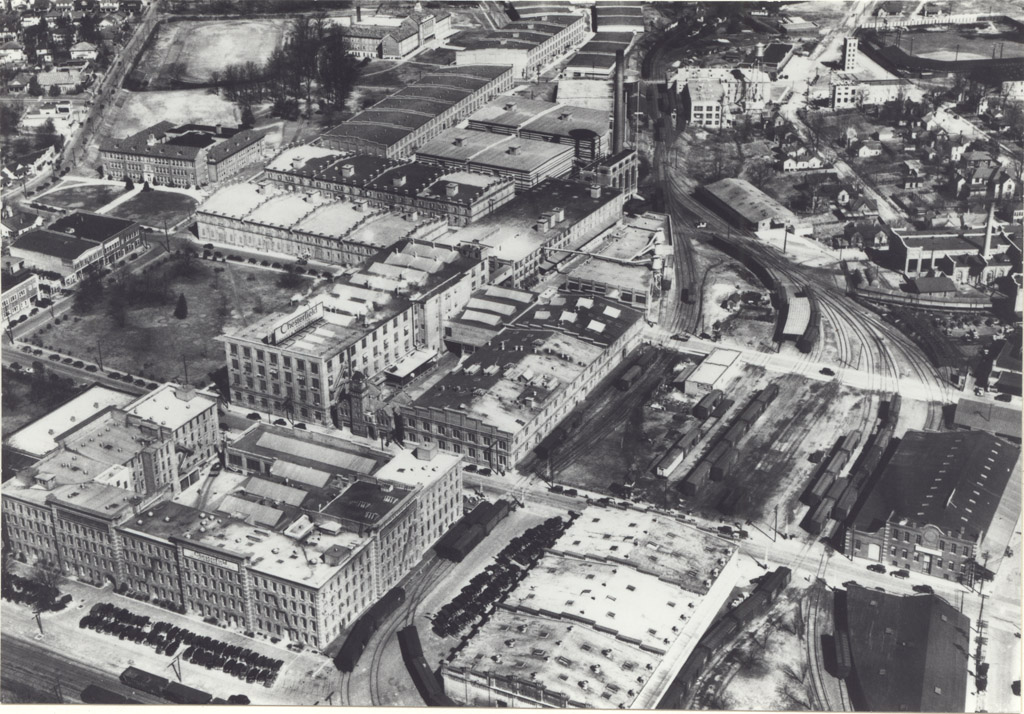 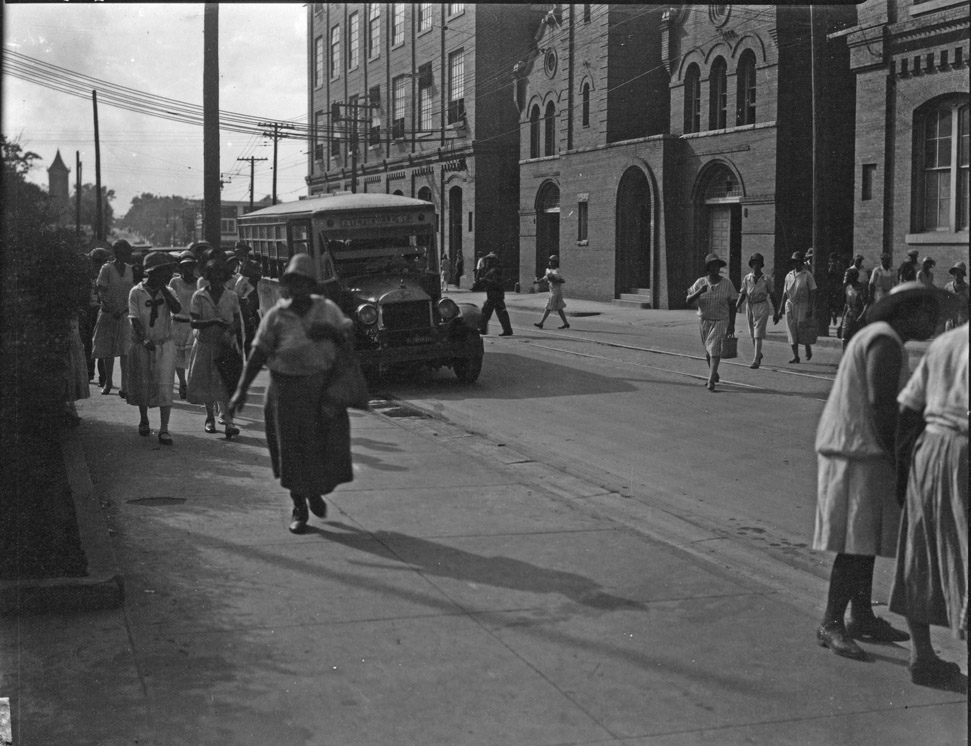 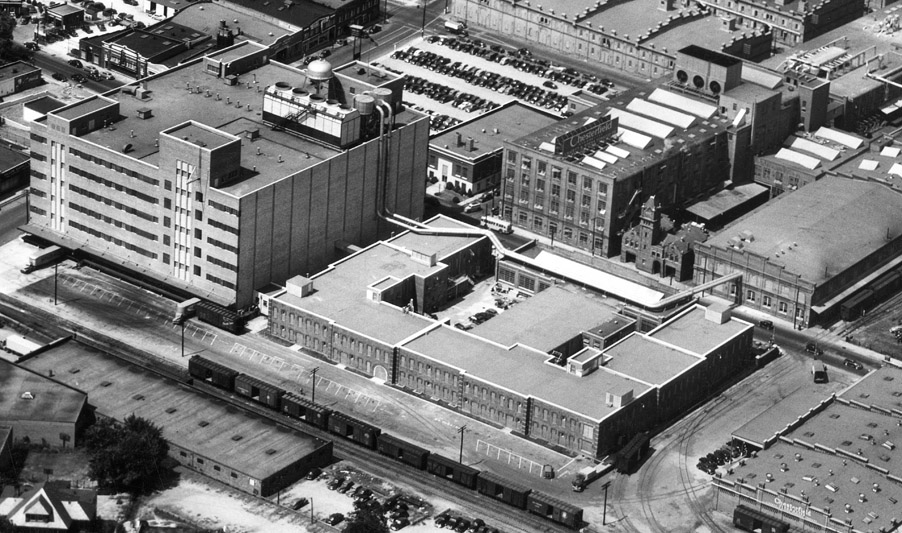 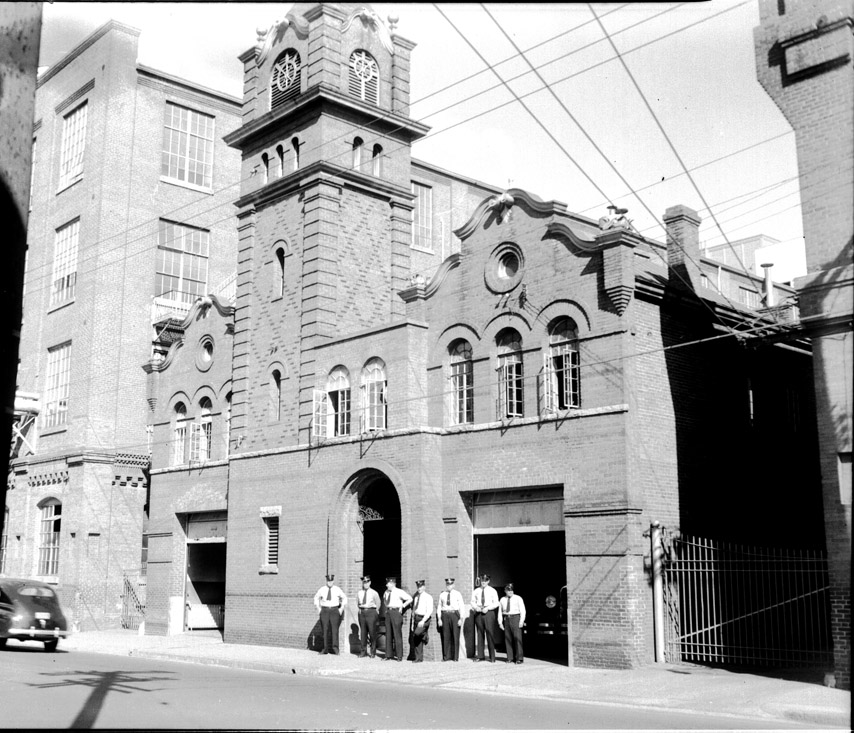 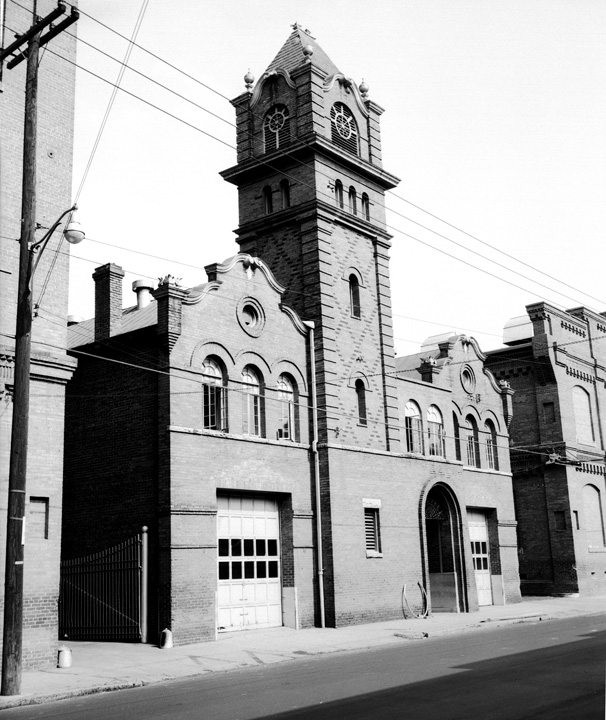 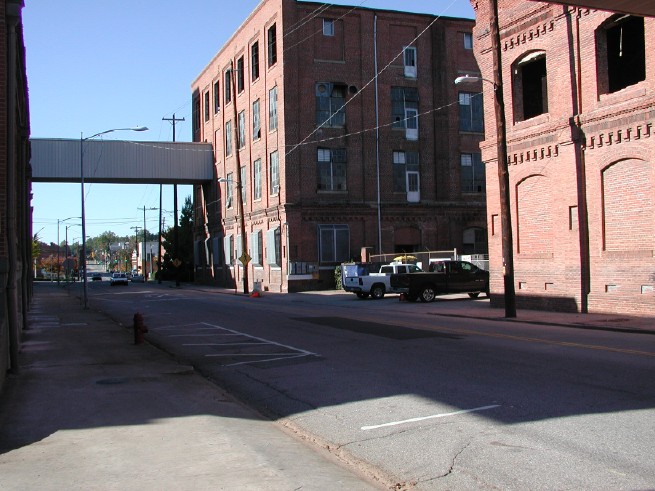 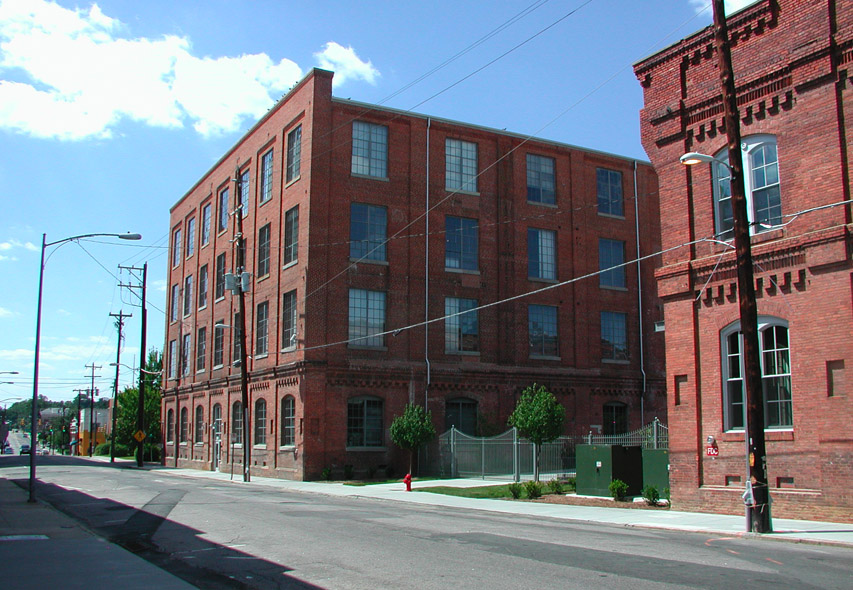 Hello, My name is David

DavidThanks so much for your

Hello! I want to thank you

Do you know if this fire

JoeI agree with you that it

Those round, stout arches are

I loved that smell - used to

Thanks. I'm better, but not

When I went to work with the

That aerial photo from the

Gary, I just noticed that the

As the fire dept historian I