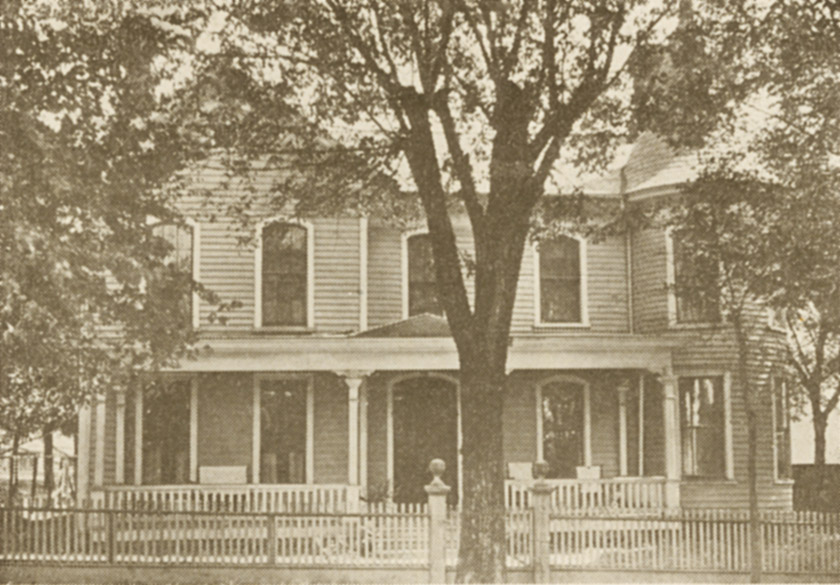 The house at 401 Pine St. was built by Sidney T. James, who owned and operated the Bull City Drug Store on Fayetteville St. In 1933, though, William A. Amey and Emanuel G. Spaulding (CC Spaulding's younger brother) had established the Carolina Funeral Home in the house. 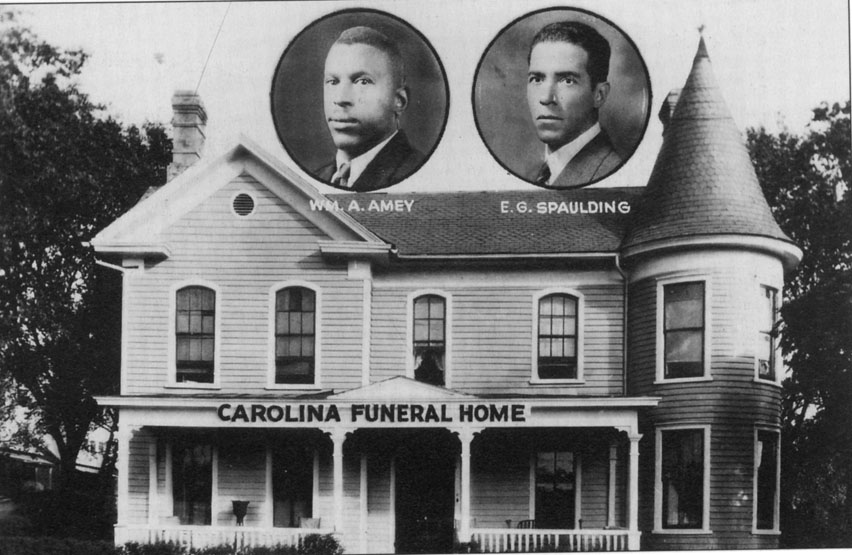 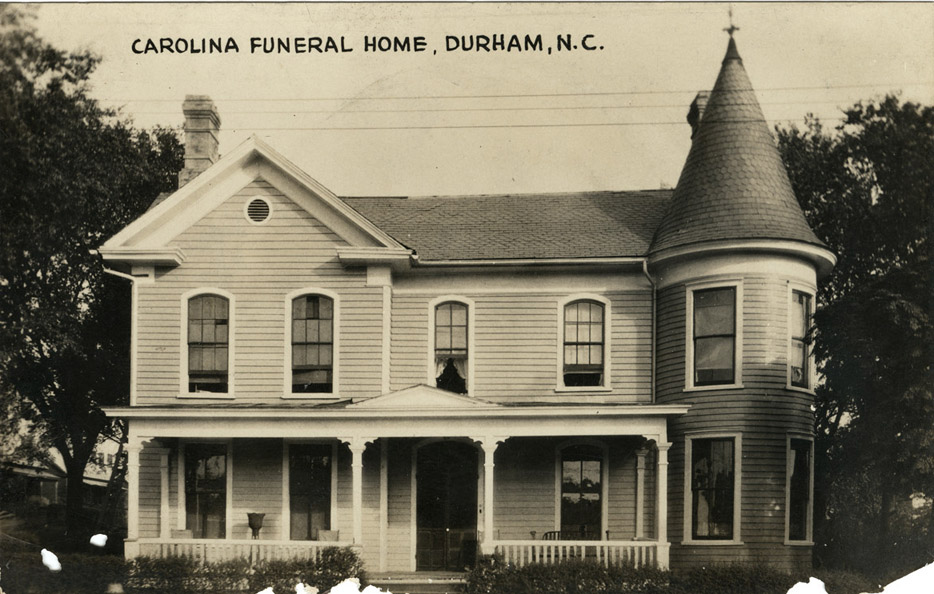 EG Spaulding moved away to New York, and Amey changed the name of the business to the William Amey Funeral Home. Amey was a "Mason and an Elk, Treasurer of the Mt. Vernon Credit Union, member of the Durham Business and Professional Chain, Odd Fellows, NAACP, and trustee of Mt. Vernon Baptist Church." His wife Essie ran a florist business out of the same building. 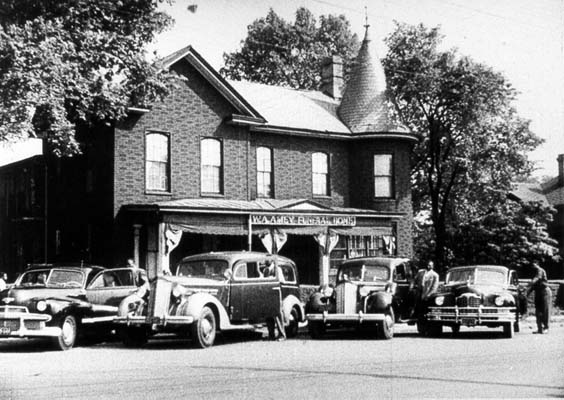 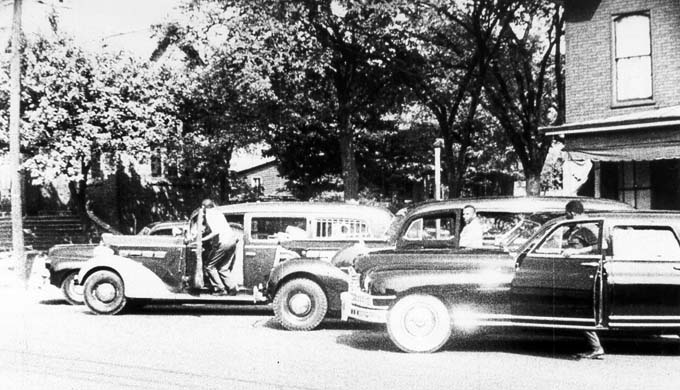 Below, the relevant clip from "Negro Durham Marches On" - 1949 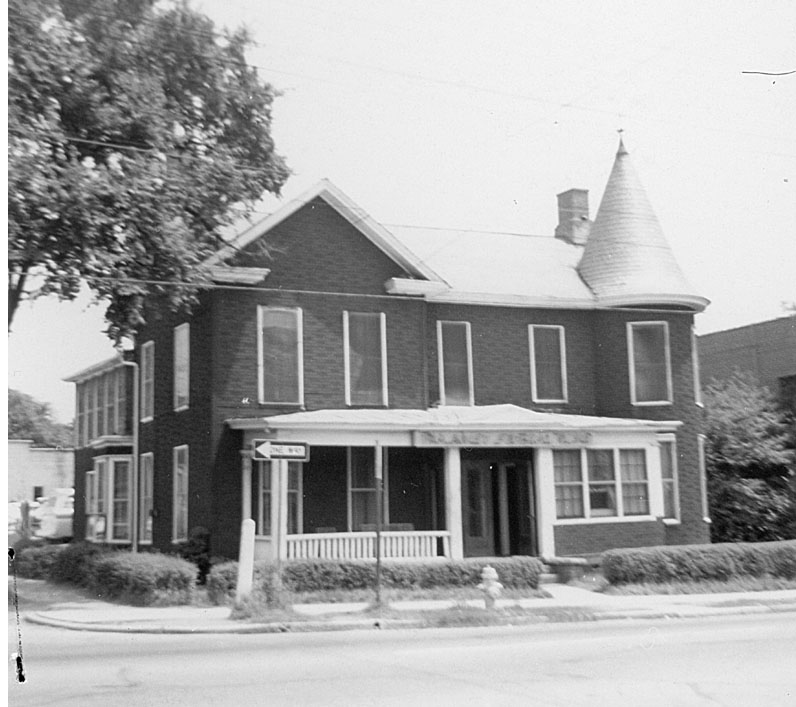 By 1951, William Amey, Jr. had joined his father in the business. 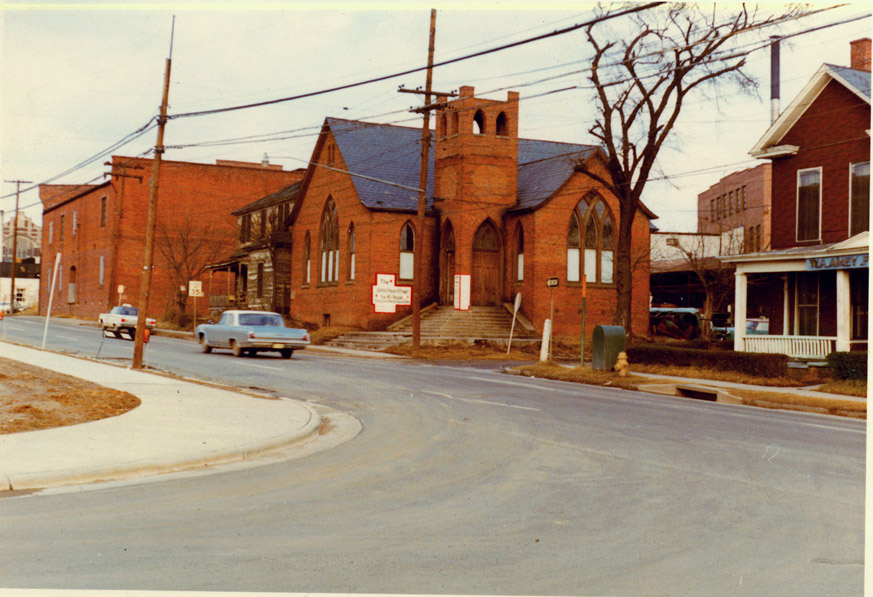 In 1971, Amey moved the funeral home to 2919 Fayetteville St. and operated the business there until his death in 1981. The building at 401 S. Roxboro was demolished by the city of Durham using urban renewal funds in the early 1970s. 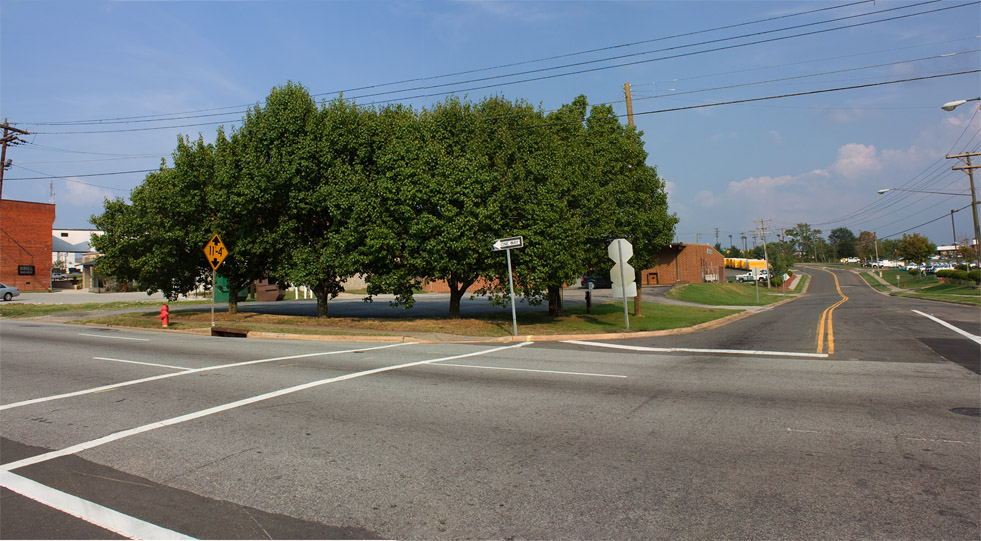 Looking northeast at the former site of the William Amey Funeral Home. the intersection of Poplar and S. Roxboro would have been at the driveway to the left. This portion of Dillard St., ahead and to the right, was created after urban renewal.

I love houses with turrets.

Is that real brick installed over the wood siding? Or is it (most likely) that "brick" looking ashpalt shingle siding? Can you tell?

It looks like the faux-brick ashpahlt roll or shingle siding to me...

It was, in fact, the asphalt

It was, in fact, the asphalt roll siding used so much in the forties and fifties. I remember passing the place on the way to church Sunday mornings, and there was hardly a time that the front porch was not full of people. It realy was a neat house, though.