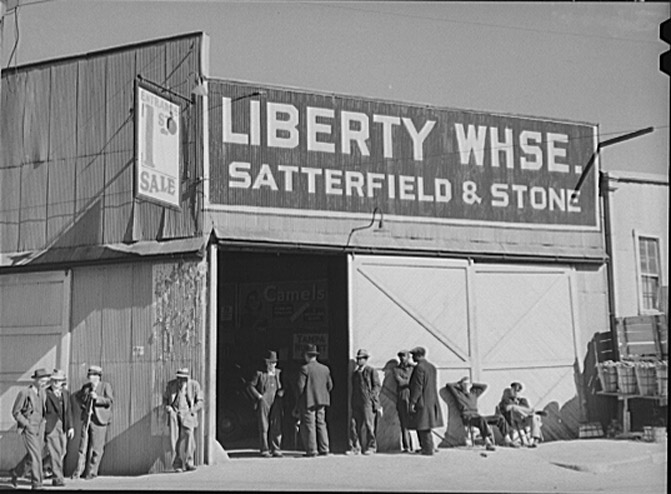 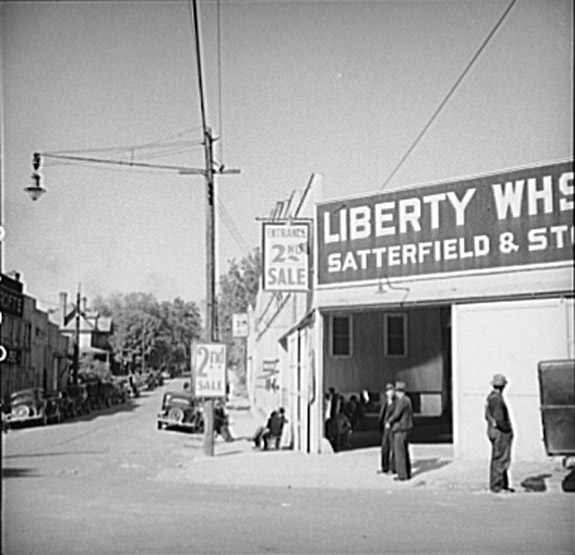 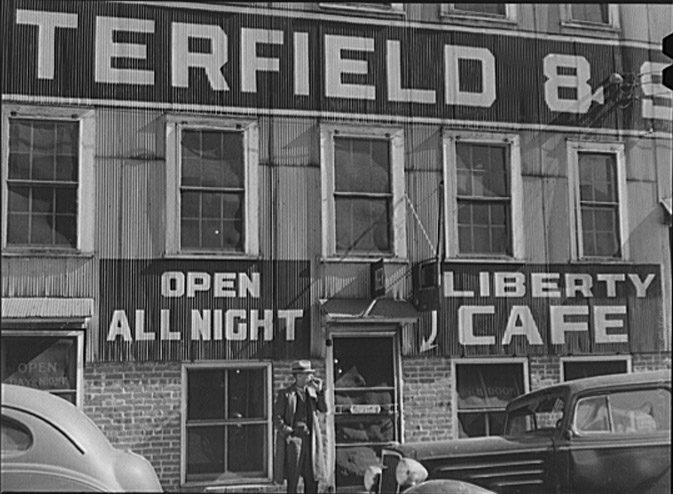 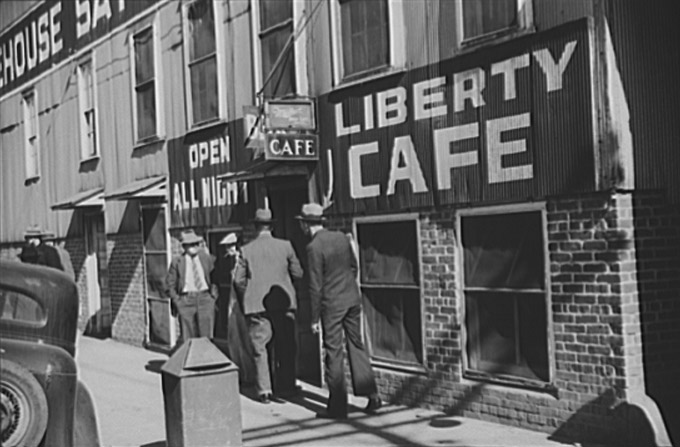 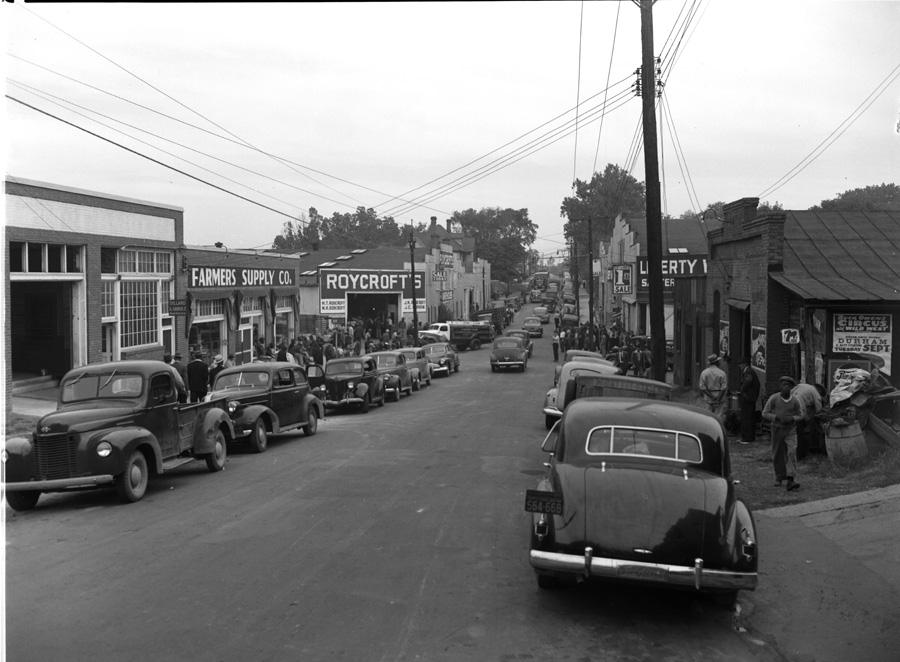 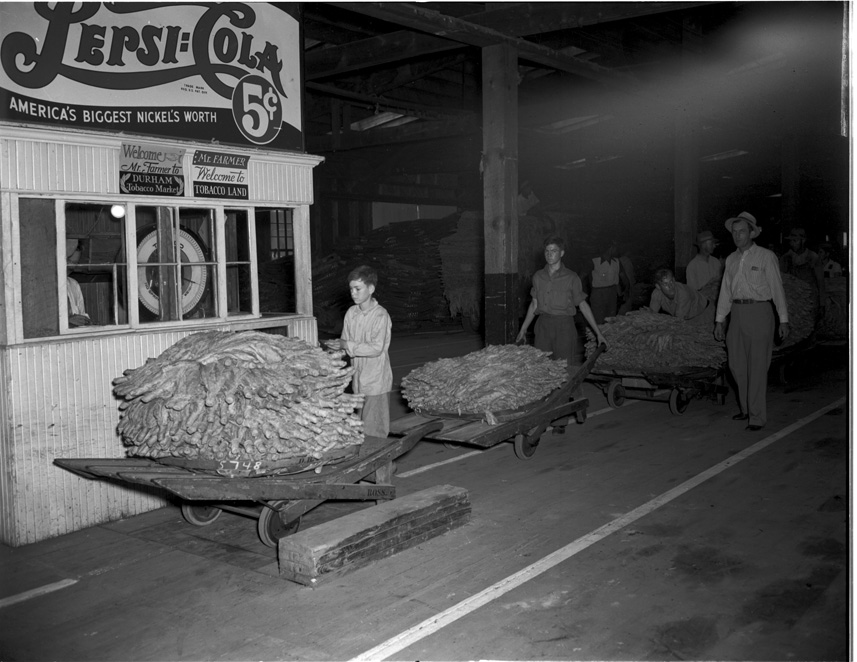 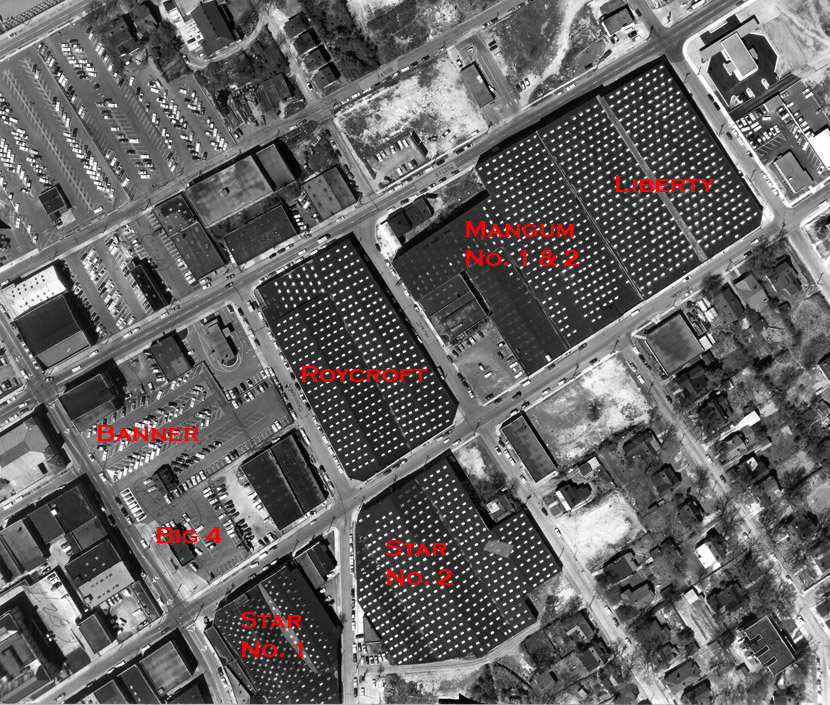 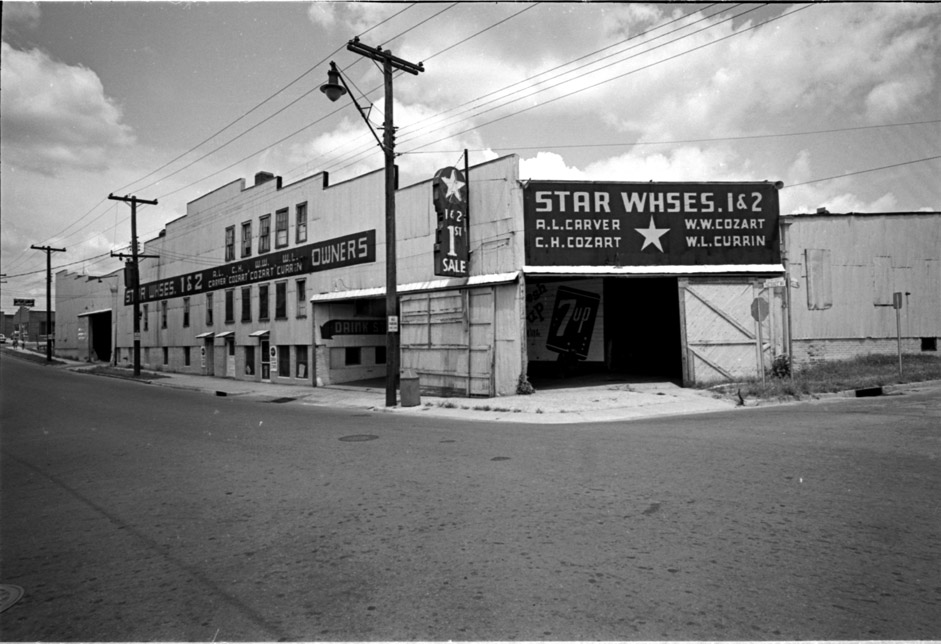 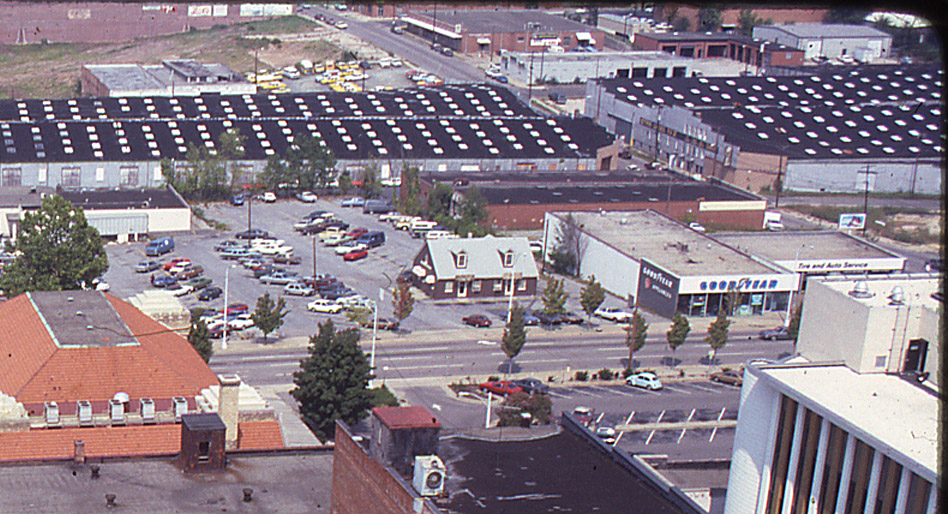 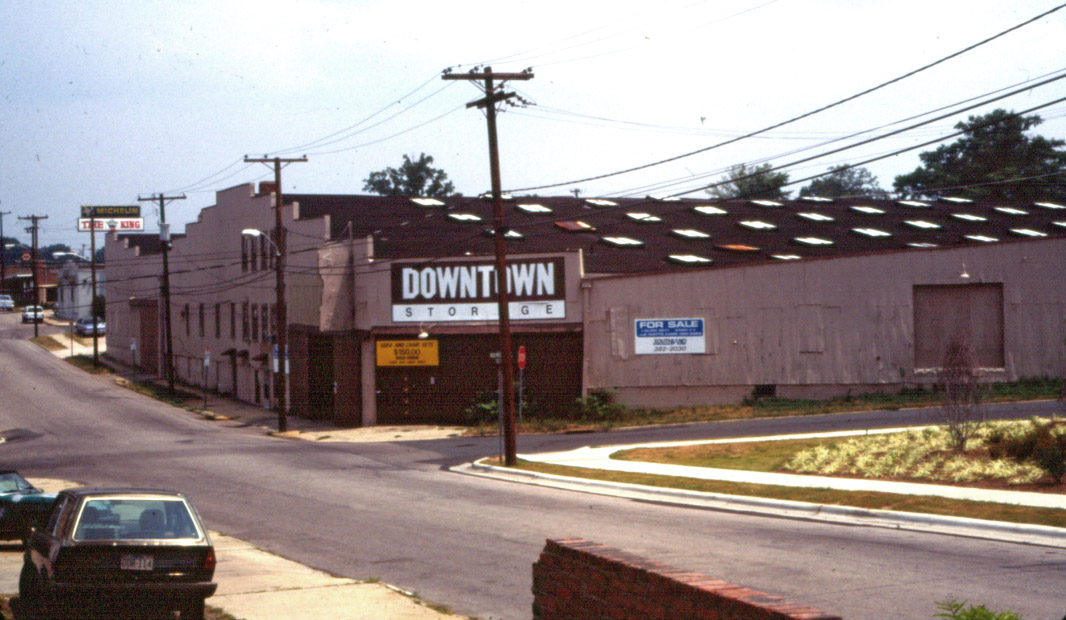 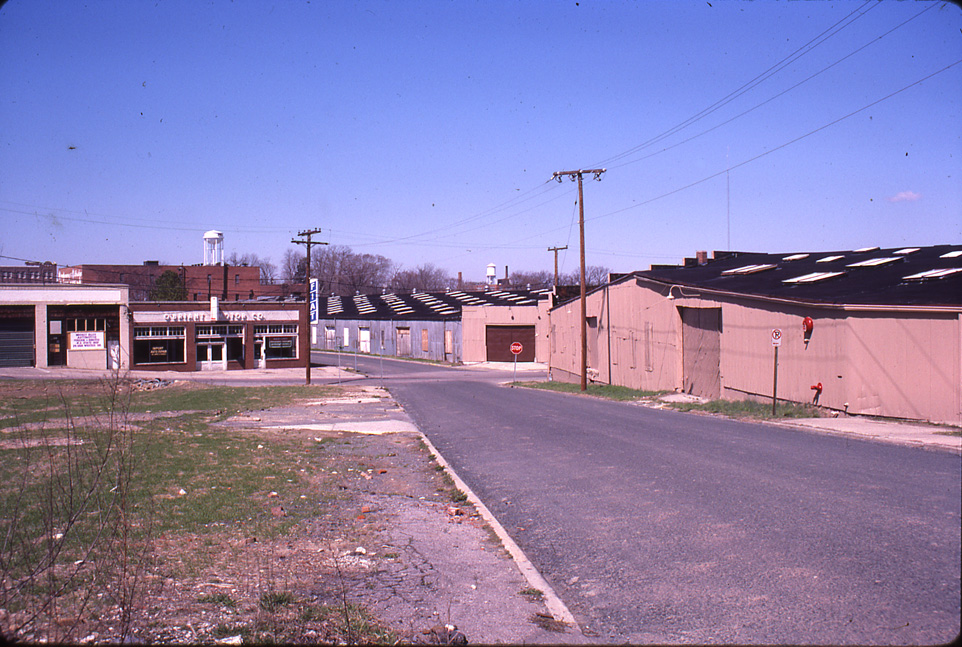 I think the building looks

I remember during the late

Yes, Lynn, the smell of all

Thanks for clearing that up,

I don't know if it helps the

As a Duke student in the mid

There used to be a tiny brick

I'm doing research for this