607-611
East Main Street
Durham
NC
Year built
1902
Year(s) modified
1920s
Year demolished
1965-1970
Construction type
Frame
Neighborhood
Downtown East
Use
Streetcar barn
Bus barn
Building Type
Institutional
Can you help?
You don't need to know everything, but do you know the architect?
Log in or register and you can edit this. 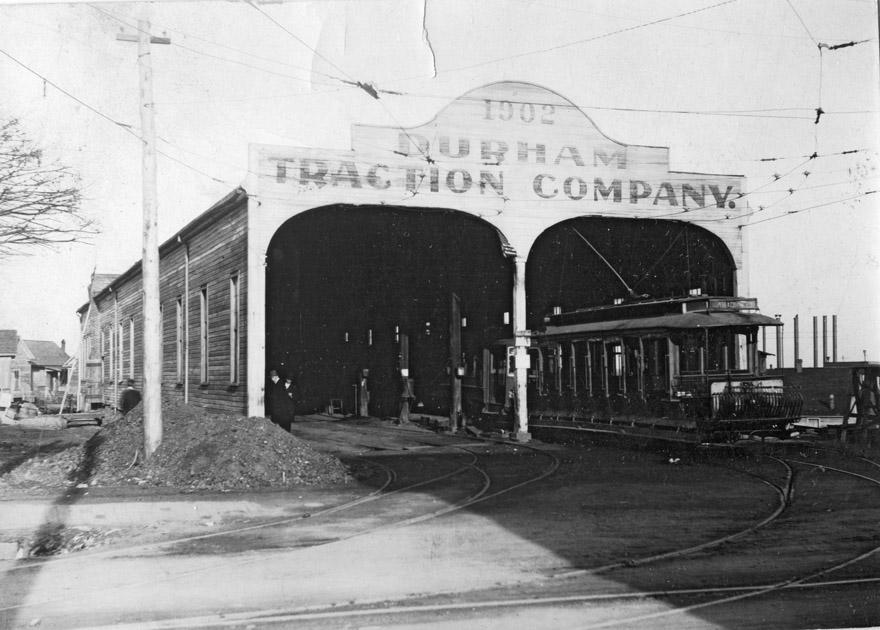 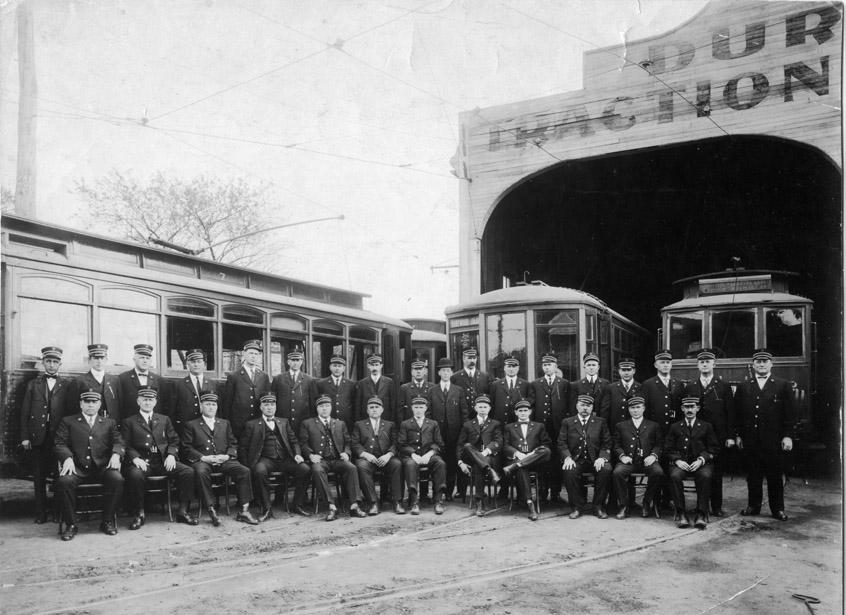 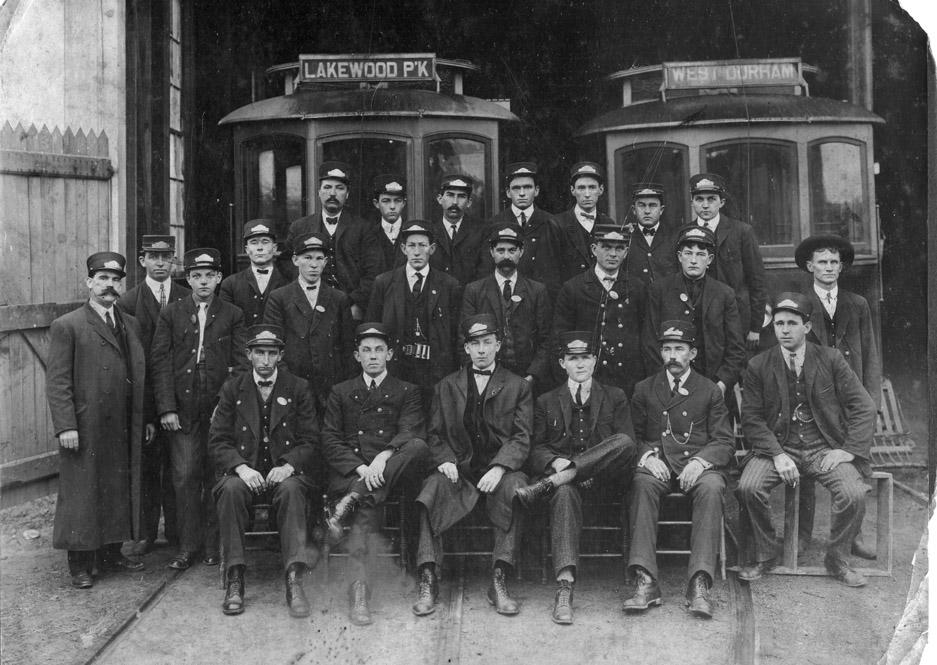 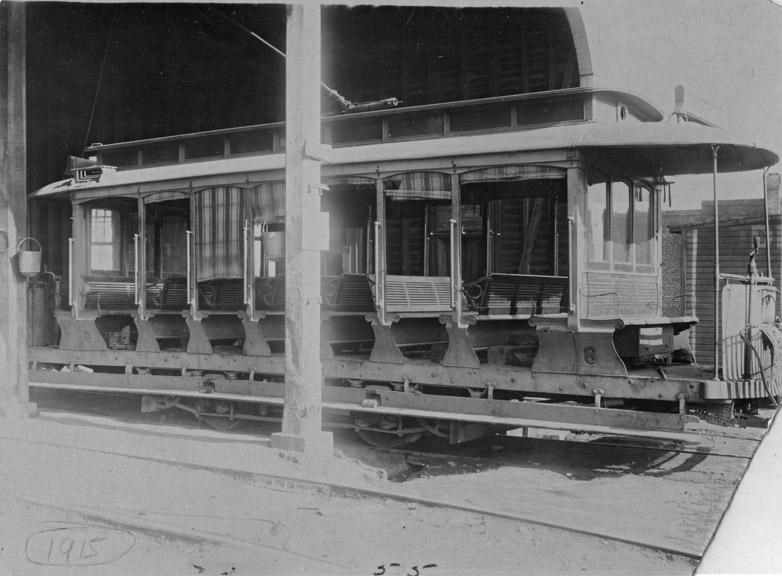 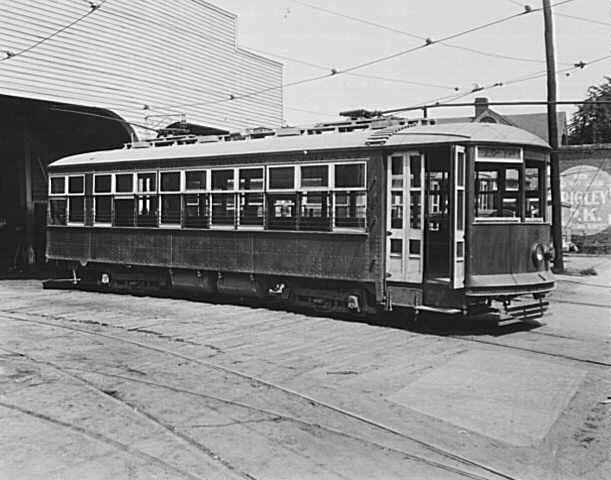 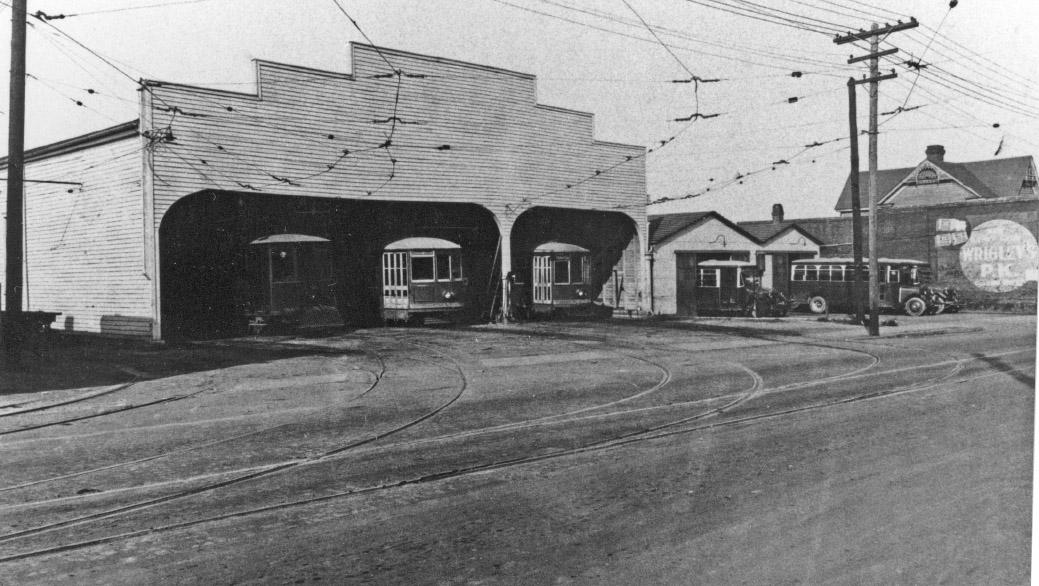 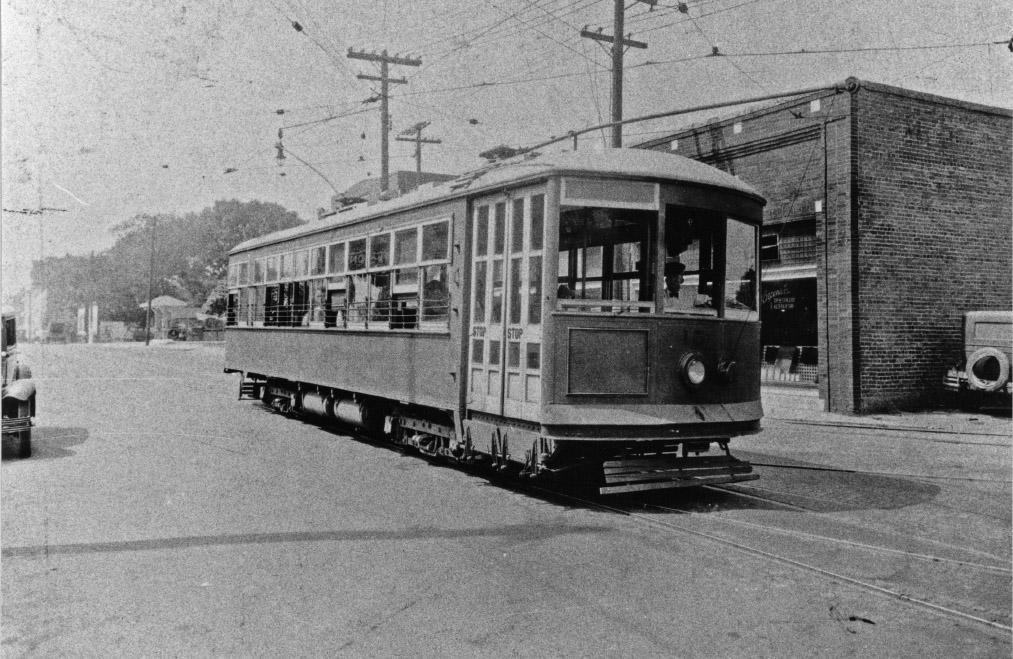 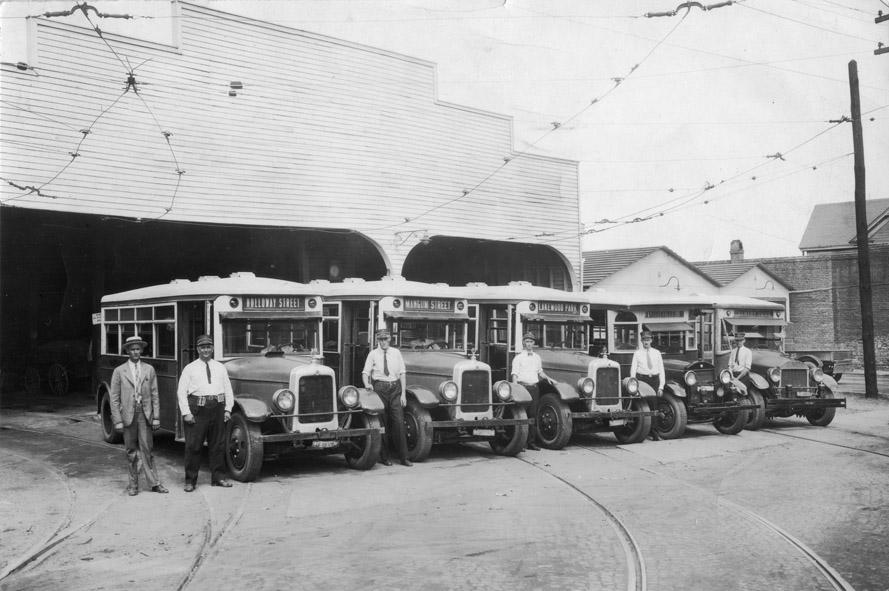 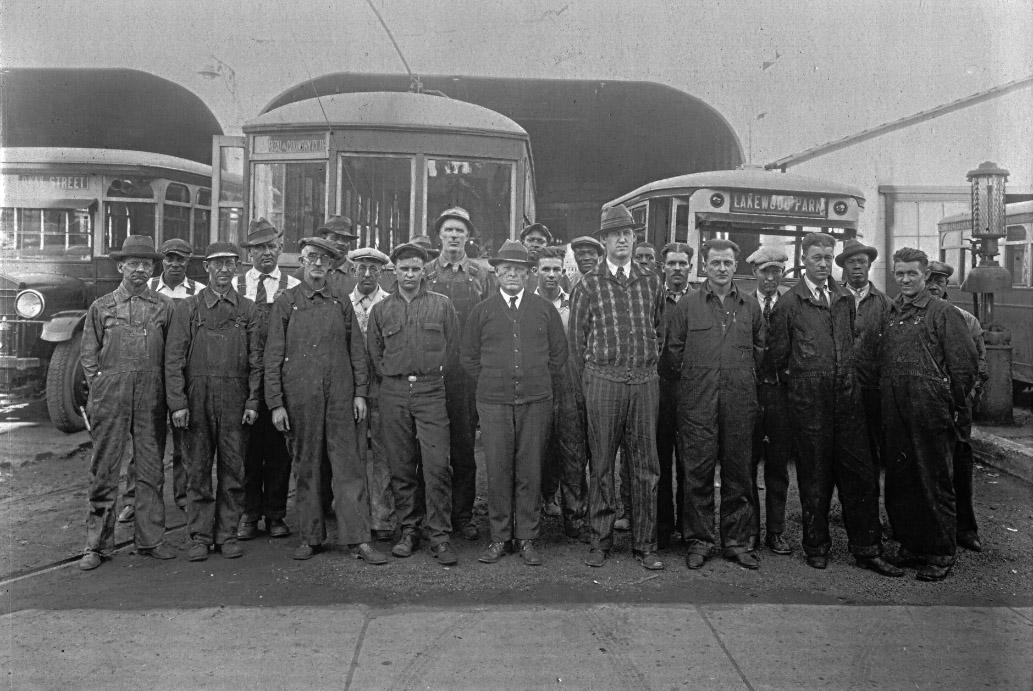 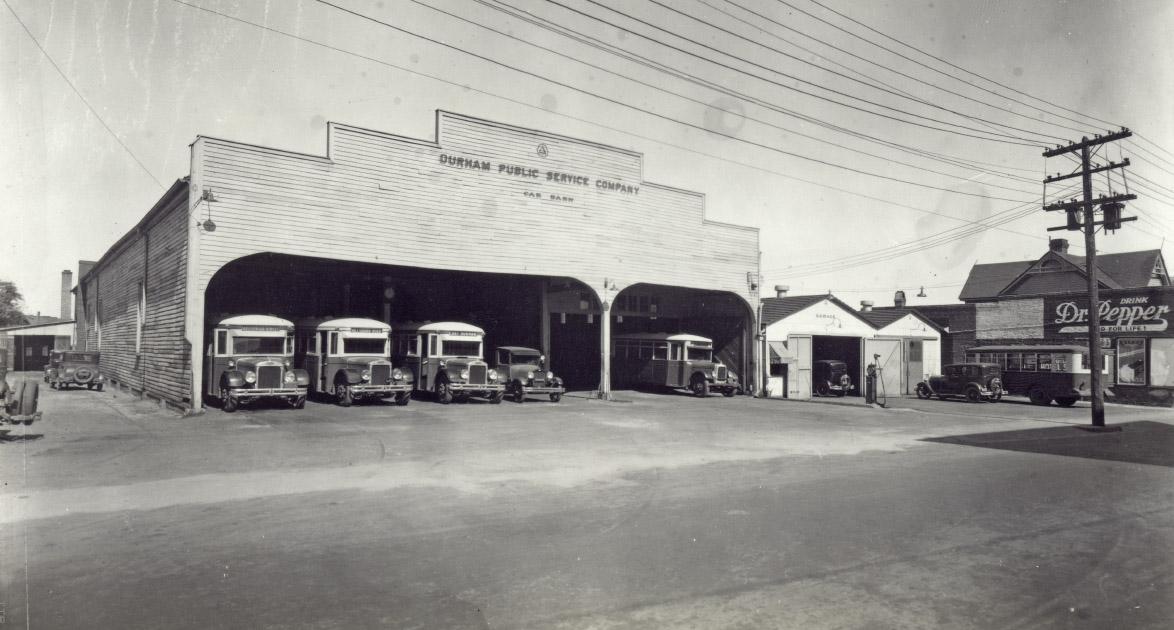 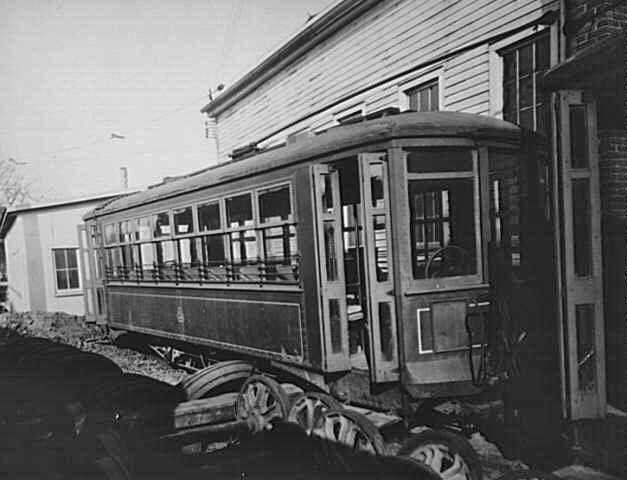 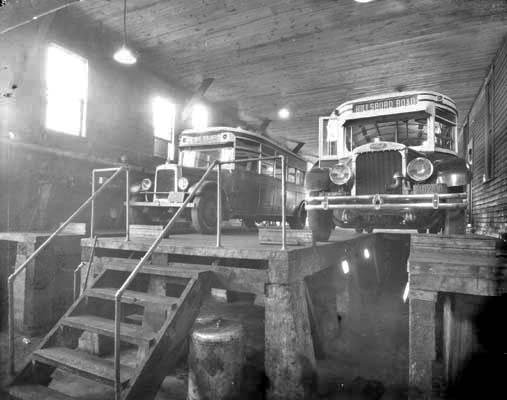 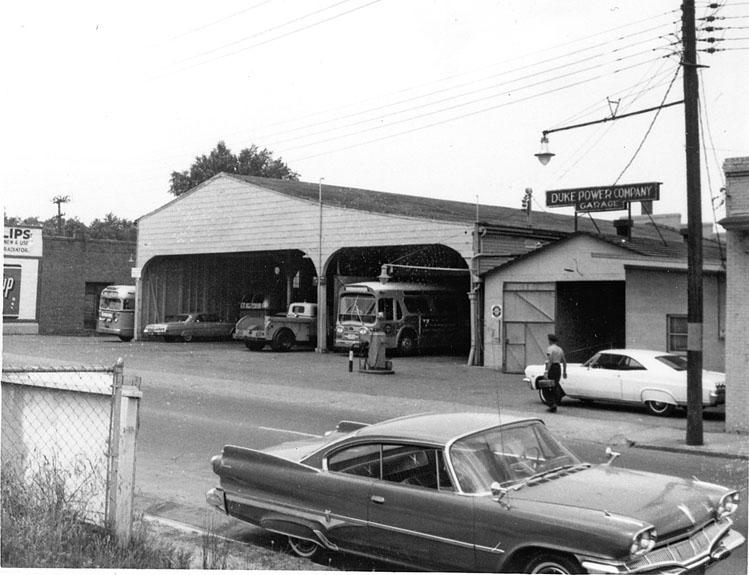 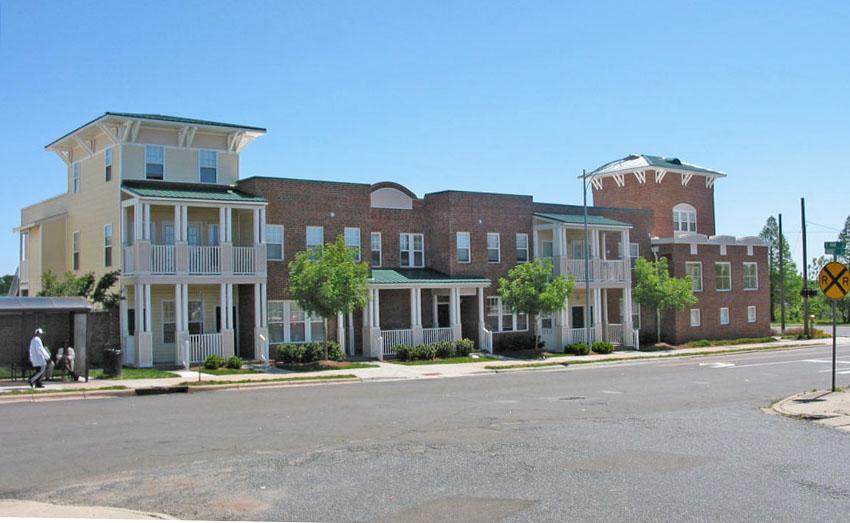 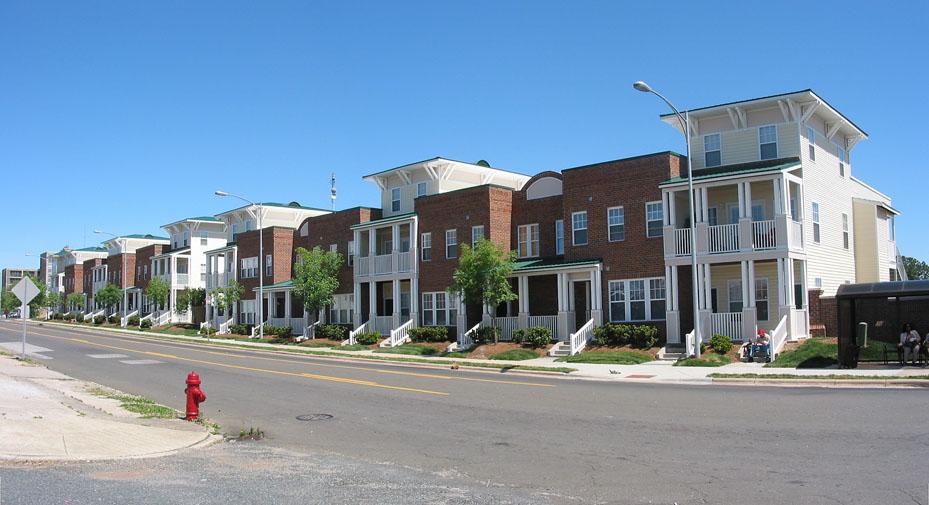 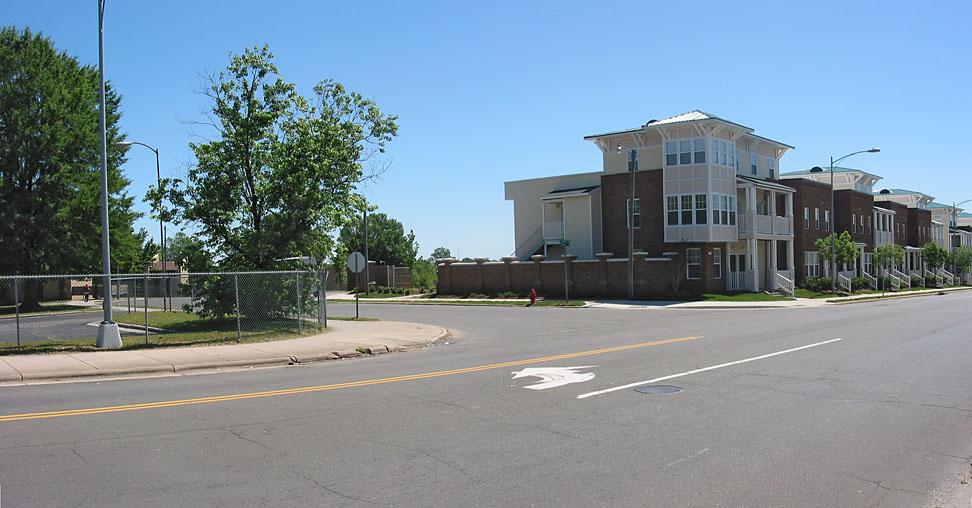