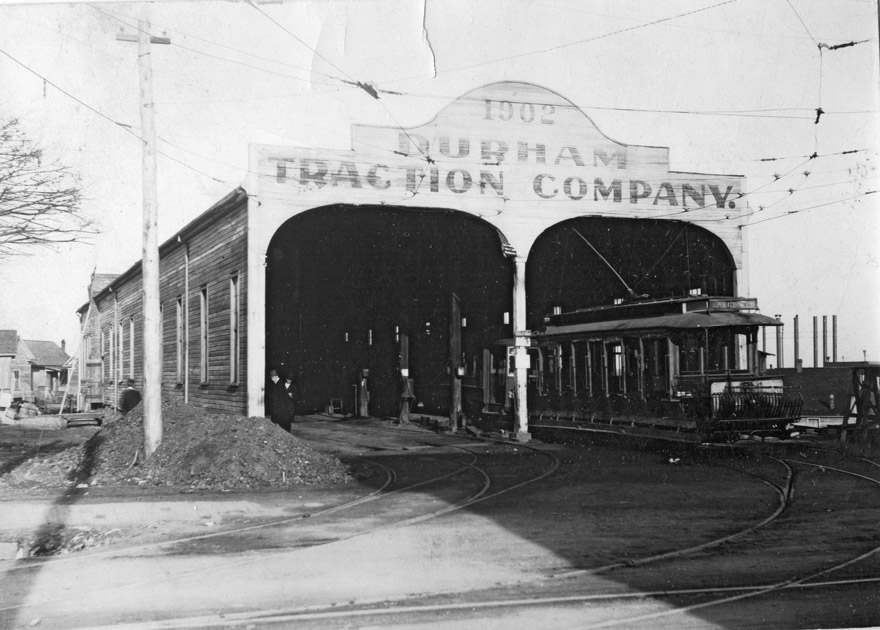 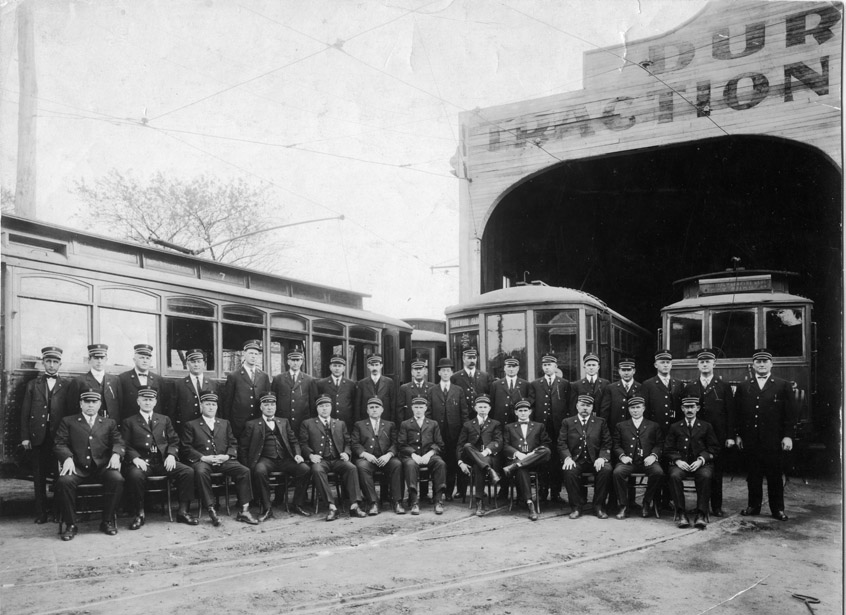 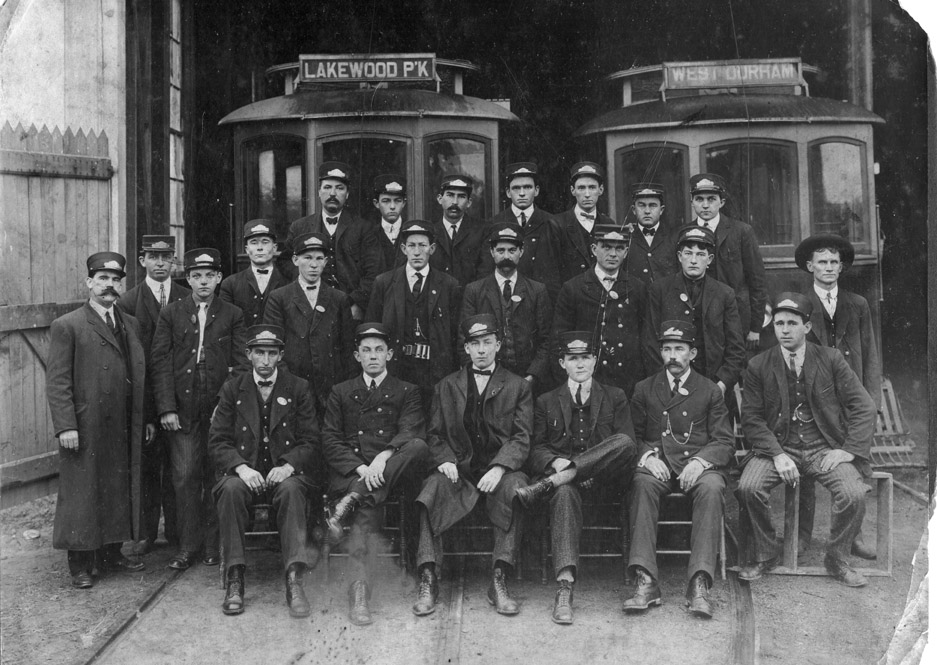 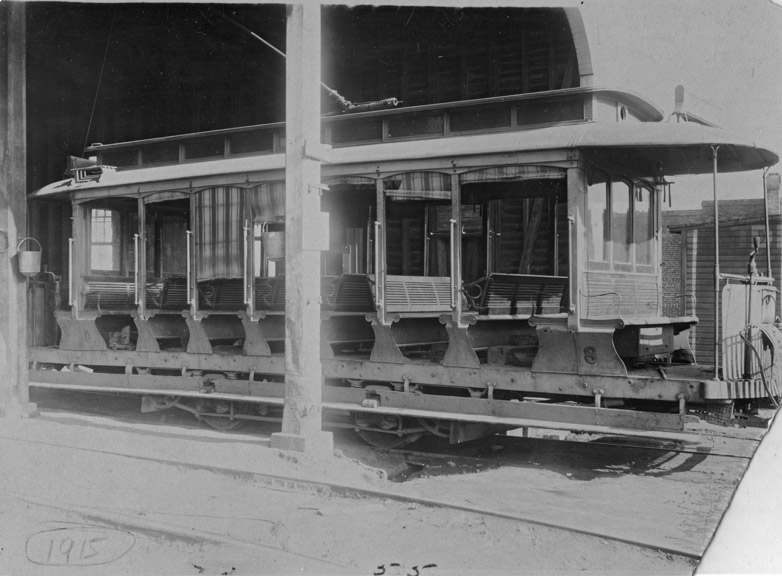 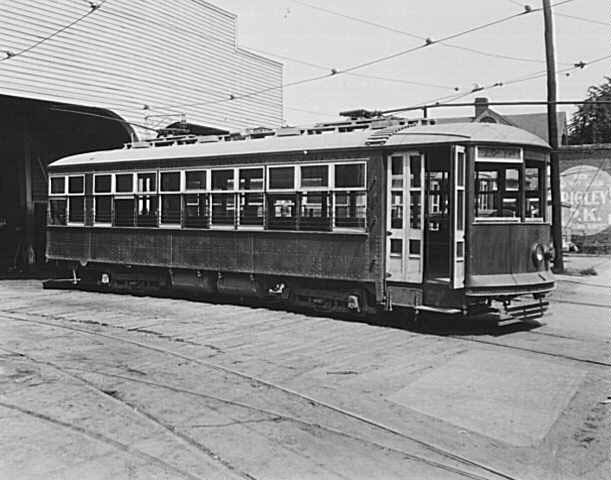 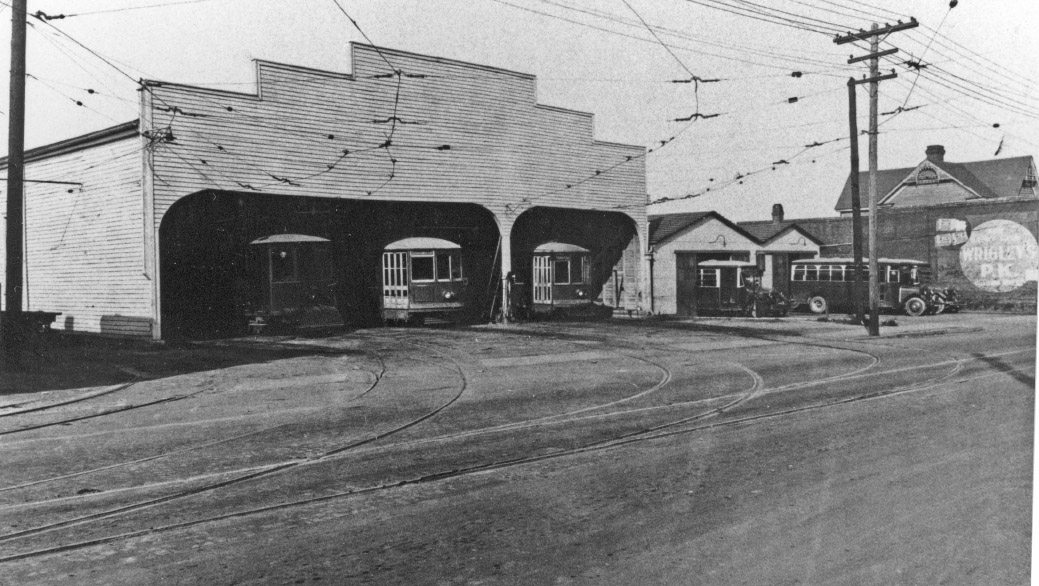 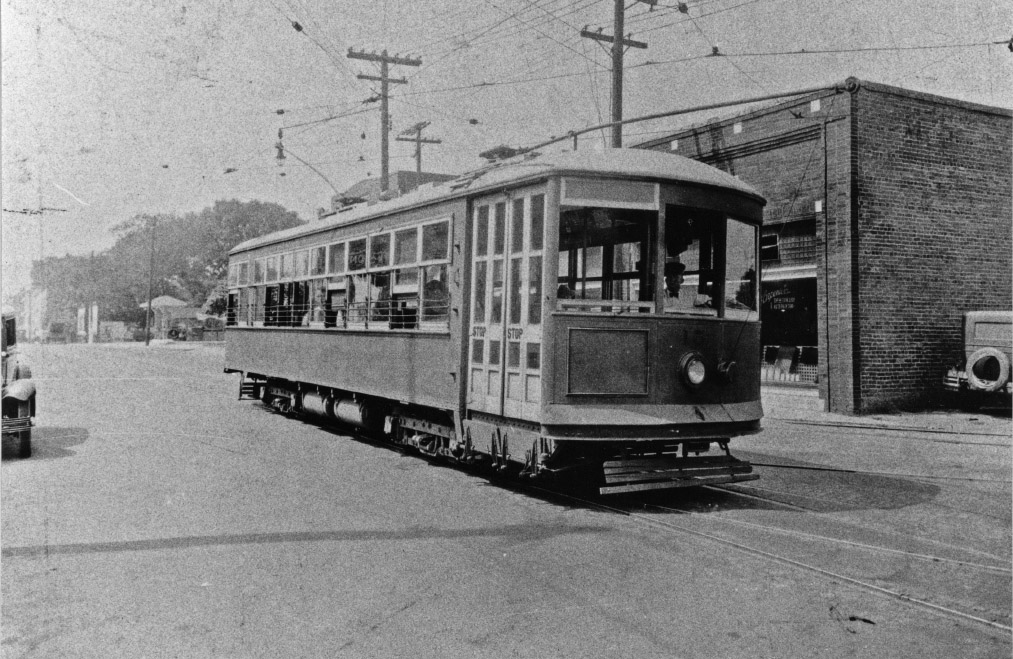 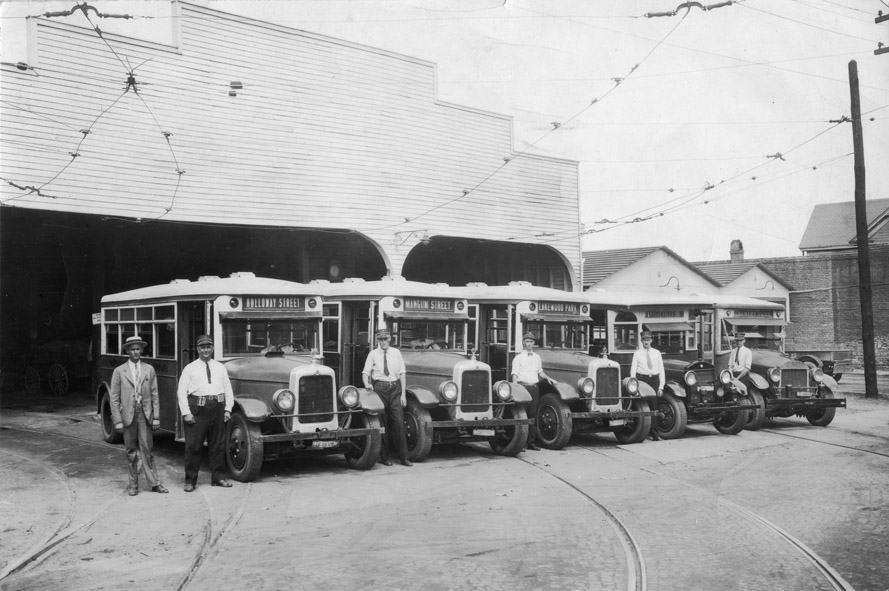 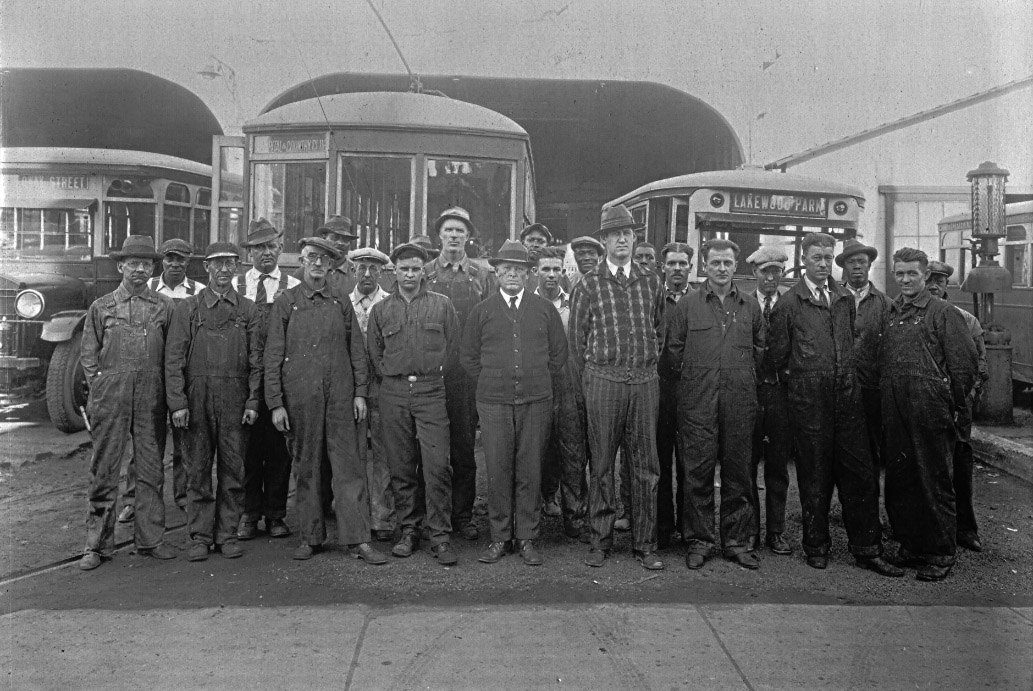 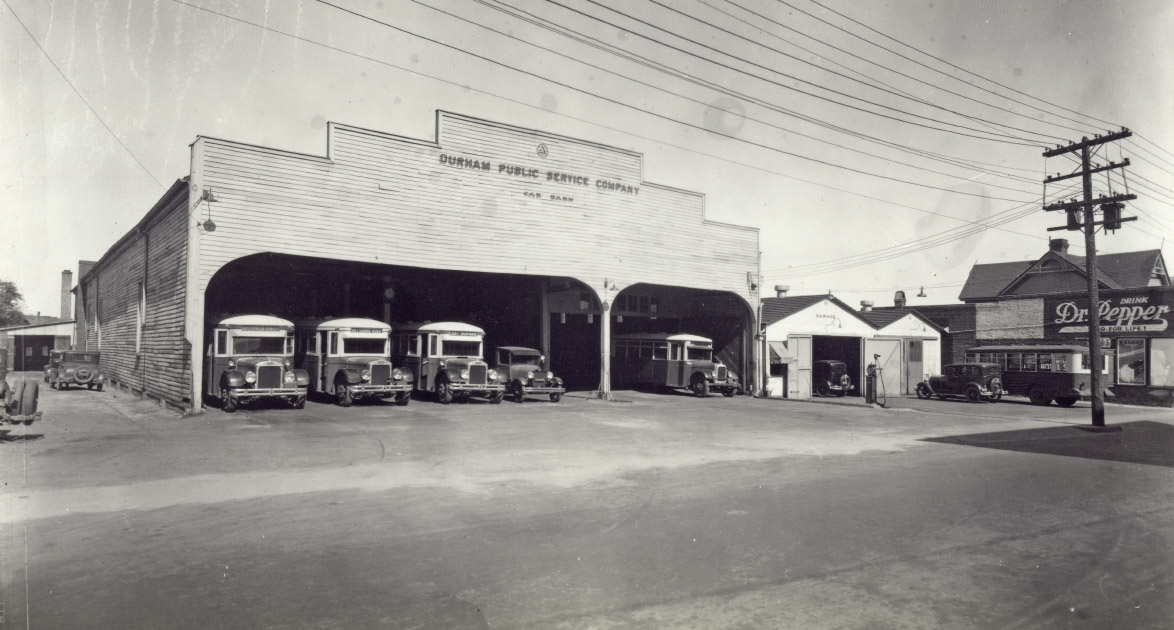 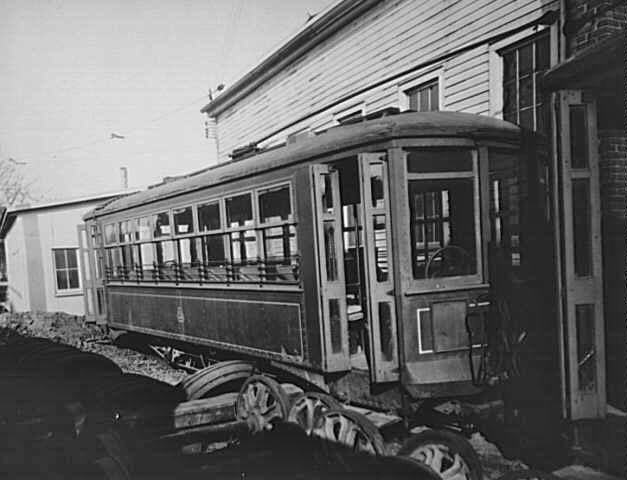 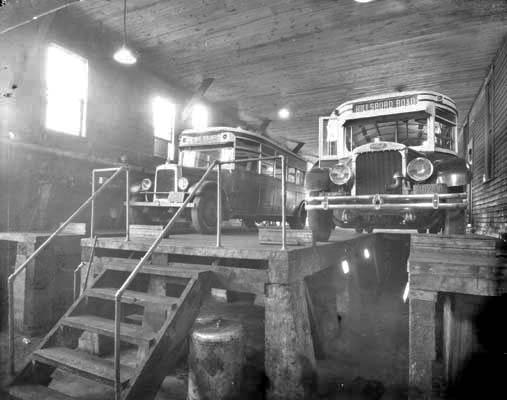 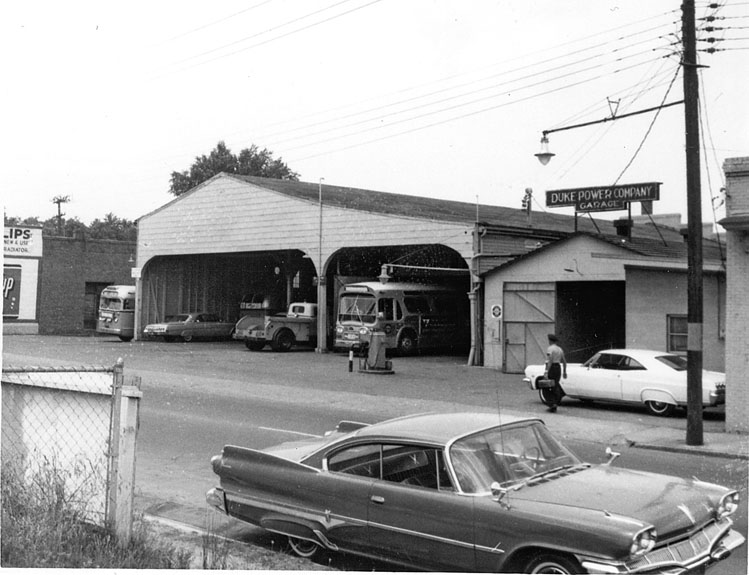 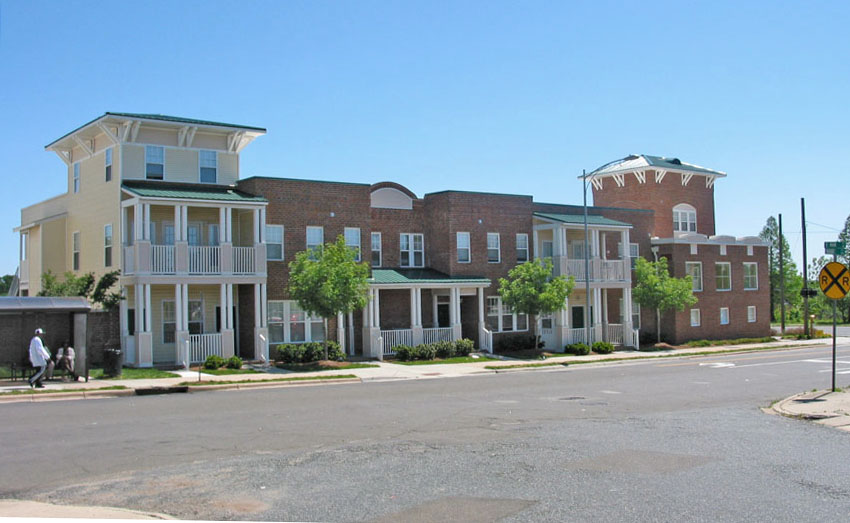 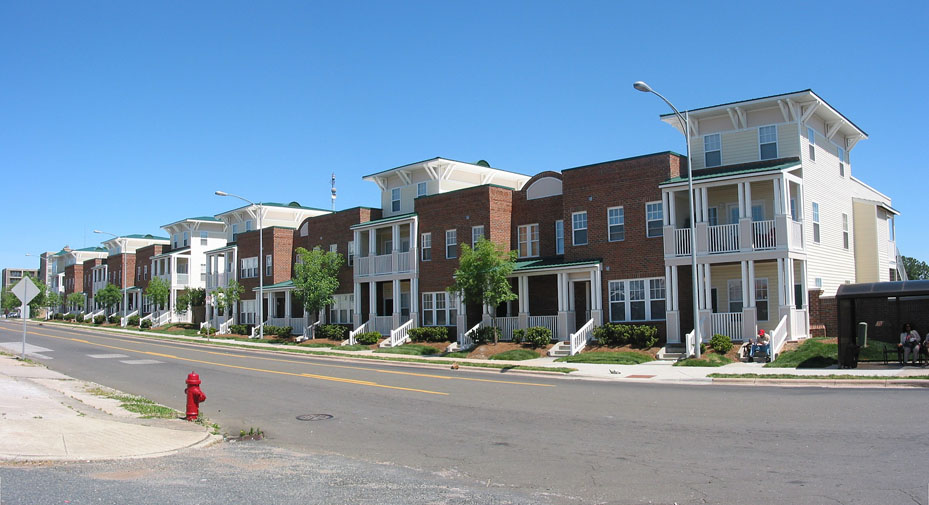 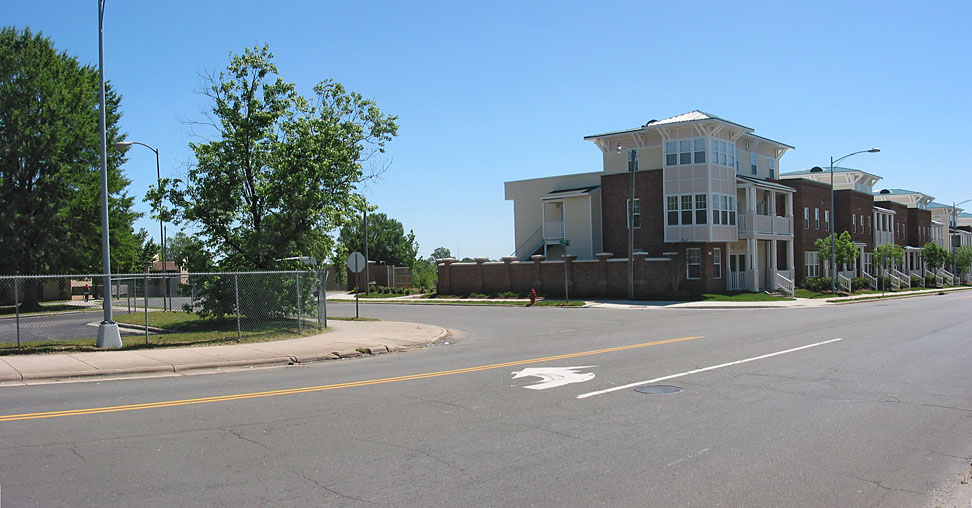 What i wouldn't give for a

It would be nice, wouldn't

I know that NSX is being a

I think if any kind of rail

And you know the funny thing

AnonWow! I had no idea that

I sketched out a pipe dream

JDCNever too late - I'd love