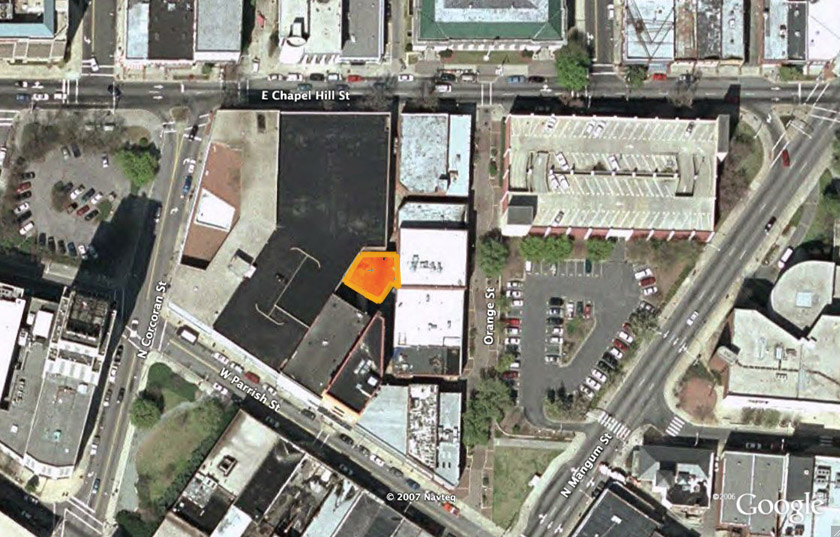 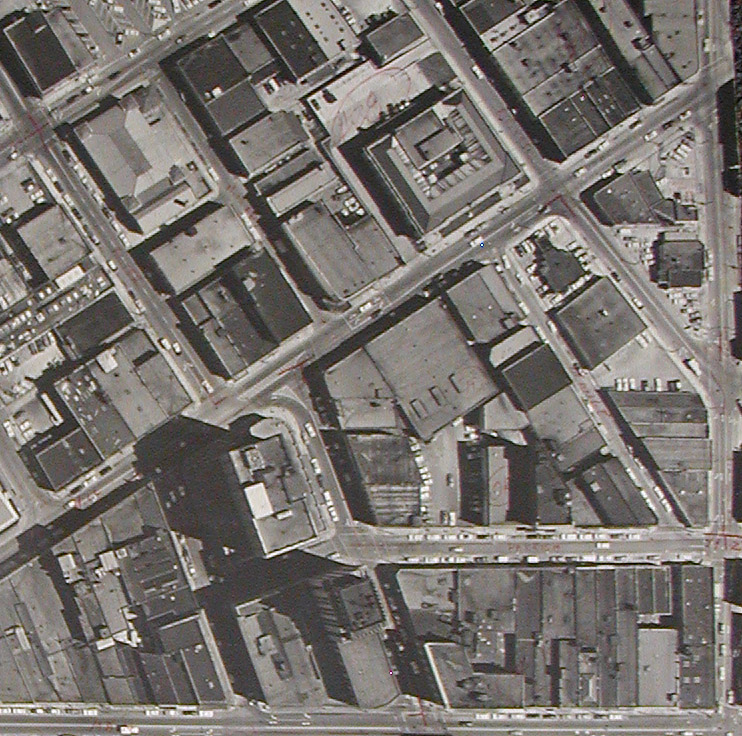 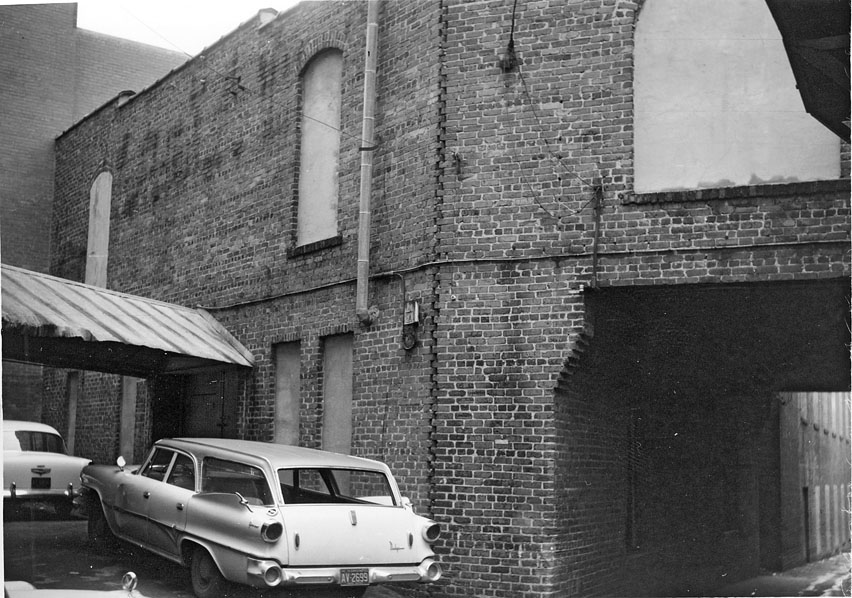 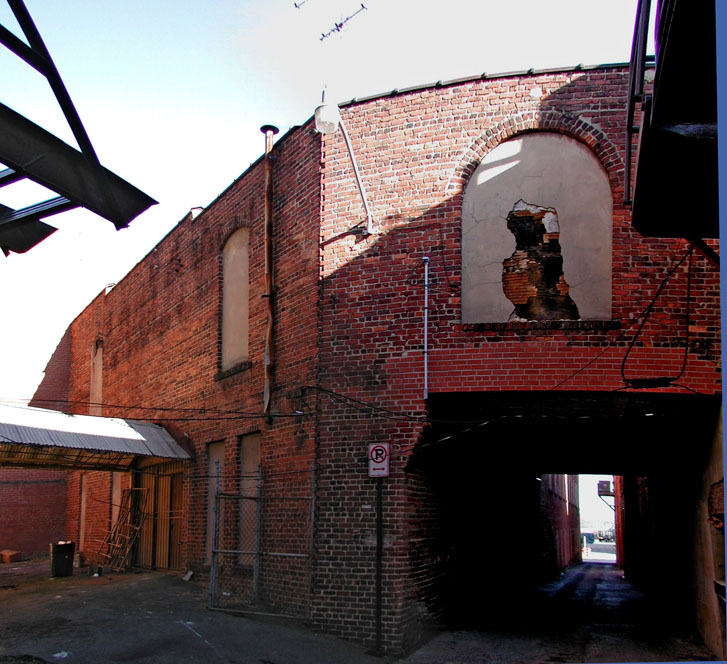 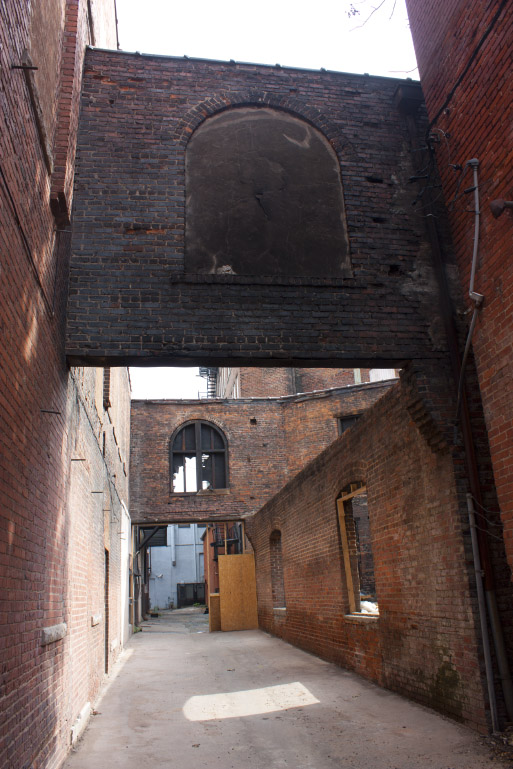 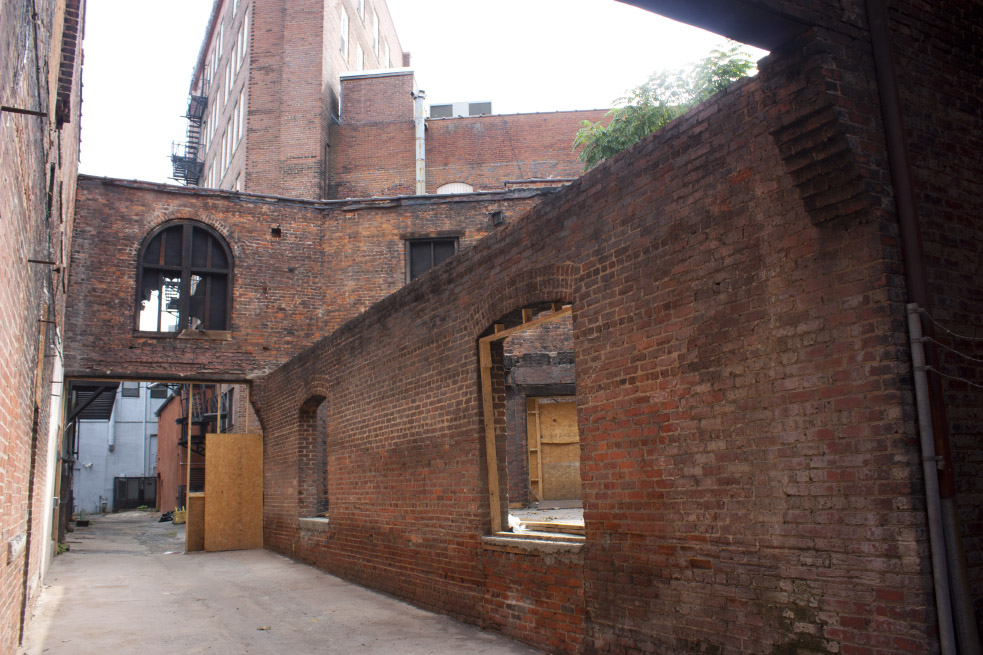 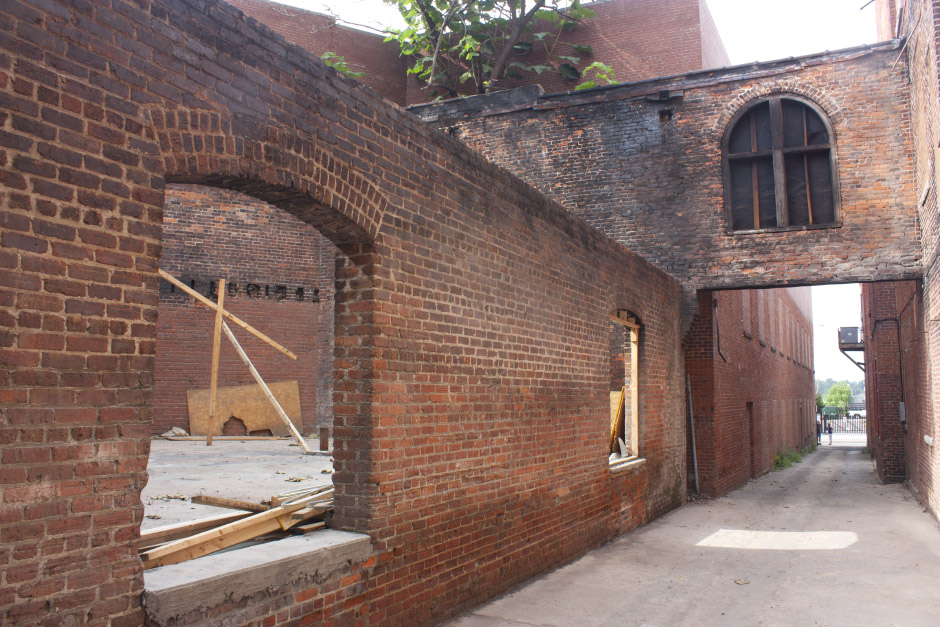 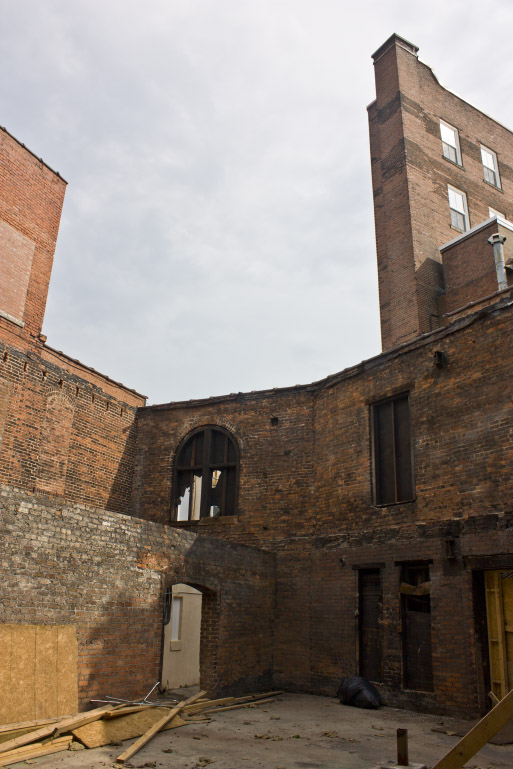 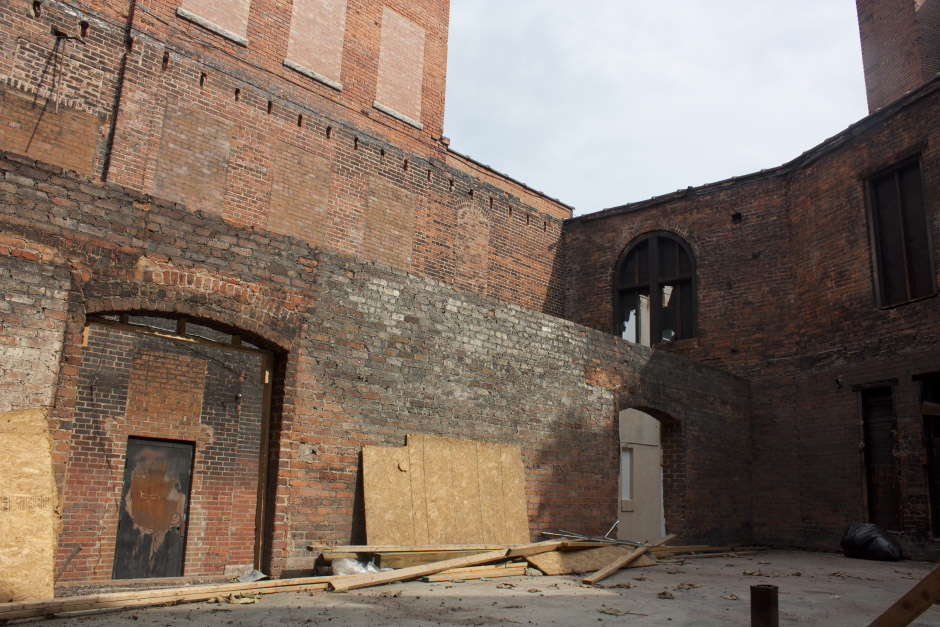 I saw that thing a couple

I'm with you two - this could

Porcupine LLC looks to have

Much thanks Kevin! If someone

I discovered this building

Heh. The thought had occured

It would be nice to have an

JoeAsk and ye shall receive -

JoeNo problem - what I was

I've been told the story for

so here I am in person,

The Sanborn maps offer some

I came across this building