120
West Parrish Street
Durham
NC
Construction type
Masonry
Local historic district
Downtown Durham
National Register
Downtown Durham
Neighborhood
Downtown Central
Building Type
Commercial
Can you help?
You don't need to know everything, but do you know the year it was built?
Log in or register and you can edit this. 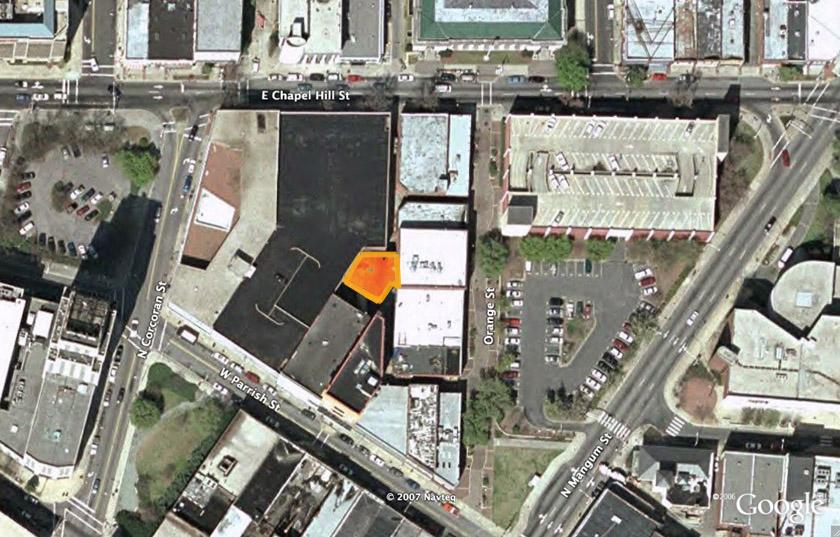 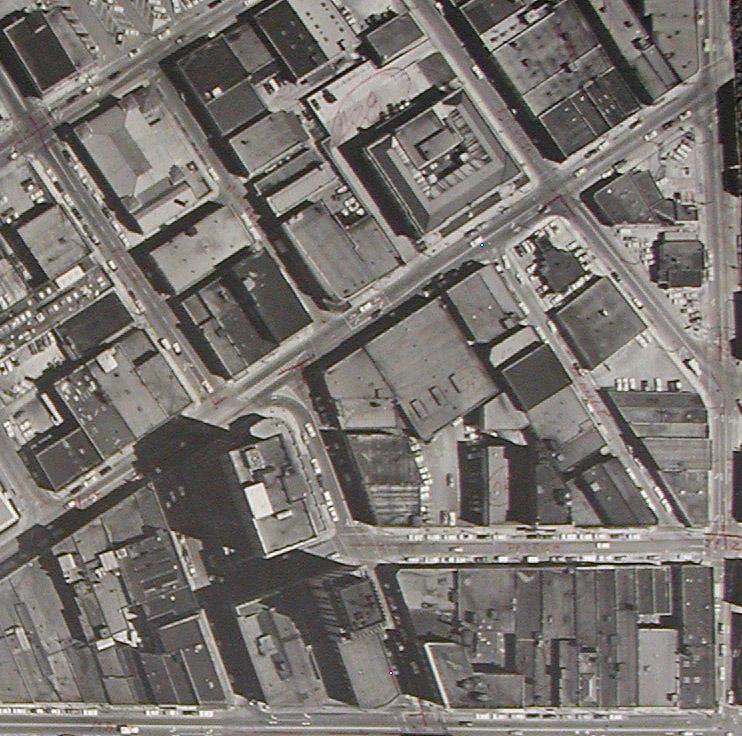 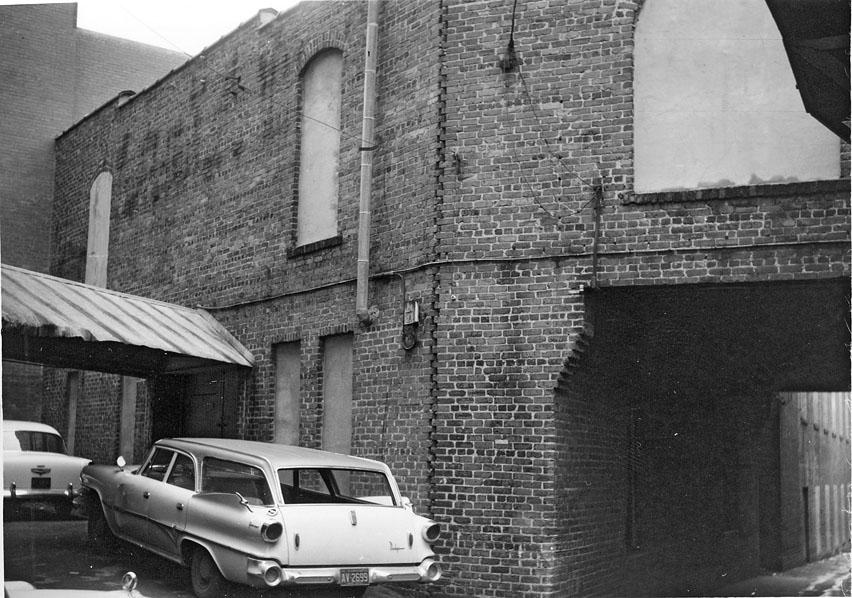 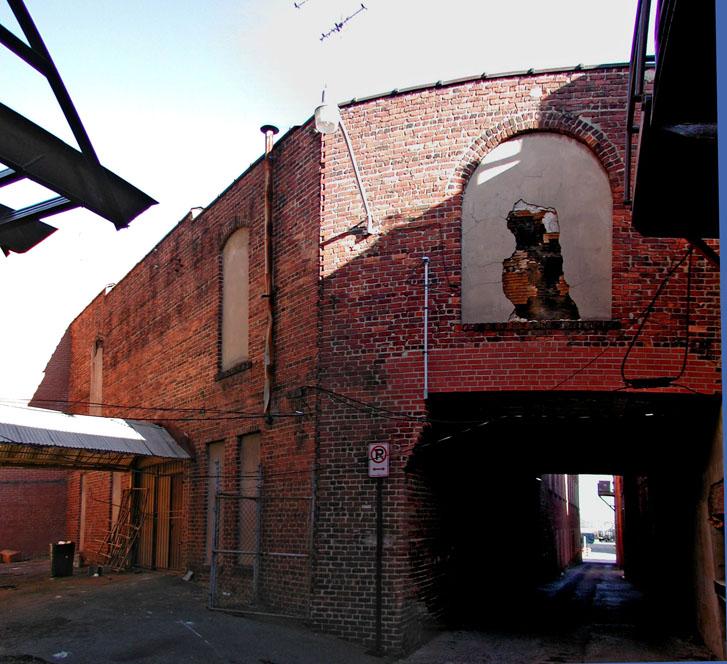 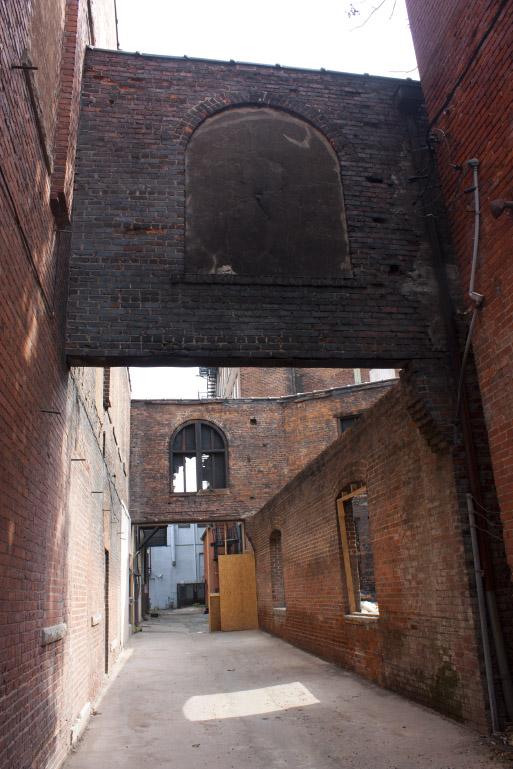 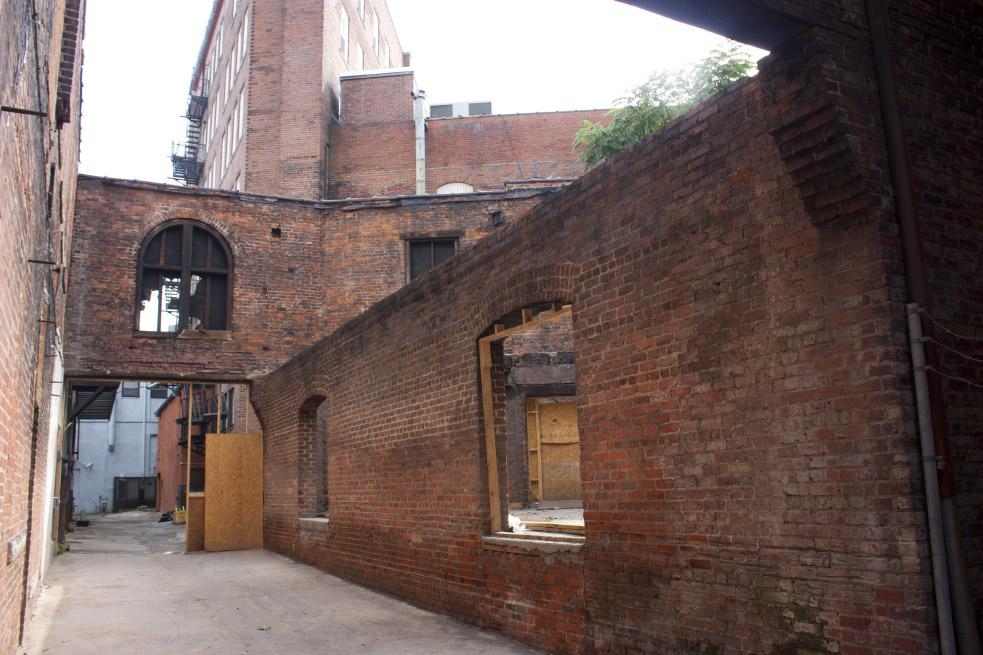 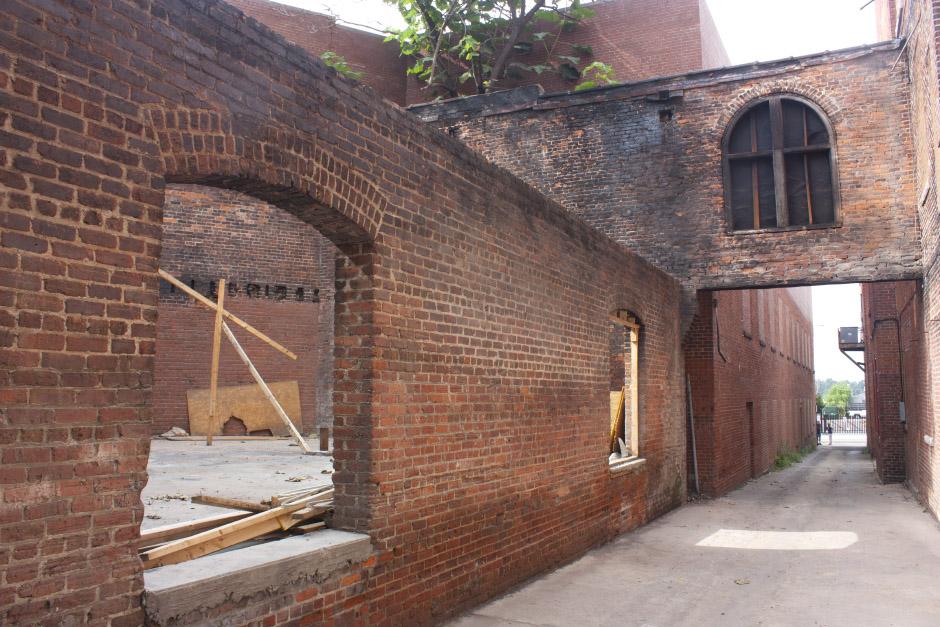 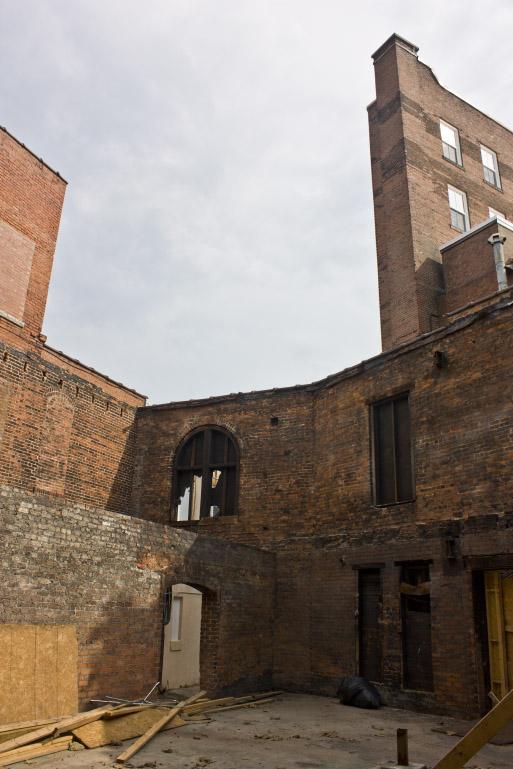 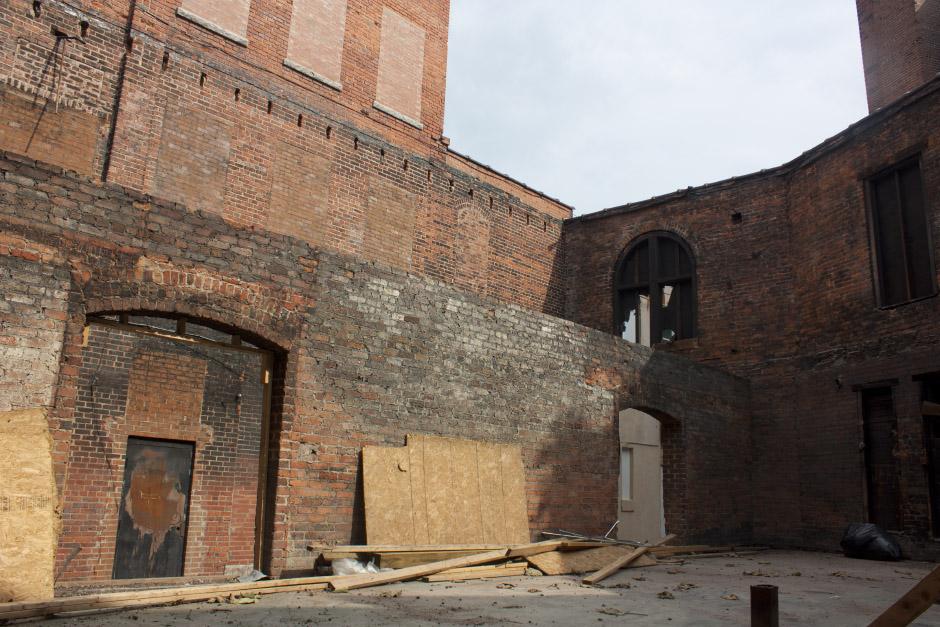