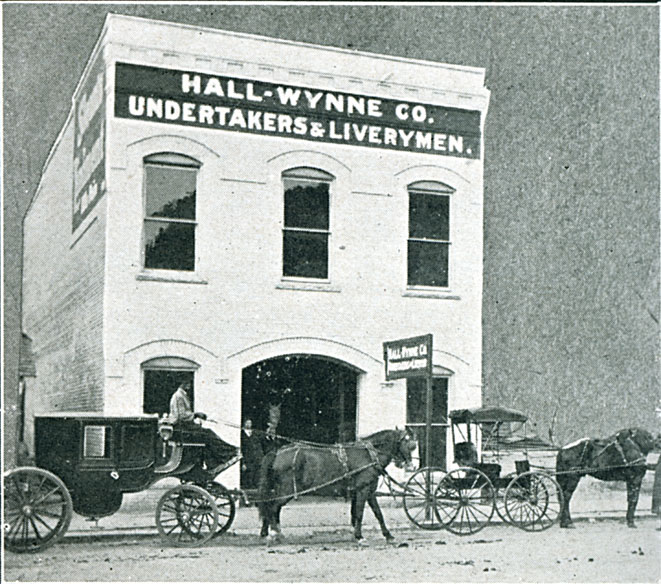 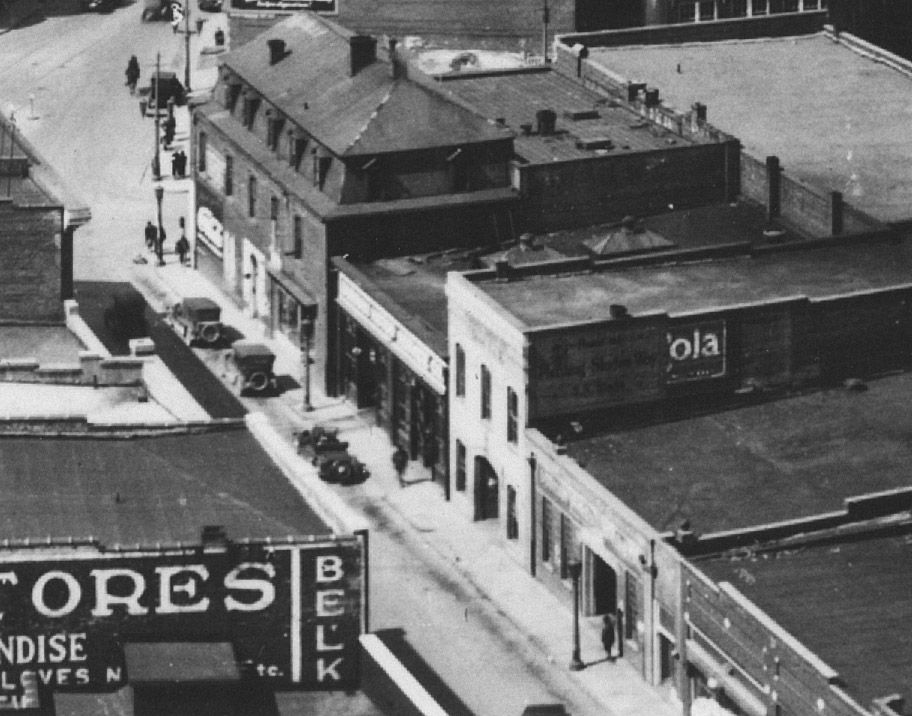 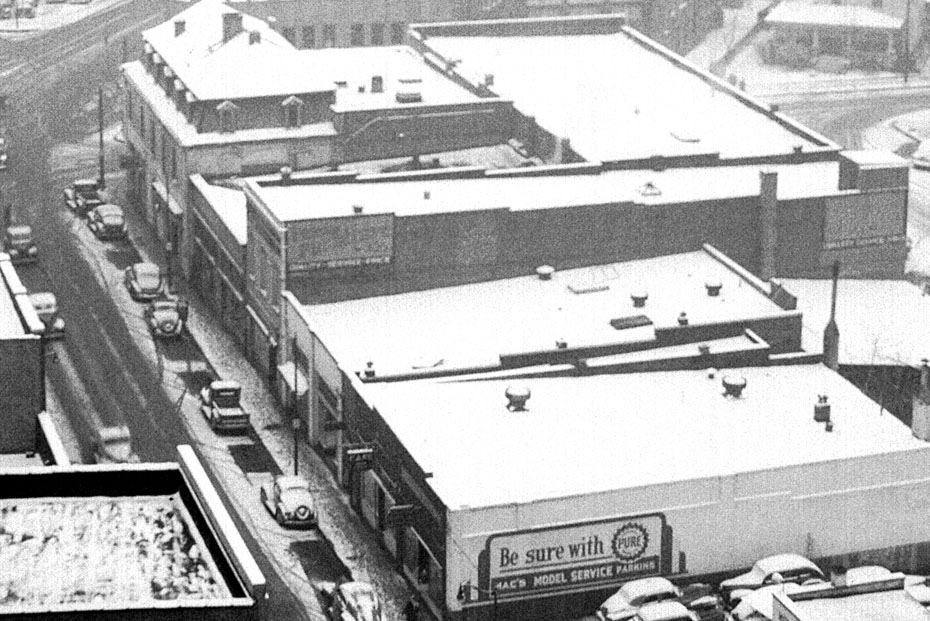 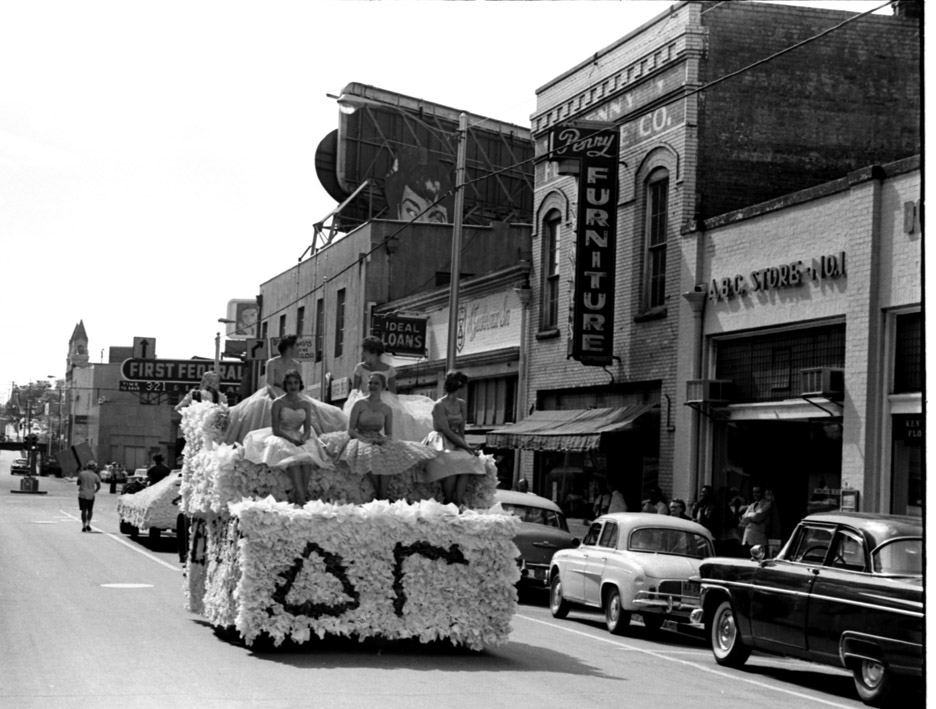 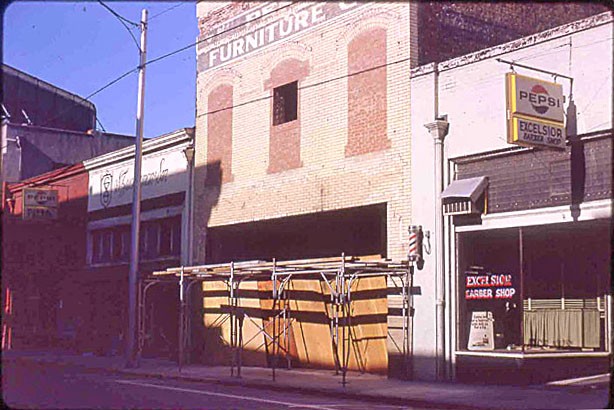 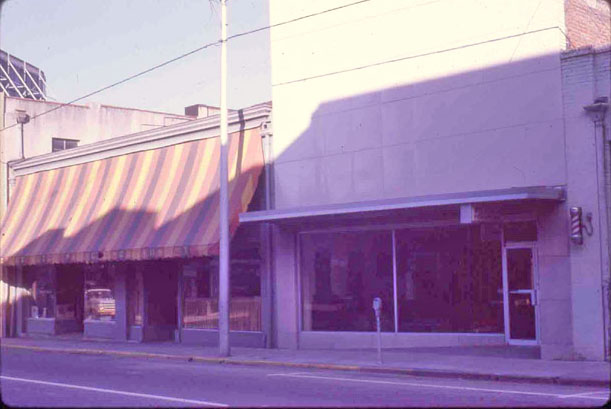 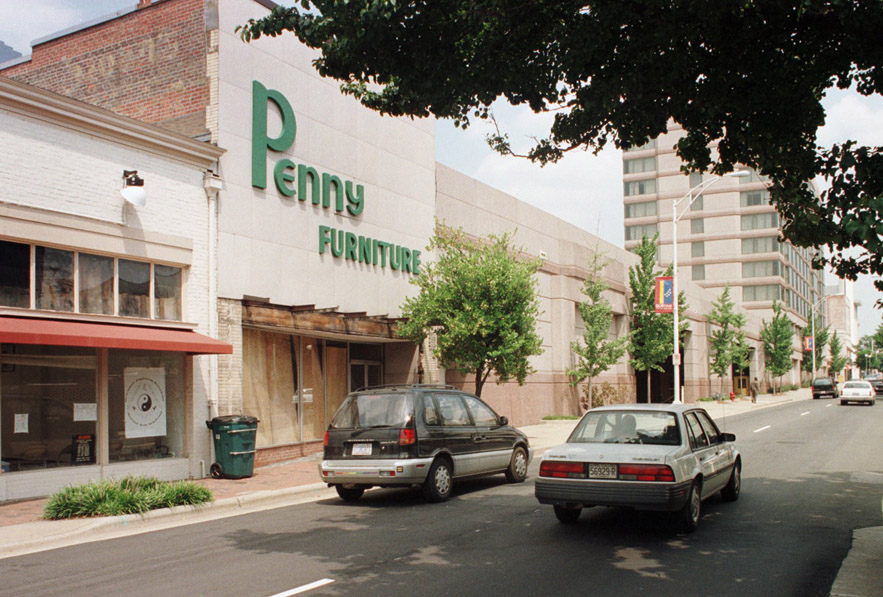 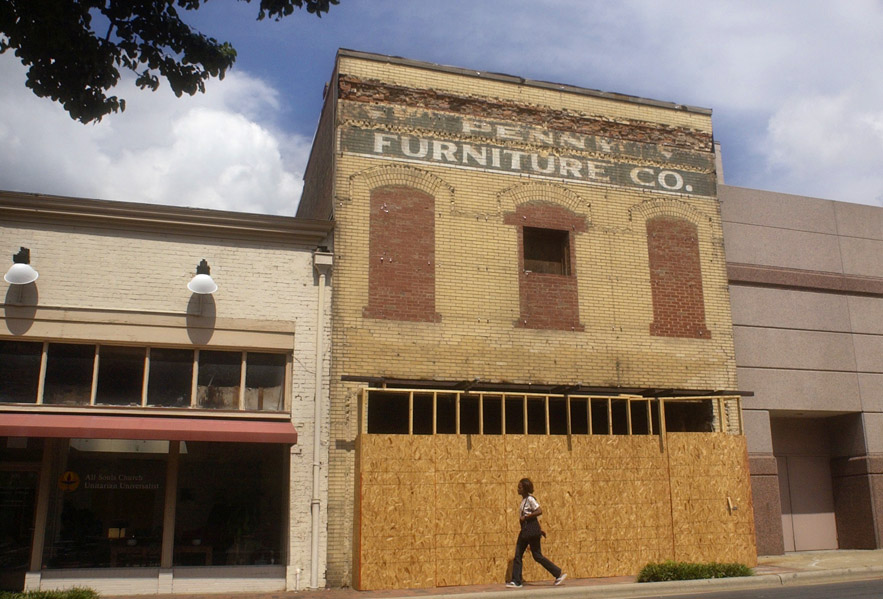 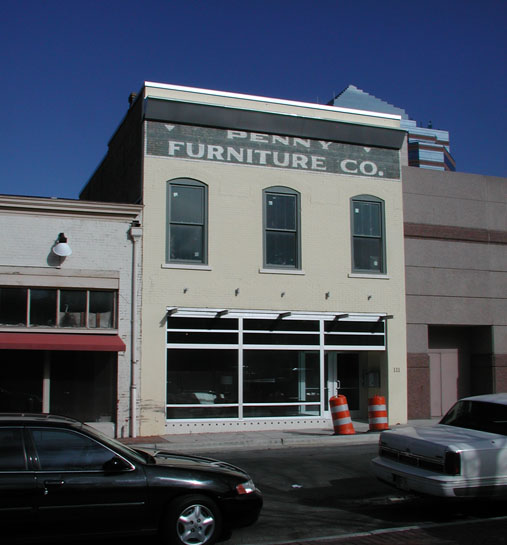 In walking by this buiiding

I think that what catches my

You can tell that "Penny" has