Business/Organization Type
General Contractor, Builder
Can you help?
You don't need to know everything, but can you improve the description? Maybe add some more details?
Log in or register and you can edit this.

A general contracting company started by IG Lawrence, who was later joined by his sons Telphor H. and Wesley H. Lawrence. The company was prolific, building throughout North Carolina. Select buildings constructed in cities other than Durham included Caldwell Hall, Vance Dormitoy, Battle Dormitory, and Pettigrew Dormitory at UNC-CH, the Imperial Tobacco Factory in Winston-Salem, and the Imperial Tobacco Factory in Mullen, SC.

Related as a builder 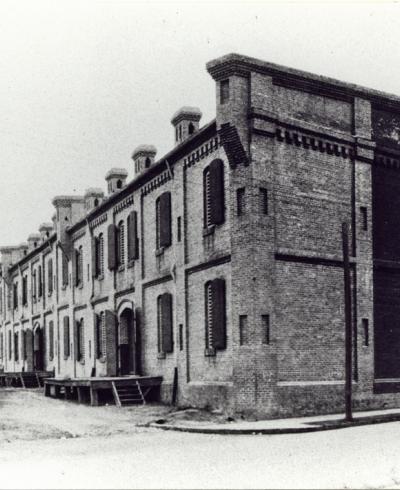 The Smith Warehouse, built in 1906, was the largest of the Duke & Sons tobacco warehouses, used for the storage of tobacco prior to processing. Below, a view from the Washington Duke building at Trinity College (now East Campus) looking south, prior to the construction of the Smith Warehouse across the railroad tracks. The sizable two-story...
Read More 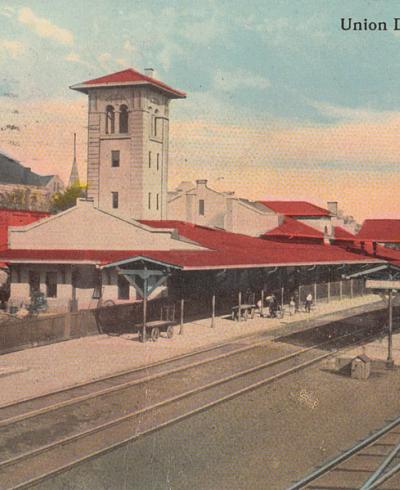 The gateway to Durham via its raison d'etre - the railroad line - for 60 years; this proud piece of architecture, symbolizing Durham's aspirations as a city of the new south when built in 1905, was demolished to extend a street and build a parking deck in September 1968.
Read More 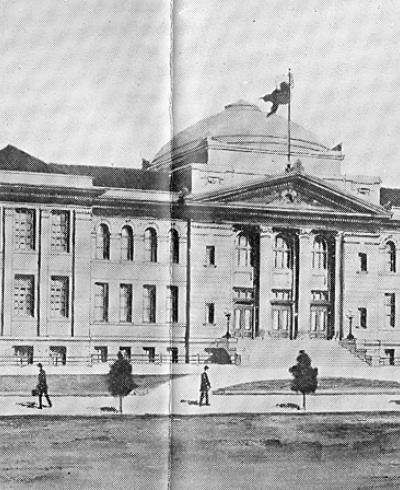 The first public high school in the city, this building was altered significantly to become Durham's City Hall in the 1920s, and then again to become a home for the Durham Arts Council in the 1980s.
Read More 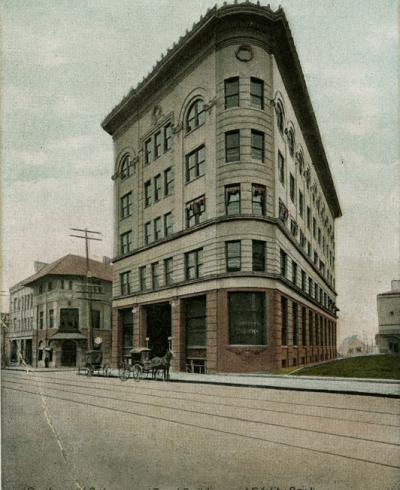 The 200 block of West Main St. was first the site of one of Durham's earliest major warehouses before it was home to Durham's first skyscraper; the Banner 'Drive In' warehouse was built on the site during the 1880s. Banner Warehouse, ~1884, looking north from south of West Main Street. (Courtesy Duke RBMC - Wyatt Dixon Collection) The Banner...
Read More