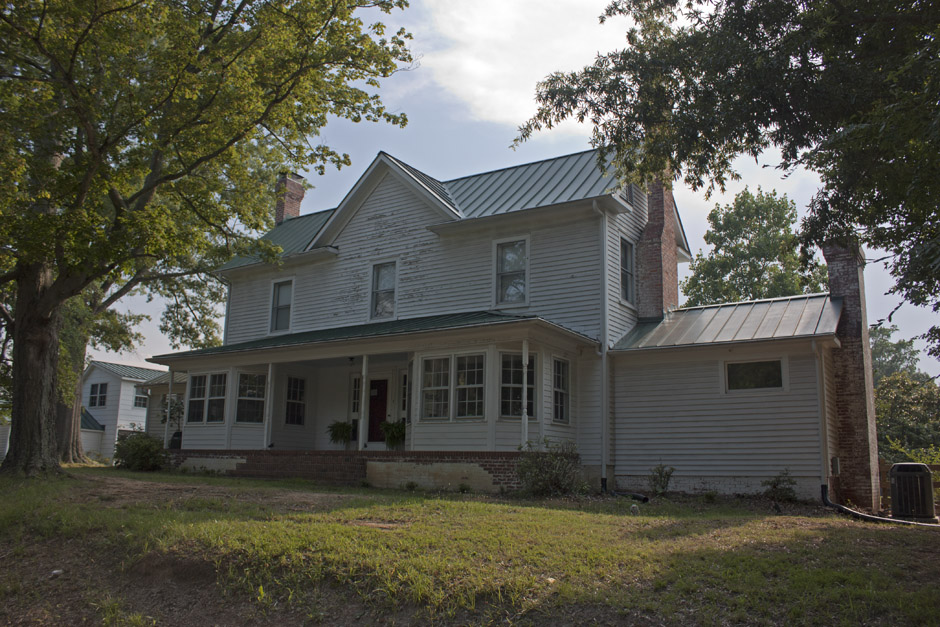 I would appreciate any history of this house

I would appreciate any history of this house that opendurham readers may have to share. In 1969 my parents bought this farm and lived there until 1983 or '84. At the time it was my understanding that this was the "original" Garrett farm, and that the two farms on either side of it (the Ernest Garrett house to the north, and the Clifton & Leah Garrett house to the south) were built by two sons. It saddens me to hear that the Clifton Garrett house is now gone- at that time there were no other houses on the west side of Garrett Rd. between 15-501 and Pickett Rd. The WW Garrett house had been greatly altered from its' original 2-over-2 with a rear kitchen wing, before my family owned it- it had passed out of the Garrett family years previously- and it doesn't appear from the picture that time has been any kinder to it since then.