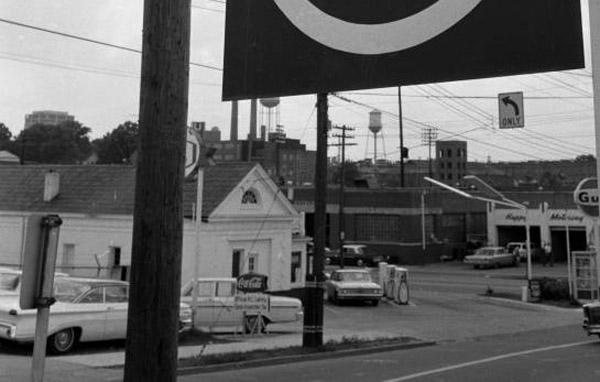 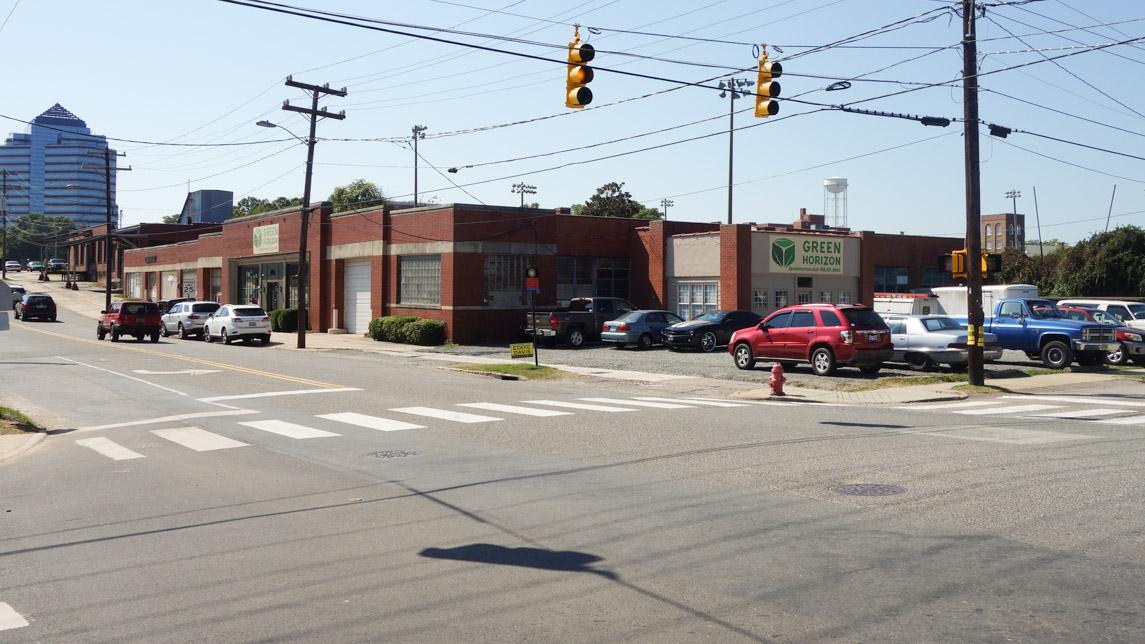 Update in the Herald-Sun about this property. Seems like tearing it down is a distinct possibility: www.heraldsun.com/news/showcase/x101017117/Plans-for-three-Central-Park…