Erwin Road
Durham
NC
Cross Street
Cornwallis Road
Year demolished
1970
Construction type
Frame
Neighborhood
Western Durham
Use
Grange Hall
Grocery Store
Service Station
Gas Station
Building Type
Commercial
Can you help?
You don't need to know everything, but do you know the year it was built?
Log in or register and you can edit this. 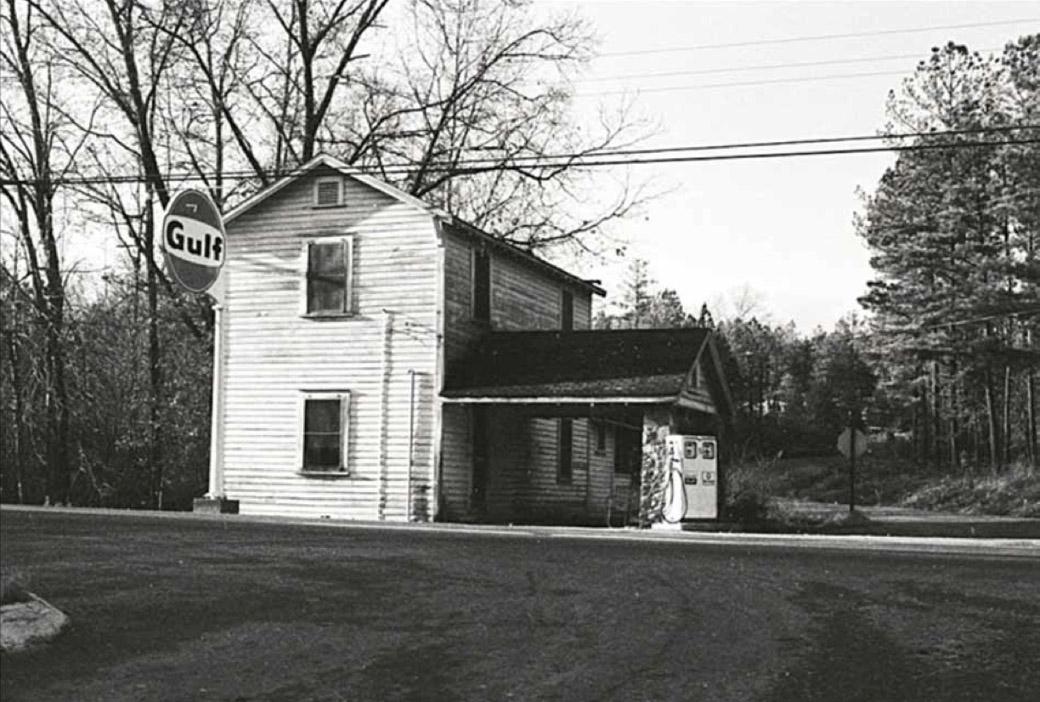 The store that once stood at the southwest corner of Erwin Road and Cornwallis Road was likely built in the early 20th century. David Southern believes the building was once a Grange Hall. 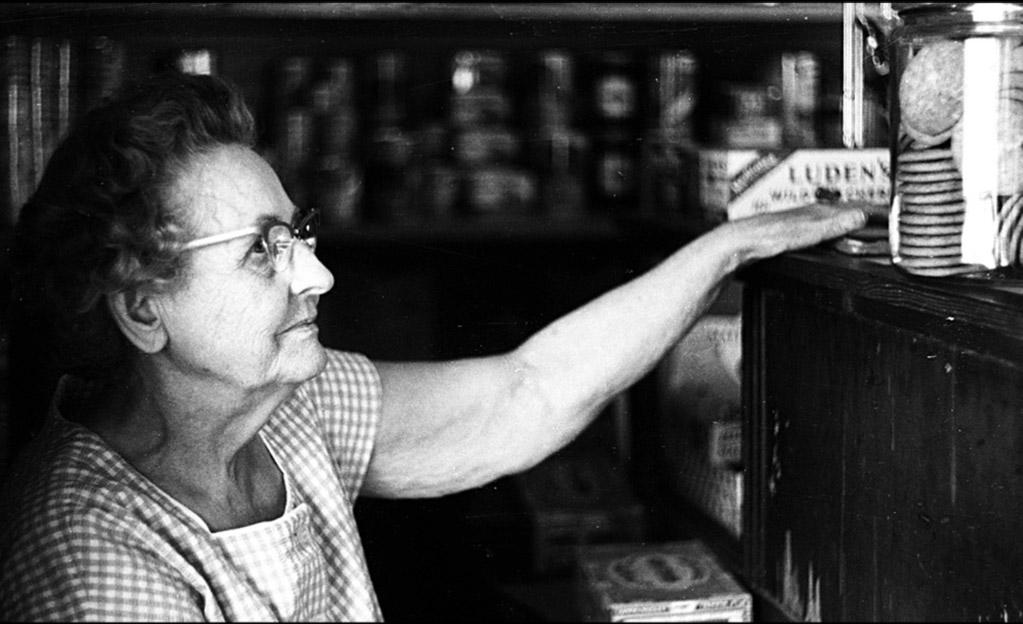 "Mr Gooch owned or at least operated the Cornwallis / Erwin Rd Store circa 1968-9.  Old cigar smoking white hired man with a funny laugh.  Died around that same time of a heart attack as I recall.  We would ride our dirt bikes there and shoot the breeze with him often while drinking Coca Colas." 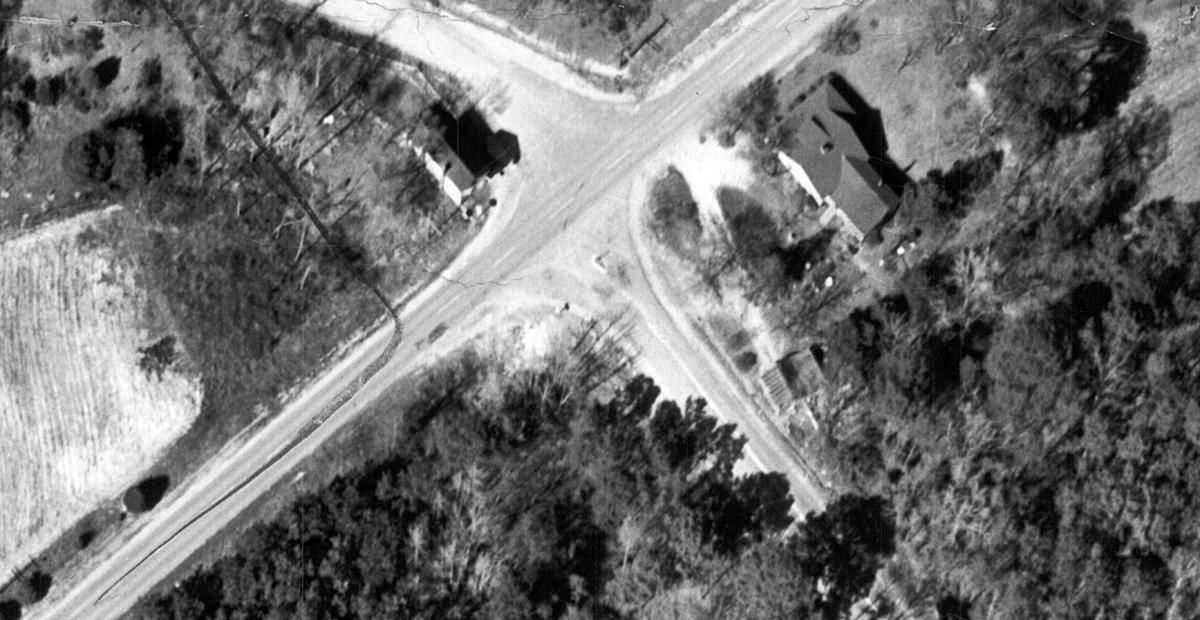 Aerial showing the intersection of Cornwallis Road and Erwin Road - the Parrish Store is to the left. (To the right is the JH Shepherd House "#2")

In 1970 Cornwallis Road was re-aligned to 'fix' the offset visible in the 1959 aerial above - the Parrish Store was demolished.

I grew up near the area of Cornwallis and Erwin. We always referred to this store as "Copeland"s store.