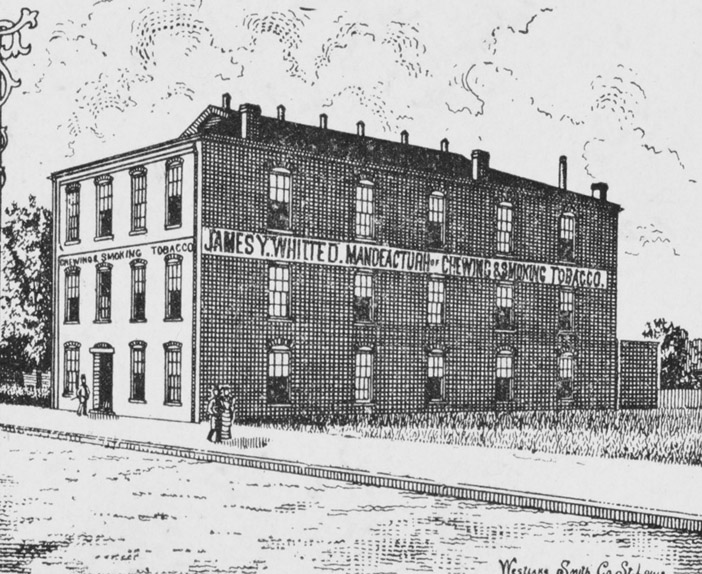 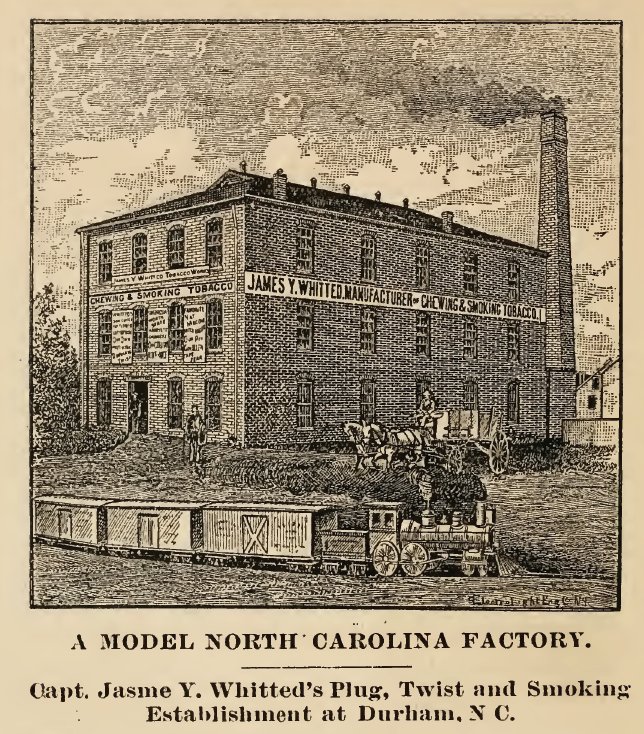 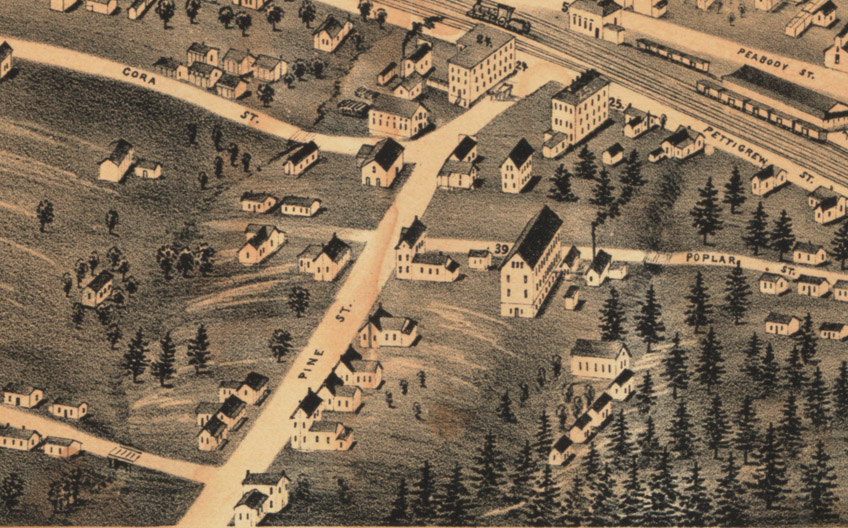 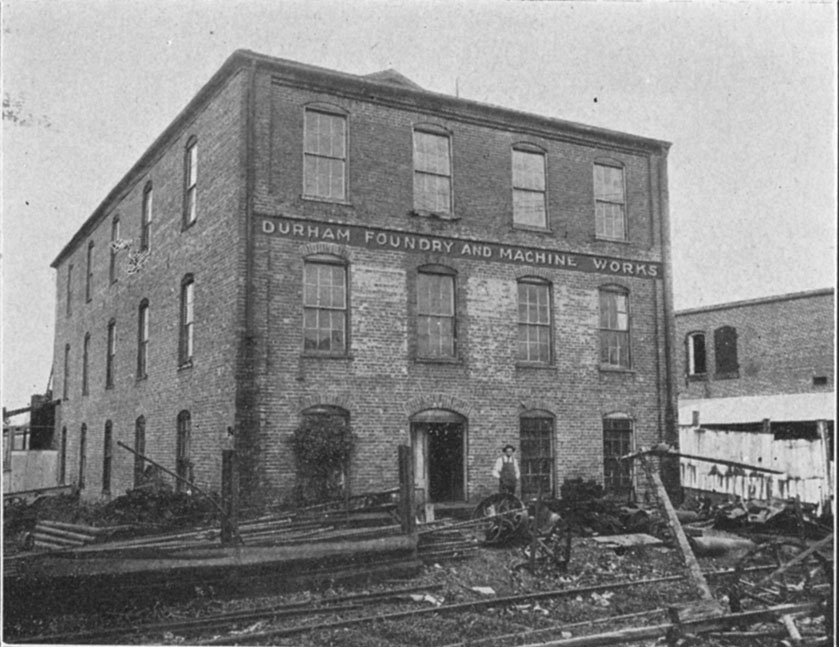 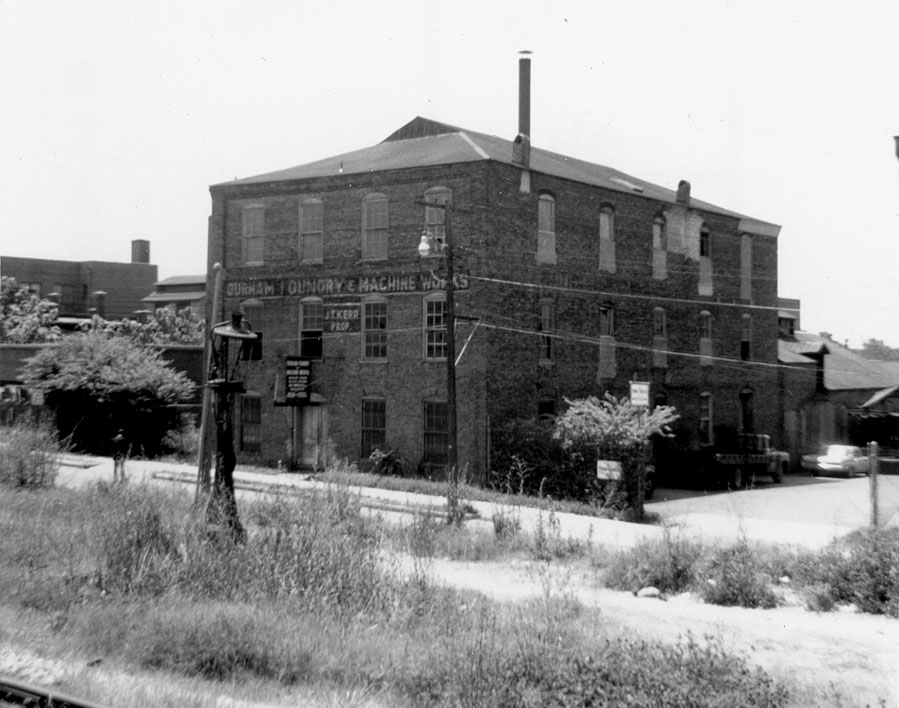 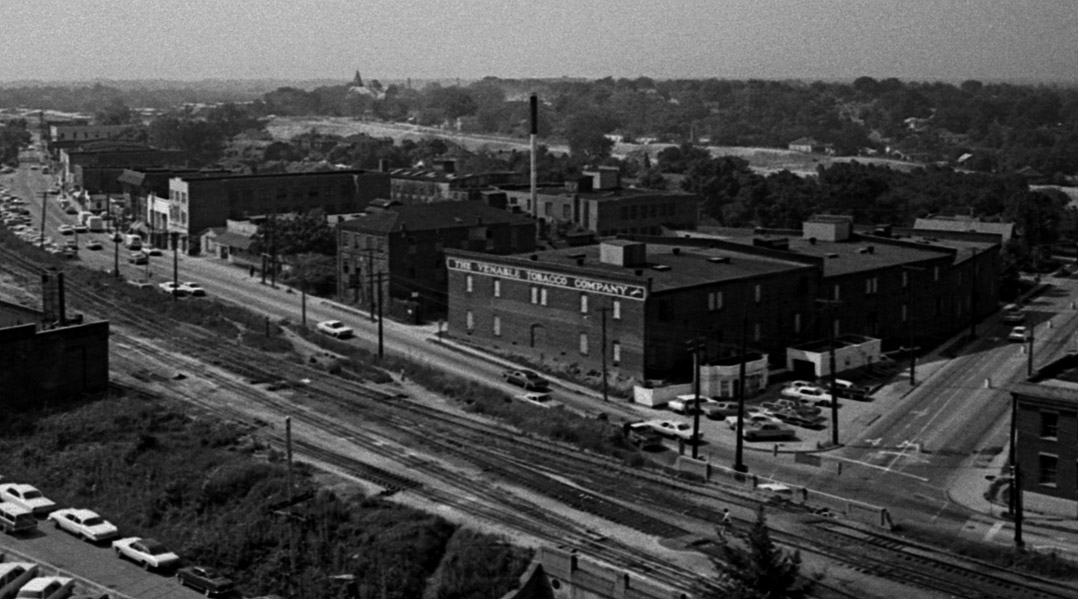 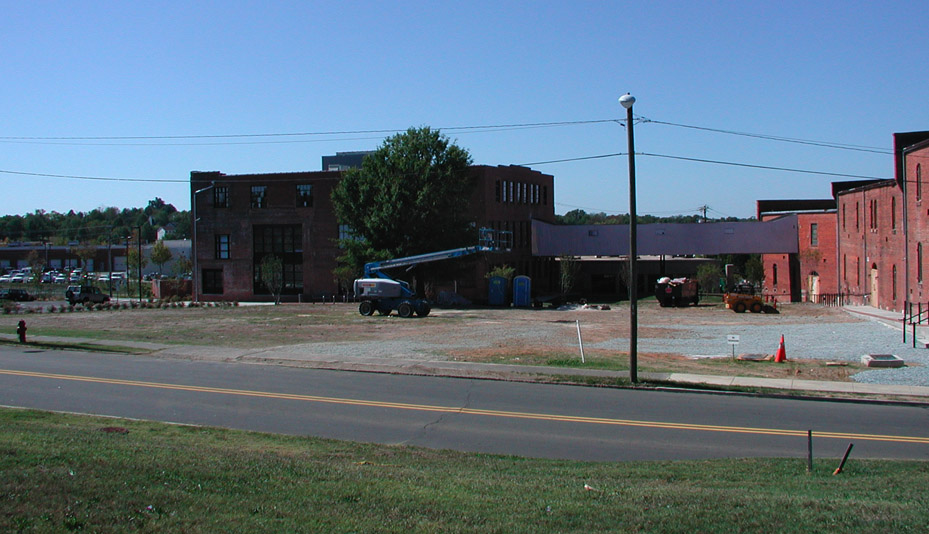 Now that building was a sad