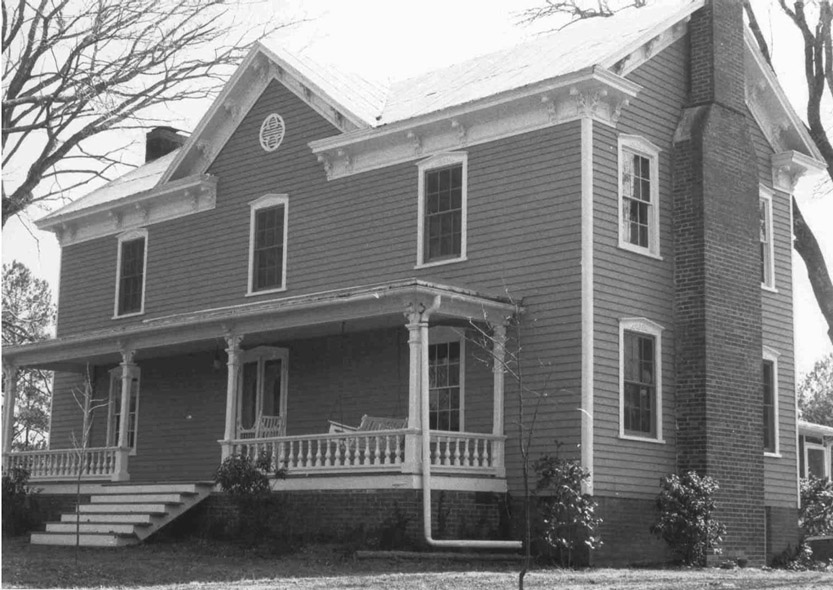 Per the Durham County Historic Inventory:

In the middle 1880's, Joseph A. Holloway married Agnes Mozelle Hicks and built an impressive two-story Triple-A I-house on the foundations of an earlier Morgan family dwelling that had burned. The Holloways utilized a wealth of Italianate architectural details that distinguish their house from plainer Durham County farmhouses of the same period and are similar to those found on the Cleveland Bragg House nearby. Notable decorative elements include paired eave brackets, a paneled frieze board, a double-leaf entry door with rounded glazed panels, pedimented door and window surrounds with decorative appliqués, ornate porch columns, and a porch balustrade with turned spindles. An ell at the rear of the house was extended to join a kitchen with the main block in the early twentieth century .

Redwood Road bisects the Holloway farmstead separating the house, two frame storage buildings, and a chicken house, from a barn and a one-room gable-front store on the other side of the road. The Holloways’ grandson, Harold Holloway, reports that the store was a small family venture operated from the end of the nineteenth century until 1938. Morgan and Holloway family cemeteries, southeast of the house, are protected by nineteenth-century cast-iron fences. The Morgan graves are not marked, and the earliest marker in the Holloway cemetery is for William Alexander Holloway, son of Joseph and M. A. Holloway, who died in 1892. 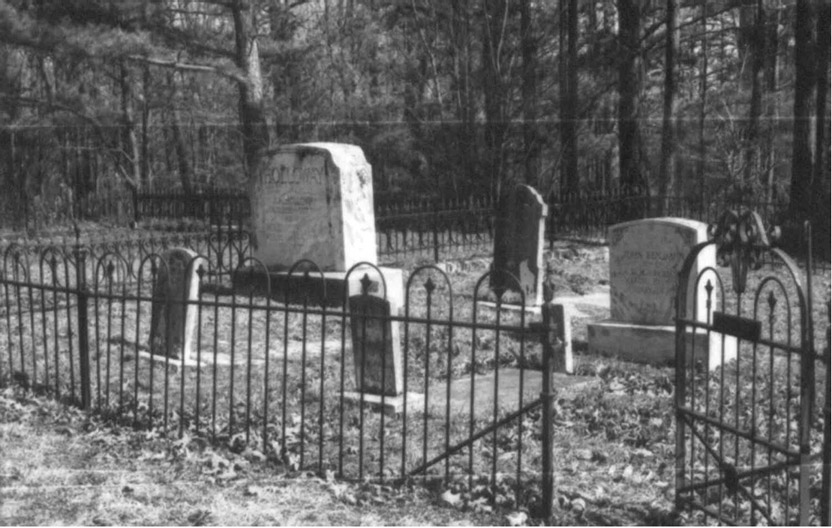 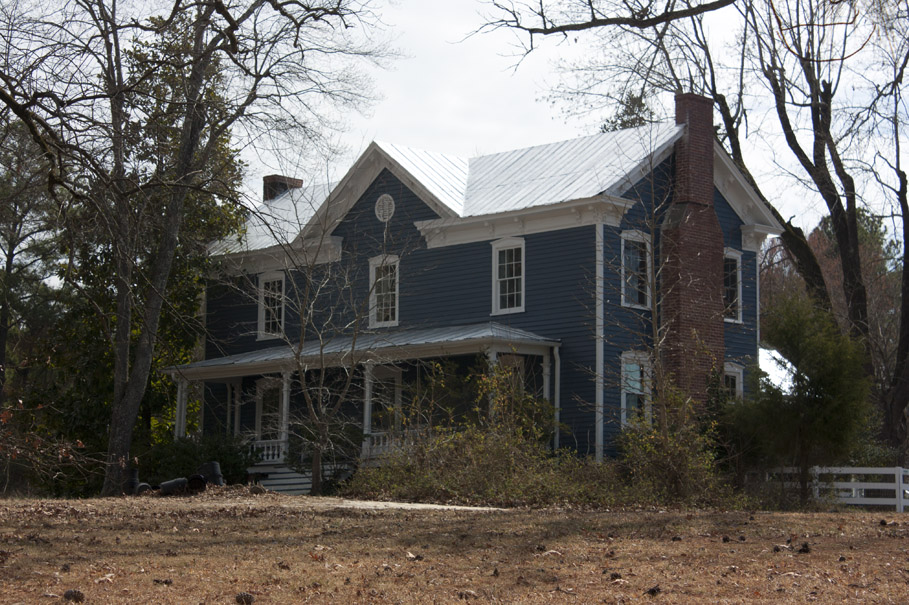 I LOVE this house. Back in

I LOVE this house. Back in the 80's a friend who was in real estate took me and my husband to see this house. A young couple with a baby were living there and trying to do some renovations. They were basically living in a room behind the kitchen and had a fireplace in their bedroom. It had many of the orignal window panes, tall ceilings and each of the bedrooms had very large armoires for holding clothes. My husband told me I had married the wrong man and to be honest, it was more than we could take on with two small children and both of us working. It has been painted since then and I think either a new roof or the old one repaired and painted but the owner wasn't friendly and I couldn't see it again several months ago. The couple had a picture of the house from pre-civil war time

I spoke with an older

I spoke with an older relative of the original family and they said that many years ago the original walnut shutters were taken down and burned in the yard. The road on which this house sits used to be Holloway Road, but the name was changed in the 1980's or 1990's. I would love to see the pre-Civil War photograph of this home.

I grew up down the road from

I grew up down the road from this house. growing up , we were told stories of the old man Holloway,   he was not a friendly person , my aunt & uncle knew him... he made a remark to my uncle one time , that he didnt need any friends, my uncle said when he passed there was no one hardly at his  funeral.... ..and the old folks say the house is haunted..... things have been seen near the graveyard... we used to walk past it to cut through to go to the old neuse river bridge , we would run when we got to the graveyard.......to hurry and get by it......... I always loved this  house

Wow! this is right down the

Wow! this is right down the street from my house. I all ways wondered about this house, it has a creepy vibe to it.