527
East Main Street
Durham
NC
Cross Street
North Elizabeth Street
Year built
1911
Year demolished
1970s
Construction type
Masonry
Neighborhood
Downtown East
Use
Fire Station
Building Type
Government
Can you help?
You don't need to know everything, but do you know the architect?
Log in or register and you can edit this. 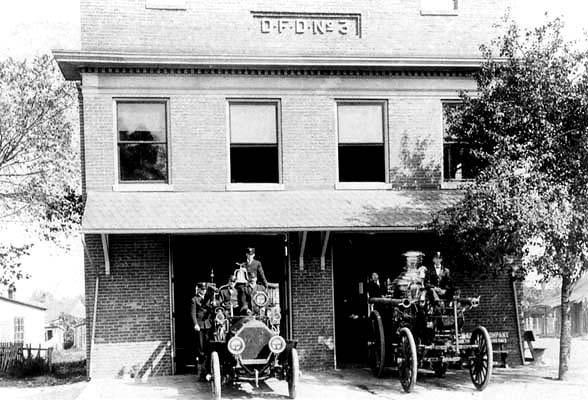 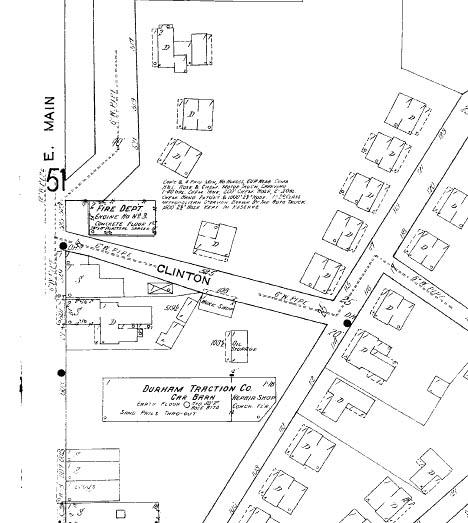 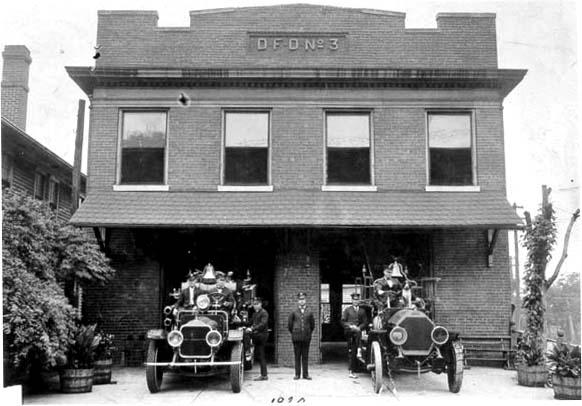 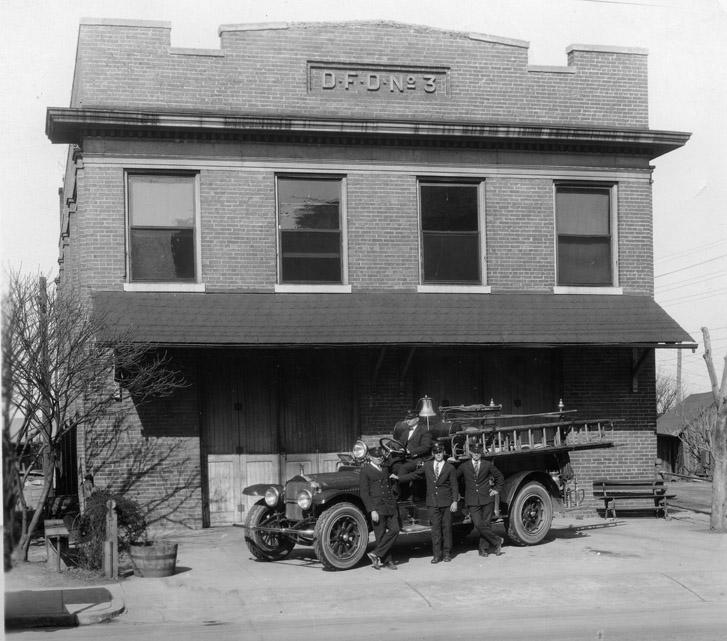 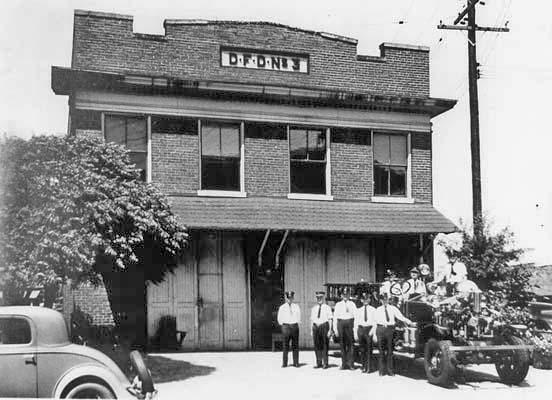 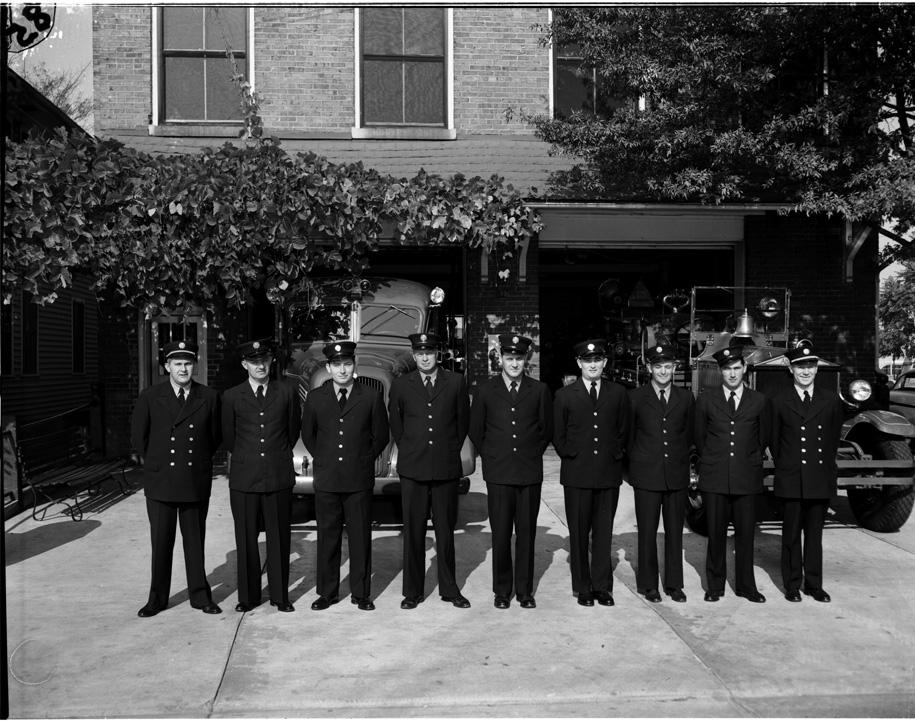 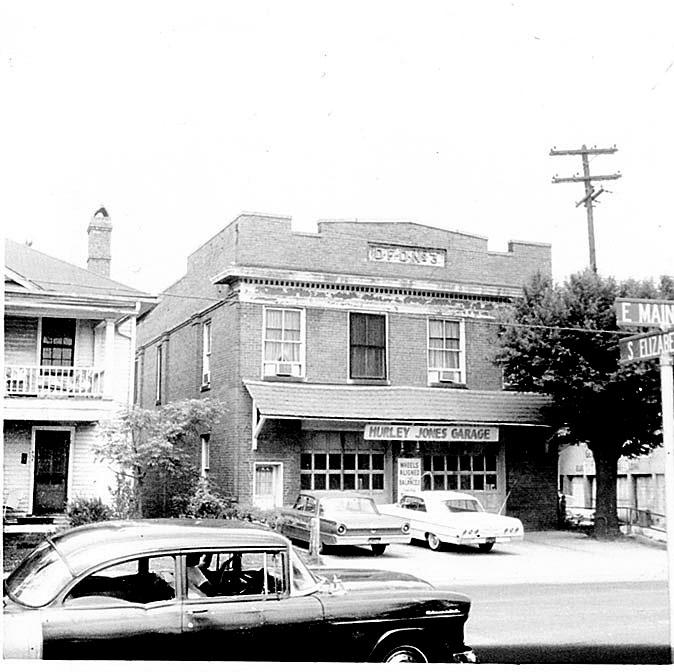 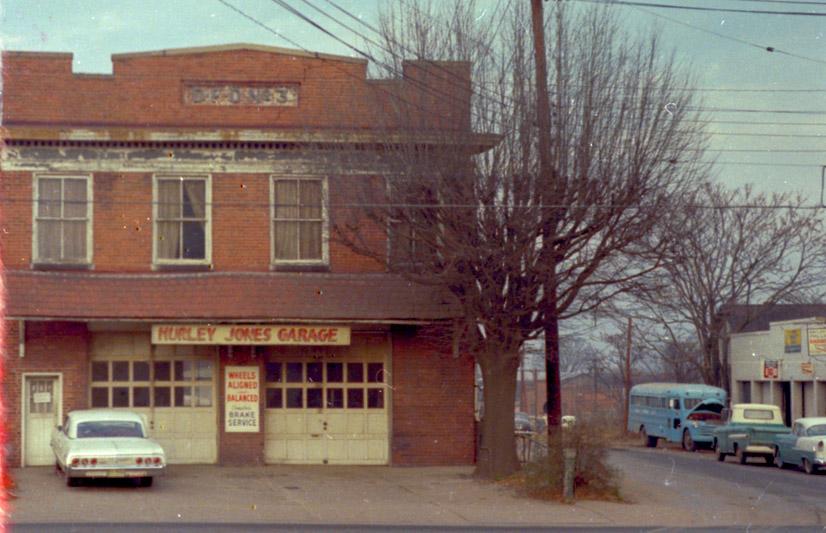 Around 1969, the former fire station was torn down by the city using urban renewal funds. The land became part of the Oldham Towers / Liberty St. Apartments public housing complex, which it still is today. Fire station no. 3 is now located on Miami Blvd. 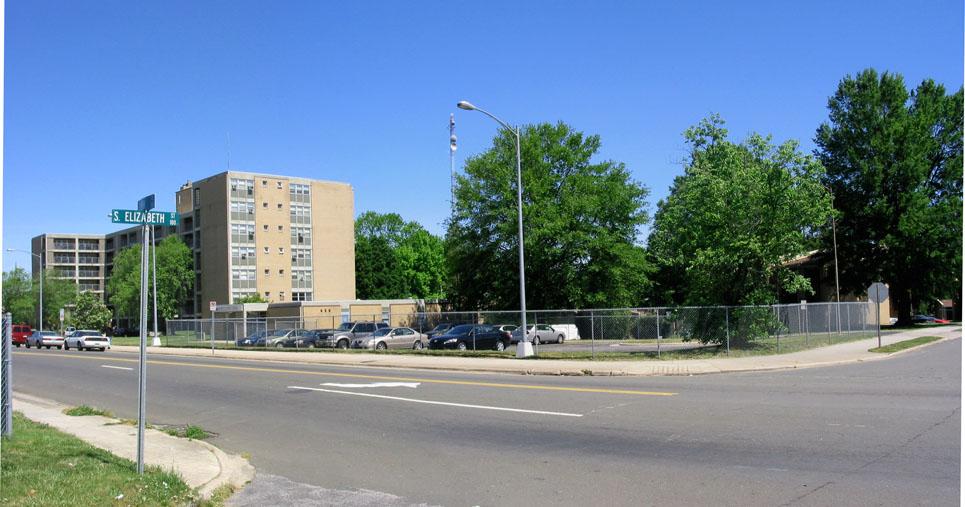