South Duke Street
Durham
NC
Cross Street
West Main Street
Year built
1900-1910
Year demolished
1920
Neighborhood
Downtown West
Use
Park
Building Type
Institutional
Can you help?
You don't need to know everything, but do you know the architect?
Log in or register and you can edit this. 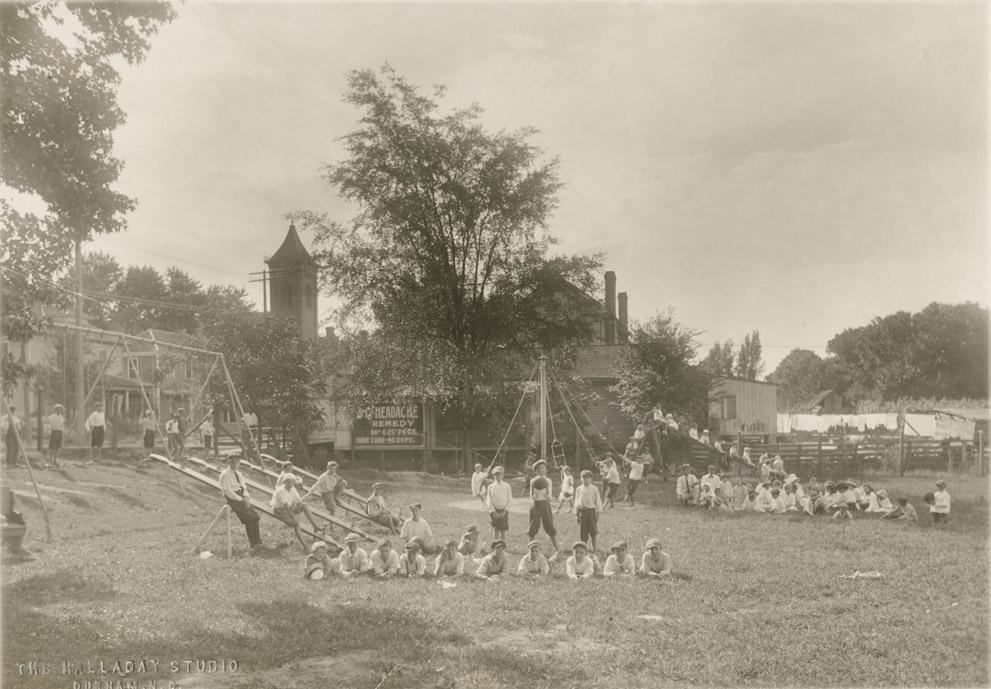 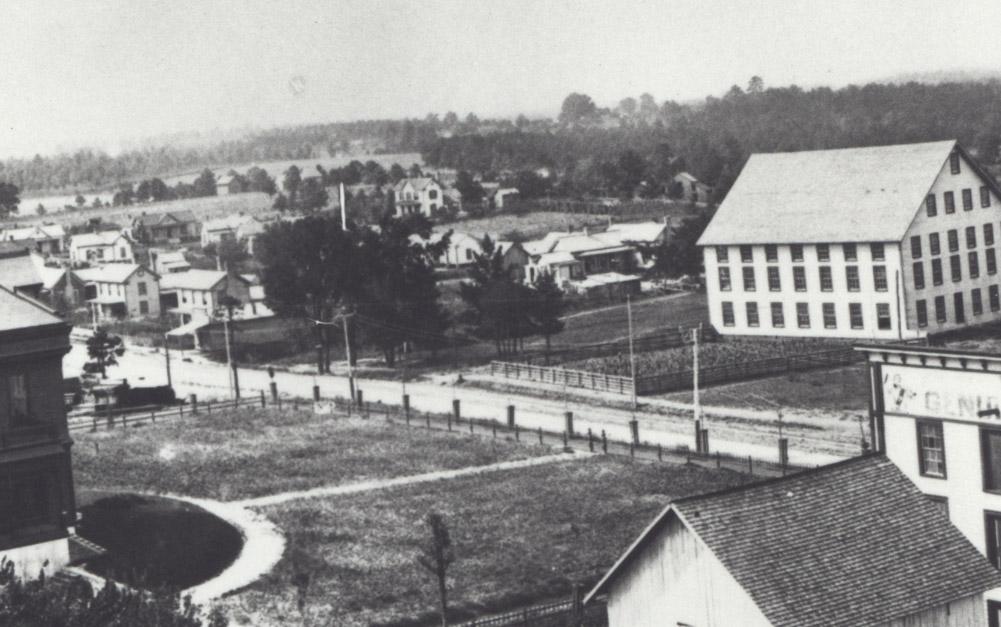 In the above Picture, Duke St. barely extends north of Main St. (it's on the far side of Fairview). The "Duke" name appears to have arisen from the fact that the street north of Main led (ended) at Brodie Duke's house and large estate one block north. 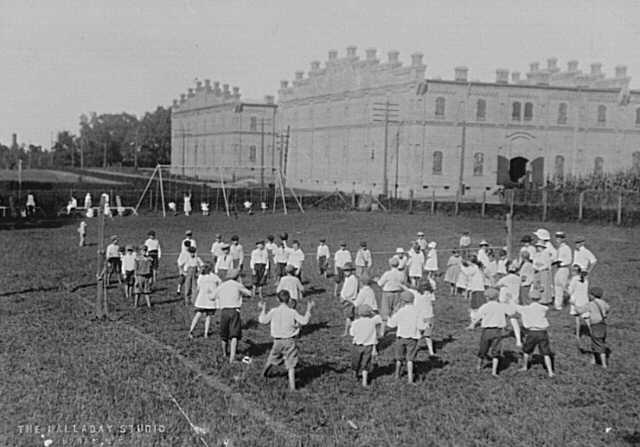 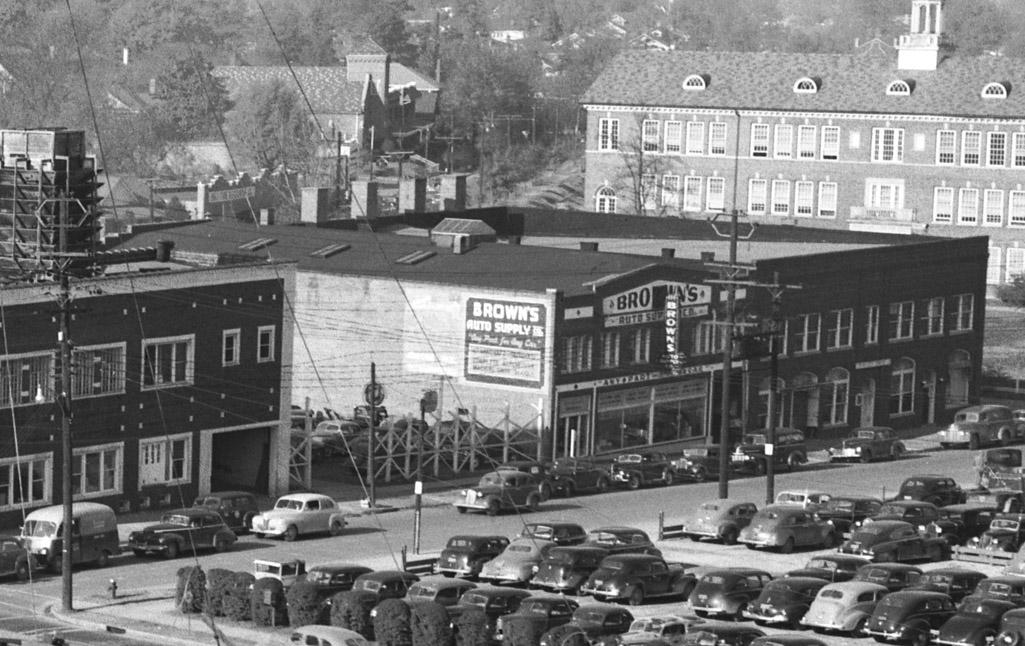 It remained an auto-related venue into the 1980s; the adjacent car lot filled in with a Dodge service building.

During the 1980s, some portion of the building was used as Brunson's TV/appliance repair center/electronics store. Brunson's was located on the northwest corner of Duke and West Main. 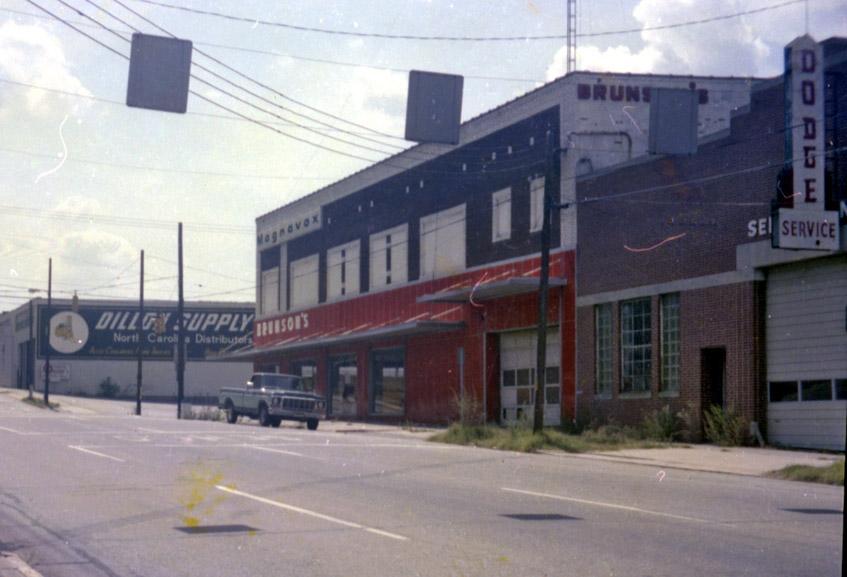 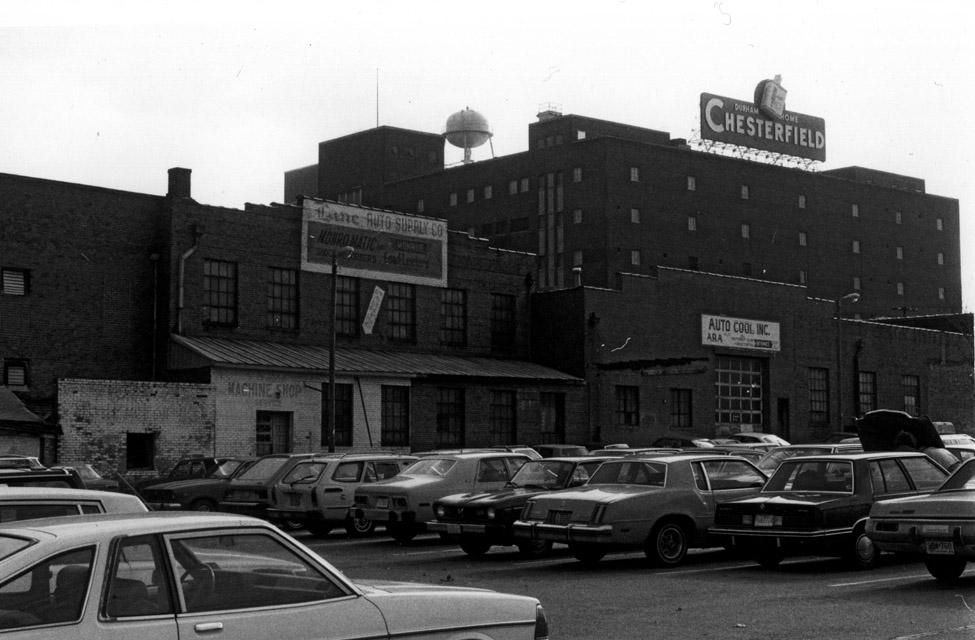 In the late 1980s, the Studebaker building became part of a restaurant 'complex' along with the building next door, the former Pachall's Bakery Building. You can read more at that post about the series of failed restaurants to occupy these spaces, but the sequence began with the Weeping Radish, followed by Old Heidelberg Village. 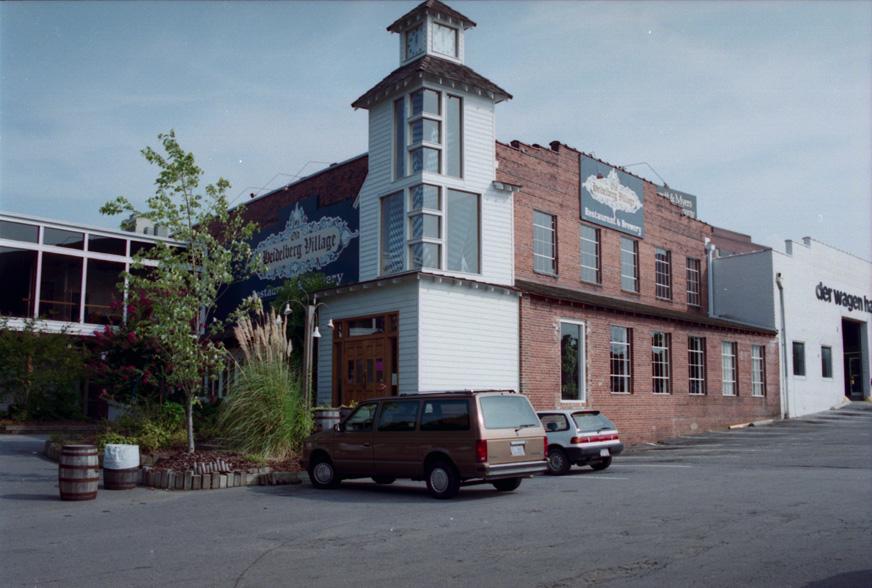 Things have gone upscale as of late. The Studebaker building has been renovated into office space for Ogilvy, an advertising agency. The utilitarian Dodge Service building next door has become a private garage for an RTP CEO's personal Porsche collection - and I used to get my car fixed in that building. 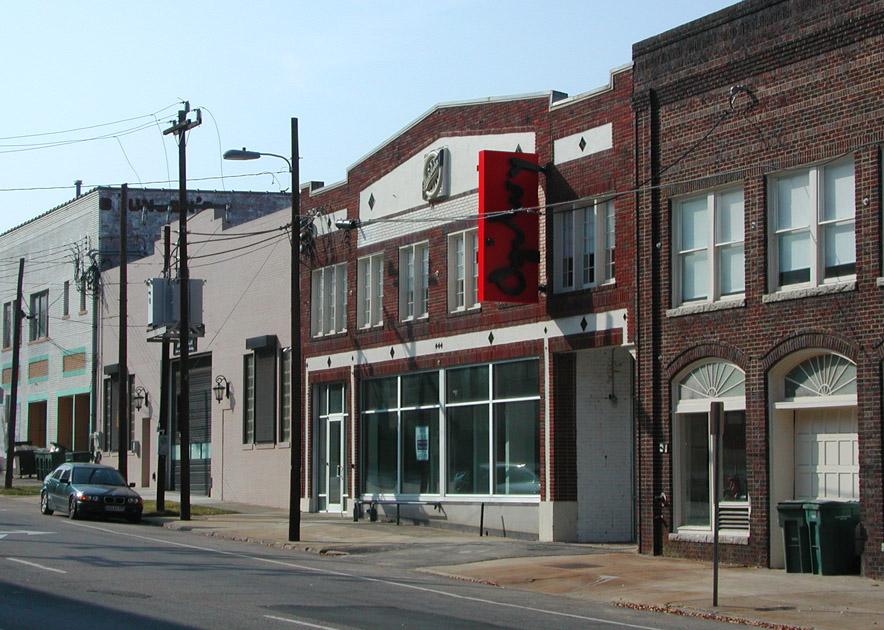