The Carpenter Truck Garage was built in 1948 as an expansion of the Carpenter Motor Company dealership. A separate building from the 1910s-20s era original dealership, it is a fine example of an art deco facade with steel frame multilite windows along both sides of the building.

As of 2013 the building was threatened with demolition for a relocation of the City of Durham police department. 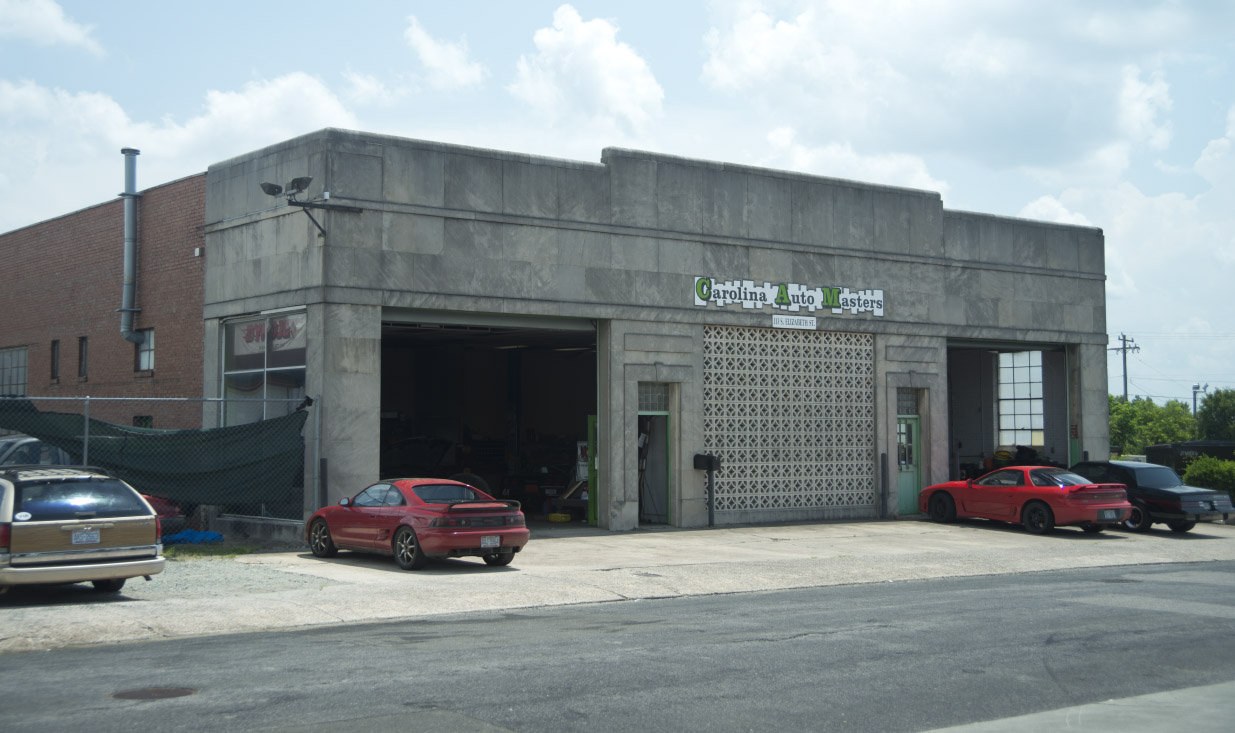 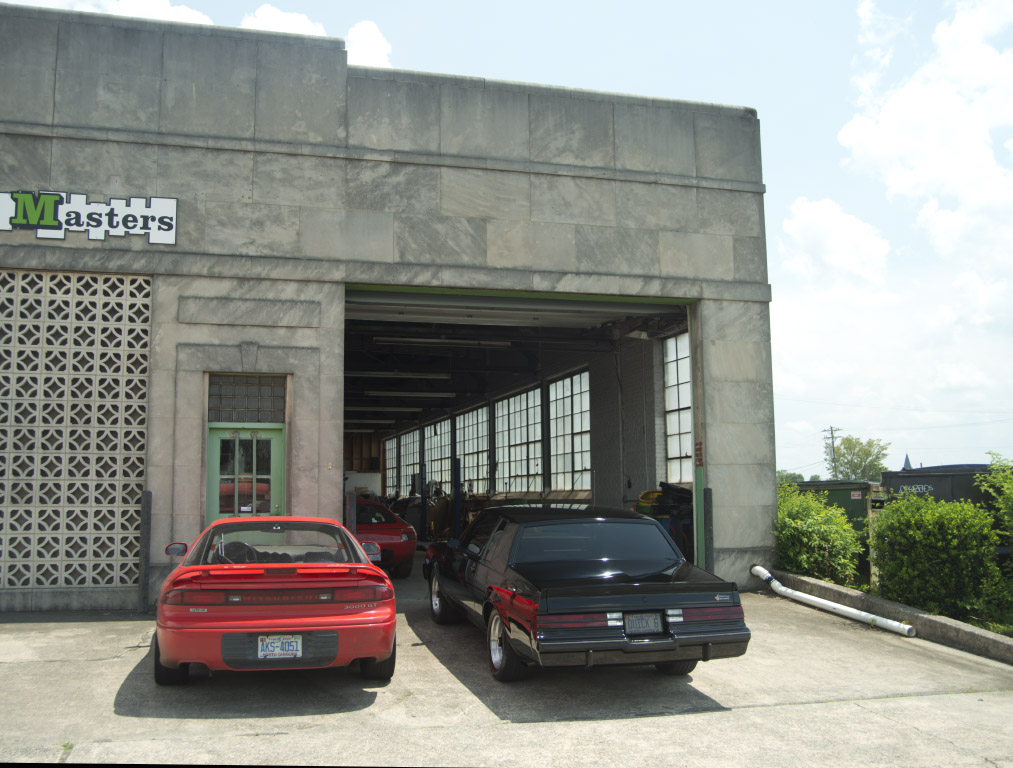 This building, along with all of the other buildings that constituted Carpenter Chevrolet, were demolished in 2016. 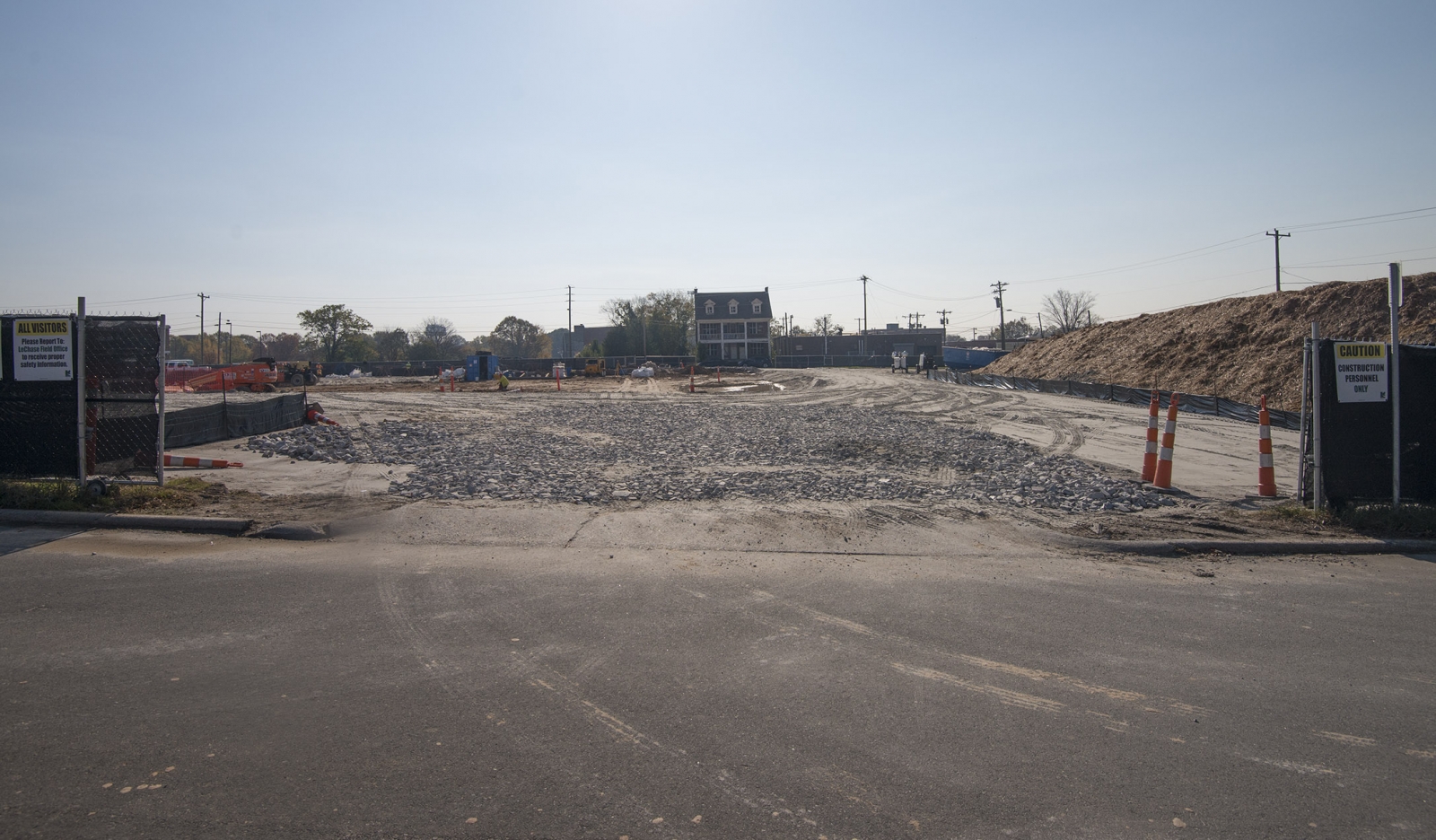