The first "h" in Johnathan, was dropped in my name. 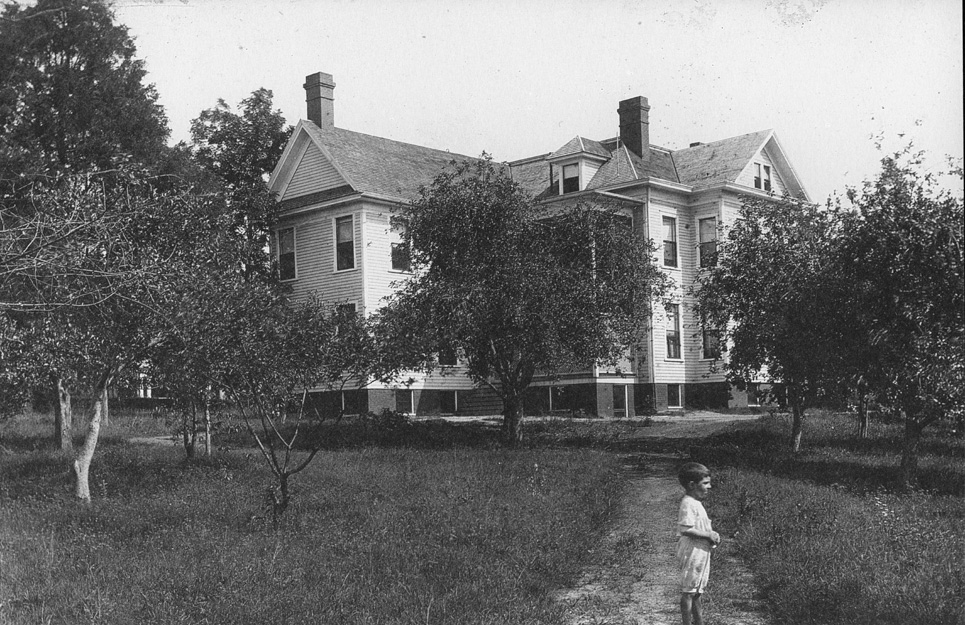 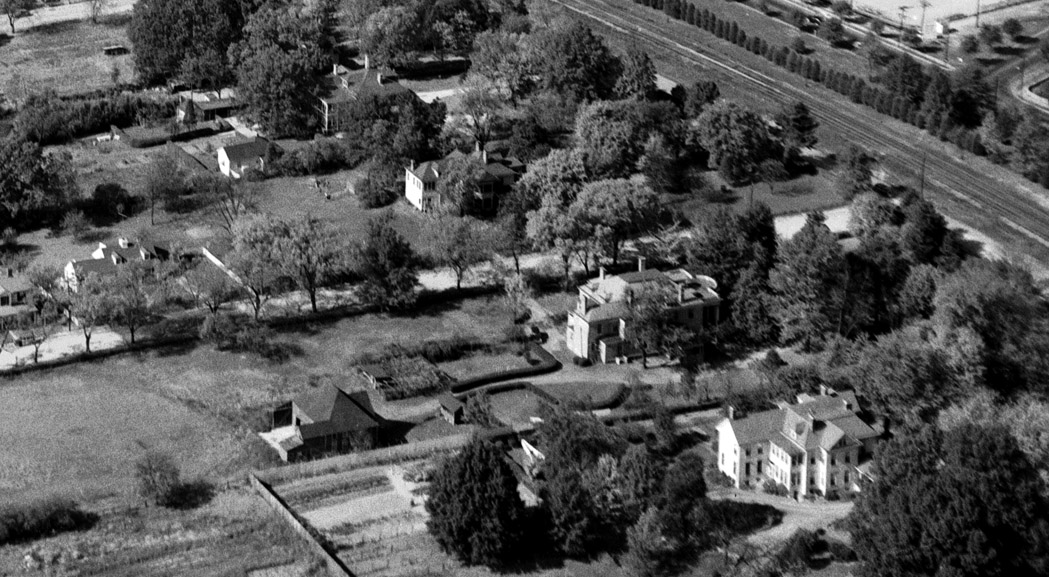 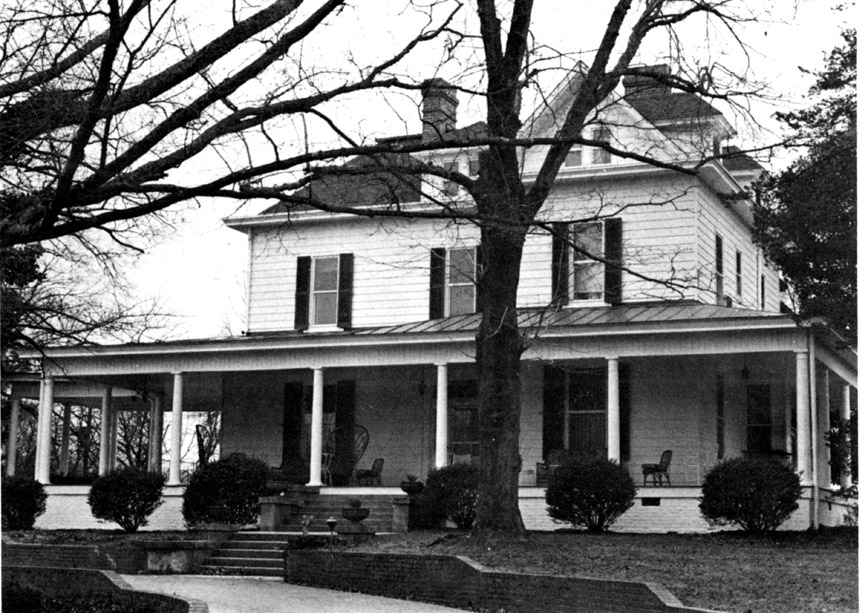 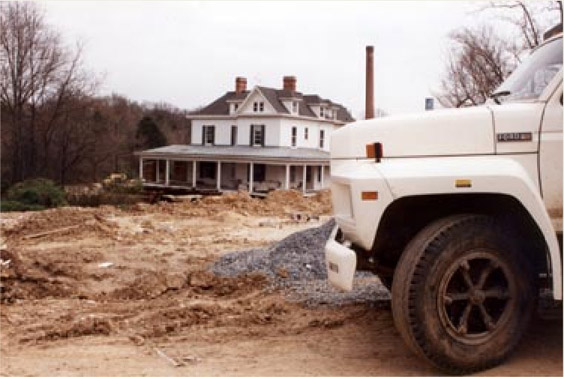 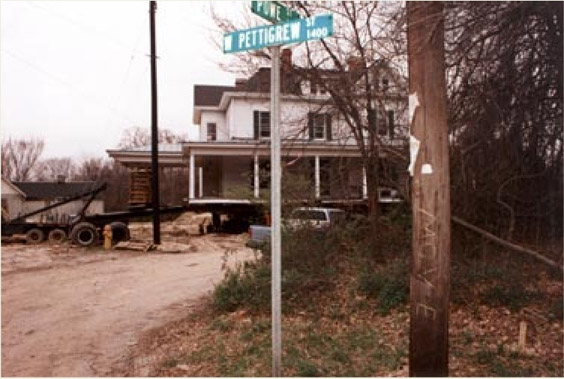 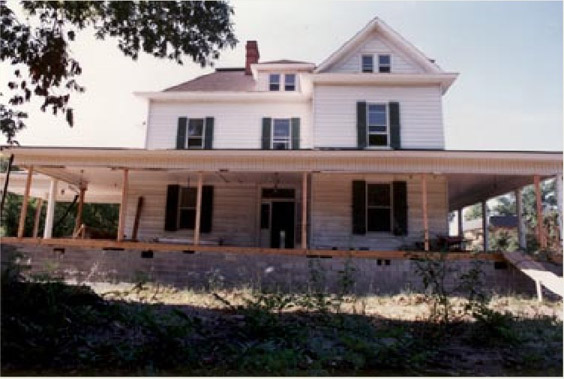 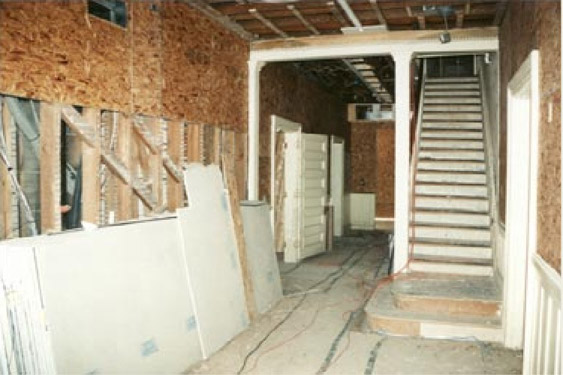 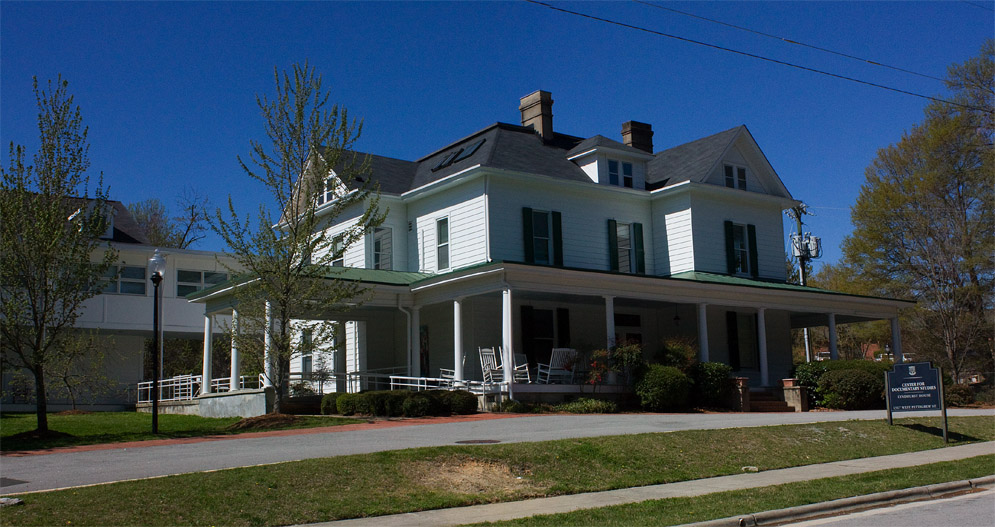 A photo gallery giving some