801
West Main Street
Durham
NC
Cross Street
South Duke Street
Year built
1925-1935
Year demolished
1981
Construction type
Masonry
Neighborhood
Downtown West
Use
Service Station
Gas Station
Building Type
Commercial
Can you help?
You don't need to know everything, but do you know the architect?
Log in or register and you can edit this. 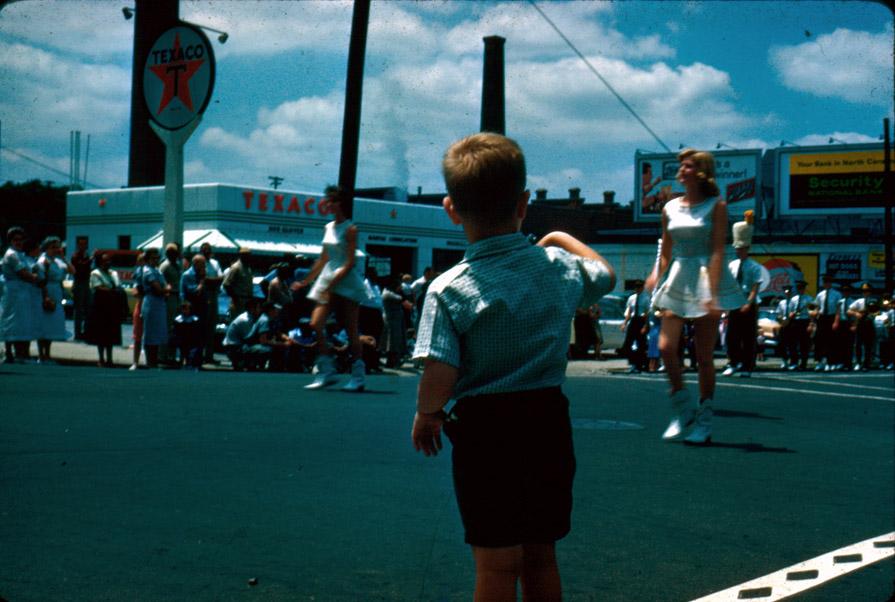 The southwest corner of South Duke and West Main Streets was the location chosen for the Southern Conservatory of Music was built in 1898 - in large part, if not entirely due to the residence of the school's primary patron across the street.

Per the great-granddaughter of the founder, Gilmore Ward Bryant, Washington Duke invited 'GW' to Durham to "bring more culture" to the city and financed the construction of the conservatory across Duke St. from his house, Fairview. Architects Hook and Sawyer of Charlotte, who also designed the Academy of Music and Fire Station #2 designed the elaborate Italianate structure. 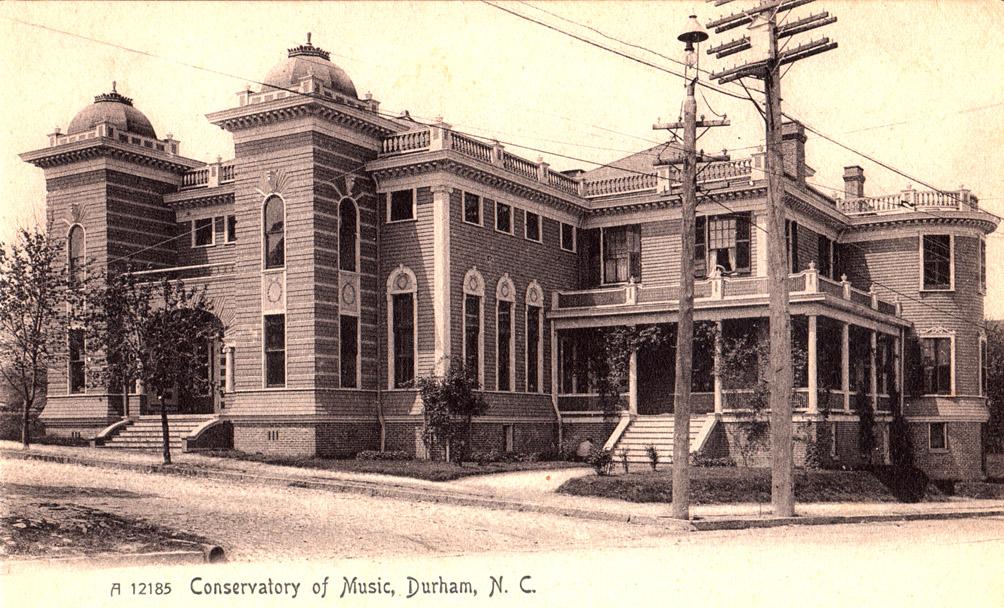 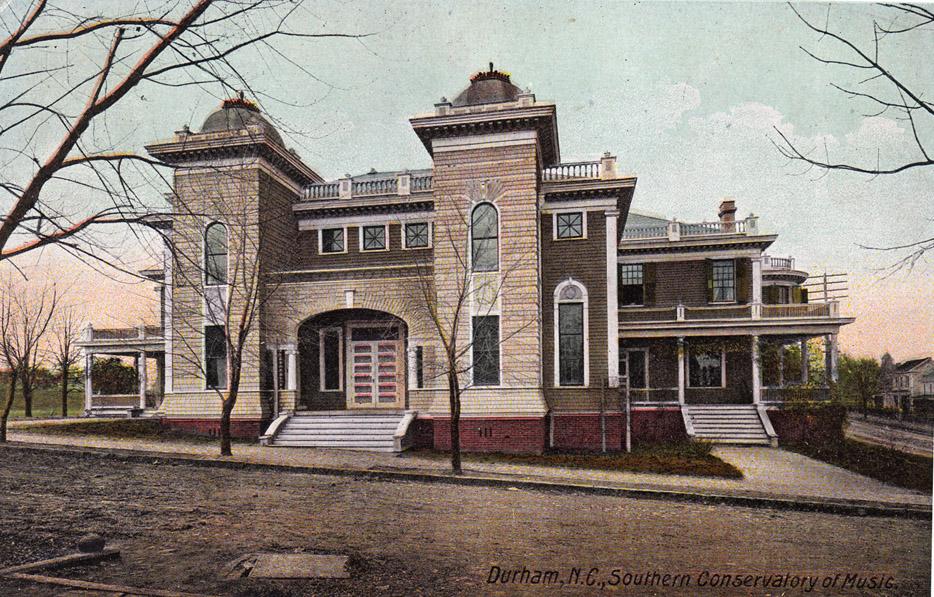 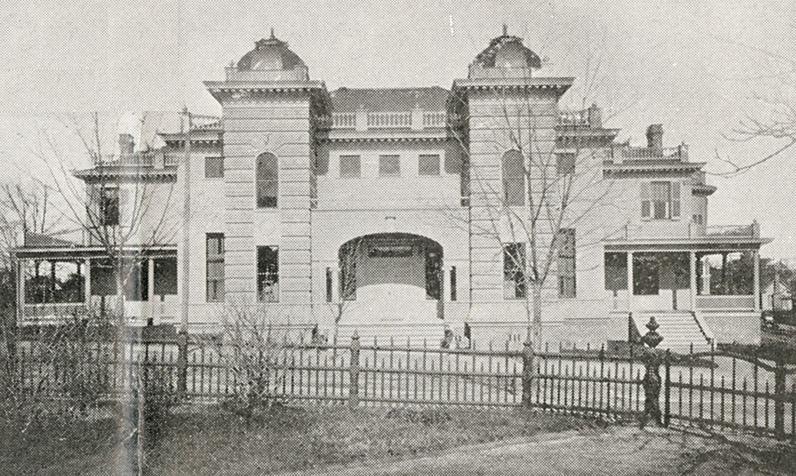 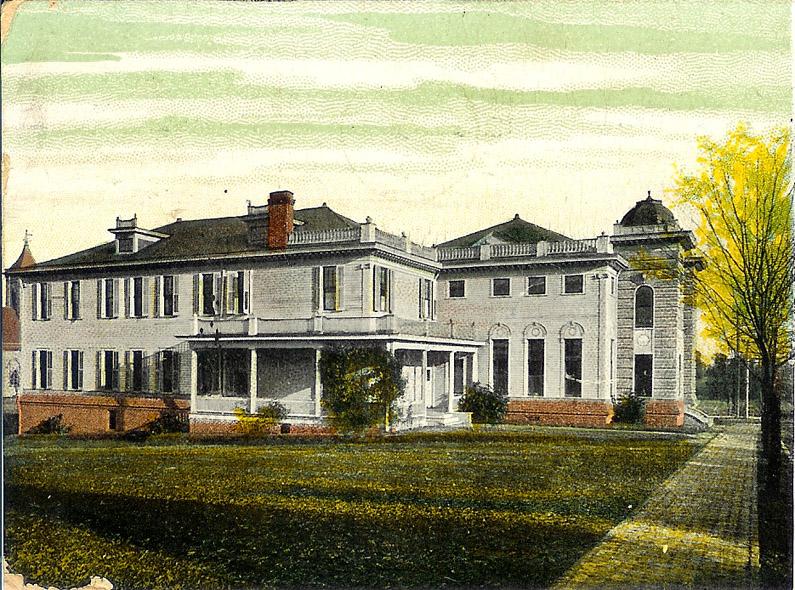 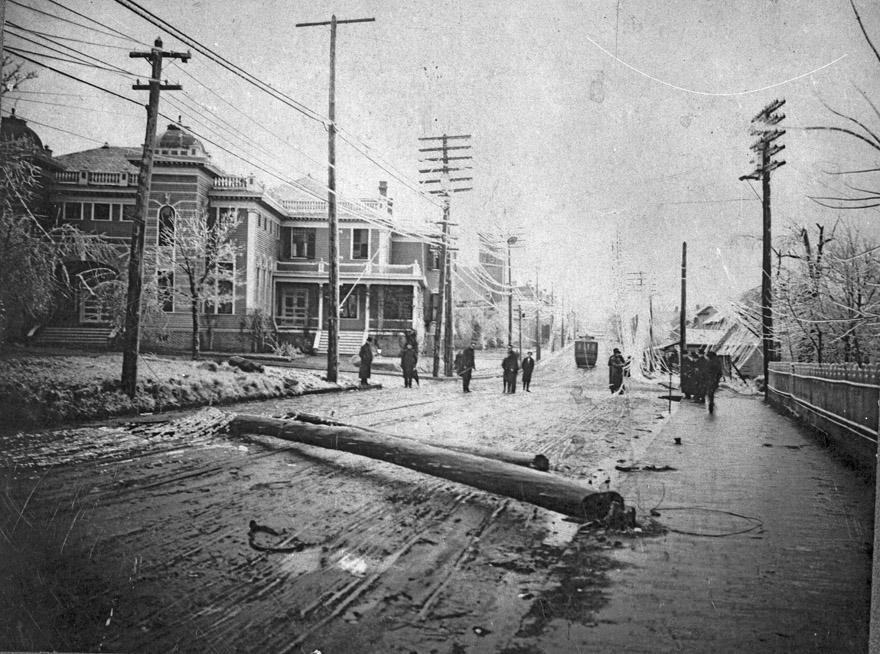 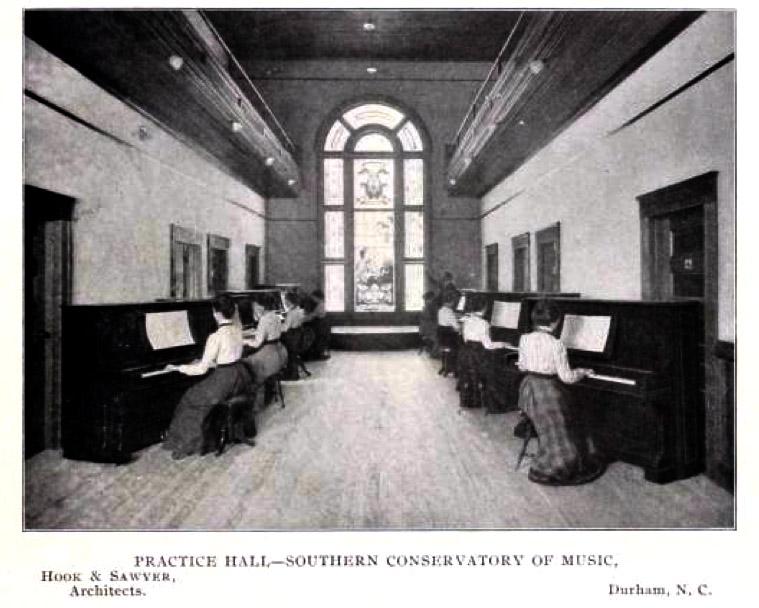 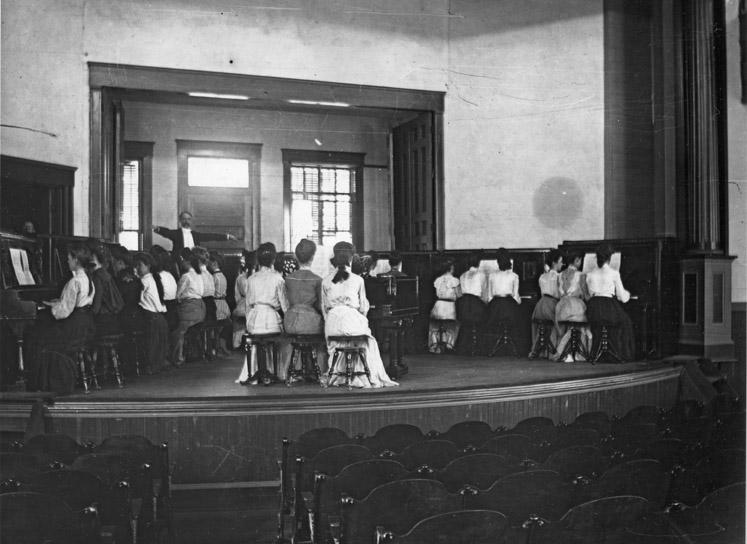 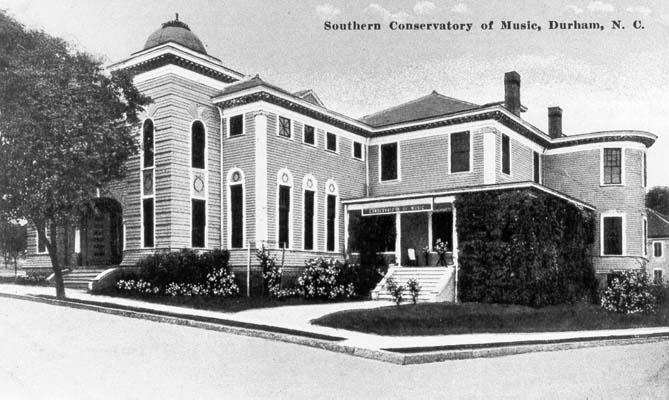 This picture is likely from the 1910s or 1920s. The trees are more mature, and it appears that the balustrades have been removed from the building.

A service station and the "Lewis' Cafe" were built on this site in subsequent decades. 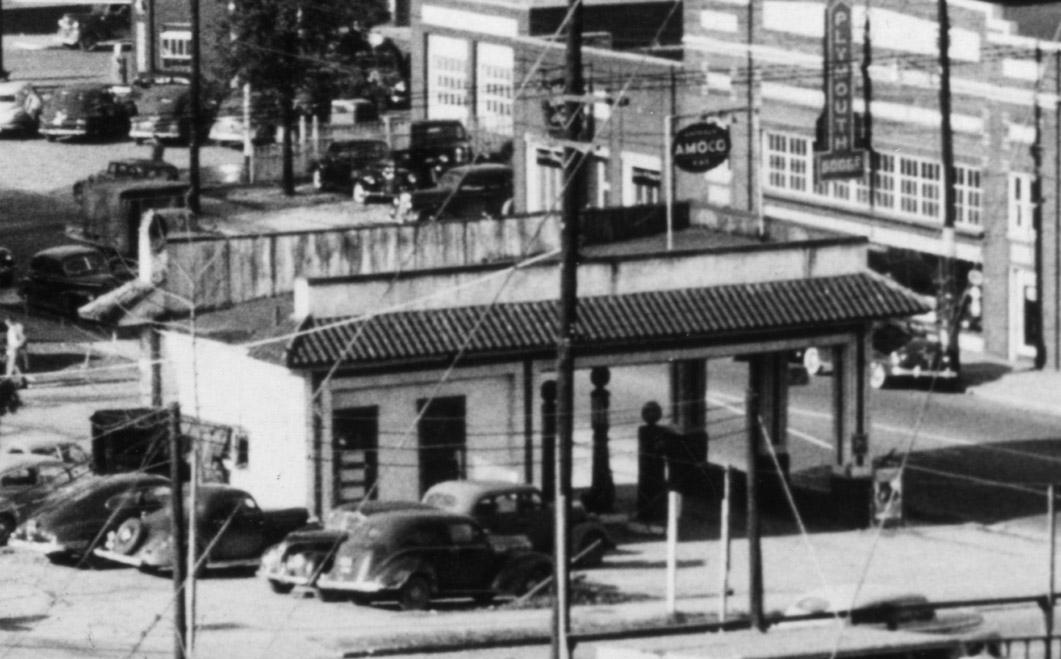 This original, likely 1920s era station was replaced in the early 1950s with a 'modern' Texaco station. 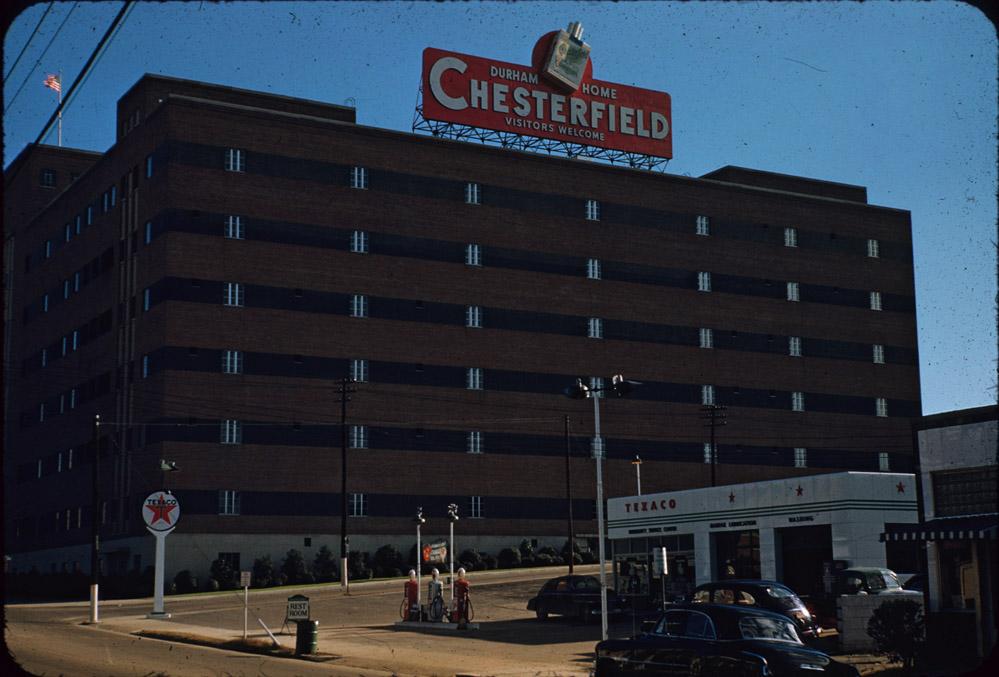 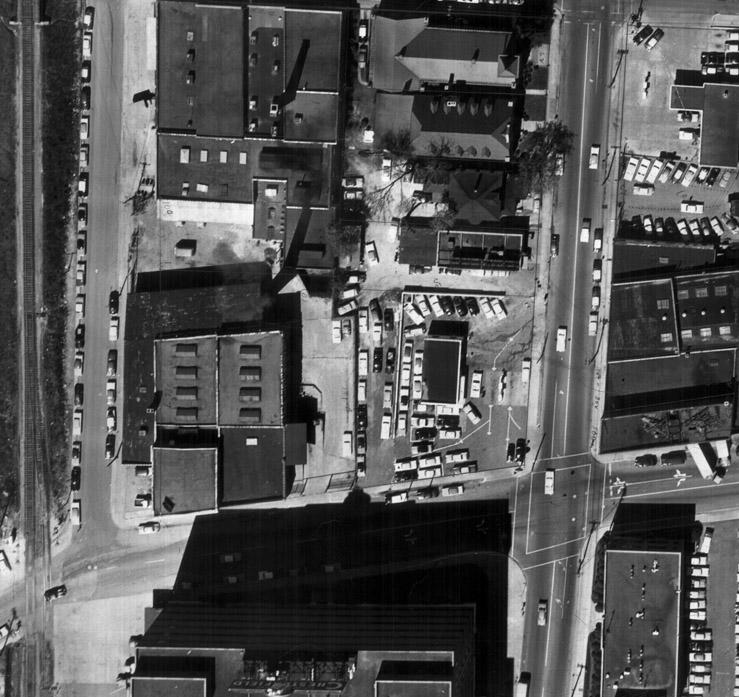