710
North Buchanan Boulevard
Durham
NC
Cross Street
West Markham Avenue
Construction type
Frame
Neighborhood
Trinity Park
Use
Residence
Building Type
Residential
Can you help?
You don't need to know everything, but do you know the year it was built?
Log in or register and you can edit this. 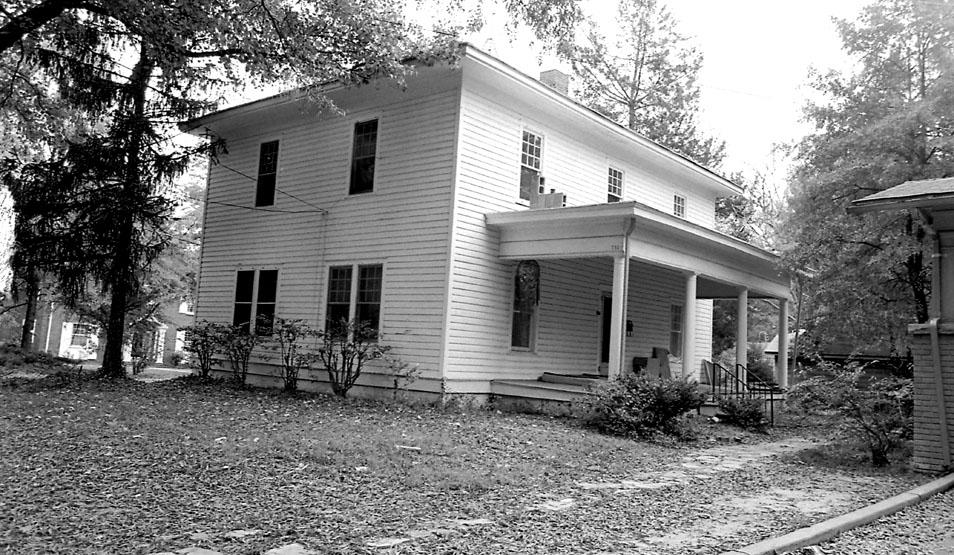 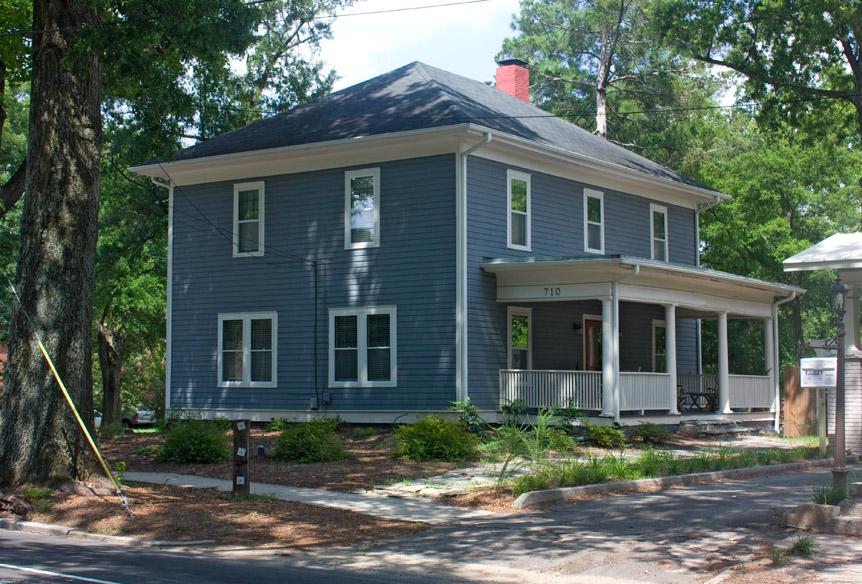 when I was a Duke undergraduate (late 70s-early 80s)this was a student rental house and was known as "The Whirl-Out".

As the new owners (along with Wells Fargo, of course), we would love to learn more about our house from anyone with tales to tell. Thanks in advance -- Patricia and Al

I have read with great interest your post on 710 North Buchanan. I am quite familiar with the house because it was owned by my Grandmother and Grandfather Glasson.
When I was at Duke 1956-1960, I lived in Basset House for three years, and that house was my home away from home. I could go over and spend the night and study for big tests or exams, eat a homecooked meal, and learned how to bake home made bread from my grandmother; she baked ALL her bread in the kitchen there.
My husband Jerry Clayton, from Roxboro- was in the Marine Corps at the time- and spent the night before our Duke Chapel wedding- with her.
One of his best memories was the warm glass of milk that she brought him in his bed that night, so he would get a good night's sleep!
I would love share my memories with you. My email address is
Marjorie Brinn Clayton