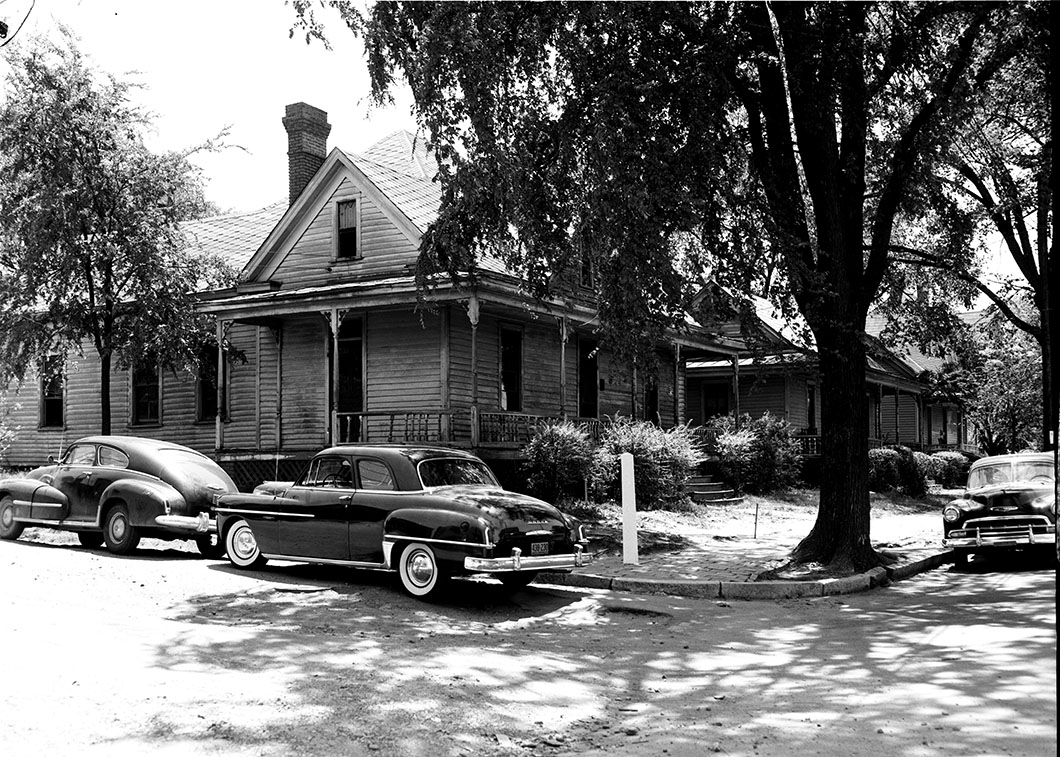 The city razed this entire block of structures in 2016-2017 to build a fancy all new police department. Now with new vacant land with new grass! 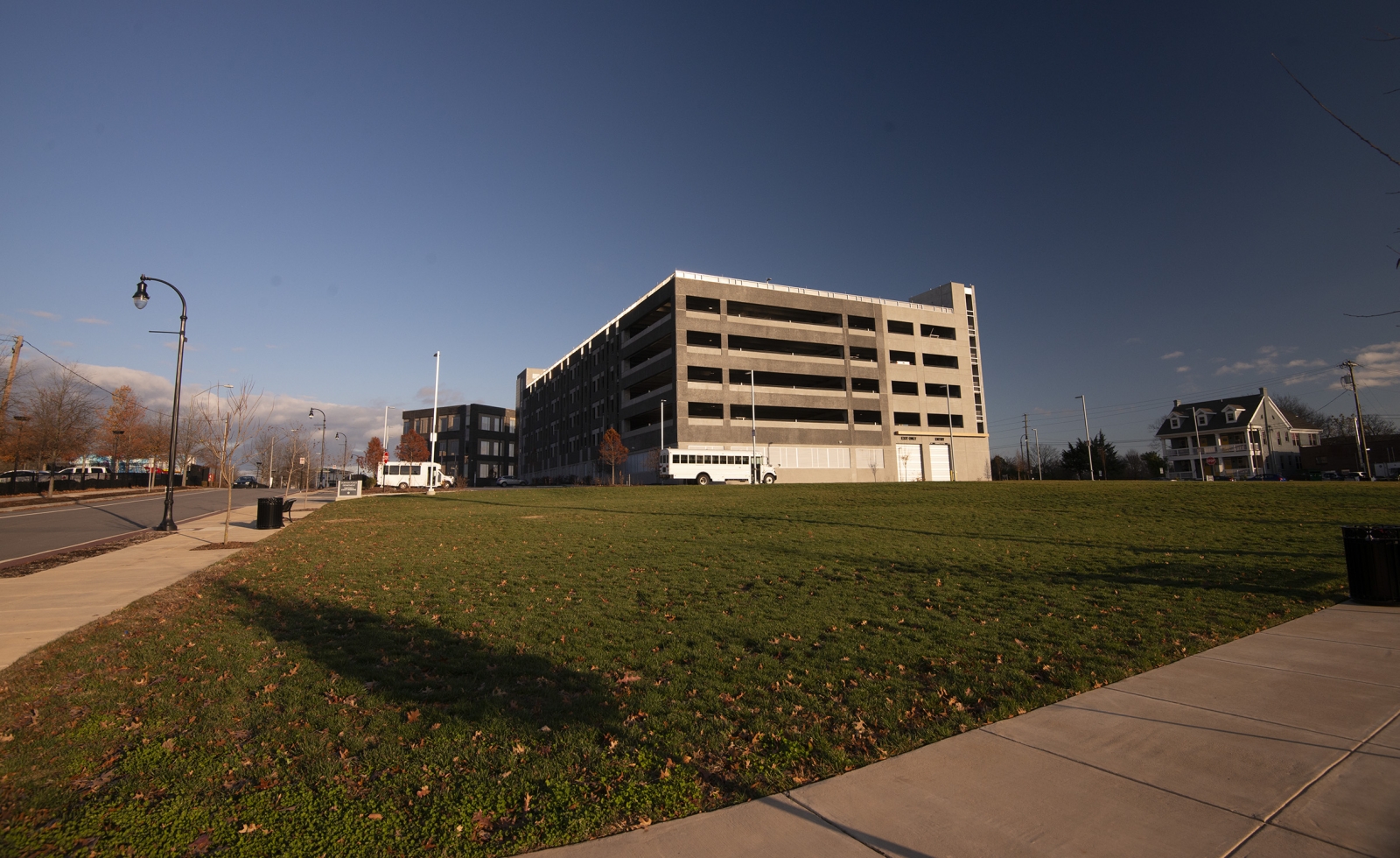 You're focusing on the

You're focusing on the southeastern corner of downtown right now -- there's nothing at all wrong with using the word "bleak."