511
North Mangum Street
Durham
NC
Year built
1885-1915
Year demolished
1961-1979
Architectural style
Victorian
Construction type
Frame
Neighborhood
Downtown Central
Cleveland-Holloway
Old North Durham
Use
Residential
Building Type
Residential
Can you help?
You don't need to know everything, but do you know the architect?
Log in or register and you can edit this. 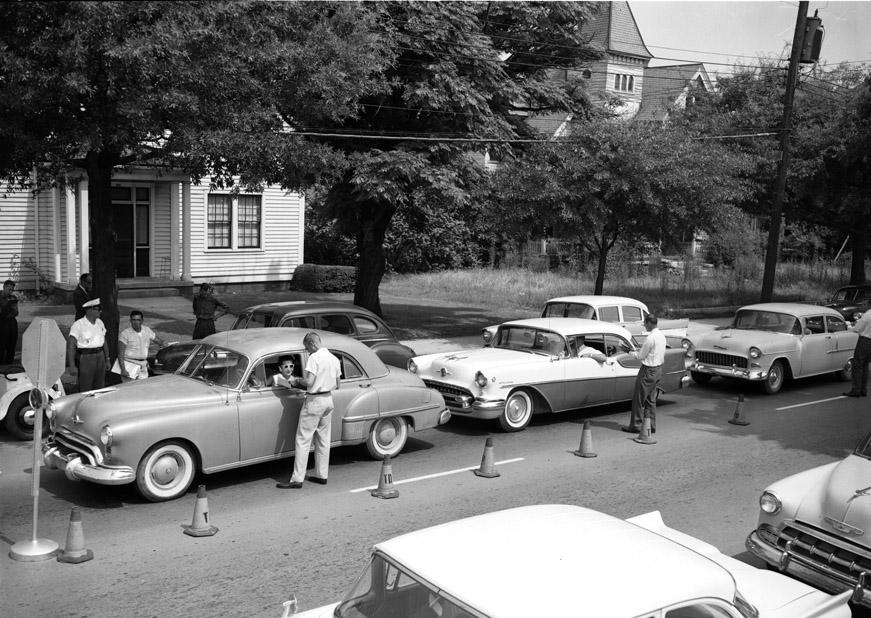 In the background, with the tower, 511 North Mangum St. 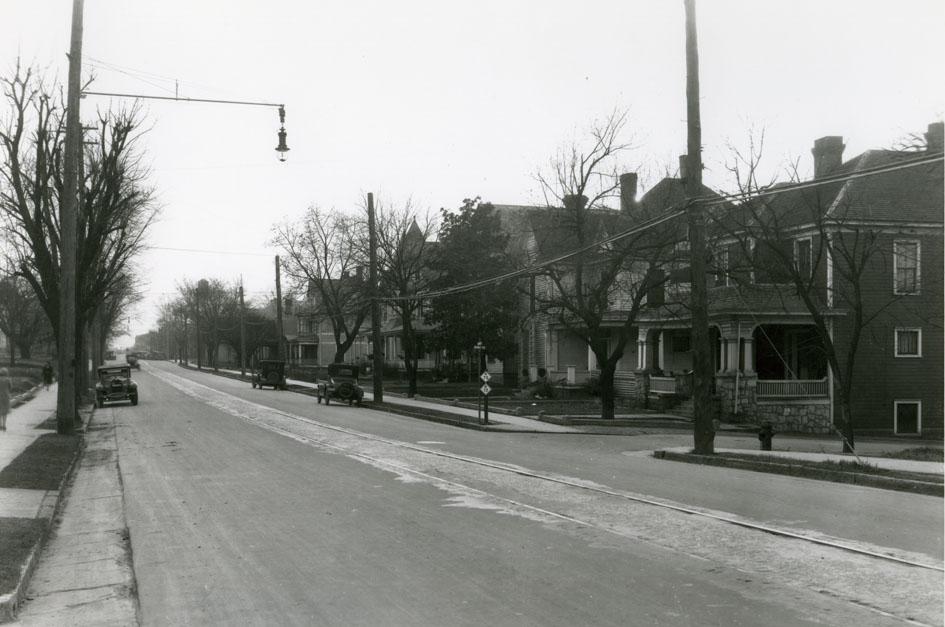 This photo is taken facing south on Mangum at the intersection with Hunt Street - note the streetcar line running down the center of the street.
(Photo courtesy Durham County Library) 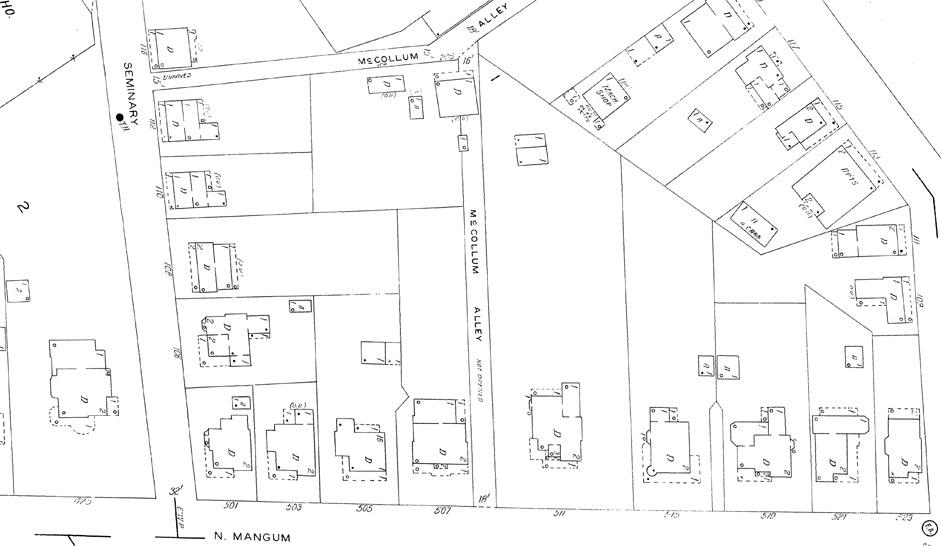 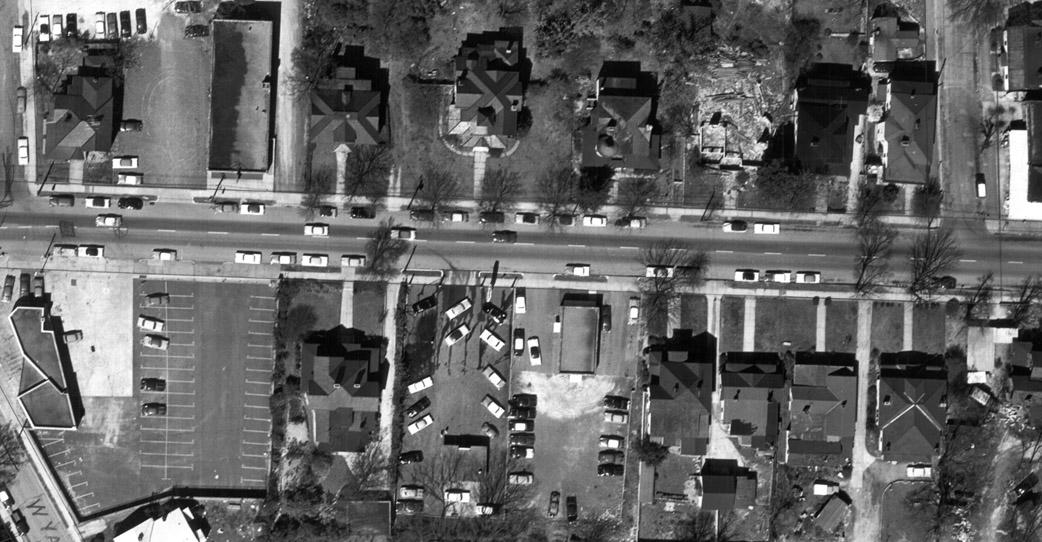 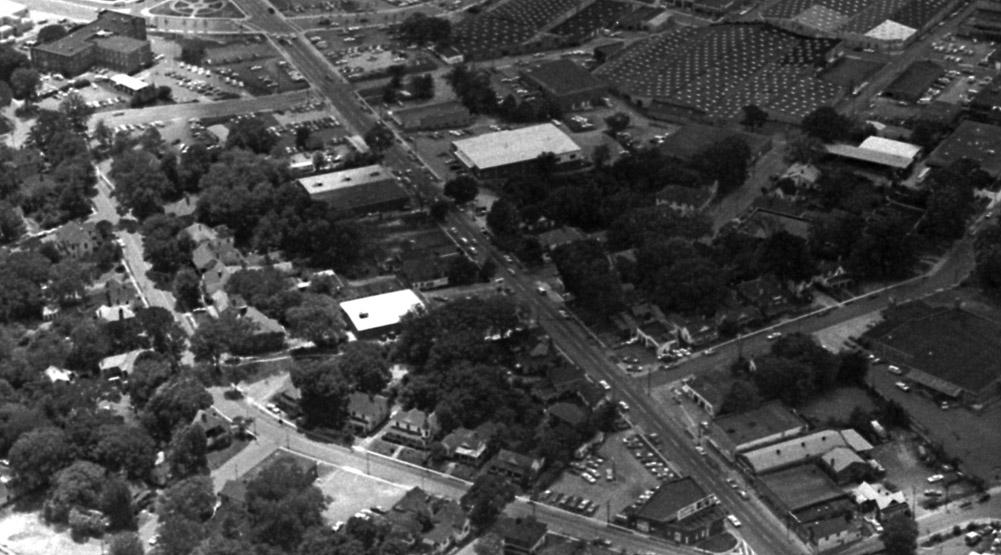 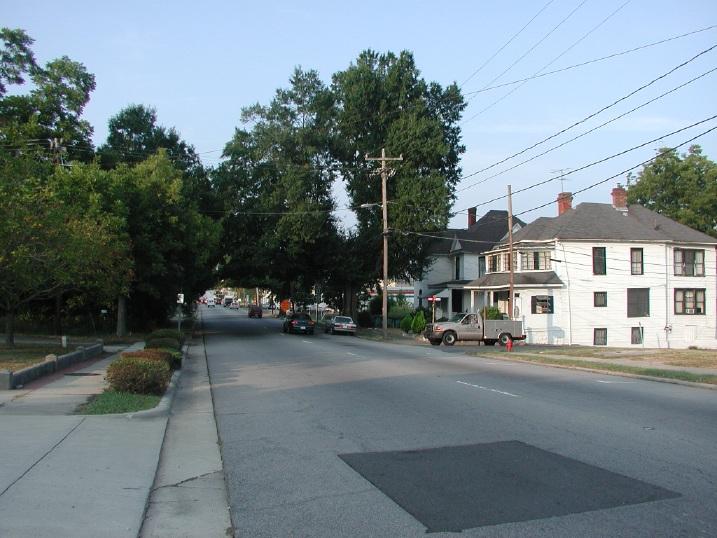 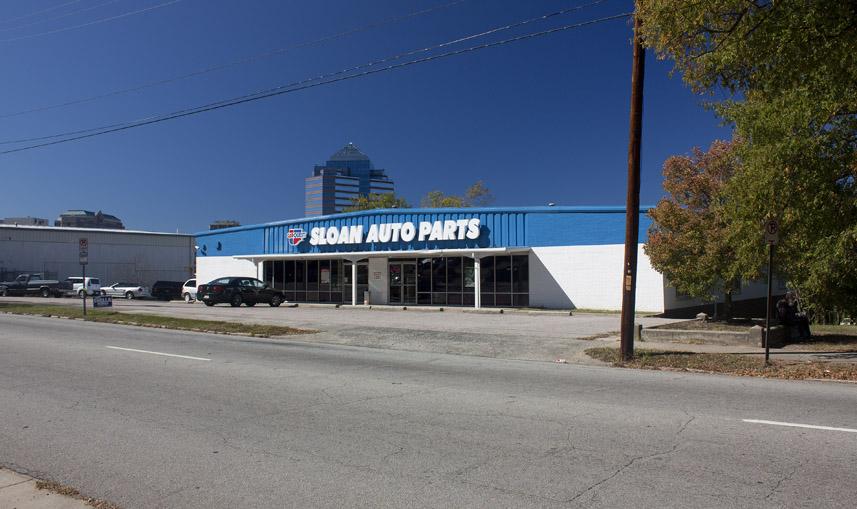 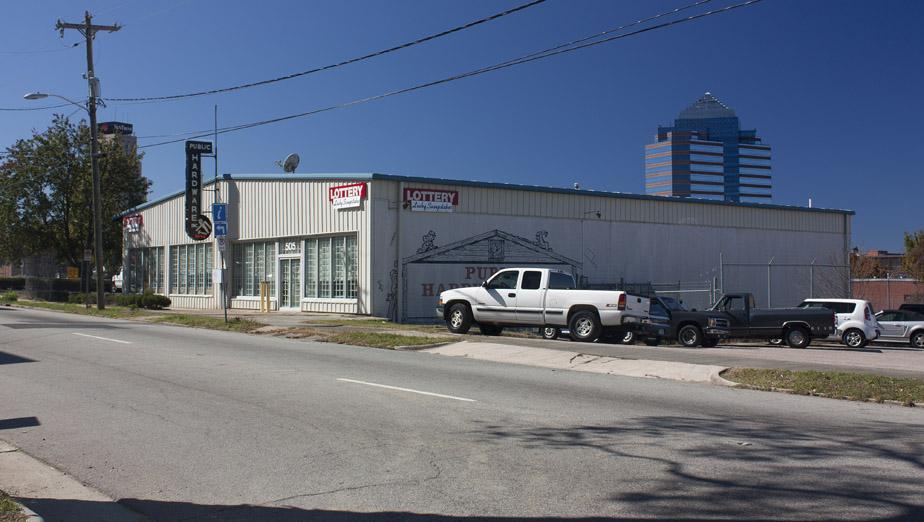