506
Ramseur Street
Durham
NC
Year built
1940-1955
Architectural style
Midcentury Commercial
Construction type
Masonry
Brick
Neighborhood
Downtown East
Use
Building Supply
Roofing Company
Building Type
Commercial
Can you help?
You don't need to know everything, but do you know the architect?
Log in or register and you can edit this.
During the 1950s, Hal G. Randolph was the owner and manager of the Canada Dry Bottling Company at 506 Ramseur St. The company bottled Spur, Nu-Grape, Sun Crest, Gordon's Beverages, and Canada Dry Ginger Ale. 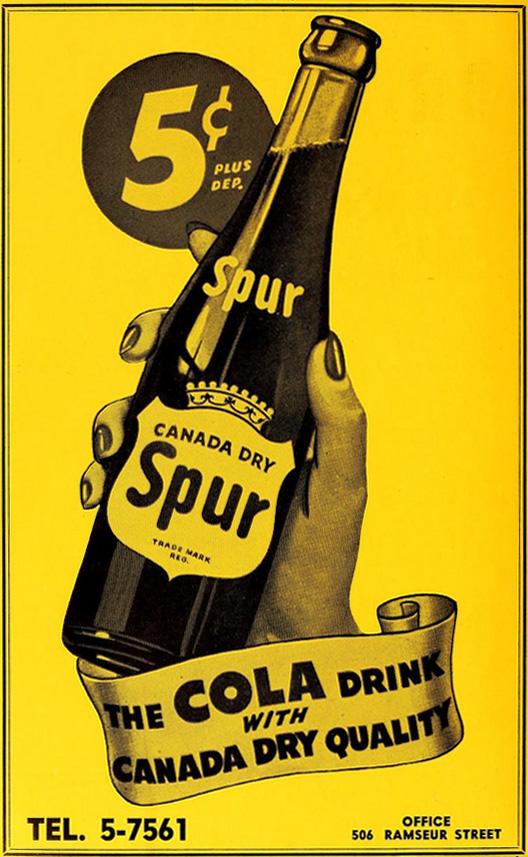 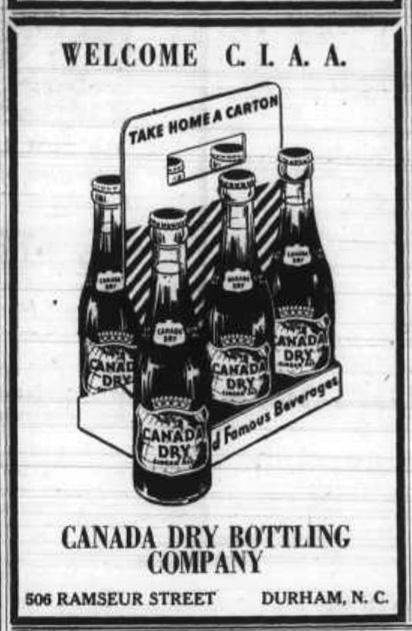 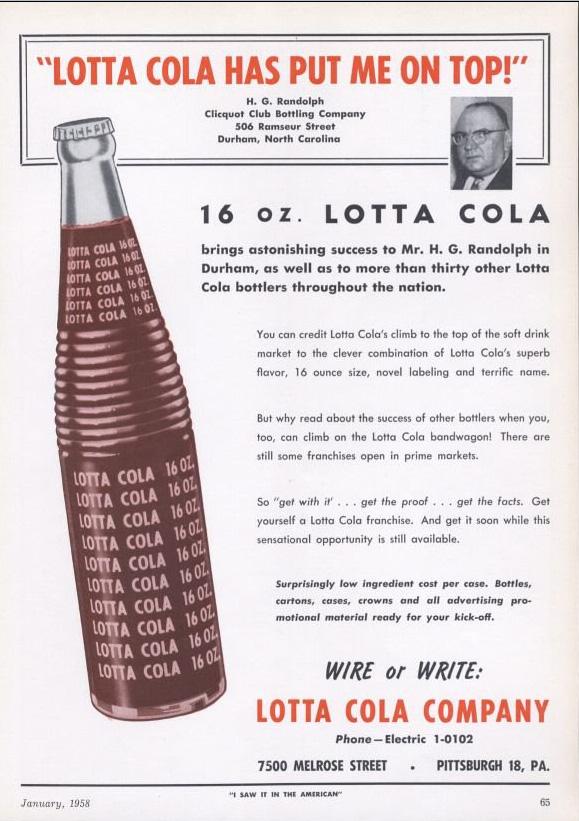 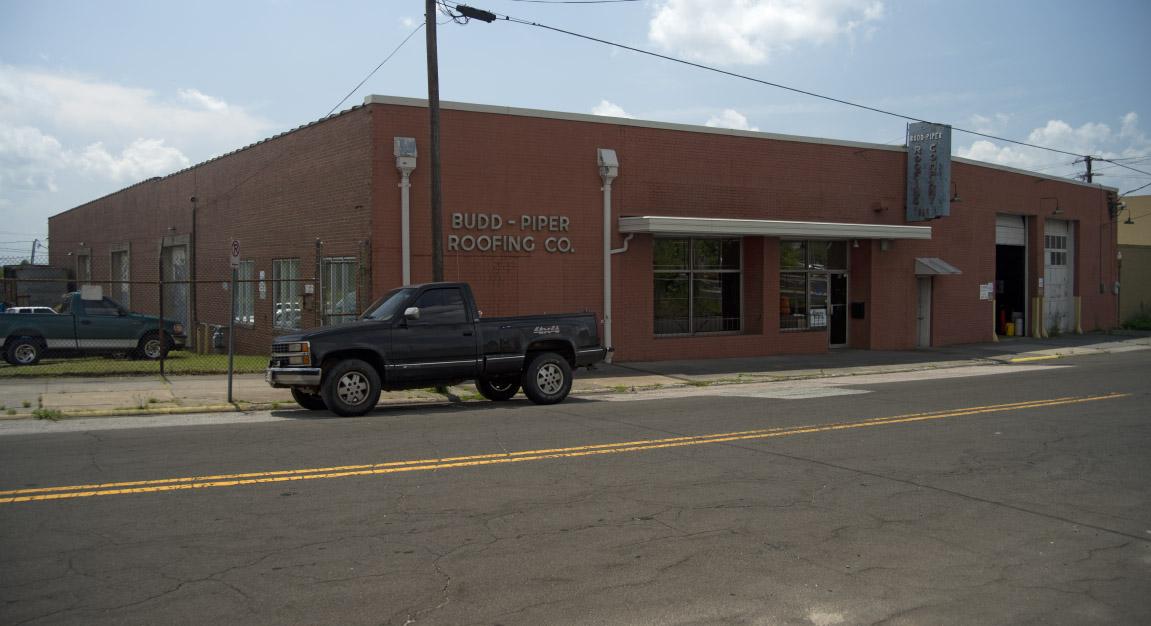 Budd-Piper is one of Durham's oldest companies; the company moved here from their Five Points location (I'm not sure in what year,) which eventually was demolished in 1960.