502
Morehead Avenue
Durham
NC
Cross Street
South Duke Street
Year built
1890-1910
Year demolished
1960-1978
Architectural style
Victorian
Construction type
Frame
Neighborhood
Morehead Hill
Use
Residential
Building Type
Residential
Can you help?
You don't need to know everything, but do you know the architect?
Log in or register and you can edit this. 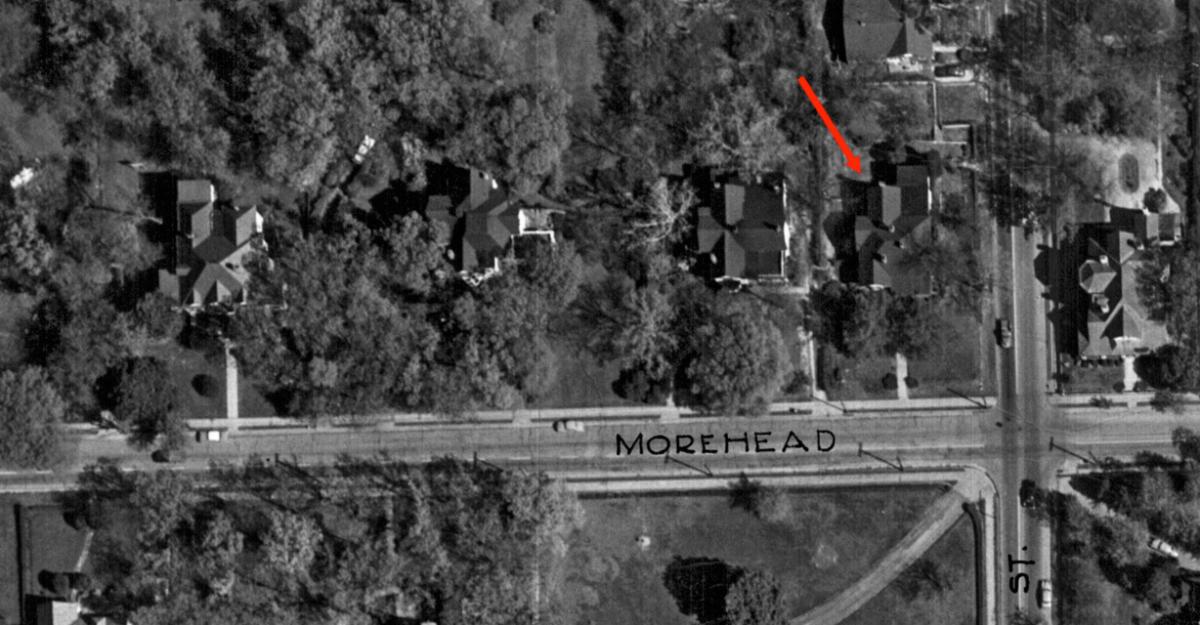 502 Morehead was occupied by Judge Howard Foushee, his family, and a nurse in 1910.  Unlike the other houses nearby, this was a single story house, referred to as a “cottage,” which sat on a slight elevation about four feet above the sidewalk.  In 1923 Wallace E. Seeman, son of Henry T. Seeman, bought the property.  Seeman lived here until 1926 when E. S. Yarbrough, president-treasurer of  Halloway, Calvin, Yarbrough, & Darnell Mills Inc. moved here.  In 1935, Dr. Arthur J. London and wife Janet B. bought the property.  In 1955 Southgate Jones, Jr. lived here. 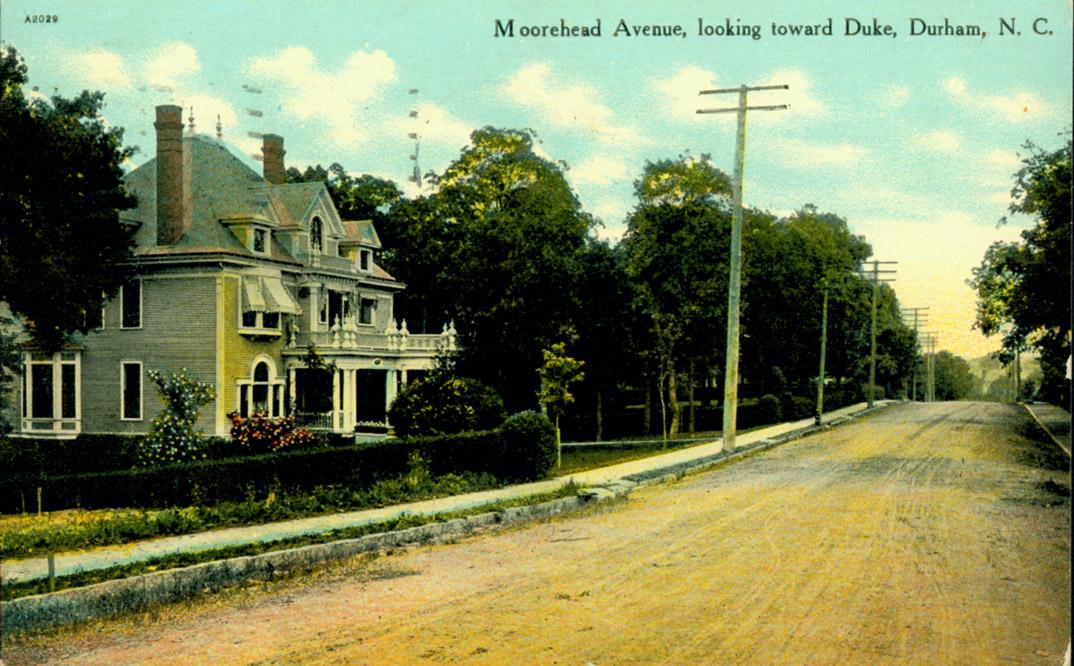 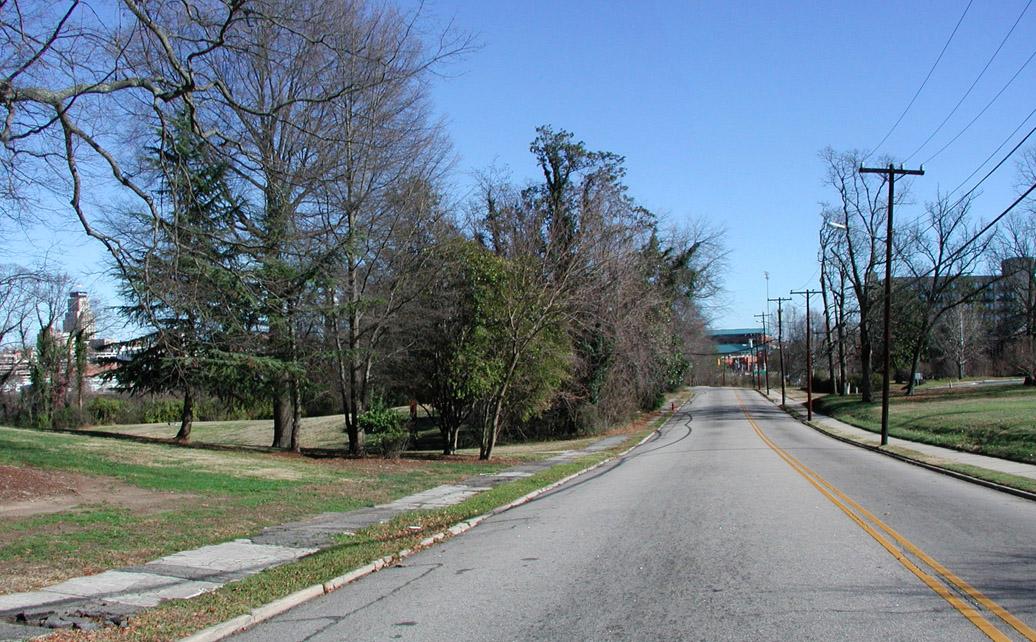 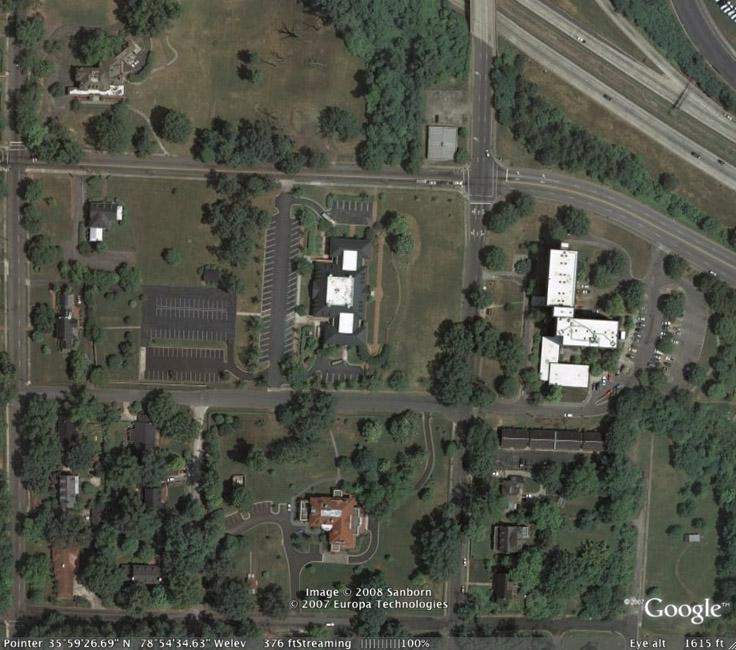