The main public library in Durham - the first public library in North Carolina - was established in Durham in 1897 at Five Points, located in a small, ornate Queen Anne frame structure. The library's collection began to push the capacity of this small structure by the 1910s, and the search began for funding and space to build a new library.

The Carnegie Foundation, which funded many public libraries across the country, came through in 1916 with a pledge to contribute 80% of the construction costs for the library. Board chairman General Julian Carr objected strongly to accepting funds from the organization, and began boycotting meetings when the board persisted. A site was selected adjacent to the parish house of the First Presbyterian Church on East Main. The Colonial Revival building was designed by New York architect Edward L. Tilton, known for his work in designing libraries, and completed construction in 1921 at a cost of $40,000. General Carr came around on the library after its completion in 1921, and upon his death in 1924, asked that, in lieu of flowers, people donate books to the library. 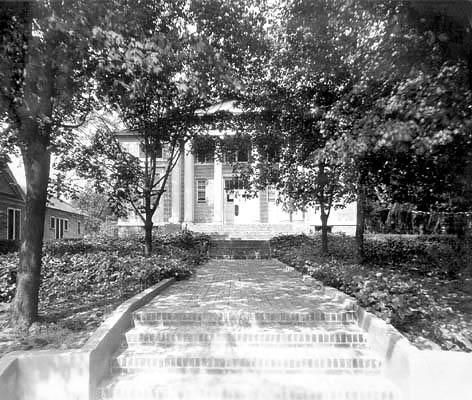 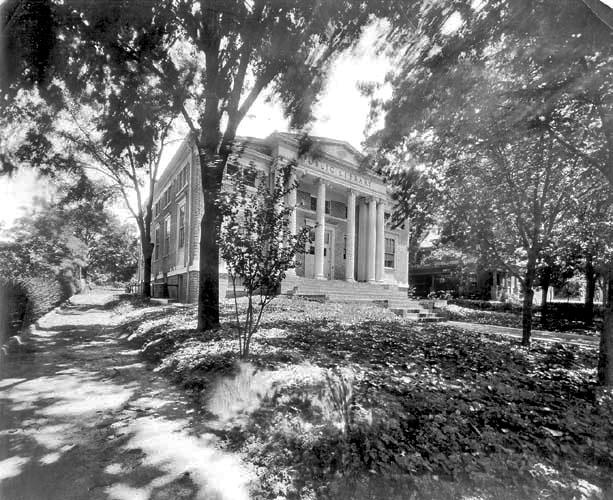 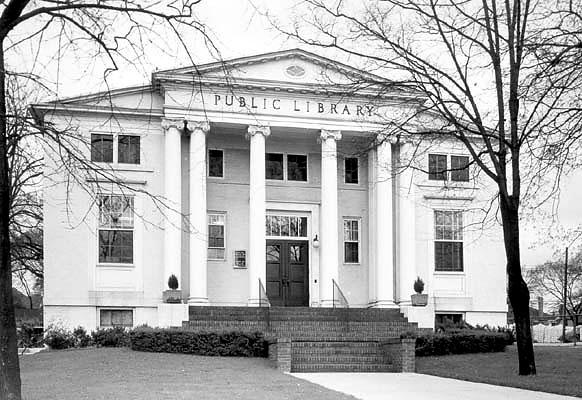 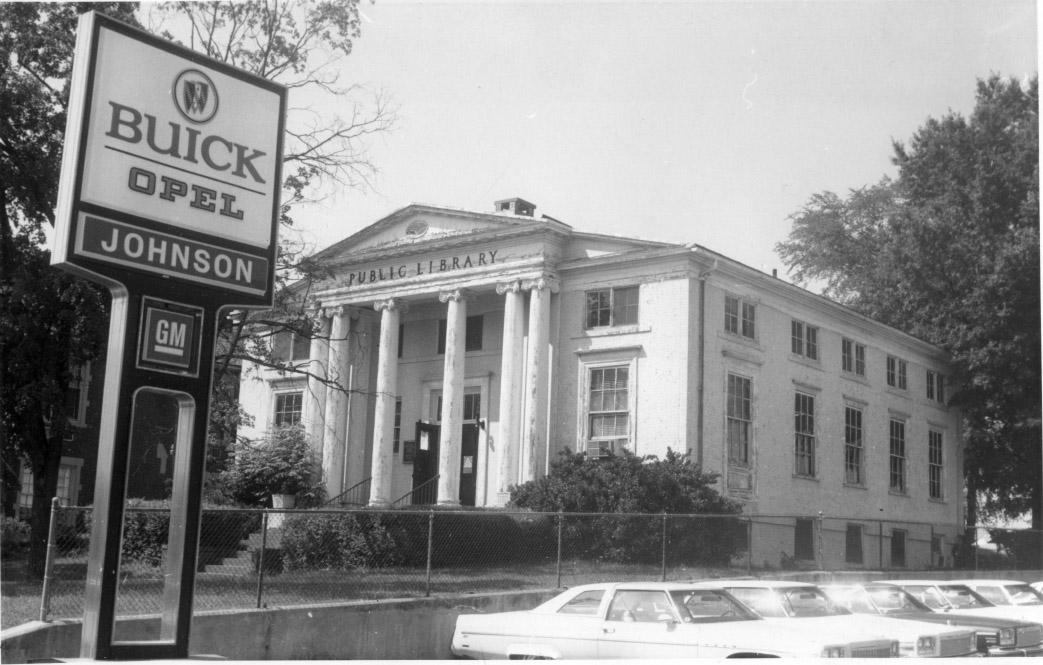 The old library on East Main sat vacant for several years after the new library opened in 1980. 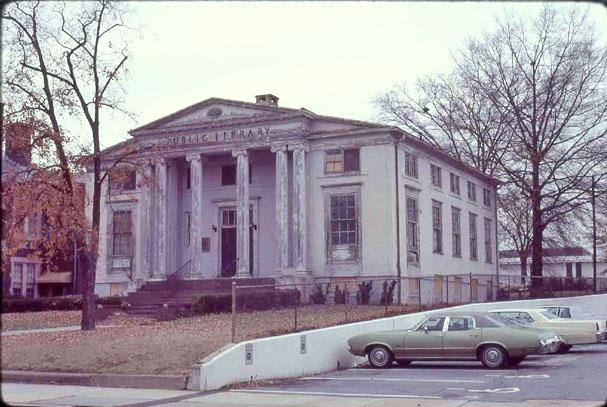 But it was renovated by 1984 - I presume privately. 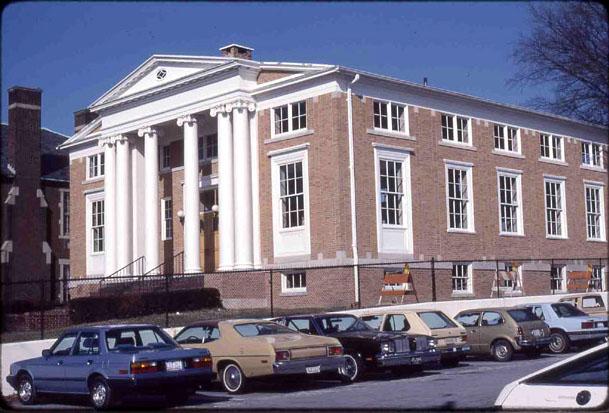 It currently is occupied by offices. 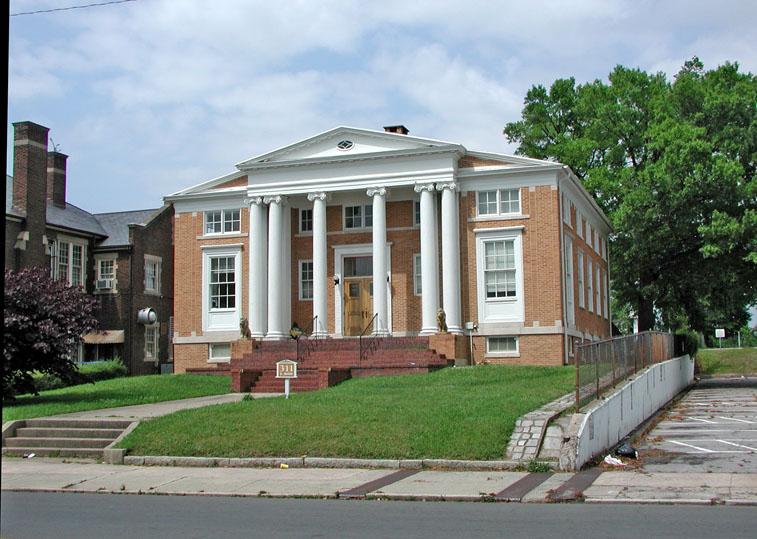 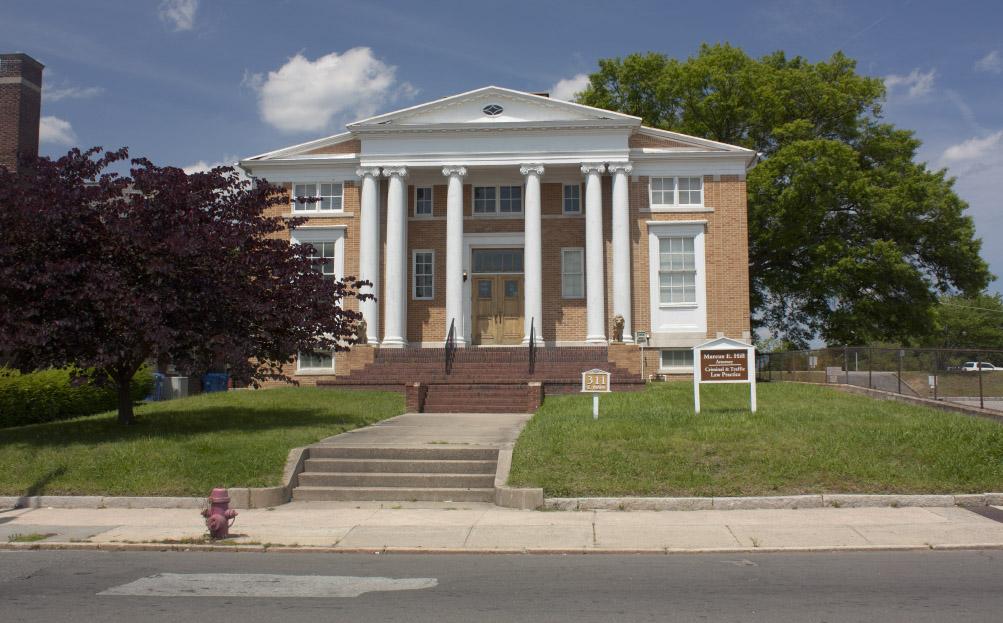