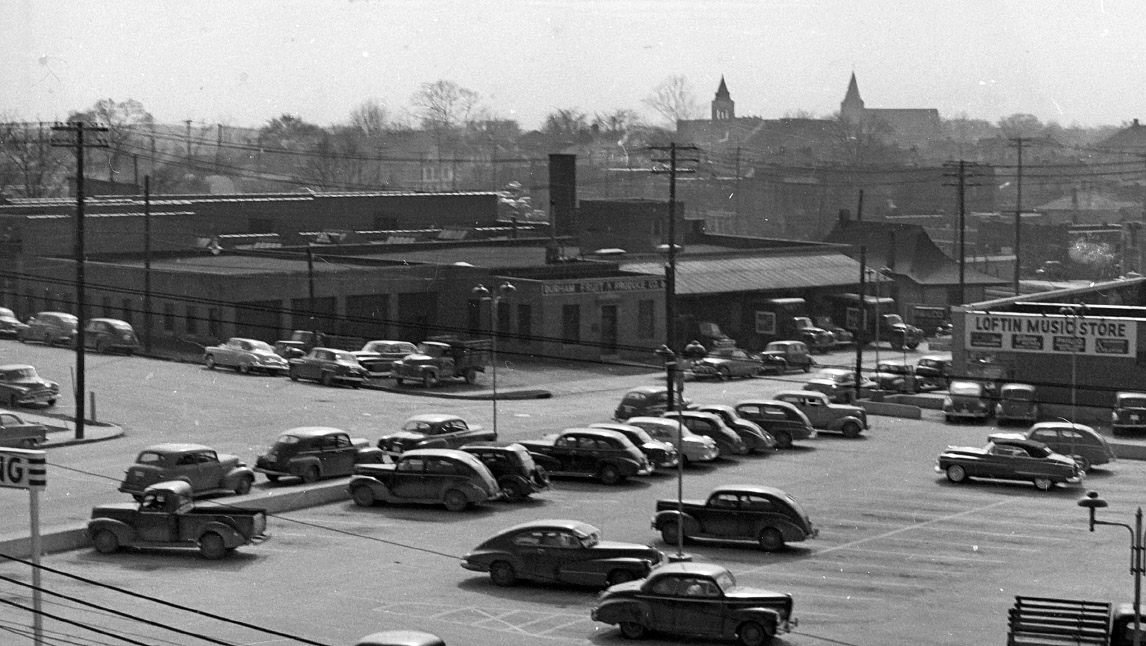 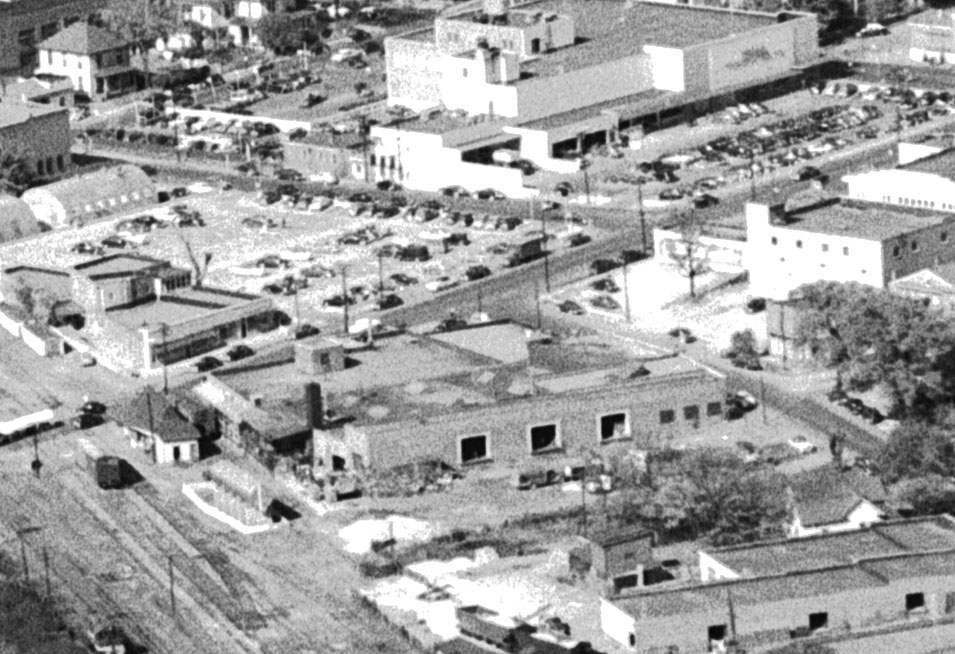 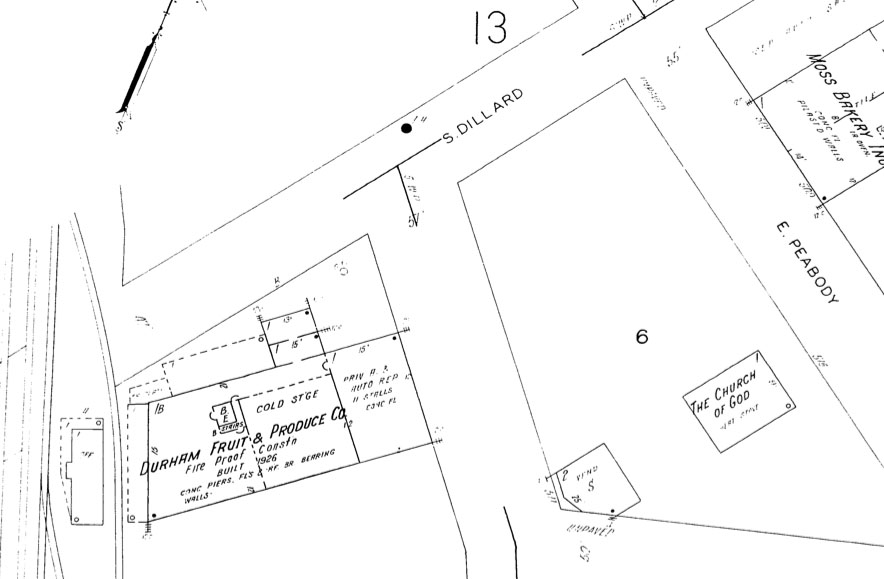 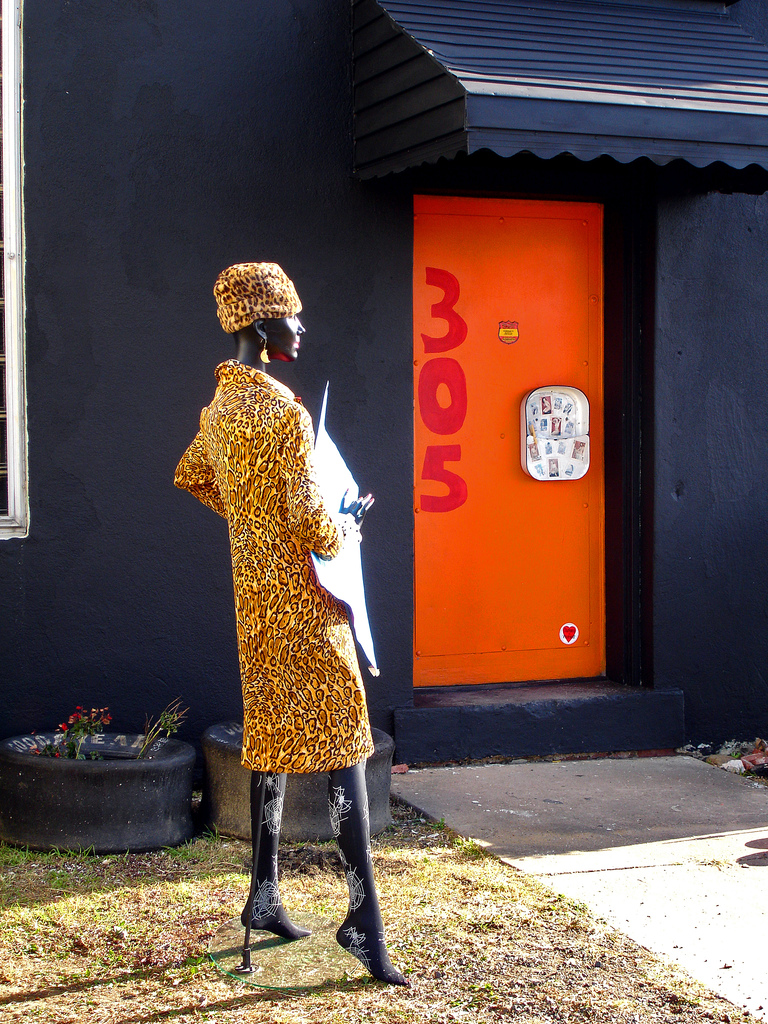 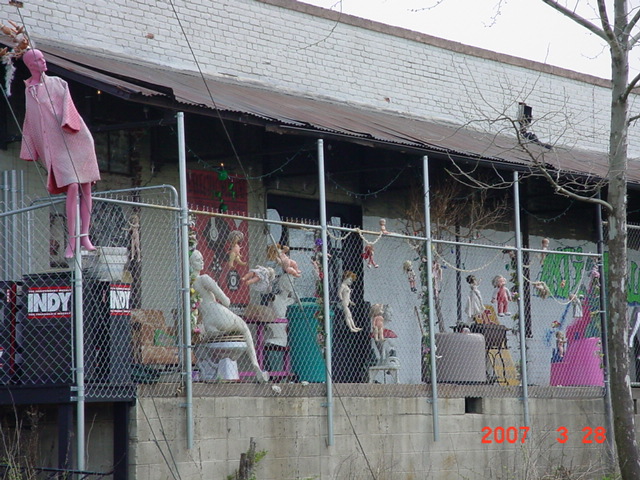 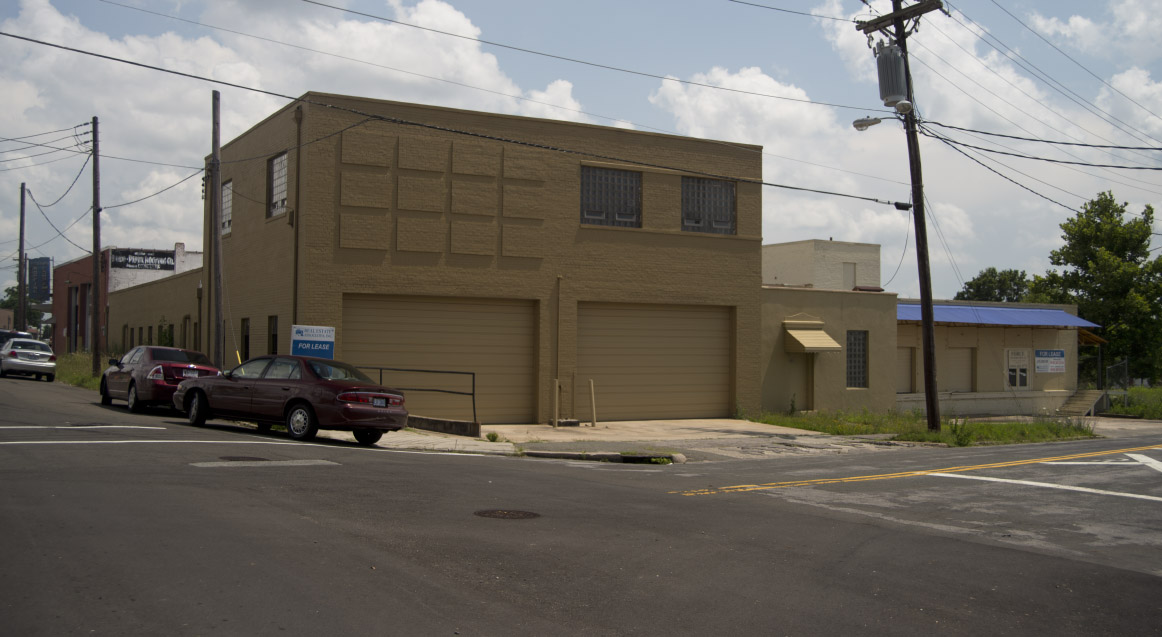 Great posting. Too bad about

"I wish they could have held