125
Orange Street
Durham
NC
Construction type
Masonry
Local historic district
Downtown Durham
National Register
Downtown Durham
Neighborhood
Downtown Central
Building Type
Commercial
Can you help?
You don't need to know everything, but do you know the year it was built?
Log in or register and you can edit this. 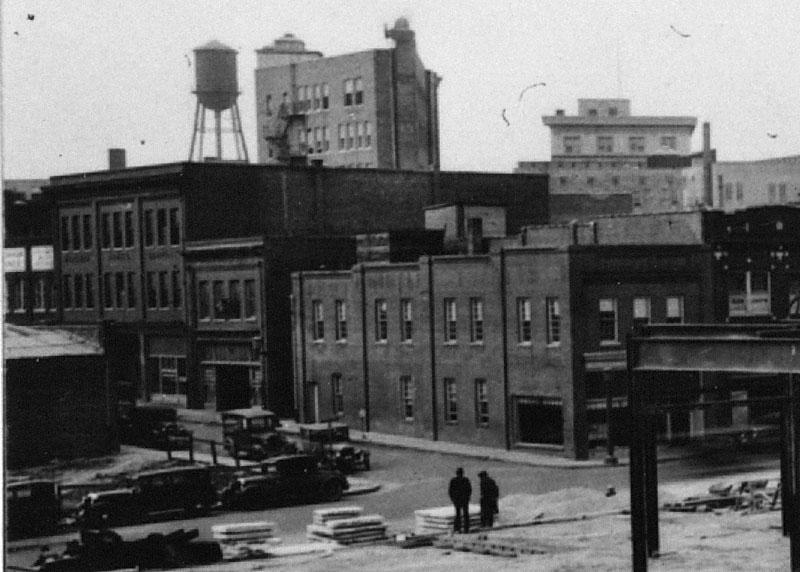 125 Orange St. was a small commercial establishment just to the north of Markham Jones "retail grocers". By mid-century, it has become the "Duke Sport Shop." Think this was before Duke cracked down on their trademark? 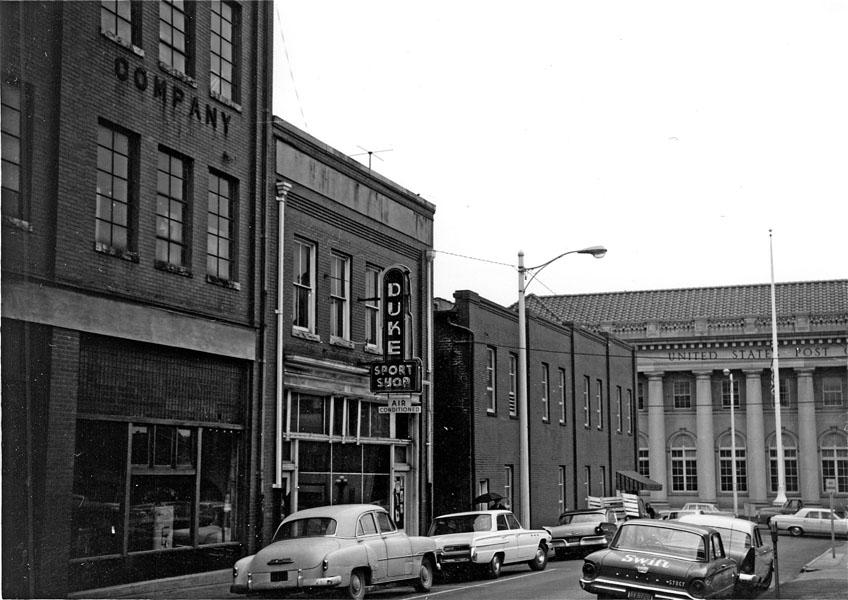 Sometime in the late 1960s-early 1970s, the first floor of this building was 'colonialized' with shutters, a pedimented doorway - etc. - 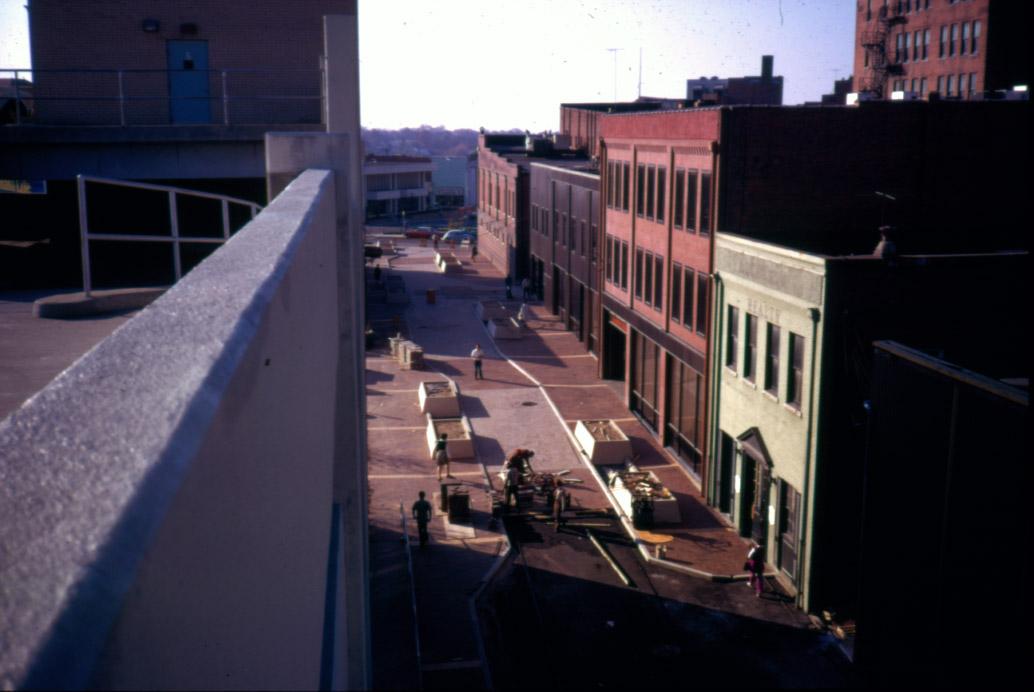 but the second floor is intact. 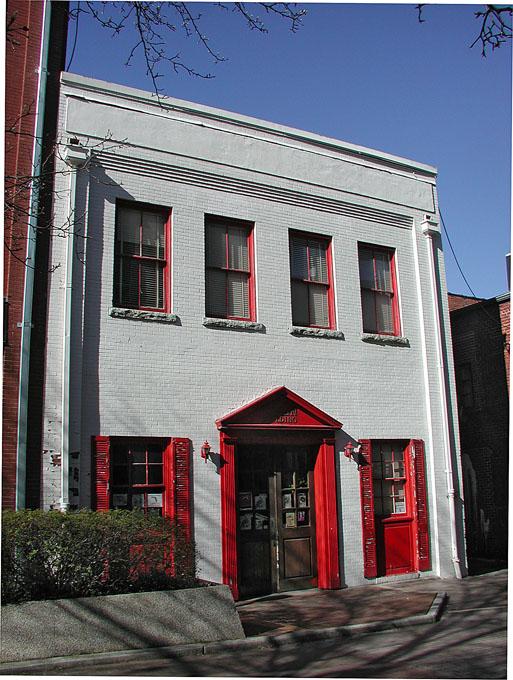