120
West Lynch Street
Durham
NC
Architectural style
Four Square
Construction type
Frame
National Register
North Durham – Duke Park
Neighborhood
Old North Durham
Use
Residence
Building Type
Residential
Can you help?
You don't need to know everything, but do you know the year it was built?
Log in or register and you can edit this. 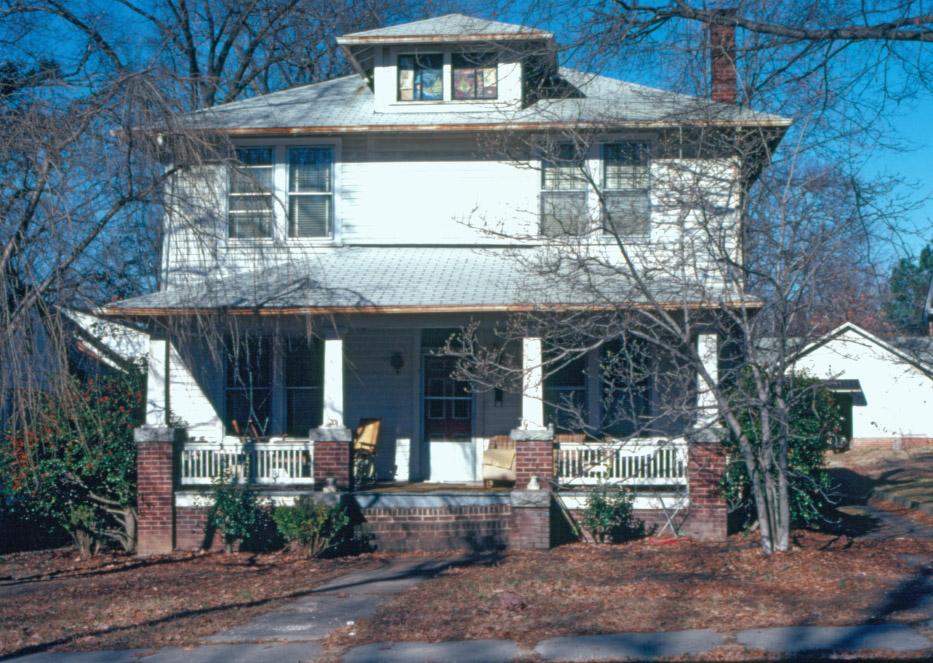 This house was totally restored by Renovision Properties in 2013.   It had been semi-demolished by the previous owner and was unlivable at the time it was purchased.  The house had significant drainage issues and all non-original alterations were removed.  This house was nominated for the Preservation Durham Payne Award in 2013. 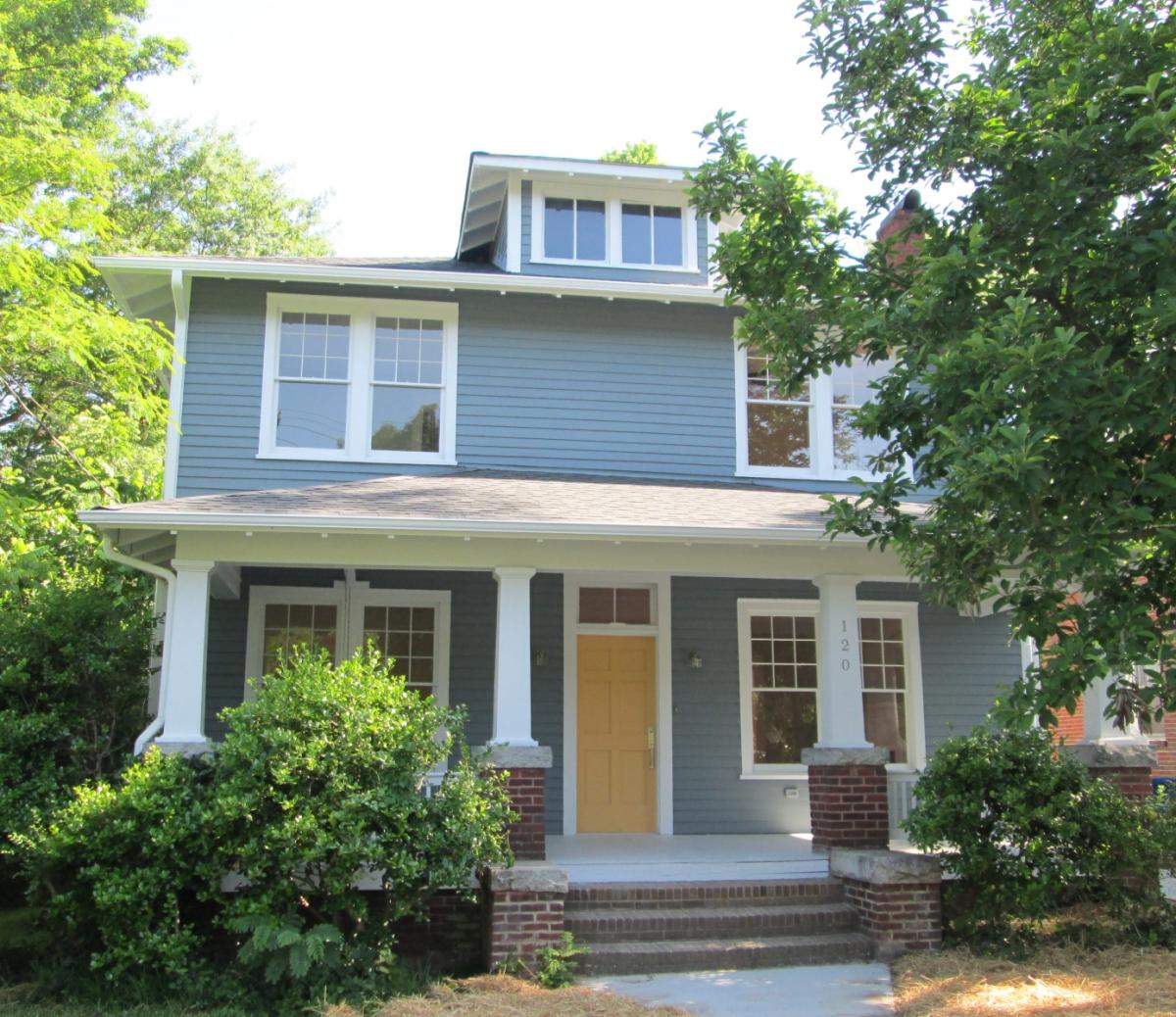 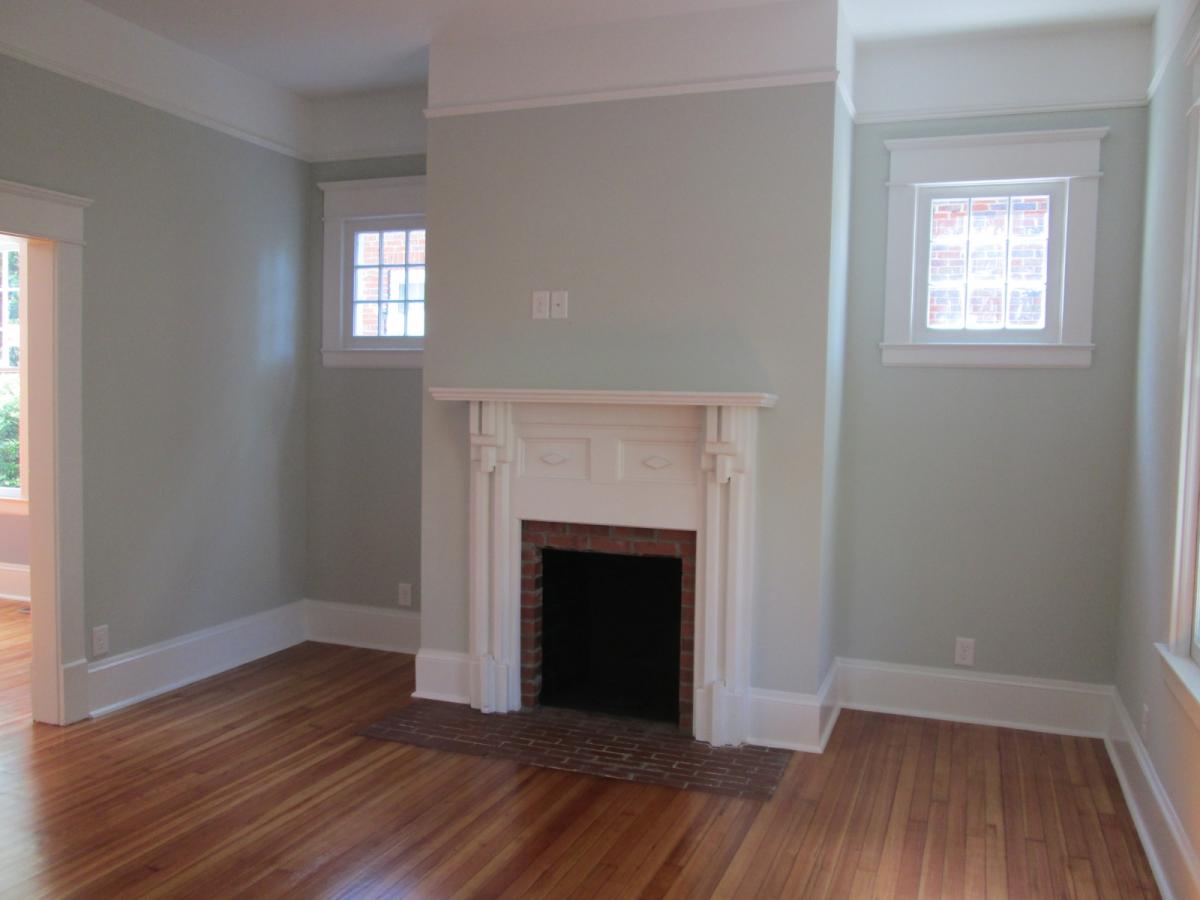 For before and after photos, please visit http://renovisionproperties.com/2013/06/03/120-west-lynch-before-and-after-photos/