114
West Main Street
Durham
NC
Year built
1914
Construction type
Masonry
Local historic district
Downtown Durham
National Register
Downtown Durham
Neighborhood
Downtown Central
Use
Drugstore
Shoe Store
Building Type
Commercial
Can you help?
You don't need to know everything, but do you know the architect?
Log in or register and you can edit this.

114 West Main St. was the initial home of the Rawls_Knight department store. Like all of the buildings profiled thus far on the north side of West Main St., it was built in the mid-late 1910s, after the fire of 1914. The picture above was taken sometime during the late 1920s or early 1930s. 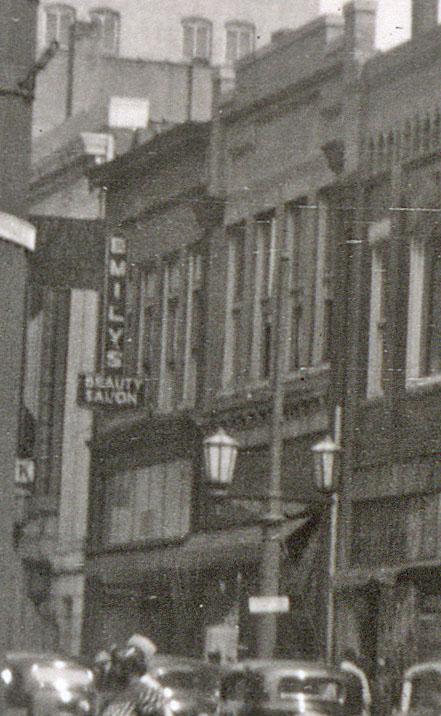 Another shot, where the Rawls-Knight department store has become a beauty salon, from sometime between 1933 and 1937.
(Courtesy Duke Archives) 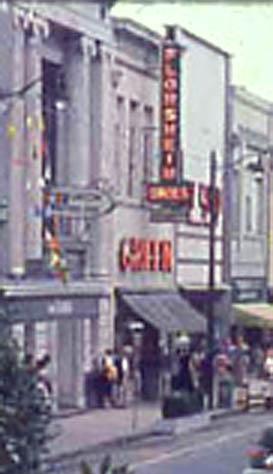 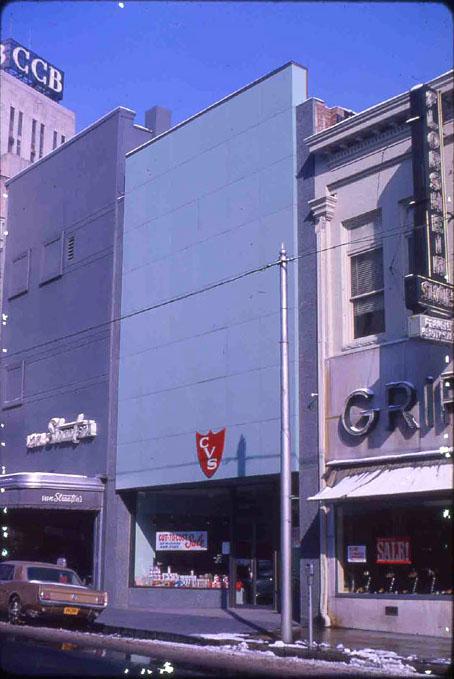 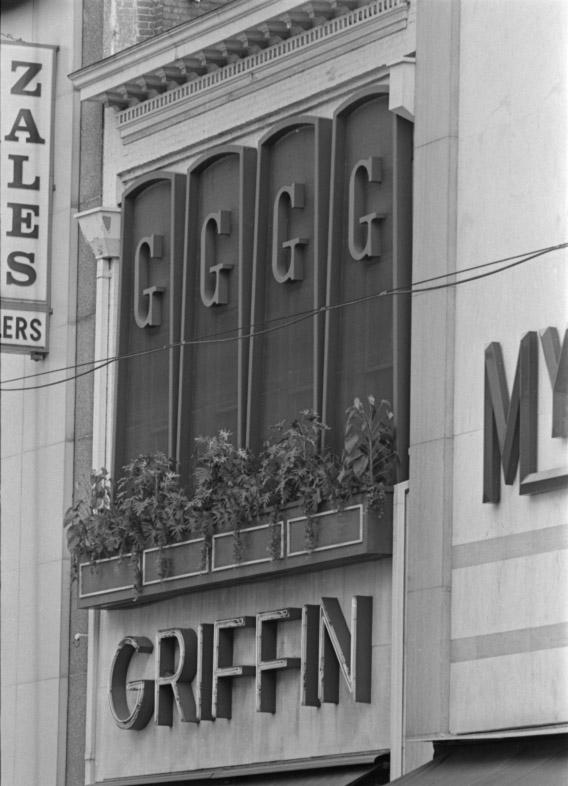 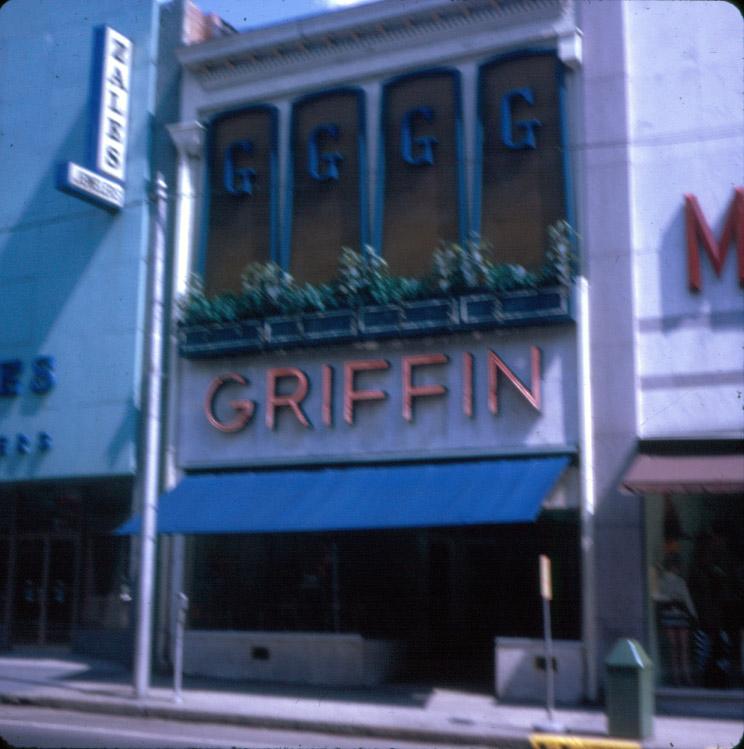 In eerie technicolor. I think this is what they called "improving" the building.

Fortunately, they just covered the facade and didn't replace it - so this design-has-lost-its-mind phase was brief for this building.

114 West Main survives as one of the most intact facades on the north side of the 100 block of Main St. Never having received the dreaded facade covering, it avoiding losing some of its 3-dimensional detail. Gurley's Pharmacy reopened in this building in late 2005 (after having closed up 6 years prior in the Jordan Building.) 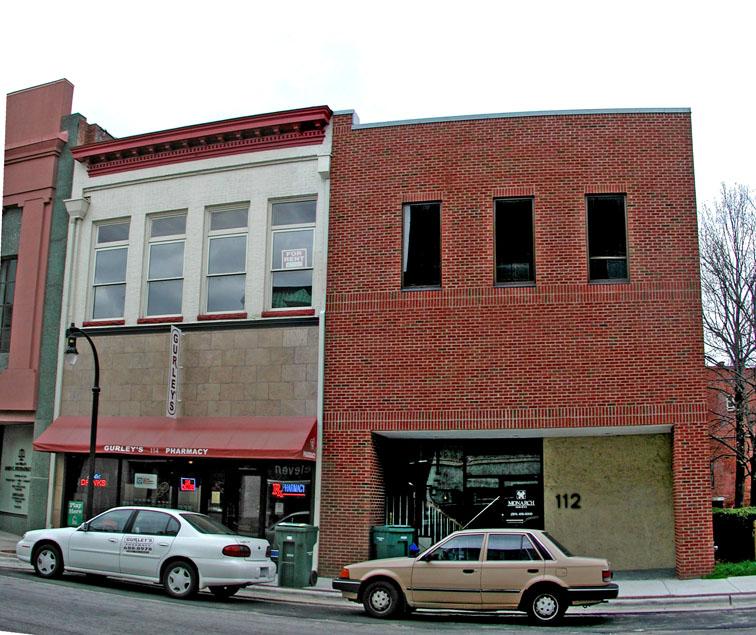 Hey, is that a new flashing sign on the duke st. offramp from the durham freeway? I just noticed it today, though that might have been because today was the first time I brought the convertible out of the garage in a while. I remember that speeding while exiting this ramp was one of your pet peeves.

Haven't been that way lately to see the sign, but haven't noticed anyone poking along S. Duke lately either. Man, good weather for a convertible. I need one of those for building-watching.

Gary,
Sorry for leaving so many comments on old entries, but I decided to start at the beginning and work my way backwards. Anyway--was looking at your March 26th, '07 entry when I thought of something from this one. You said here that 112 was demolished and a new structure put up--and while the building front there is indeed modern, is it possible that they knocked down a portion of the old building and grafted that new front onto it? Looking at the last picture in your entry on 3/26/07, you get a nice unobstructed view of the east wall of 112, and the brick distinctly changes color about 20-ish feet back from the sidewalk, and (at least in that somewhat far-off shot) looks older. Just wondering...and, again, thanks for all your great work here.