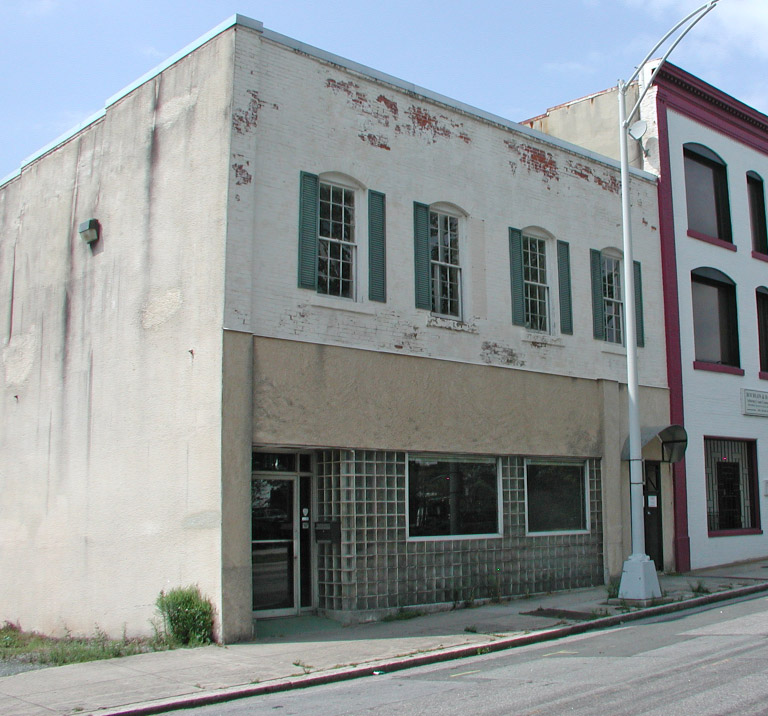 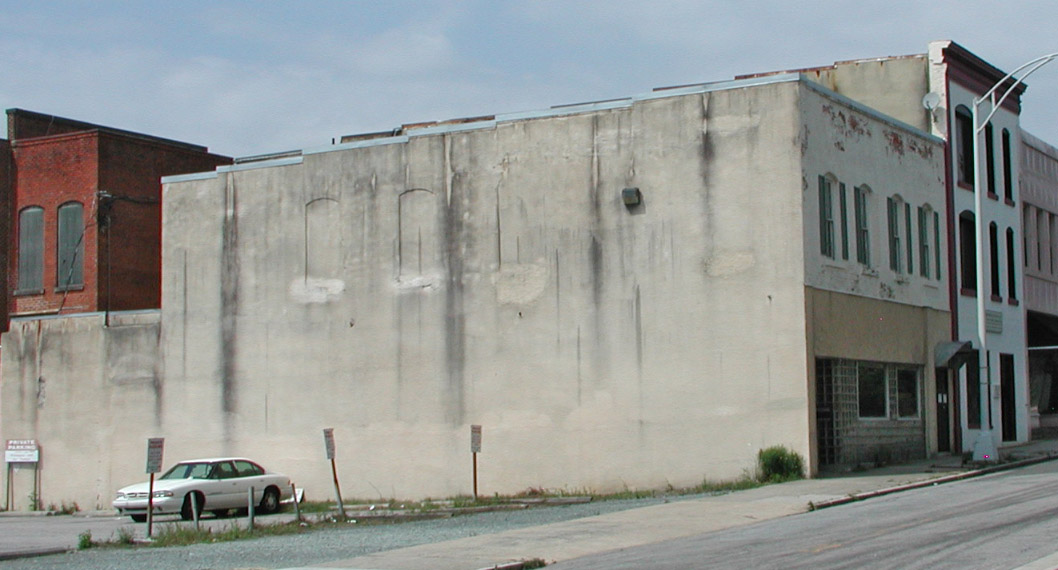 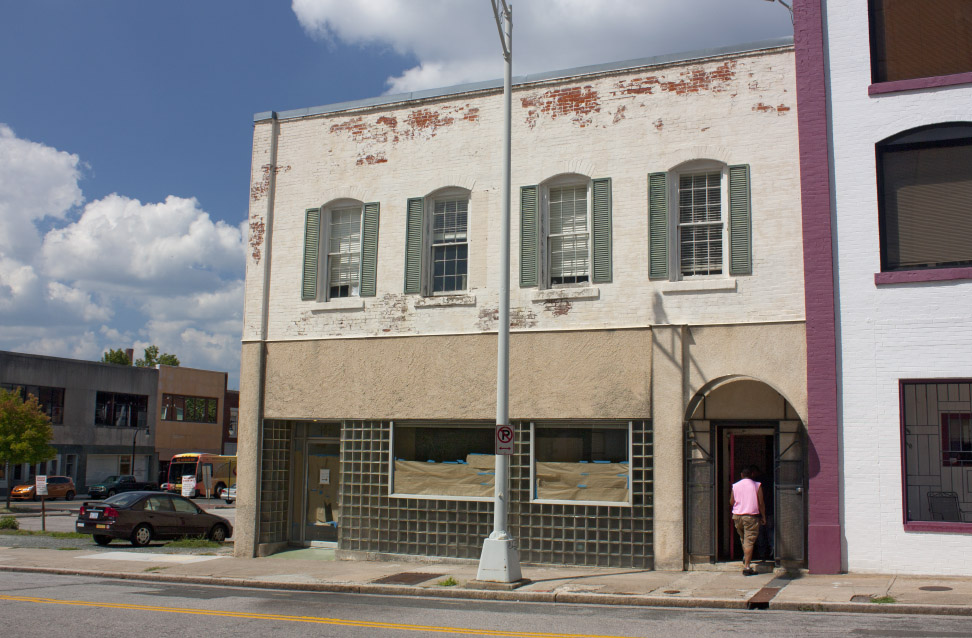 This building was ocuupied by

This building was ocuupied by the Durham County Welfare office for many years. One of my sister-in-laws worked there.

In 1925 my grandfather, William "Willie" Frank Webster, ran the short lived Science Seekers Club billiards at 107 1/2 North Church Street. Also in this same space in 1921 was the first year home of the Webster family ran White Elephant Club, which moved to 213 1/2 West Main Street (the Jordan Building) in 1922. It remained open there until 1932.

107 North Church Street
Except for the years 1935 to 1941 when this was Lucky Strike Billiard Parlor owned by Edward Dewey Jones, the ground floor space maintained a continuous occupancy of normal businesses.

107 1/2 North Church Street
The second story space seemed to have a constant turnover of varying businesses.