1022
Rosehill Avenue
Durham
NC
Year built
1928
Construction type
Frame
Neighborhood
Old West Durham
Use
Residence
Building Type
Residential
Institutional
Can you help?
You don't need to know everything, but do you know the architect?
Log in or register and you can edit this. 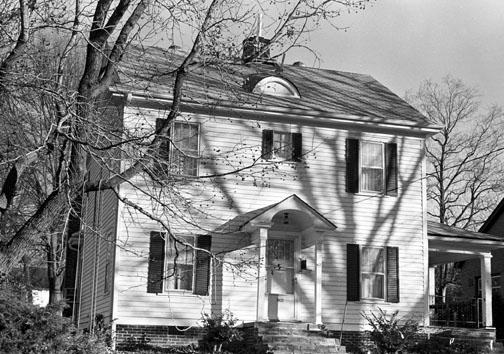 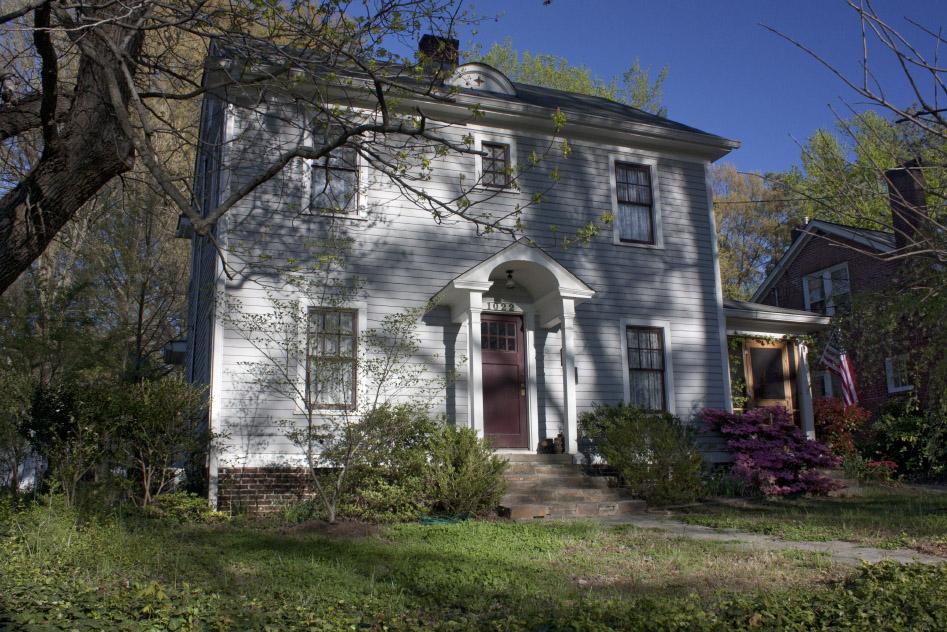 Mamie Norwood ordered her dream home from a catalog and built a frame house at the end of Rosehill. For many years, the two-story residence served as the parsonage for a neighborhood church (West Durham Church of God), which was eventually torn down and replaced with an ABC liquor store. Others have lived in the house including the local fire chief and a number of Duke professors and physicians (which may explain the Duke stone in the front wall).

The 1926 Sears catalogue says buying one of its houses, "promotes happiness and contentment, for it is the most pleasant and natural way to live... Our easy payment plan will 1) Save your rent money, 2) Give your kiddies a chance, 3) Get close to nature, 4) Have real friends and neighbors and 5) Be independent in old age."

Durham's 1927 Comprehensive Plan shows a 100-foot right-of-way up Rosehill and through Oval Park (connecting NC 751 in the south to NC 157 in the north). Durham's "Western Bypass" was eventually built out near Duke's golf course.

The parcels in Old West Durham are deep and narrow, with the house closer to the street. This allows for a garden in the back -- and folks can sit on the porch and talk with neighbors walking by, without lifting your voice.

The garden across the street was originally a plot for vegetables and fruit trees during the Great Depression. William A. Wilson planted the willow oaks shortly after he bought the lot from Alphonsus & Nellie Cobb in 1936. At about the same time, Mr. Wilson planted the two large magnolia trees which were seedlings from the famous magnolia at Sarah Duke Gardens -- along with many other trees and shrubs from both the NC Central and Duke campuses. He enjoyed taking the bus around town and was often seen coming home with a seedling in his handkerchief.

The garden has hosted annual ice cream socials for the Methodist Retirement Home, an outdoor wedding and neighborhood history walks.